It’s not just scary things that make us hide behind cushions. Sometimes, the most terrifying moments on TV occur when something happens that is excruciatingly awkward.

We Brits aren’t exactly known for being able to deal with embarrassing situations, but we’ve steeled ourselves and picked out the times something unscripted and unplanned made us squint at the TV through our fingers in pure horror. 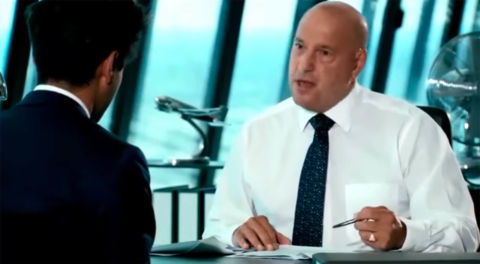 There have been many awkward pitches over the years where candidates froze up and forgot their lines. But this moment during the interview stages in 2015 was particularly horrendous.

Claude Littner bigs poor Solomon up before tearing him down and angrily telling him to leave instantly. Tip: don’t just put pictures of sailboats as your business plan.

This was THE TV moment of the year 2000. In the very first series of Big Brother, Nick Bateman’s scheming and cheating behind the housemates’ backs was finally confronted.

Must-see telly at the time, but watching it back now is so tense and horrid, especially when he’s being spoken to as if he’s just committed a terrible crime. The fact that immediately afterwards he went to the bedroom and wept doesn’t make it any easier. 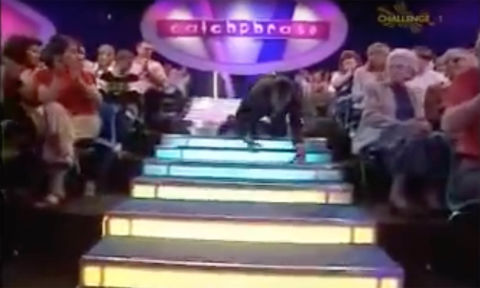 What a way to make your entrance as the brand new host of a mainstream game show: by falling down the stairs like a complete wally. And then having to come back and present a load of episodes in a leg cast. 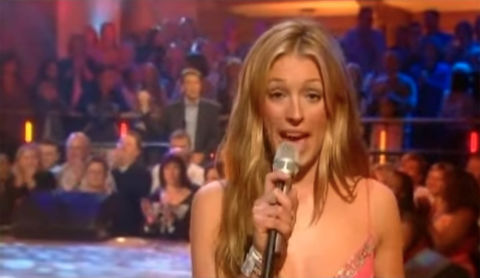 We expect a bit of banter between TV show judges and presenters – but Patrick Kielty and Richard Park took it to another level. Considering this was a frothy talent show on the BBC, these two REALLY hated each other.

Things got so bad between the pair – on a celebrity charity special no less – that Park was once spotted flipping him off in the background. Take it outside, fellas. 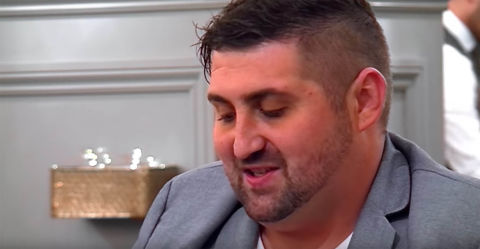 There have been many awkward moments in First Dates, but they’re usually at the end of the date when one half of the pair just isn’t that into the other, and they part ways.

However, diner John took it one step further by telling lovely Greig that they might as well end it before they even started eating. Greig swiftly left, but John decided to stay and eat his meal. What a lovely man. Don’t worry, Greig found love a week later.

We’ve all had our moments of totally messing up when trying to impress a potential partner, and so we truly feel for sweet Elliot here.

His ‘bad chat’ was never going to work on Lucy Watson, especially when his much taller and more attractive best pal (and Lucy’s future boyfriend) James Dunmore was standing right next to him.

7. Blind Date: A journalist is rumbled by Cilla 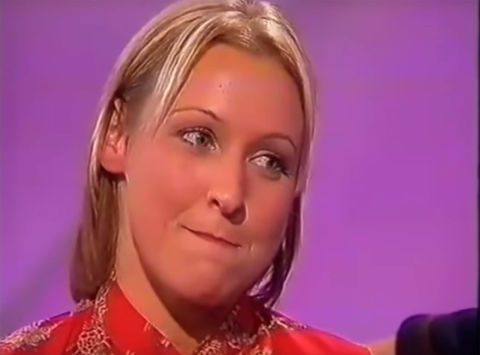 Nicola Gill was handed the task of going undercover as a Blind Date contestant while working for Cosmopolitan back in the show’s early days. Pretending to be a secretary, she made it through to the show and chose poor old Paul Mankelow for a date. However, when the couple came back following their little break, Cilla didn’t let her get away with it. And it was awkward TV gold. Nicola’s face when she realised she was in trouble was one of pure terror. 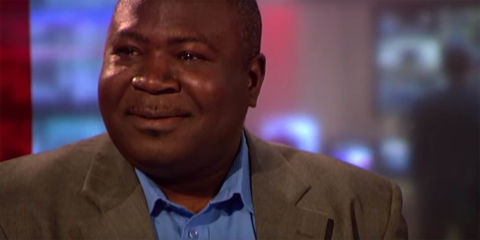 In a notorious live TV moment, runners for BBC News managed to somehow bring the wrong bloke onto a news broadcast. While guest Guy Kewney was still in traffic, poor Guy Goma – who was at the BBC waiting for a job interview elsewhere – got rounded up and plonked on the sofa. To be fair to him, we’d also be thinking it was some weird part of the interview to see how you can handle a stressful situation. To make matters worse, he didn’t even get the job he was applying for. 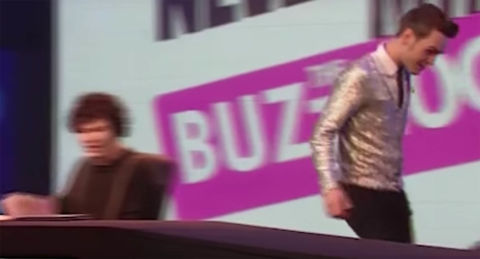 NMTB could be awkward as hell most weeks, mainly because host Simon Amstell was brutally horrible to anyone who dared turn up as a guest. It felt more like a punishment than a quiz show.

The worst moment occurred when The Ordinary Boys’ Preston had enough of Simon poking fun at his wife Chantelle Houghton, and decided to scarper. For once, Simon actually looked like he felt bad. For about a minute. 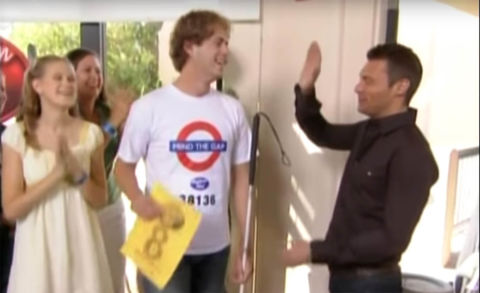 In the 2009 edition of American Idol, host Ryan Seacrest probably wanted the world to swallow him up when he made a total faux pas by trying to high-five a contestant who suffered from serious tunnel vision (which he described as “kind of like looking through a straw”).

It’s an easy mistake to make, but Ryan’s attempt at smoothly pretending that he was actually trying to shake his hand make it so incredibly awkward. 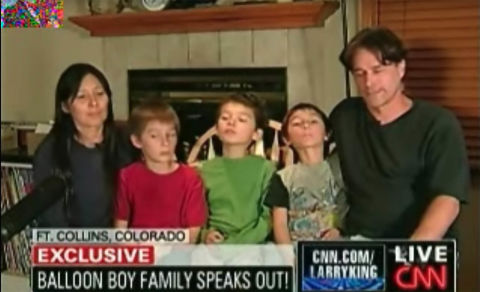 This list sure loves a rumblin’. This time it was when a hoax was discovered live on TV – Richard and Mayumi Heene had made national news in America by claiming that their 6-year-old son Falcon was inside a helium balloon flying through the upper atmosphere.

After they “found” him in their garage, they were interviewed on live TV, when little Falcon said: “You guys said that, um, we did this for the show.” WHOOPS.

Also, keep listening to a nervous fart as soon as he says it. Richard Heene was later sentenced to 90 days in jail, and Mayumi Heene to 20 days of weekend jail. 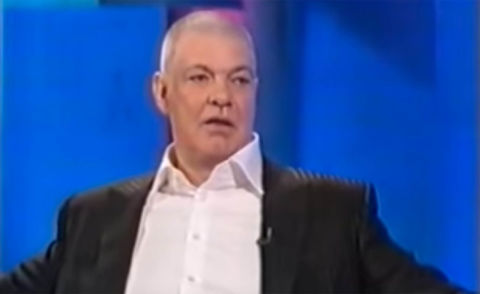 Actor and entertainer Matthew Kelly was arrested in 2003 on child sex abuse charges. It was a cause celebre at the time, and chat-show host Frank Skinner was just one of the topical comics who mined the story for gags.

But when all the charges against Kelly were subsequently dropped, he went on Frank’s show – and in a moment that Frank styles out with reasonable aplomb, confronted him about the real-life consequences of his ‘harmless jokes’. You can almost hear the sound of teeth clenching around the nation.