Home » TV & Movies » 7 stars you've forgotten were in The OC

The OC made several stars that we remember – Ben McKenzie, Mischa Barton and Rachel Bilson – but also worked as a stepping stone for a whole bunch of actors we’ve completely forgotten about.

What follows is the cast of what would basically be the best blockbuster ever, who all appeared in California’s favourite teen soap. 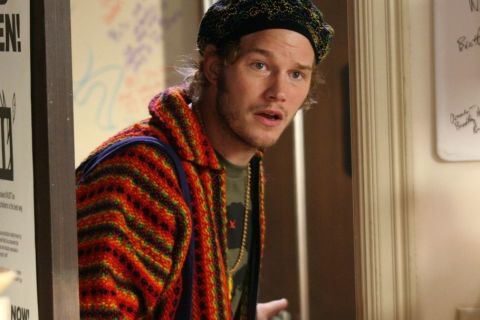 Appearing in nine episodes of season four, a pre-Guardians of the Galaxy Chris Pratt was practically a regular during the series’ college years.

Demonstrating none of the charm of Star-Lord but with all of the irresponsibility, Pratt’s Che was every uni hippy you spent most of your further education trying to avoid. If only Summer (Rachel Bilson) had avoided him, his character ended up getting her expelled. Still, Bilson seemed to forgive him.

“Chris is so much fun to work with,” she told Collider. “He’s hysterical and I’m just so lucky that I get to be able to do these scenes. With him, it’s honestly it makes work so much fun because he’s so great and he’s so great at the character and I hope he stays around forever.” 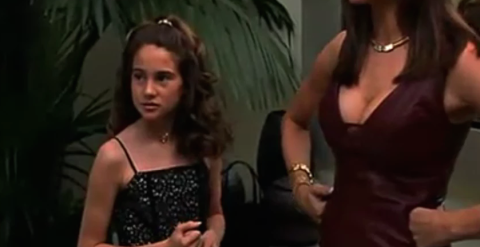 Poor old Shailene, she hasn’t had the best luck. Cut from The Amazing Spider-Man 2, her Divergent franchise was shoved from cinemas to telly and – worst of all – she was recast on The OC, with her Kaitlin Cooper transforming into Arrow‘s Willa Holland. Still, she was sanguine about it. 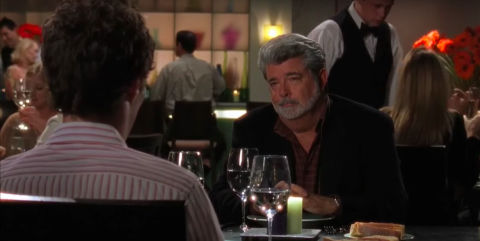 Season three took a bold turn when they cast George Lucas as the series lead, and the Star Wars director turned out to an extremely convincing teenager, with his iconic first line ‘How do you do, fellow kids?’ being the series pinnacle.

Okay, we’re only joking. George played himself in a cameo, which saw the auteur telling Seth Cohen to go to the prom, because he regrets missing his. We don’t know if that’s actually true, but we do know that George only agreed to the cameo to promote Star Wars: Revenge of the Sith, which was in cinemas the week after the episode aired.

“That was sort of like, ‘What if we tried to get George Lucas to appear on the show?’ It seemed like a real impossible task,” showrunner Josh Schwartz later told Vulture. “But he had a teenage daughter who was a fan of the show. I still have the stormtrooper helmet that I got as a thank you gift sitting in my office.” 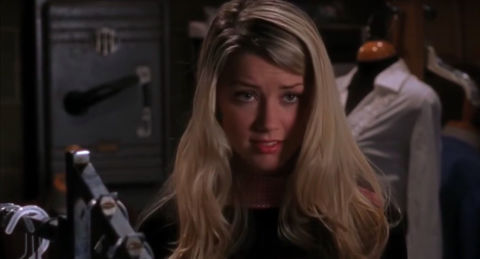 Heard appeared on The OC so early in her career she didn’t even play a named character. Her ‘Salesgirl’ made a one-off appearance on the show (we’re still waiting for the ‘Salesgirl’ spin-off, maybe after Aquaman) in an episode where our OC pals get trapped inside a mall after closing time.

Perhaps an early glimpse at Heard’s future bad-girl typecasting can be found here, though. “Somebody missed the sensitivity training seminar,” Seth says behind Salesgirl’s back at one point. 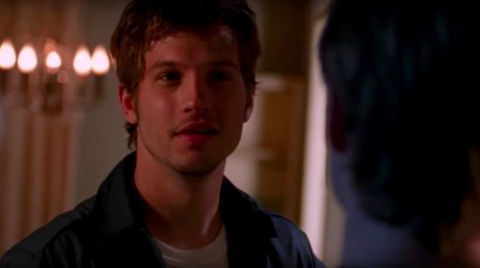 Otherwise known as ‘that dude who looks like Tom Hardy’, Logan Marshall-Green has popped up in Prometheus, The Invitation, and the soon-to-be-released Upgrade.

On the show, he played Trey, Ryan’s bad boy brother (recast for season two), who Marissa ended up shooting to protect Ryan. The gunshot sent Trey into a coma and a future life as a blackjack dealer. Look, it’s a long story.

He vanished from the series in season three, which was probably for the best to be honest.

Morena’s character Maya Griffin was basically the daughter of Sandy Cohen’s competitor, who started dating one of Cohen’s employees, like some sort of spy.

She only appeared in three episodes of The OC‘s third season, but she definitely made an impression – enough for showrunners to stick Baccarin into Gotham opposite The OC‘s Ryan, Ben McKenzie. Not that he remembers her from the show – McKenzie says he doesn’t recall meeting his future wife on set.

“I apparently blew her off,” McKenzie said later. “So I’m thinking, ‘What kind of idiot would blow off this gorgeous, beautiful, sophisticated, intelligent, successful woman?’ Then I thought of what kind of boy I was at 25, and [I was] that kind of idiot.” 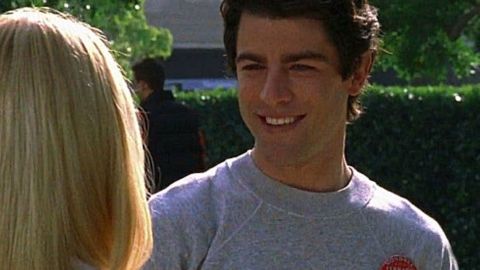 There was so sign of the comic timing that would make him so hilarious as Schmidt on New Girl, but there was enough (unintentional) creepiness to make us unsurprised when he showed up in American Horror Story.