A Million Little Things Season 2 Episode 17 promises to speak to the heart. As a bonus, fans can expect a special appearance by Ron Livingston, who will reprise the role of Jon Dixon. The episode title, ‘One Year Later,’ clues in the audience that it has been one year since the core group tragically lost Jon. The promo delivers a few other hints about what will happen next with the gang. 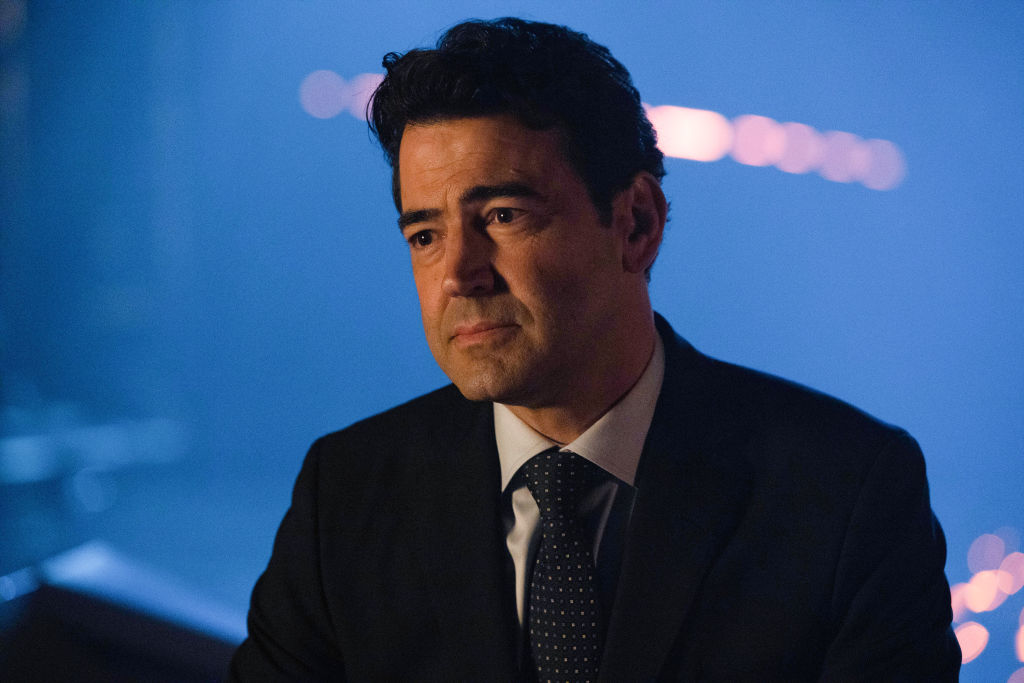 A Million Little Things began with the death ofJon, a husband, a father, and a friend to the characters viewers have grown tolove. Although Jon has been physically absent for the bulk of the episodes, hispresence is felt throughout the show.

Livingston’s return as Jon is the cherry on top of analready stellar season. Whether he will return in flashbacks, dream sequences,or home video footage of the character is a mystery. Fans will have to stand byto see just how Jon will be incorporated into the episode and how the writerswill craft yet another satisfying chapter of the story.

“Even though he’s gone, Jon’s still bringing us together,” Katherine reflects in the promo for A Million Little Things Season 2 Episode 17. As she raises her glass to toast Jon, one can only assume that she is in the company of her closest friends — and Delilah.

Katherine and Delilah have maintained a delicate balance since they ironed out the custody arrangements for Charlie — Delilah’s love child with Katherine’s husband, Eddie. This episode could be the ideal opportunity for these women to bury the hatchet.

The episode title, ‘One Year Later,’ refers to the firstanniversary of Jon’s death. In the episode, the characters will take stock oftheir personal growth over the last year, and viewers can expect the usualemotional drama with a dash of sentimentality.

The promo teases a family-style dinner, which looks toinclude the entire group, except Maggie, who is either standing outside of theframe or absent from the event. Since she did not know Jon and is no longerdating Gary, it is not beyond the realm of possibility that she would sit thisone out.

For the occasion, friends, family, ex-lovers, and angsty teens will apparently set aside their differences to honor their beloved Jon over a meal — at least for one evening. Fans will have to sit tight to see how long the cease-fire lasts. Other than the Katherine and Delilah awkwardness, Eddie and Sophie have some issues to work through, and the promo shows Gary having a small meltdown.

In the episode promo, Eddie expresses his remorse forhaving an affair with Delilah, who was married to Jon at the time. Butachieving emotional closure for what he did to his dearly departed friend feelsout of reach since Jon’s daughter refuses to give Eddie another chance.

When Sophie overhears what Eddie says about her and herdad, a look of compassion washes over her face. Earlier in the season, thepaternity reveal destroyed the strong bond between Eddie and Sophie. Butconsidering the love Sophie has for her sister, Charlie, who wouldn’t existwithout Eddie, the dinner party could be the perfect chance to start over.

Eddie and Rome have achieved personal and professionalsuccess over the last year, and based on the preview, Gary feels inadequate incomparison.

“Congratulations. You’ve both turned your lifearound,” Gary broods in the promo. “Me? Nothing’s changed,” heresolves, as Eddie and Rome stand silently.

‘One Year Later’ could be the episode in which fans see significant changes for Gary. Earlier in the season, Gary started on a path of despondency, doubt, and self-destruction. The current circumstances could push the character back down the dangerous spiral or prompt a shift to a more positive and productive space.

Read more: Questions We Have About ‘A Million Little Things’ Season 2 Episode 16 ‘Change of Plans’