Home » TV & Movies » A Place in the Sun boss speaks out on replacing presenters: ‘We have new faces regularly’

There are currently seven A Place in the Sun presenters with Jasmine Harman, Laura Hamilton, Ben Hillman, Scarlette Douglas, Danni Menzies, Jonnie Irwin and Jean Johansson on Channel 4 almost every day searching for the dream property for their guests. The long-running series, which has now been on air for 21 years, doesn’t switch up the presenting line-up too often and now, Michelle Heeley, Senior Executive Producer, Freeform Productions, which runs A Place in the Sun, has opened up on plans to add new faces to the show.

Speaking of the hosts, Michelle commented: “We’ve got seven completely different characters and we’ve always let them be themselves.

“We don’t, you know, tell them what to wear, what to say, there’s a script to follow obviously, but they are their own people, their own character.

“They’re each really, really different. And we’ve got Jasmine who’s been with us 15 years, Laura and Jonnie, roughly the same time.

“So they’re with us a really long time but what’s really good is we do introduce new people too, regularly.” 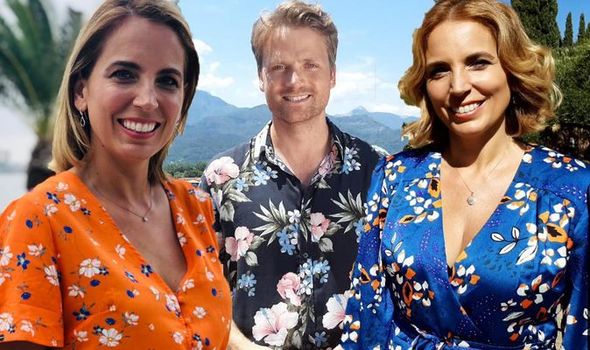 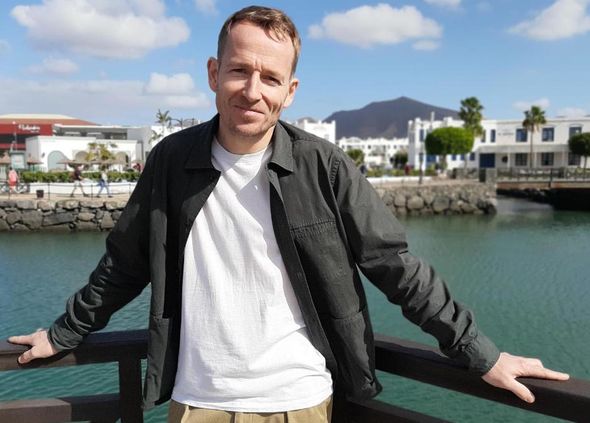 She went on to add: “We have new faces every couple of years. We get new faces.

“I think because we’ve got such a strong format, the audiences are very welcoming to a new face and the new people do just as well.

“And we nurture new talent. We’ve got some people that haven’t really got much TV experience that have gone on to do really well for us.”

Michelle who was speaking at a recent BAFTA event went on to note they only add to the team if it feels right. 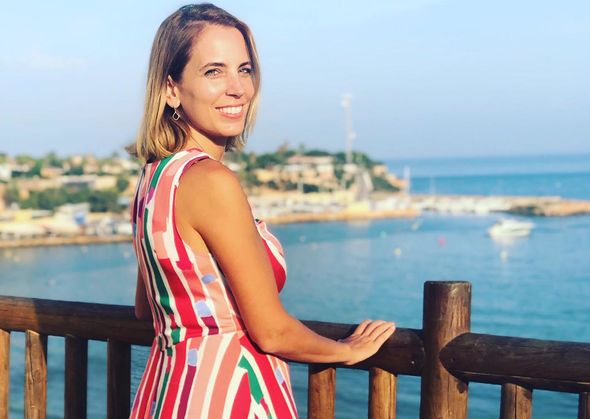 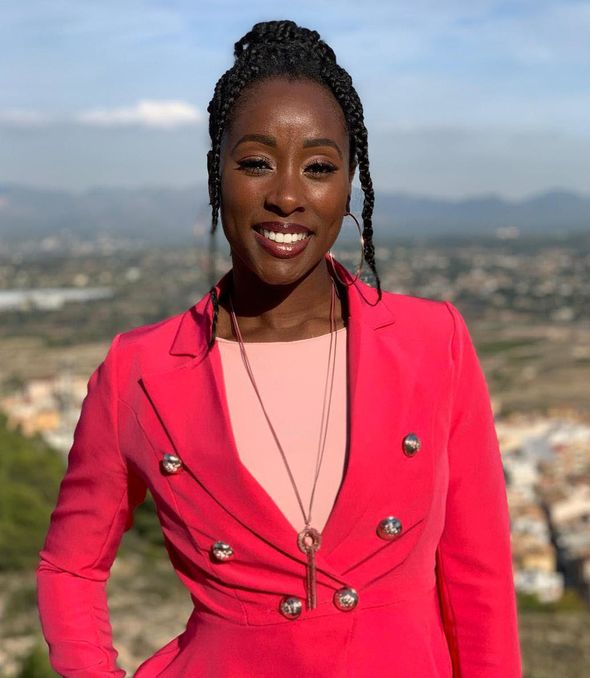 “They go hand in hand. Yes, we have the seven that we’ve got,” she remarked. “We’ve had them for the last four years.

“But that’s not to say we wouldn’t someone else as well.

“I think when we finally get back filming, our schedule is going to quite crazy so we might need someone.

“I think the show is just as important as the presenter. But the format is so strong so a new presenter is able to take on that role quite well.

“The audience, accept them really well and all of our new presenters that we’ve had recently, the big core fans of taken them just as well as the ones have been longer.”

Michelle explained the show has received its highest ratings throughout the lockdown: “We had our last run and we had the highest rate of figures we’ve had for 12 years.

“So it’s really amazing people are tuning in and it is, it’s cold outside, it’s wet, it’s horrible, we’re locked at houses but want to be on holiday. It’s a virtual holiday.”

A Place in the Sun recently had to stop filming due to the travel restrictions put in place but that hasn’t stopped the presenters from opening up on disasters on set.

Laura told Metro.co.uk the crew “got stuck” while checking out a property in the Italian countryside.

“It was absolutely dire, all the vehicles got stuck and there was mud splashing everywhere,” she recalled.

“It was just one of those afternoons that you go, ‘Oh my god, honestly, you couldn’t write this.’”

A Place in the Sun airs weekdays on Channel 4 at 3pm.