This Morning: Alison Hammond and Dermot open the show

So far, the new This Morning hosts have won over a legion of fans and it seems the gamble made by ITV bosses to shake-up the presenting line-up has paid off. It’s been revealed Alison Hammond and Dermot O’Leary have pulled in a higher audience share than Eamonn Holmes and Ruth Langsford.

This Morning viewers were shocked when ITV announced Eamonn and Ruth would be stepping down from hosting Friday episodes and instead only presenting the show during school holidays.

Many fans of the show even threatened to boycott the Friday episodes.

However, it has been reported Alison and Dermot have brought in 44 percent more viewers than last January’s Friday shows since they took over on January 8.

The Mirror added the pair have also averaged 1.3 million viewers per episode with 21 percent share of TV audiences. 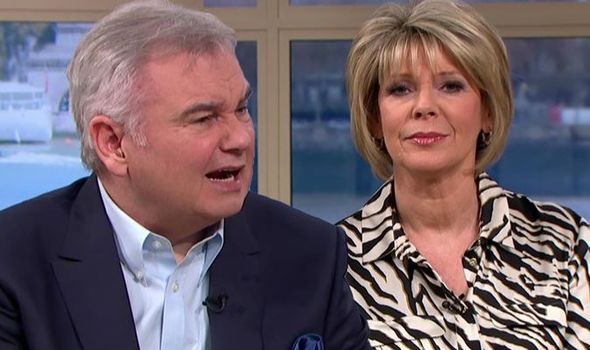 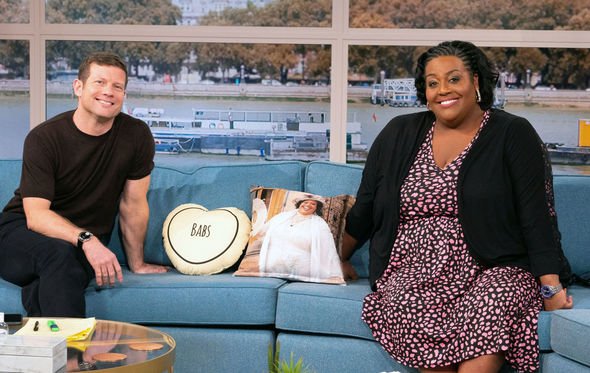 It proves fans who doubted the shake-up that it was a good decision to bring in Alison and Dermot on a full time basis.

The latest figures come after it was revealed 1.41million viewers tuned in to Alison and Dermot’s first show together.

According to The Sun, this was 200,000 more viewers than those who tuned into Eamonn and Ruth’s final show on December 18.

Eamonn and Ruth were said to have been “blindsided” by the decision for them to take a step back. 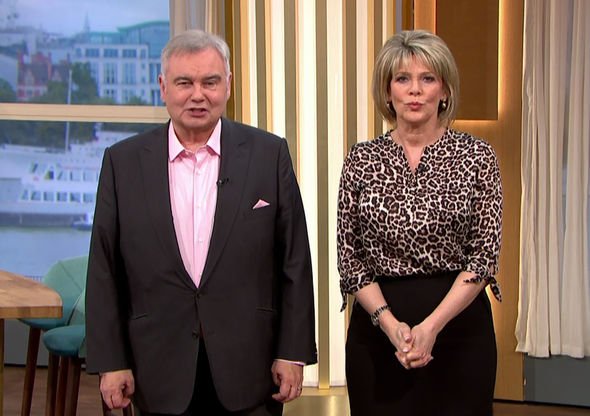 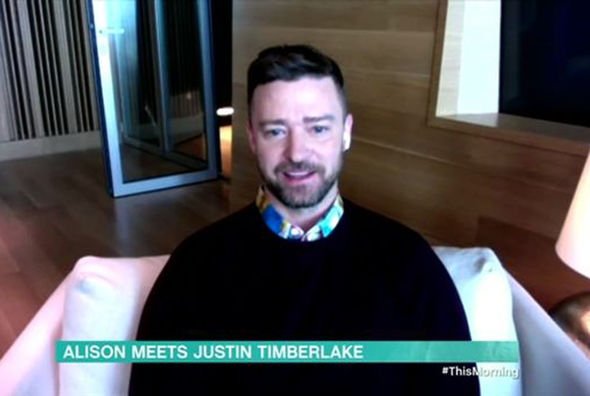 An insider at the time said: ““Eamonn and Ruth are incredibly popular with viewers and loved across the board.

“No one wants to see them go. The shows execs have some very tricky decisions.

“Eamonn fears he is basically too ‘pale, stale and male’, and, at 60, perhaps not in line with the youth drive broadcasters are after.”

Earlier this week, Ruth spoke out after fans expressed concern she had quit Loose Women.

Speaking on Wednesday’s show, she explained: “People were asking if I’d left. I’m delighted to be back.

“I took some time off. I don’t want to make you jealous where I’ve been because I know it’s difficult.”

She added: “It was actually quite chilly. It was my front drive because I’ve got a skip.”

Meanwhile, This Morning fans were left cringing over Alison’s interview with Justin Timberlake as she threw a virtual party to celebrate his birthday.

Fans took to Twitter to claim the singer looked “unimpressed” and “bored” with Alison’s birthday cake, tapas and music.

Another added: “This is a bit cringe this interview #ThisMorning,” while a third continued: “Justin doesn’t look impressed #ThisMorning.”

This Morning airs weekdays on ITV at 10am.