The 34-year-old, who used to work as an artist manager, decided to swap the music industry for a career in property development. Lee made his debut on A Place in the Sun last month, although he didn’t get off to the best of starts with his first house hunters Devi and Dabi. The property expert was left feeling deflated when the couple ruled out one of his options very quickly.

Speaking to Express.co.uk in an exclusive interview, Lee admitted that he was really worried about how viewers would react to him being on the show.

“I filmed that [episode] last year just as they put the UK in another lockdown and so I managed to get that first show in and obviously everything else was paused,” Lee began.

“But no matter how good the show may have gone when you’re recording it and [despite] the director saying it’s good and the team saying it’s good, but everyone’s human at the end of the day.

“Leading up to it, I had sleepless nights. I was worried about how people would react because the thing is, when I do something, I put my all into it.” 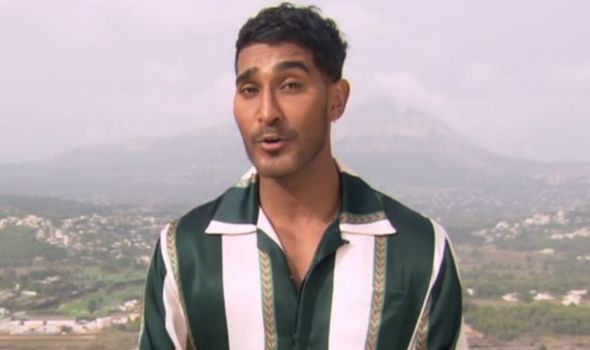 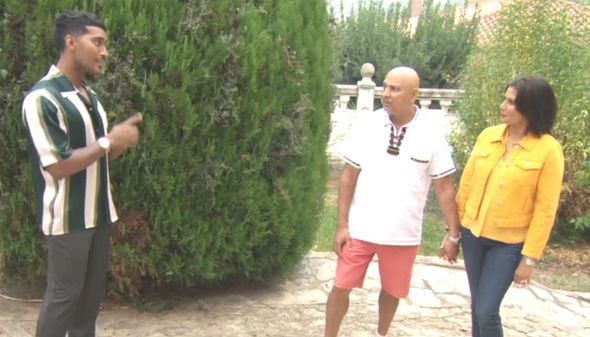 He continued: “So, it’s not about validation but it’s about your work just being appreciated.

“I was nervous when the show came out. I think it was on a Monday at four o’clock, and they had just changed the time slot as well.

“[When it aired] I just made sure I wasn’t on my phone and I went to the gym. I just didn’t want to see or read anything until much later.

“And even then, I had a few close people to me that passed on the feedback and Channel 4 were really happy and I think the ratings were great.” 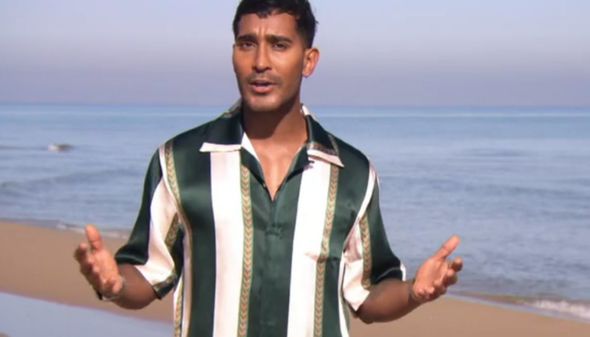 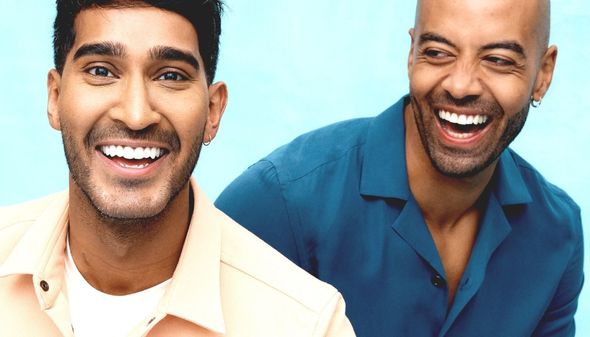 During Lee’s first episode, he was on a mission to help husband and wife Devi and Dabi their dream home in Spain with a budget of £180,000.

However, the property expert was taken aback when the couple decided to flip a coin to choose which property they were going to put an offer in for.

Discussing the episode, Lee added: “I think what really stood out for me was, despite it being my first show, the couple that I had were great.

“The thing that you take away from it, is how much this means to them. They’ve worked so hard to get to this point and anyone would be. I’d love to be in a position one day.”

Not only has Lee kept himself busy with his hosting duties on A Place in the Sun, but he has also just released his own clothing line.

The property expert, who was bullied as a child for the way he looked, said he wanted to create a clothing line that was inclusive of everyone.

“I think that fashion for me has always been one of the things that I’ve been in for years, decades even,” Lee explained.

“Ever since I was a kid, I always dressed myself and I was very particular about what I wanted to wear.

“And I think growing up when you go to school, you go through different phases. There’s the grunge phase, the skater phase, but I always stuck to what  I liked and what I believed in, and that was fitted clothes.”

Recalling how his clothing range began, Lee added: “Two years ago I was like, I can do it.

“I just sat down, and all these ideas came to mind and then I  is the purpose of this collection? Because anyone can just release something and put their name to it.

“I think for me, what I was trying to do is tell a story behind this whole collection. And my story fits in with the brand narrative which celebrates diversity.

“Whatever diversity you are. Whether you’re a woman or a man and at any size. We celebrate every gender, and I don’t like to do things that alienate other people.

“Whether it’s socially, whether it is in my work that I do and especially for this collection because I know what it feels like to be alienated.”

A Place in the Sun airs weekdays at 4pm Channel 4.