BEN Adams has revealed he is now a dad after his fiancee Sara Skjoldnes welcomed a baby daughter yesterday.

The 39-year-old, who is known for being in boyband A1, shared the happy news today alongside a picture of him lying with his little girl. 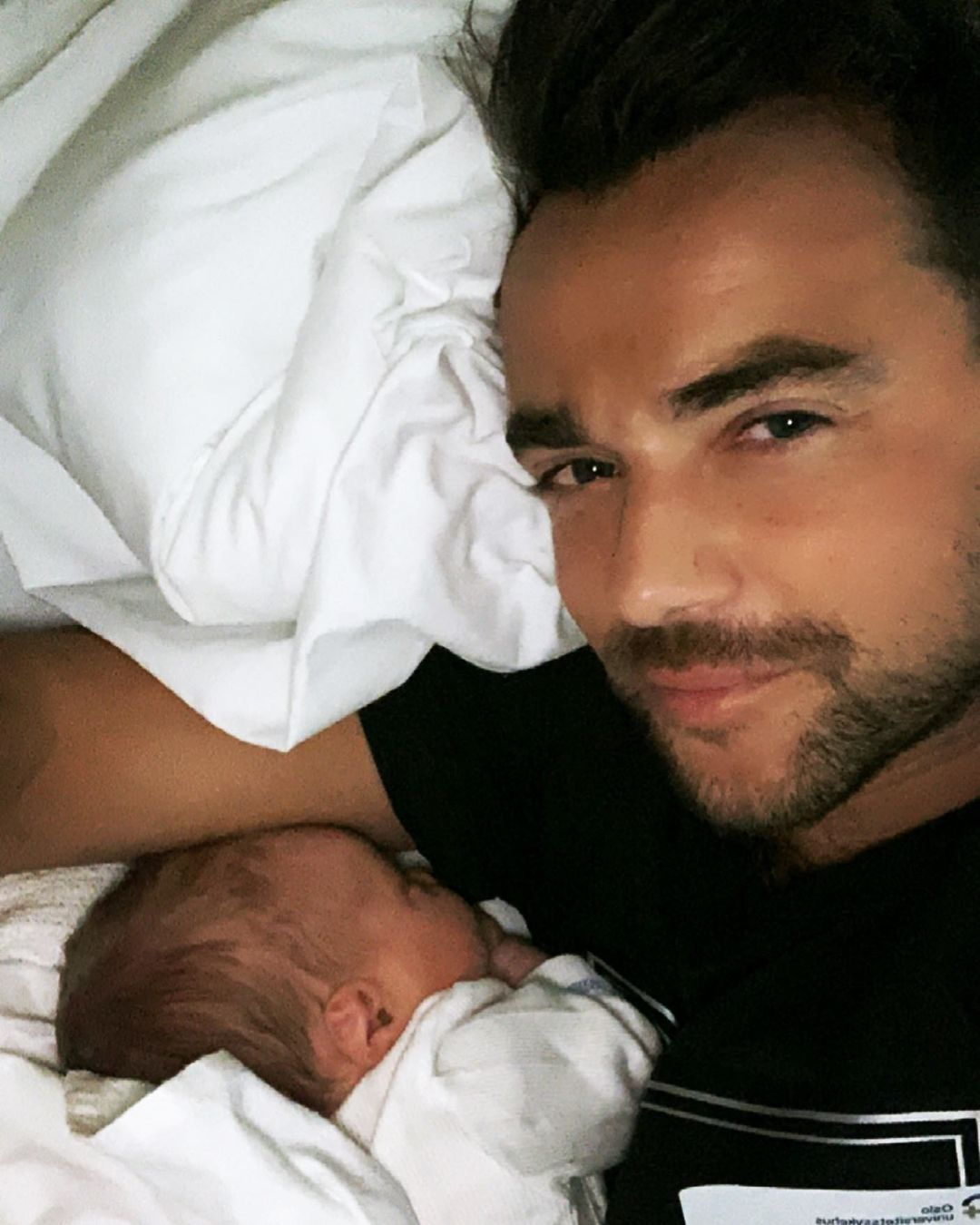 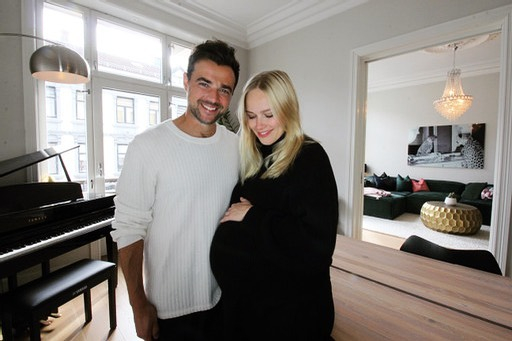 “Thank goodness I didn’t have to do that! 😅😬 😱 and yes I cut the umbilical chord, and no I didn’t eat the placenta 🤢.”

Just yesterday Ben revealed it was the baby due date and he was waiting impatiently for her arrival.

He is currently living in Norway and was relieved that restrictions had lifted fully – meaning he should have been able to be there for Sara throughout the whole experience.

Ben announced he was set to be a dad in April of this year and revealed the couple were turning their happy news into a new business venture as they launched a podcast.

Ben told fans: "What was the big news? Well, we are suuuuuper happy to announce that we are having a baby!

"And so that you can all join us on our journey into consciously saying goodbye to our freedom for at least the next 18 years or so, we have created a podcast called 'THE BABY POODCAST'!"

Ben shot to fame in 90s boyband A1 with Paul Marazzi, Christian Ingebrigtsen and Mark Read.

Best known for their floppy hairdos, the group went on to land number 1s with Take On Me and Same Old Brand New You.

In 2002 Paul quit the band for “personal reasons” – and A1's pop domination was over.

They reformed seven years later without Paul and released two albums and starred in the ITV2 documentary The Big Reunion.

In 2012, Ben took part in Skal Vi Danse – the Norwegian version of Strictly Come Dancing, where he came second, after a stint on Celebrity Big Brother in the UK. 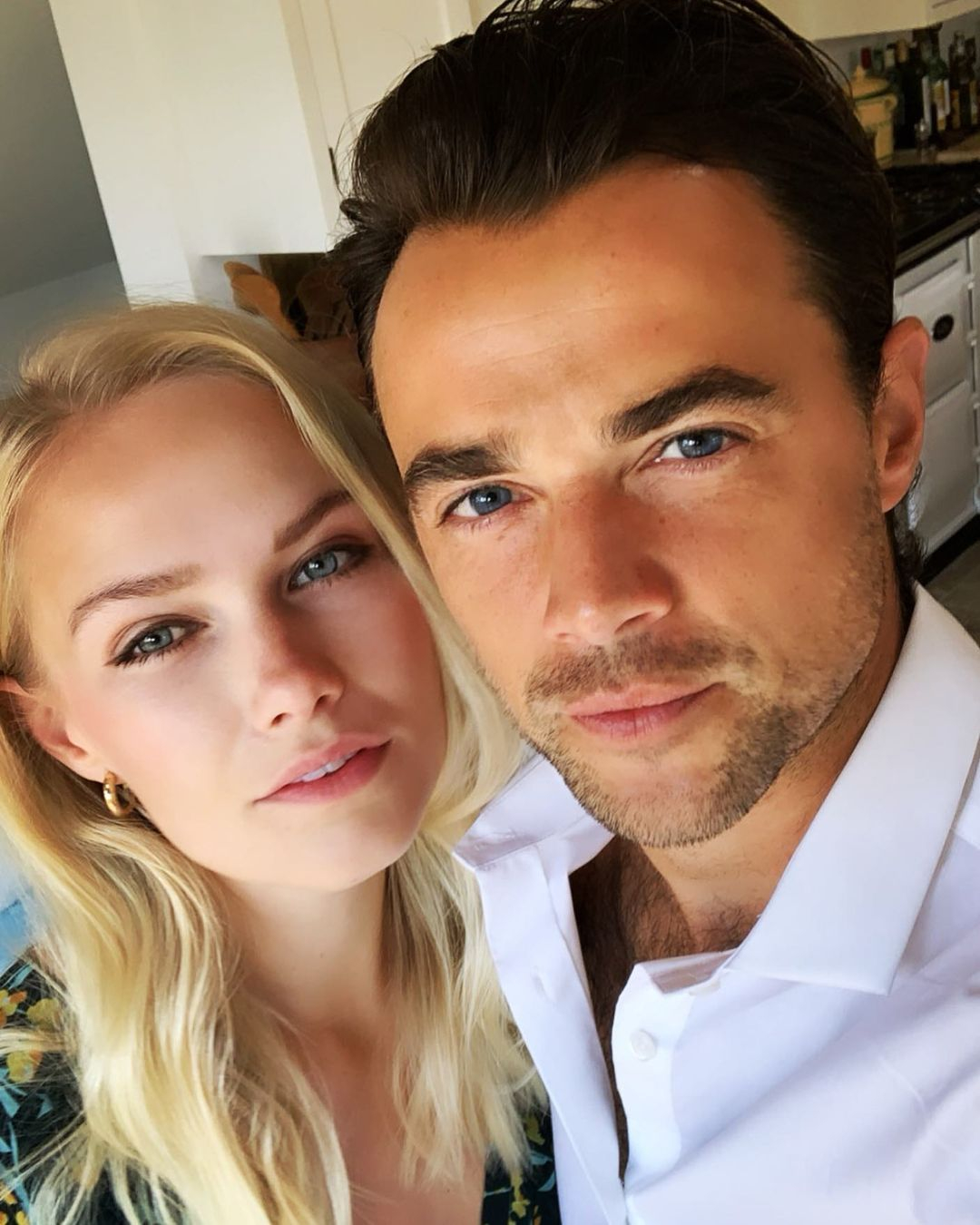 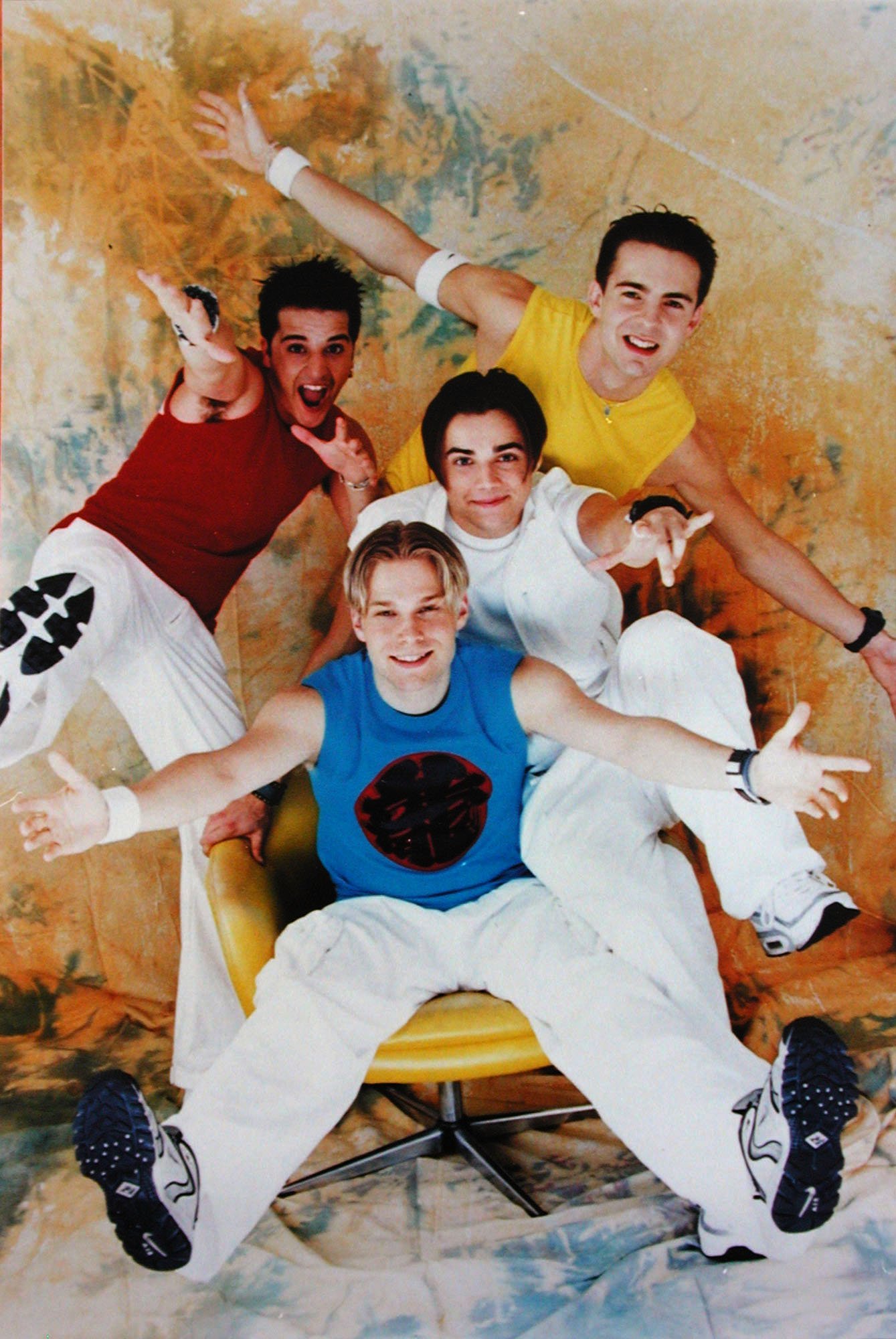