EXCLUSIVE: Ari Aster and Lars Knudsen have made a two-year first-look television deal at A24 for their Square Peg banner. The duo formed their company in 2019 after teaming on Hereditary, which Aster wrote and directed and Knudsen produced, and then Midsommar, on which they served the same roles. A24 released both films. 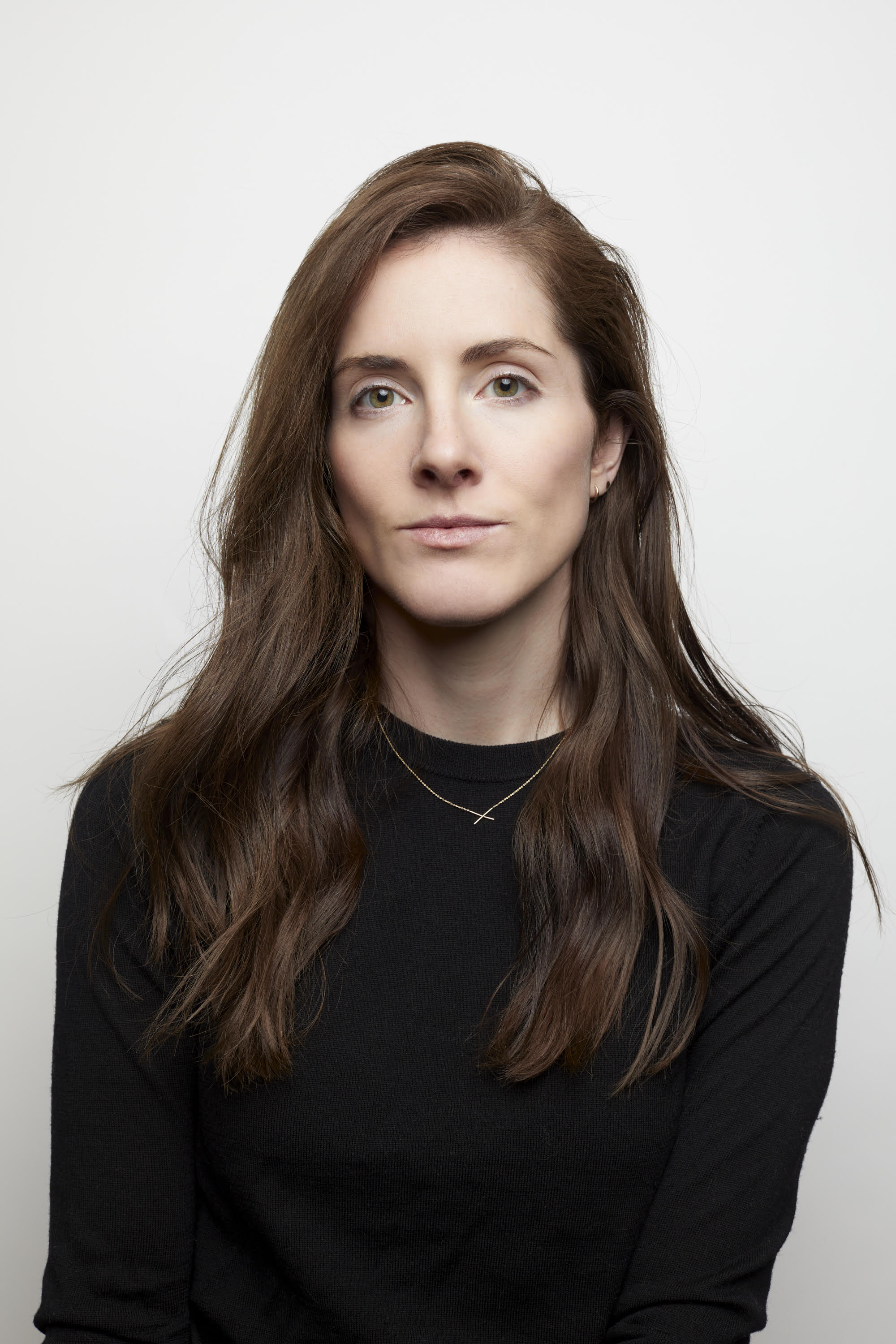 Emily Hildner has joined Square Peg as Head of TV, and will spearhead the effort to develop and produce projects across scripted, documentary and unscripted formats. Before joining Square Peg, Hildner served as Head of Television at Animal Kingdom, setting up projects with HBO, Hulu, FX, and A24. Square Peg has firmed up a new logo for the company, created by cartoonist Daniel Clowes.

On the film side, Square Peg is gearing up for a summer shoot on Aster’s next film, Disappointment Blvd., with Joaquin Phoenix starring, as well as two percolating other projects that will shoot in 2021. Knudsen is also in post-production on the Robert Eggers-directed The Northman.

Aster and Knudsen said they were “excited to team up with A24 on what will be our first venture into TV after having worked on several films together. We pride ourselves on being a home for artists, weirdos and freaks, enabling them to realize their visions without compromise.”

Added A24: “It’s great to be re-teaming with Square Peg on their entrée into television. With their track record of distinct, provocative storytelling we are certain that TV will never be the same again.”

Knudsen has produced over 30 indie films including the Andrea Arnold-directed American Honey, the Eggers-directed The Witch, the Mike Mills-directed Beginners, and the David Lowery-directed Ain’t Them Bodies Saints.

Square Peg is represented by WME; Aster by WME, 2AM and Greg Slewett; and Knudsen by WME and André Des Rochers.