JON Gosselin was "not surprised" that his six estranged kids reportedly didn't contact him when he was battling Covid.

The Jon & Kate Plus 8 star, 43, claimed Aaden, Alexis, Leah, Joel, Madelyn and Cara did not reach out when he fell ill earlier this year. 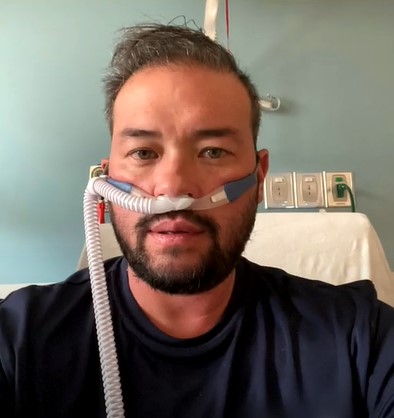 Kate lives with 16-year-old sextuplets Aaden, Alexis, Leah and Joel, while Hannah and Collin, both 16, live with Jon and twins Madelyn and Cara, 20, are in college.

A source told HollywoodLife: "Jon wasn’t surprised that none of the [other kids] reached out when he had Covid."

The insider claimed he's still hopeful for a reconciliation, adding: "He hopes to be able to see the other kids again soon.

“He hasn’t spoken or talked to them in so long. Kate is able to know everything. Which is why he wasn’t surprised to not hear from them.” 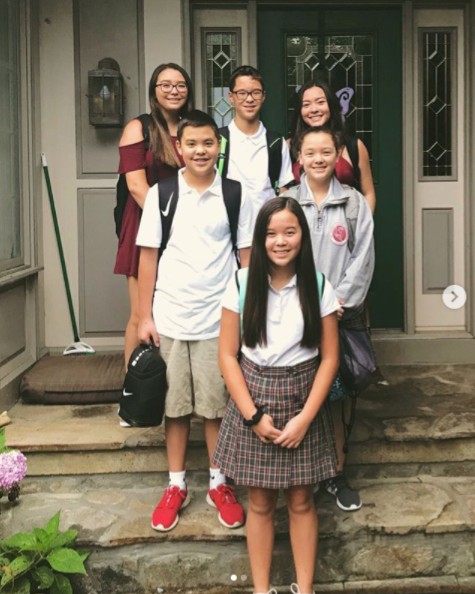 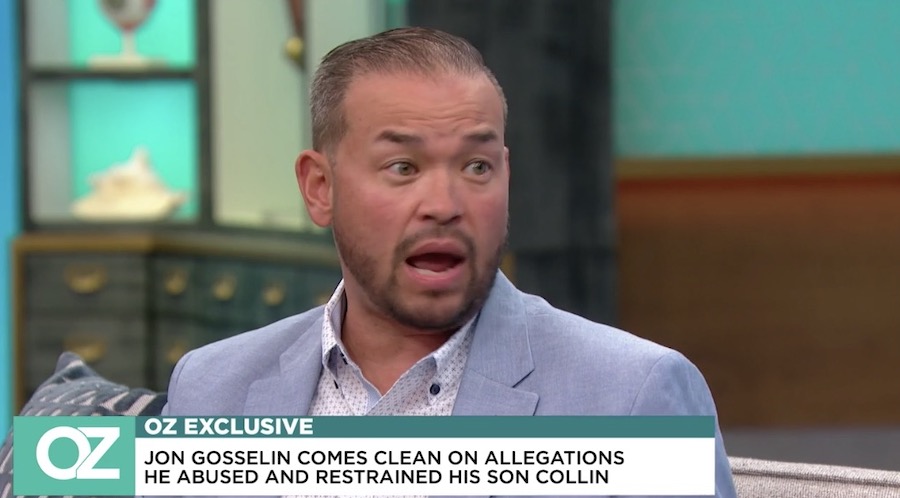 Jon was hospitalized in January after struggling to breathe and feeling like he was going to faint.

The source said that the reality star is "physically much better" now.

Jon's girlfriend, Colleen Conrad's daughter, Jordan, had to take him to the hospital when he had a 104.8 degree fever.

“I was in a wheelchair. I had to wait in the ER. It was packed, like, the hospital was full and then they put me on a gurney and put me in the hallway in the waiting room, so I could get a temporary room," he told Dr Oz. 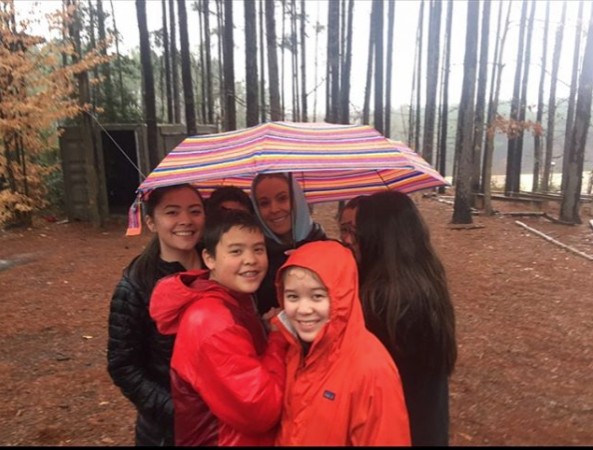 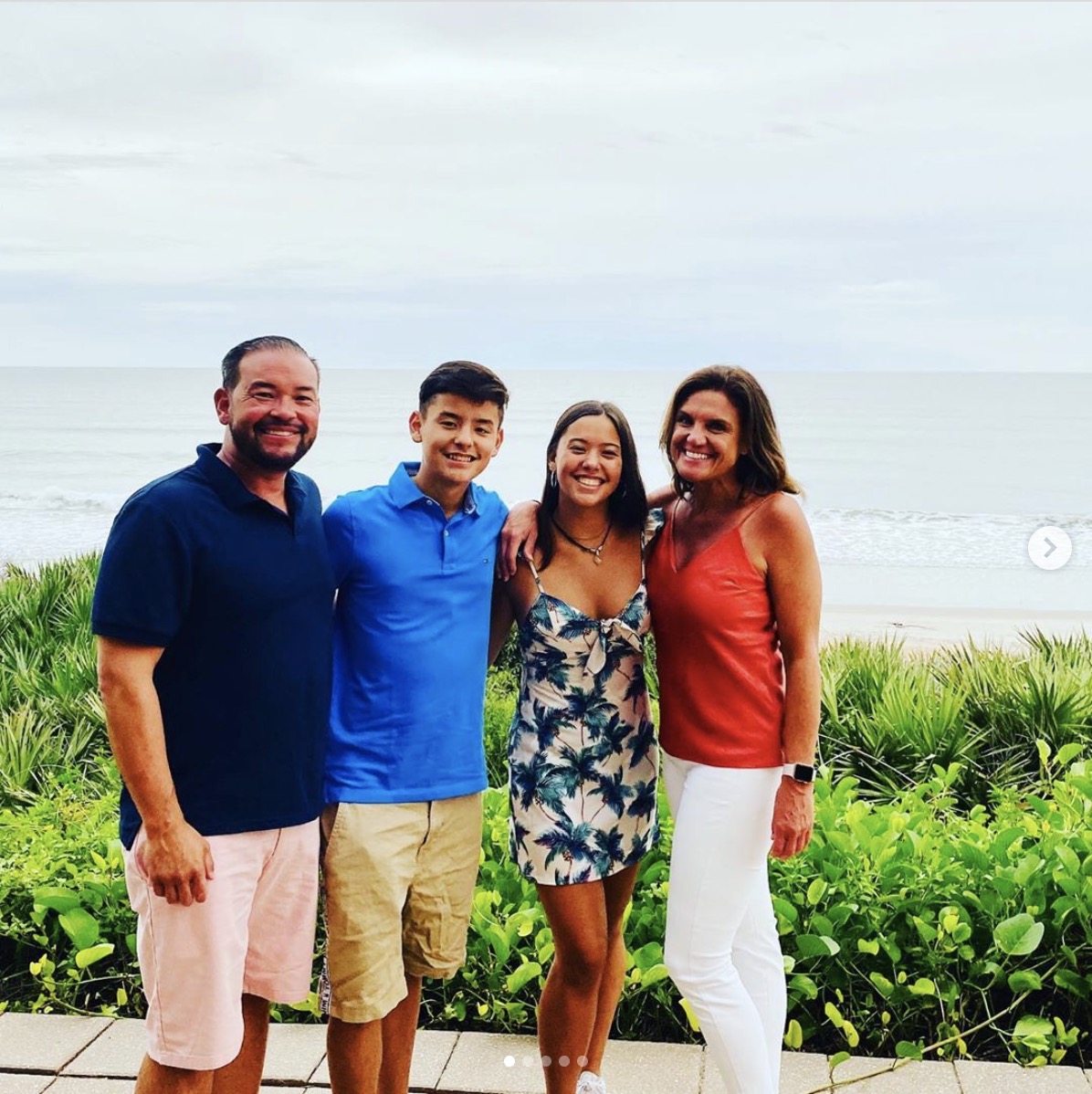 “Then I just remember sleeping and it was just surreal," he added.

His health scare comes just months after his son Collin accused him of abusive behavior, punching him in the face and kicking him in the ribs. 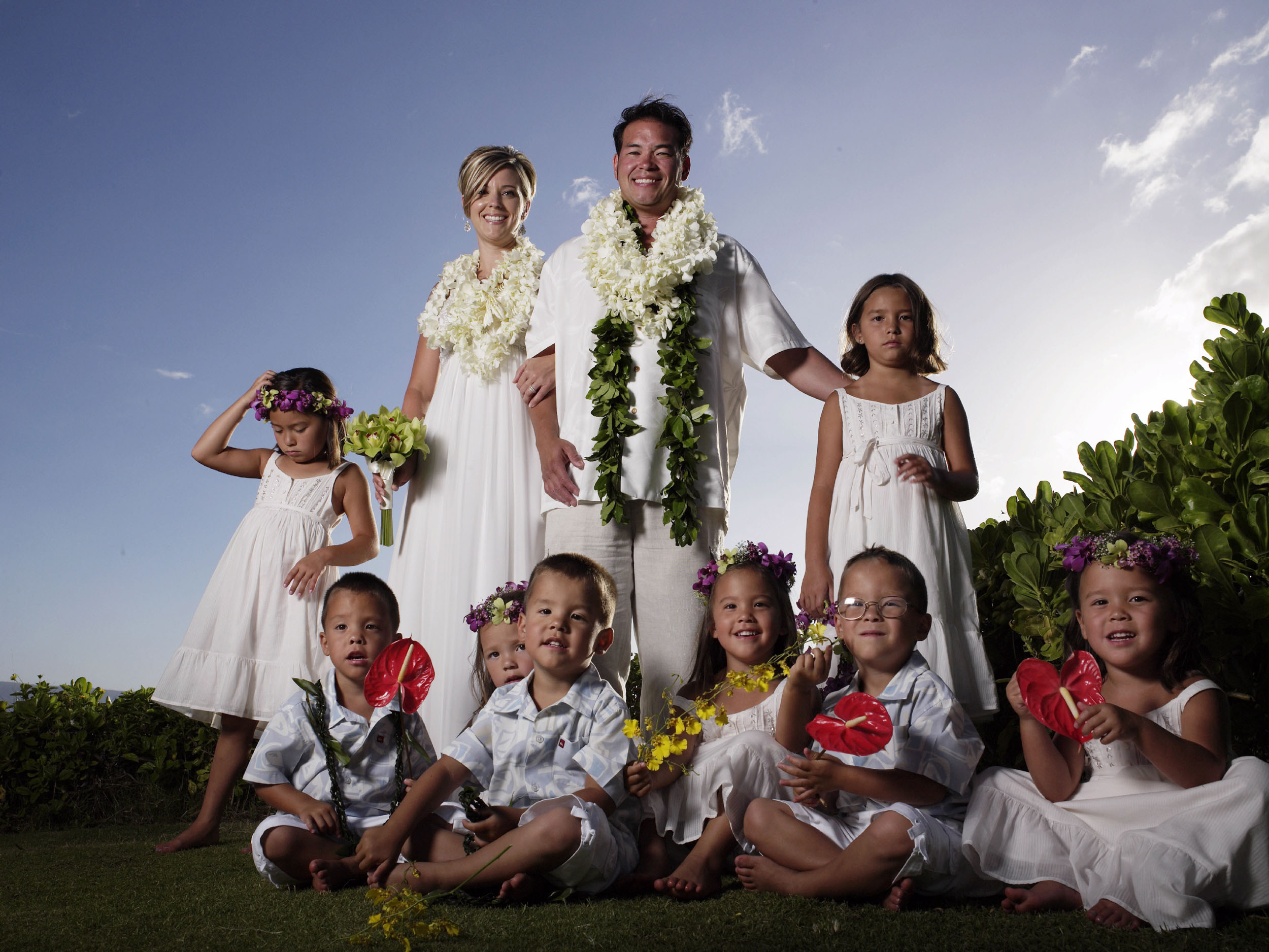 After the allegations went public, Hannah defended her father,telling Daily Mail: “He’s been a very loving and supportive dad throughout everything.

"Collin is facing many difficult issues and my dad is doing everything in his power to help him.

"My dad loves us and has never been abusive to us in any way.” 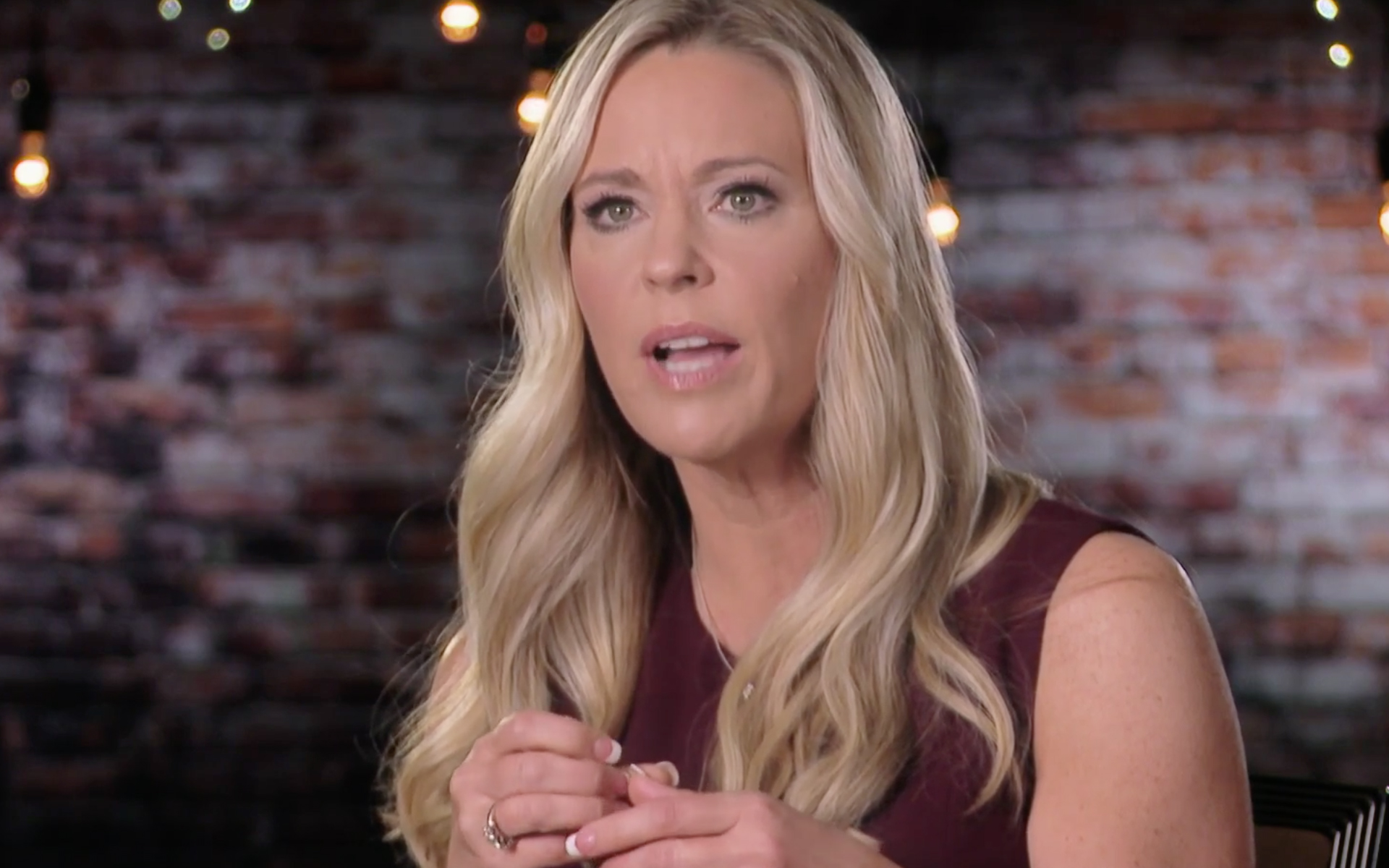 In a statement, Jon's representative said: “Jon Gosselin is a loving father who has never abused his son."

Jon and Kate were together for ten years before they divorced in December of 2009.

Back in October, Jon filed a petition for contempt against Kate, claiming she filmed the four children she has custody of without his consent for an episode of Kate Plus 8.

The Sun exclusively reported that she filed a counterclaim in which she accused him of continuing to publicly embarrass her and "tarnish" her reputation, and blamed him for TLC's cancellation of her show, Kate Plus 8.