ABBEY Clancy really is the gift that keeps on giving and today was no different.

The mum-of-four showed off her incredible toned tum on a modelling shoot in London. 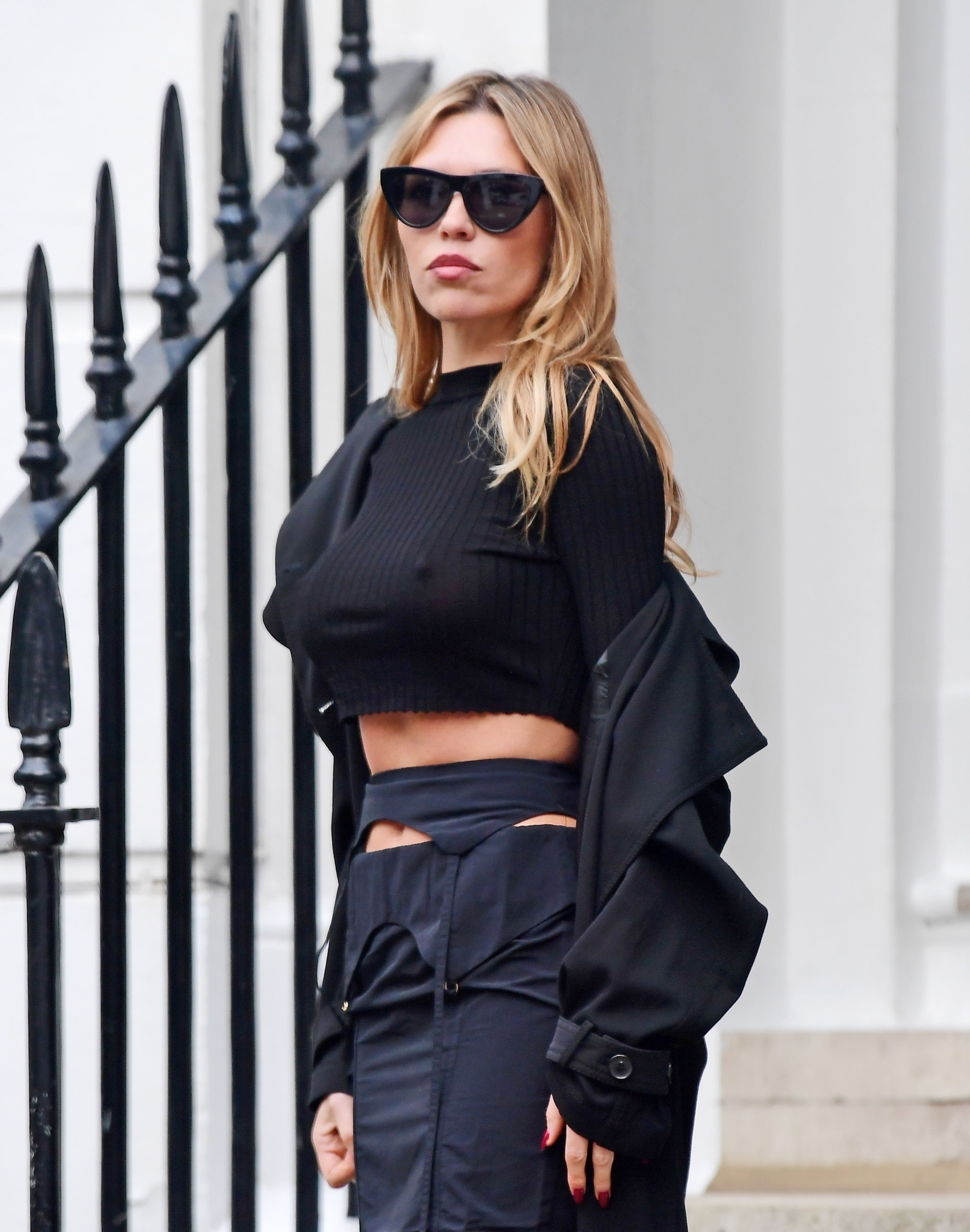 Looking very glam, Abbey could be seen dressed all in black with a long coat draped over her shoulders.

But to show off her lithe figure, she wore a crop top and pencil skirt.

The blonde bombshell could be seen doing various poses on the steps of a posh building.

Abbey looked stunning as the photographer took snaps of her modeling the stunning outfit.

Earlier this year, Peter insisted that having four children was a "ridiculous decision" in a tell-all interview with OK! magazine.

He said: "God no! Don't ever have four. It was a ridiculous decision – one that I love and wouldn't change for the world – but it's tough."

Model Abbey recently revealed she and Peter "hated" each other when she discovered she was pregnant with their fourth child.

She opened up about the couple's marriage struggles – and how their youngest, baby Jack. ended up being a "gift from God". 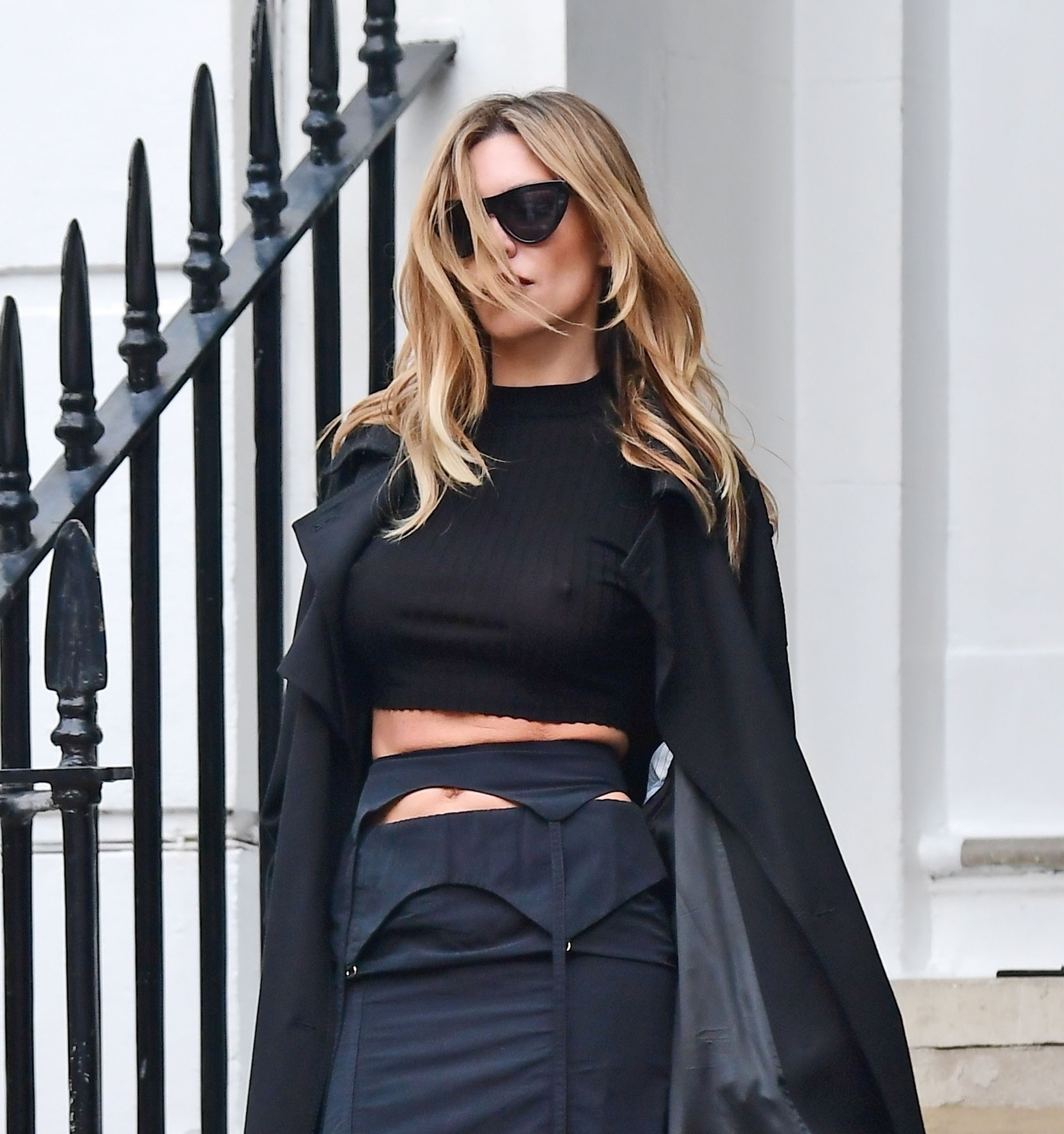 "I was finished with three," said Abbey. "I went for a fitting and she said 'are you pregnant by any chance?'

"I was so scared. He got another two hours out and when he came home he said 'I’ve had time to think… and it’s OK'.

"We hated each other at that point as well so I don’t even know how I got pregnant to be quite honest.

"The pregnancy with our three-year-old Johnny was hell, I hated him and he hated me. So I don’t know how it happened.

"That’s why we call him the gift from God. He is just wonderful and he’s fabulous and he’s fitted in so well." 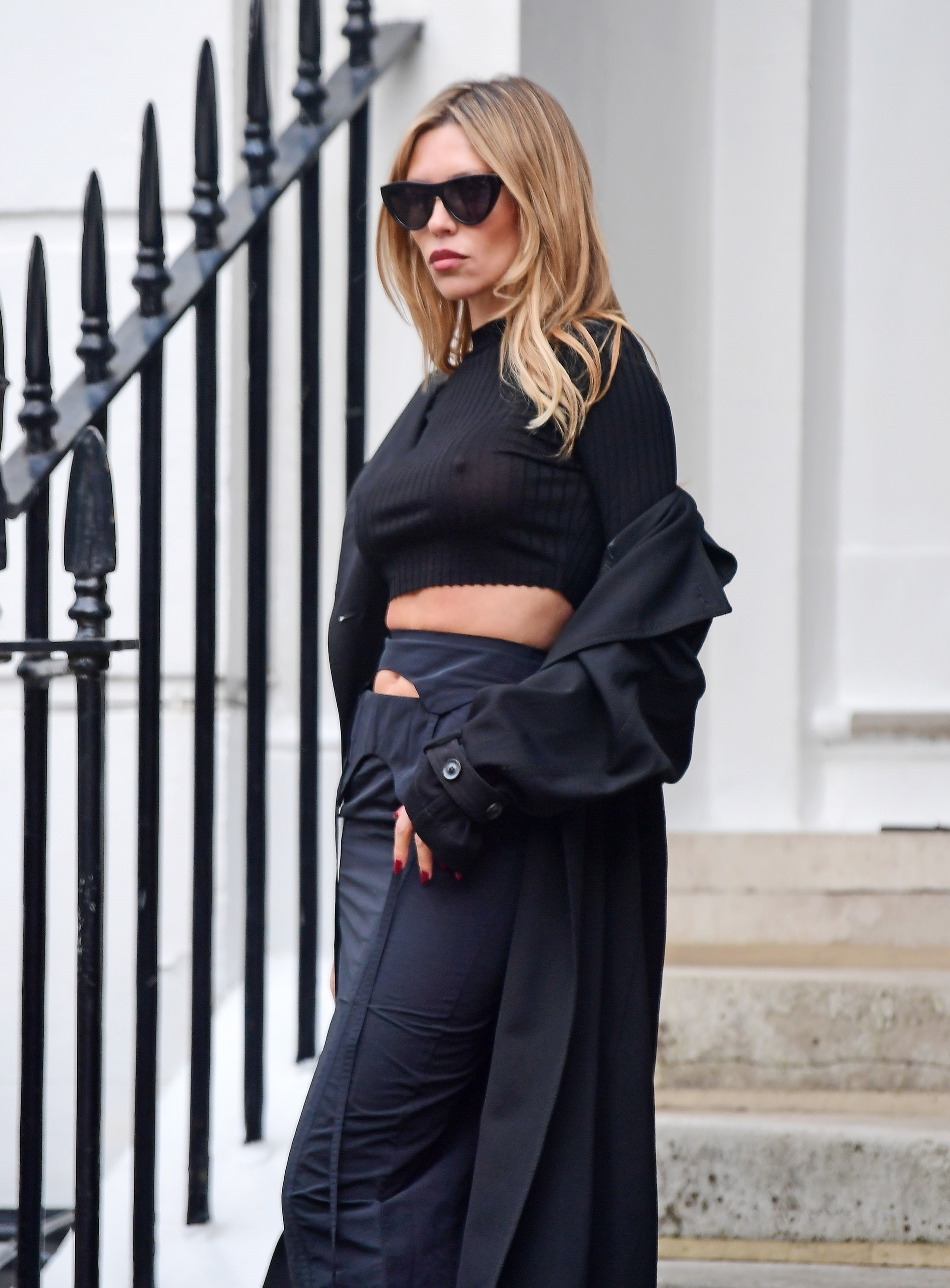 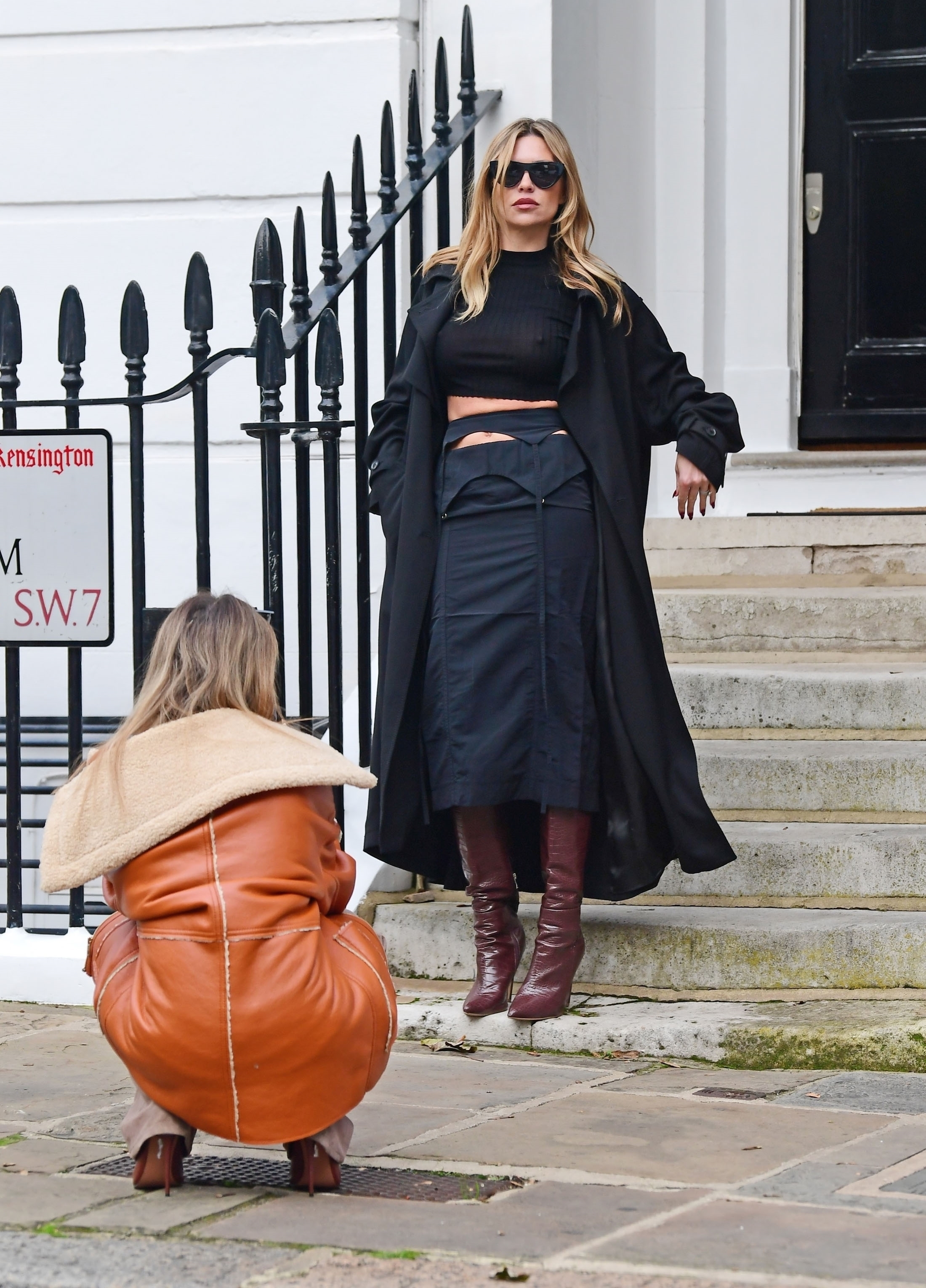 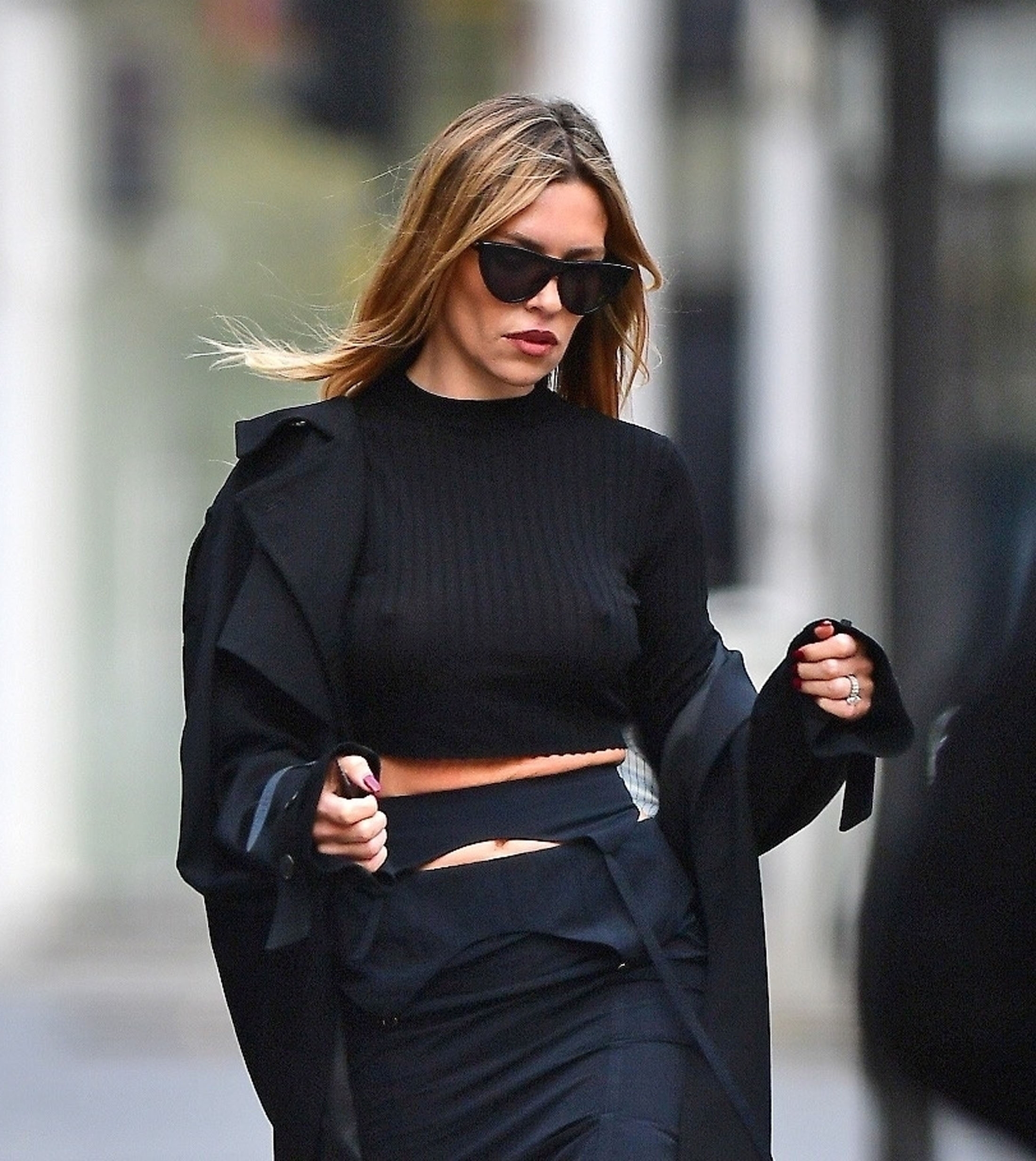