As the only Love Island couple who are actually no longer a couple, it wasn’t a great surprise that Alex George and Alexandra Cane were voted out of the villa on Sunday’s (July 30) show.

For many fans, Alex has a lot of explaining to do – not only did he dump Alexandra for New Laura and come crawling back when things didn’t work out, he brutally called it off with Alexandra after their final date.

On Aftersun following his exit, Alex was given the chance to explain his behaviour. 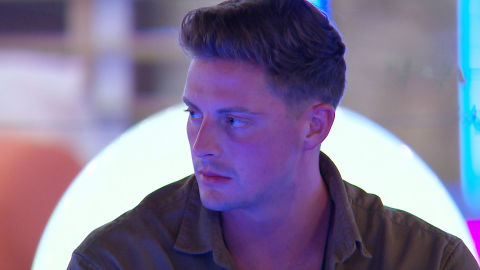 Explaining why he left Alexandra for New Laura earlier in the series only to ask her for a second chance, he said: “When there’s a lot of pressure and things move too quickly, I panic and run away.

“My mechanism of doing that is saying there are too many girls and I’ll get together with them. Really I just felt so much pressure.

“I really felt at the recoupling that I had made a mistake and I should give things a second chance.” 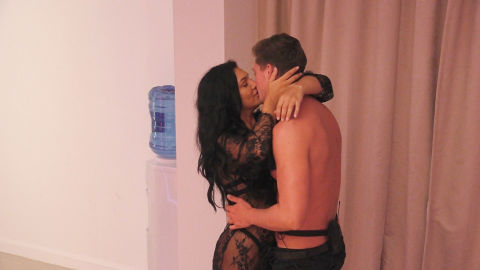 It’s up to you whether you find that convincing, but for her part Alexandra is ready to forgive Dr Alex.

Even though their relationship didn’t end happily, she says she’s still glad she gave Alex a second chance. 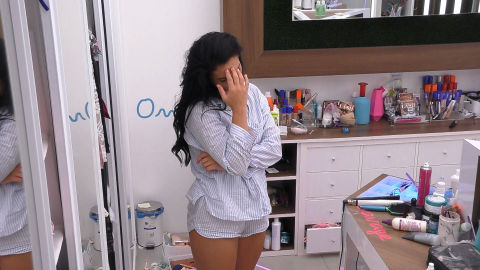 She said: “I am quite a forgiving person and had I left the villa straight away and not believed in it, I would have regretted it because everyone deserves a second chance to try again.

“I gave him that chance and things didn’t work out.”