ANGELA Kukawski, former Kardarshians business manager, has died at the age of 55.

The cause of death was reportedly homicide during an incident in California on December 22, according to Variety. 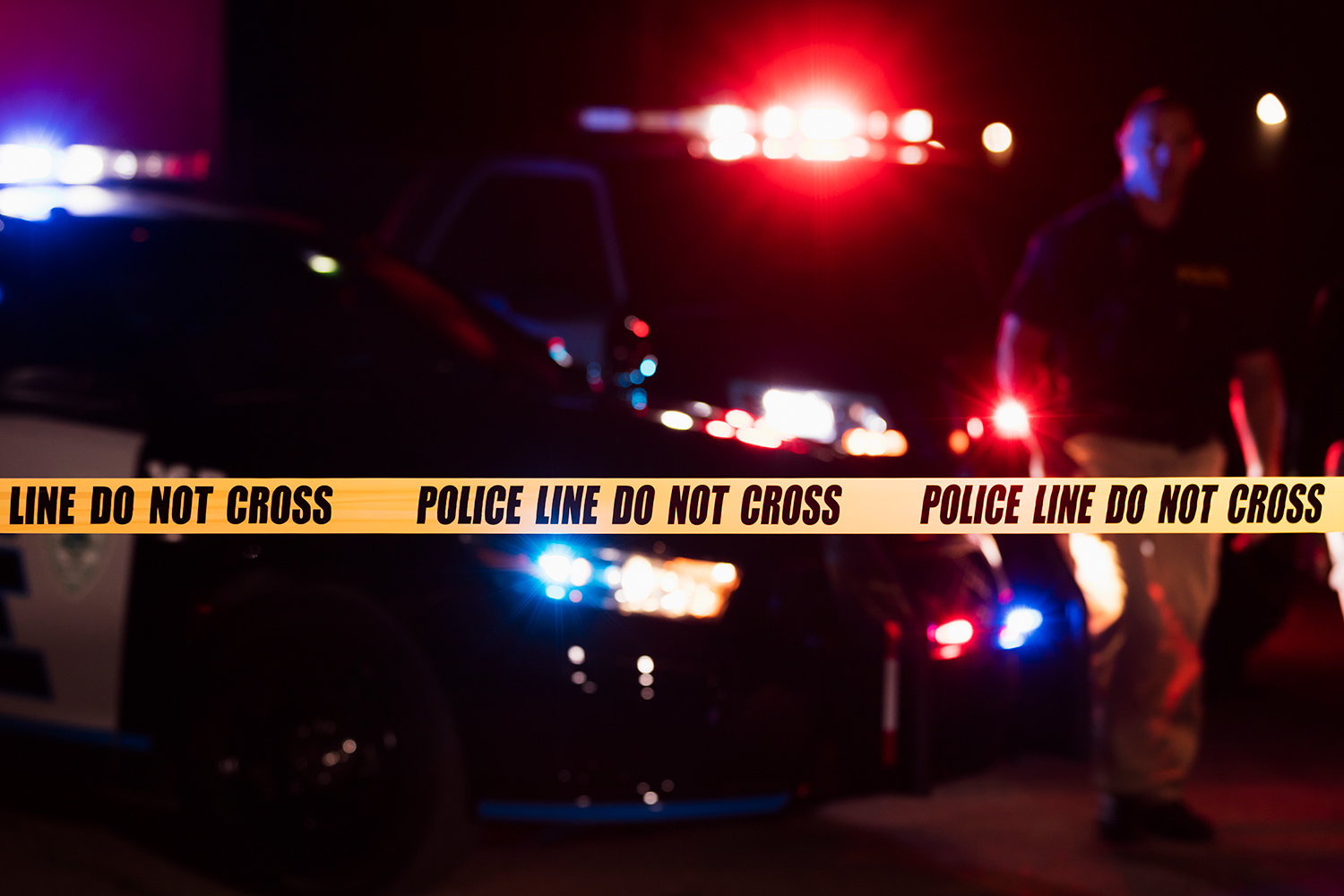 A woman was found dead in the trunk of a car last week, out near Los Angeles, and sources confirmed the woman’s identity as Angela to the outlet.

Officials found a stab wound on her body upon locating her in the car.

It appeared someone had transported her body from Van Nuys, California to Simi Valley during the very early morning hours of December 23.

The alleged murder suspect, a 49-year-old white male, was arrested by the LAPD and the Simi Valley Police Department.

They found him and the car with Angela’s body in it at the home of a relative of his in Simi Valley.

He’s being held on a $2million bond.

Based in LA, Angela worked at Boulevard Management in Woodland Hills.

Aside from the Kardashian family, she had also worked with other superstar clients, such as Kim’s ex Kanye West, Nicki Minaj, and Offset.