AN ANTIQUES Roadshow expert was left lost for words after a guest revealed the heart-breaking story behind their family's jewellery.

In a recent episode of the BBC show, expert Geoffrey Munn met a lady who had brought in her grandmother’s ruby and diamond ring. 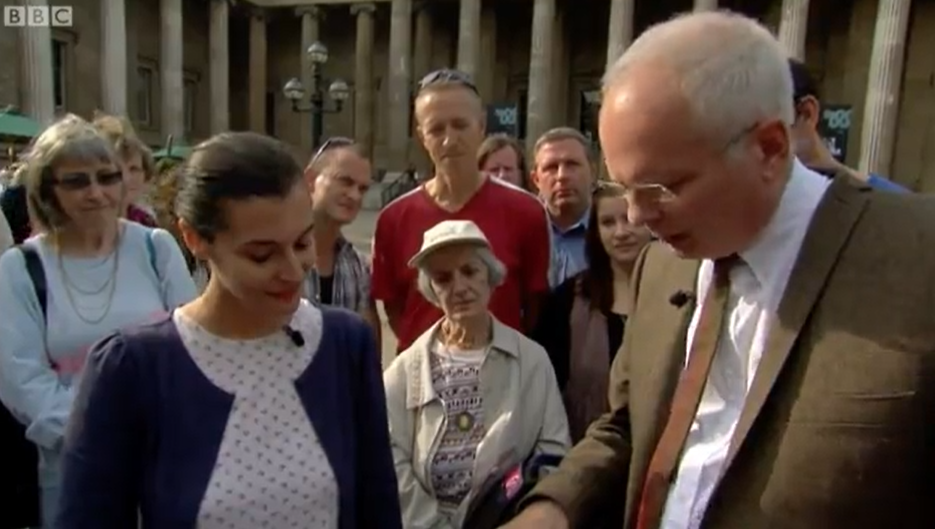 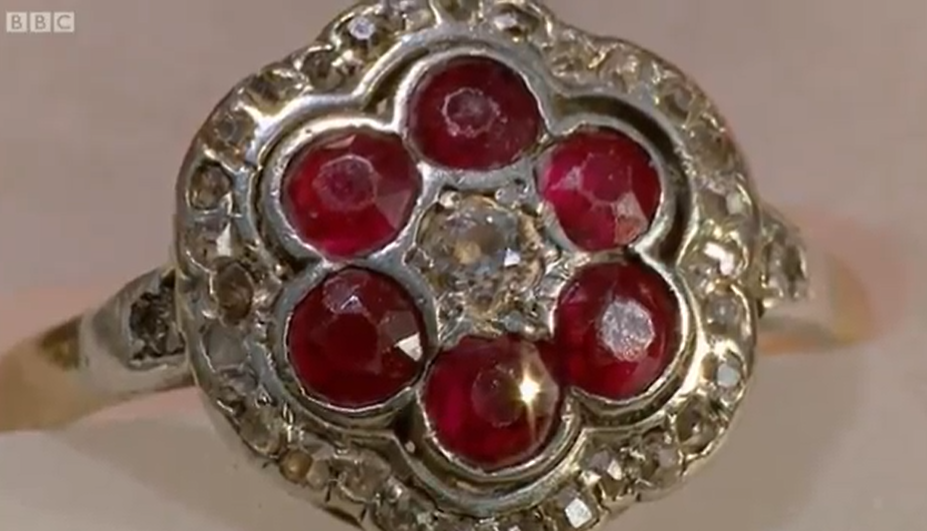 Geoffrey asked about the item and she said: "It was my grandmother's she received it when she was 12 as a gift from her father.

"It’s a significant age in Judaism – she had it ever since, but she lost it and found it once again.”

She continued: "In the winter 1944 German Nazi-occupied Hungary and Romania where my family comes from.

"And they were all sent to a ghetto but before the family was sent, the father dug a hole in the yard and just put all the family jewellery inside it and hope to return one day.

"Well, they were authored into the ghetto and then quite immediately sent to the concentration camp Auschwitz where practically all of the family perished.

“She was the sole survivor and when she was finally released she found her way back to Hungary to her hometown and she came back to the house where they lived and dug.”

Amazingly, she found the family jewels and Geoffrey said it was an "extraordinary story".

However, her grandmother almost lost them again as she said: "In 1956 there was a very short period of time where they could leave the country and immigrate to Israel.

“But the only way they could do that is to leave everything behind all the possessions including jewellery and I don't know how but she managed to bring the ring.”

Geoffrey said: "The Ruby stands for love and the diamond forever and so in a way, that resonance that deep-set meaning, that deep antiquity was taken with the ring to Israel and now it's been widened beyond that.”

The guest replied: "I always loved this ring half a year before she passed she says she wants me to have it she wants to see me happy.”

Geoffrey responded: “It seems almost that there's too much emotion and too much history to settle on an object like this it’s an extraordinary thing."

Moving on to its value, he admitted: "It’s impossible to put the value on such an object after the story that you told me and I think the only way to value it is for us to put all that emotion aside and view it as a completely anonymous ring somewhere for sale without being able to articulate this extraordinary story and to tell you that it will be possible to buy another one without that history for somewhere between £800 and £1,200.

"But in my view, it's totally irrelevant subject it's irrelevant to you and irrelevant in its meaning to your predecessors and that's what's been the voyage of discovery today and it's nothing to do with money.

“The sentimental value is huge but I just think it's a beautiful ring." 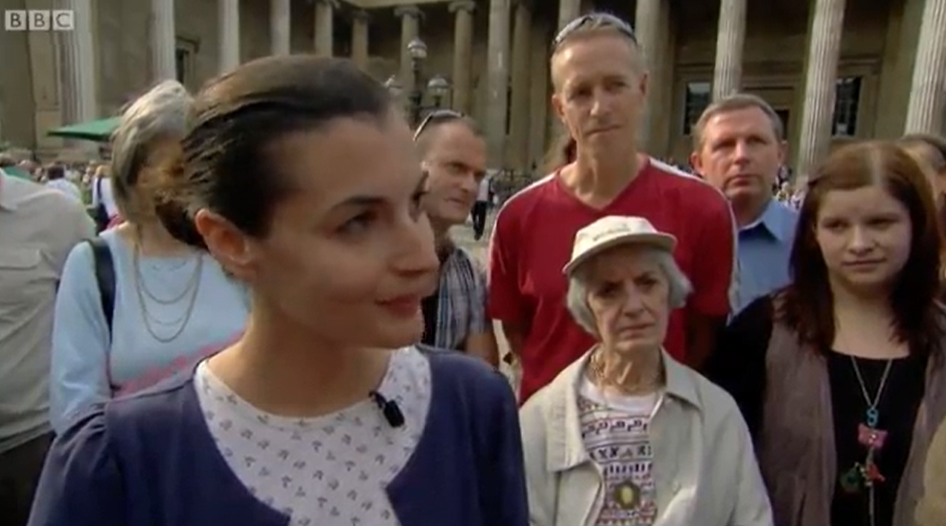 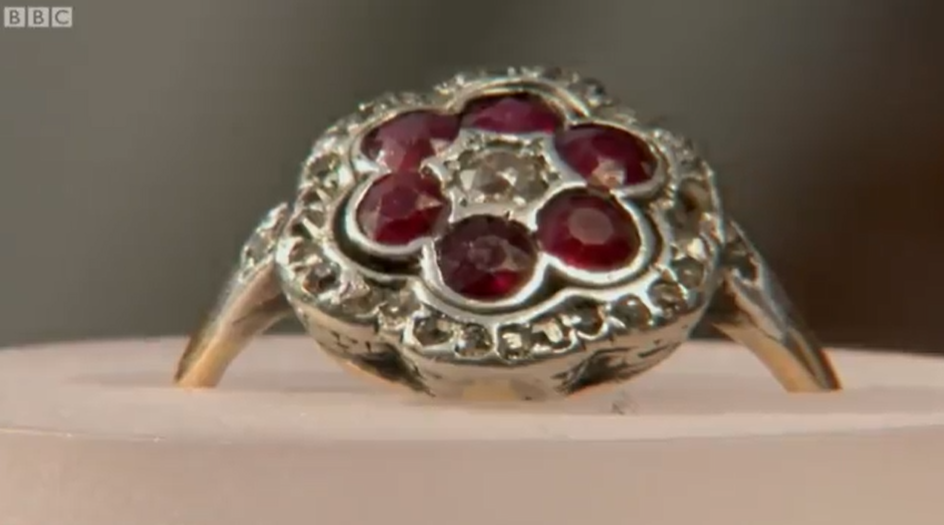