Beat the Chasers returned for a brand new series tonight as hopeful quizzers took on Anne ‘The Governess’ Hegerty, Mark ‘The Beast’ Labbett, Shaun ‘The Dark Destroyer’ Wallace, Paul ‘The Sinnerman’ Sinha and Jenny ‘The Vixen’ Ryan. Bradley Walsh was on hand to guide the ITV contestants but was left stunned when tension erupted between Shaun and Mark.

Claire was the second contestant to face a selection of Chasers after earning just £1,000.

The contestant opted to face three of the Chasers for the chance to win £15,000.

Claire had to face Jenny, Mark and Shaun but would be given a 20-second head start.

When the Chasers had 19 seconds remaining on their clock and Claire had 15, Shaun made a huge blunder. 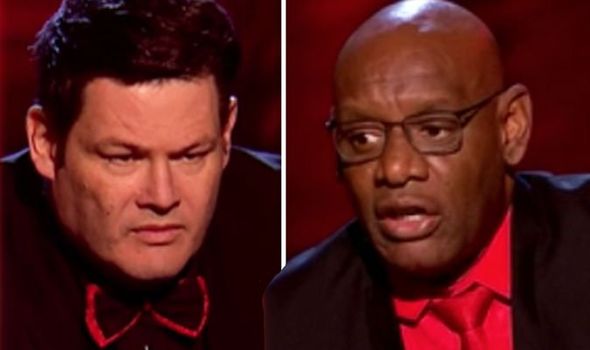 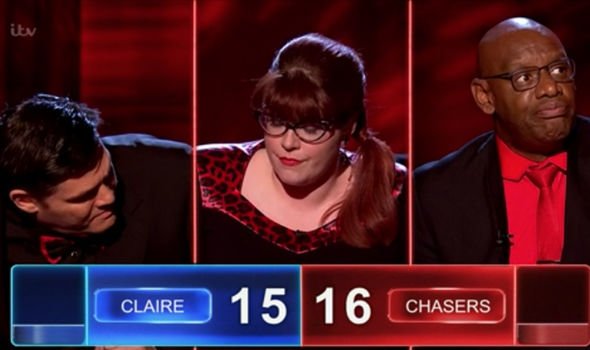 Shaun buzzed in but struggled to remember the correct answer as Mark and Jenny looked visibly annoyed.

After six seconds had passed, Shaun said: “That was Roald Dahl.”

The Chasers went on to beat Claire but The Beast still wouldn’t accept Shaun’s apology. 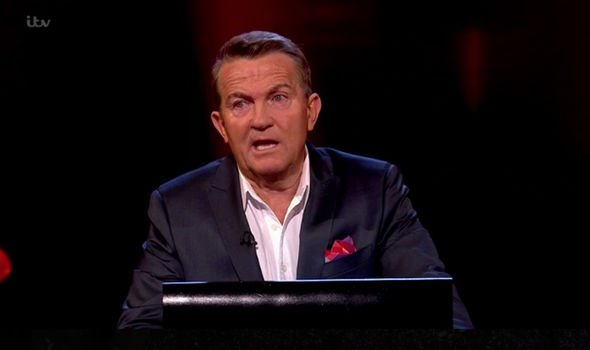 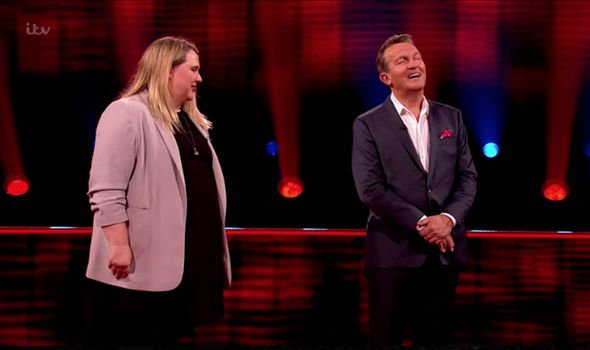 “Dark Destroyer, what happened there? What were you thinking?”

“I don’t know,” he replied. “I would rather take some time and get it right.”

“Absolutely not,” Mark hit back. “It’s not your time to waste. That’s a terrible sin.”

“See how seriously they take it,” Bradley remarked.

One tweeted: “The Beast needs to calm down!”

Someone else wrote: “The Beast in #BeatTheChasers getting into a strop tonight. Really Beastie, it’s only a game.”

“Oooo bit of Chaser beef from the Beast towards Shawn Wallace there. Getting all reality tv on us #BeatTheChasers,” a fifth shared.

Beat the Chasers continues on ITV on Sunday at 9pm.