Viewers know how David Budd has been forced to spy on the Home Secretary with some specialist equipment to track her conversations with the security services. 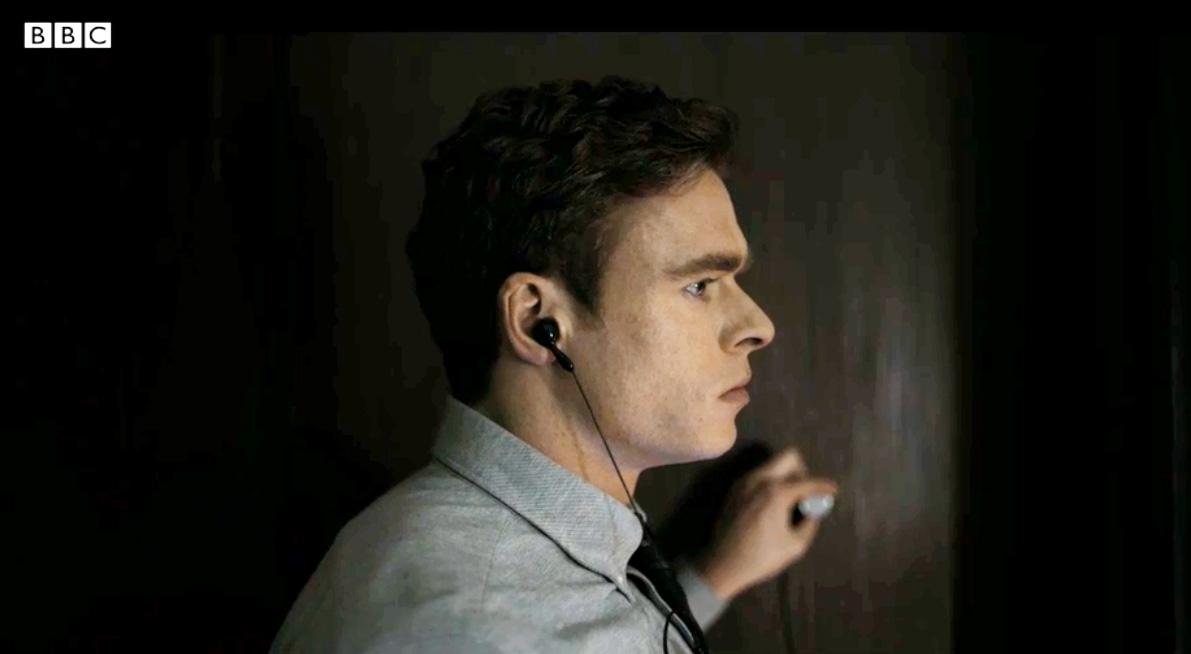 He was seen using specialist equipment that allowed him to hear what was being said through the thick hotel doors.

But later in the episode he and Julia were seen whispering to each other through the same door and viewers were confused.

One wrote: "If he can hear her whispering to him through that door why does he need all that fancy listening gear? #Bodyguard"

A second added another level to the blunder, pointing out: "And if he can hear, what about the policeman in the hall?" 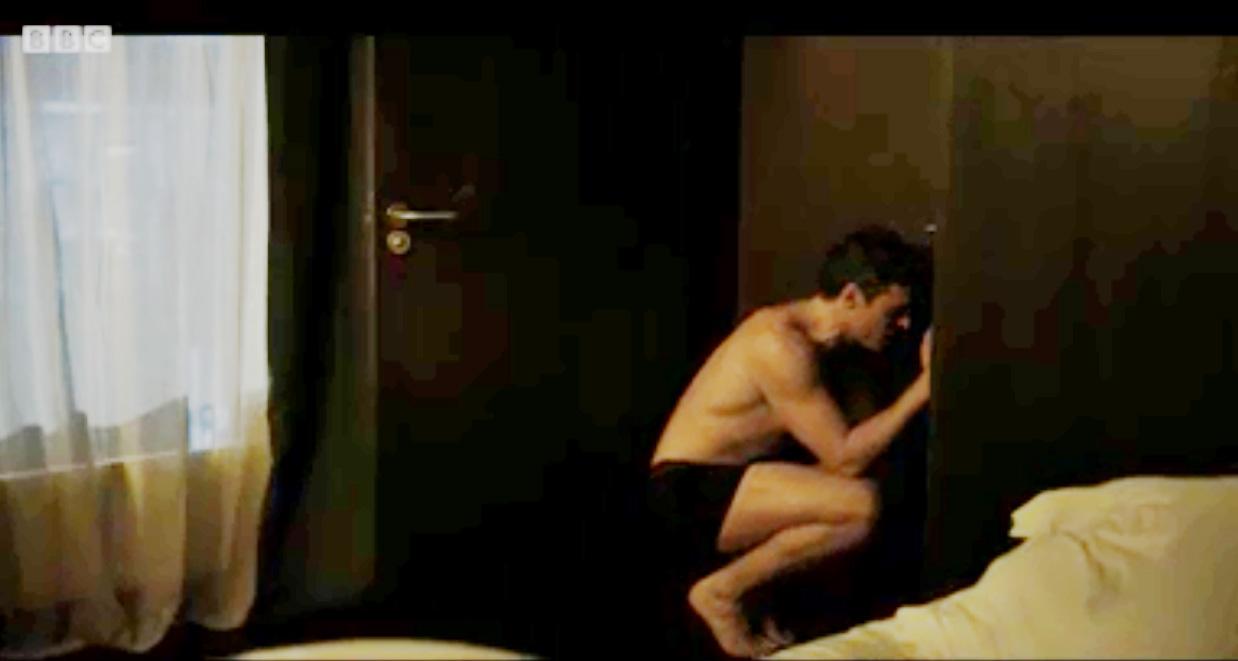 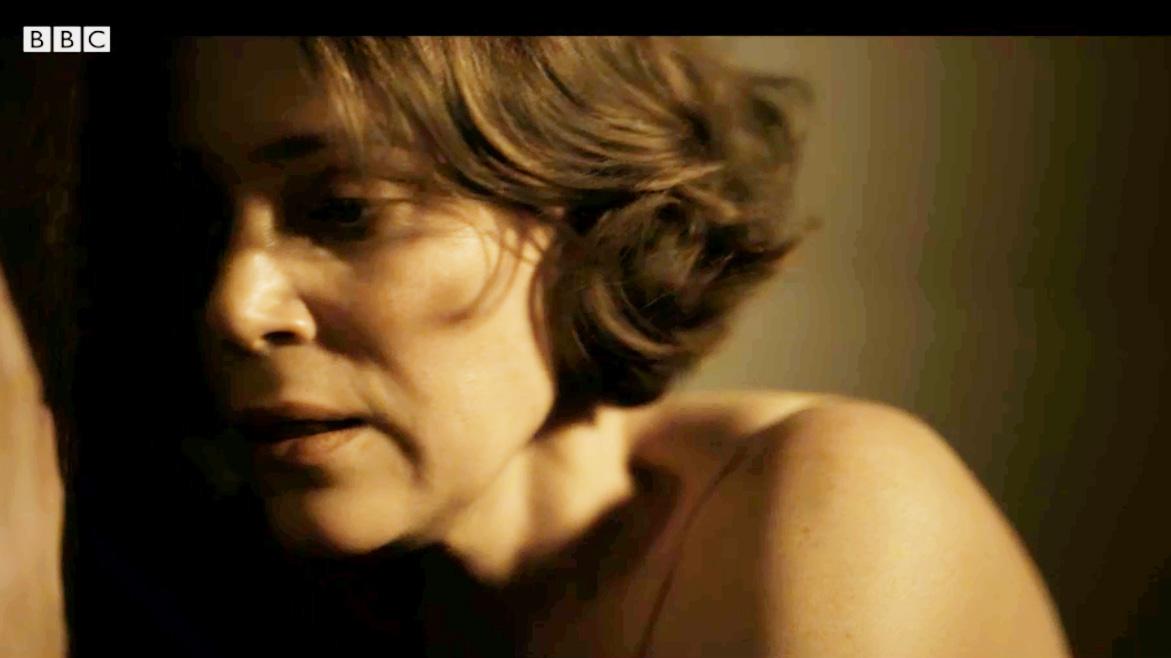 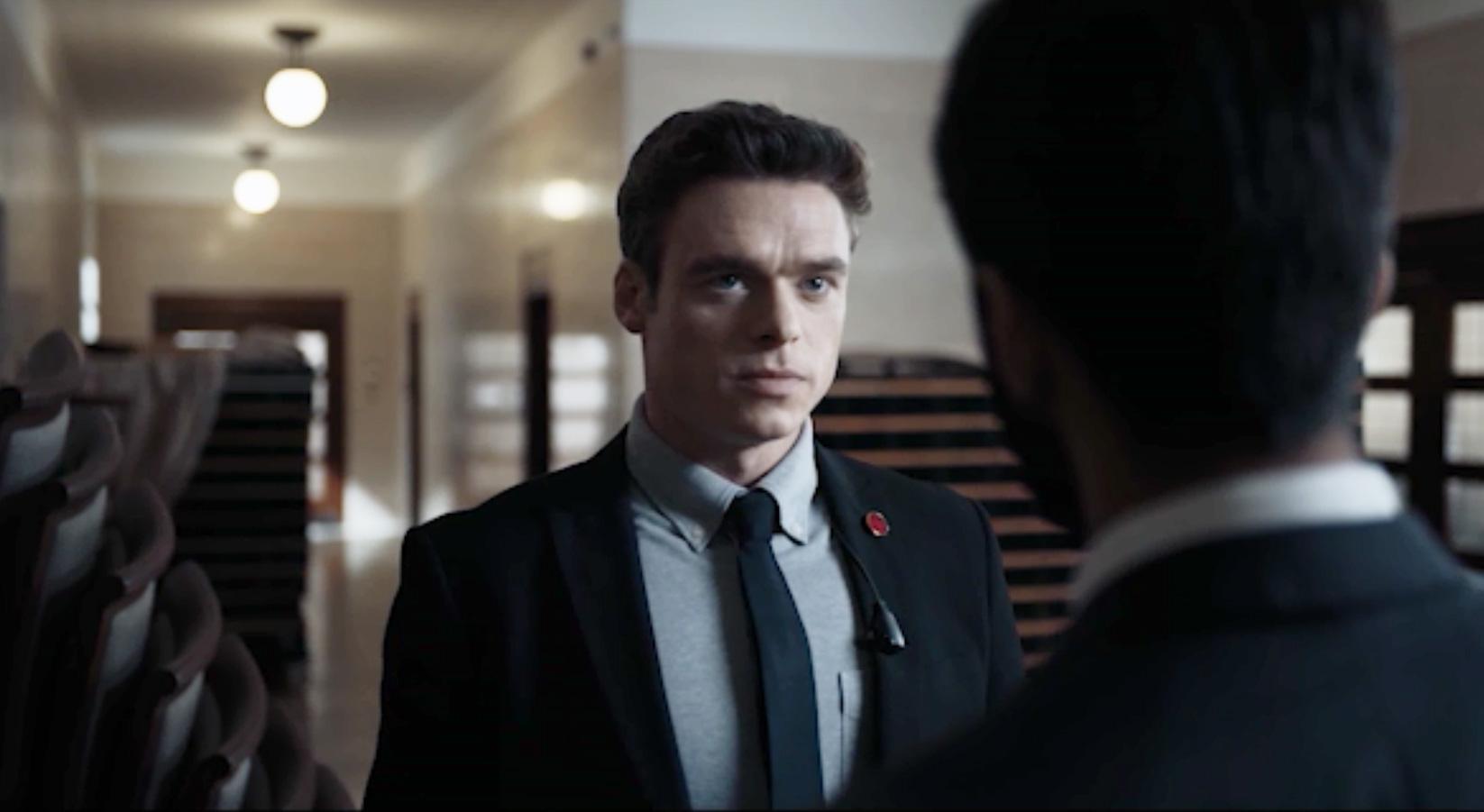 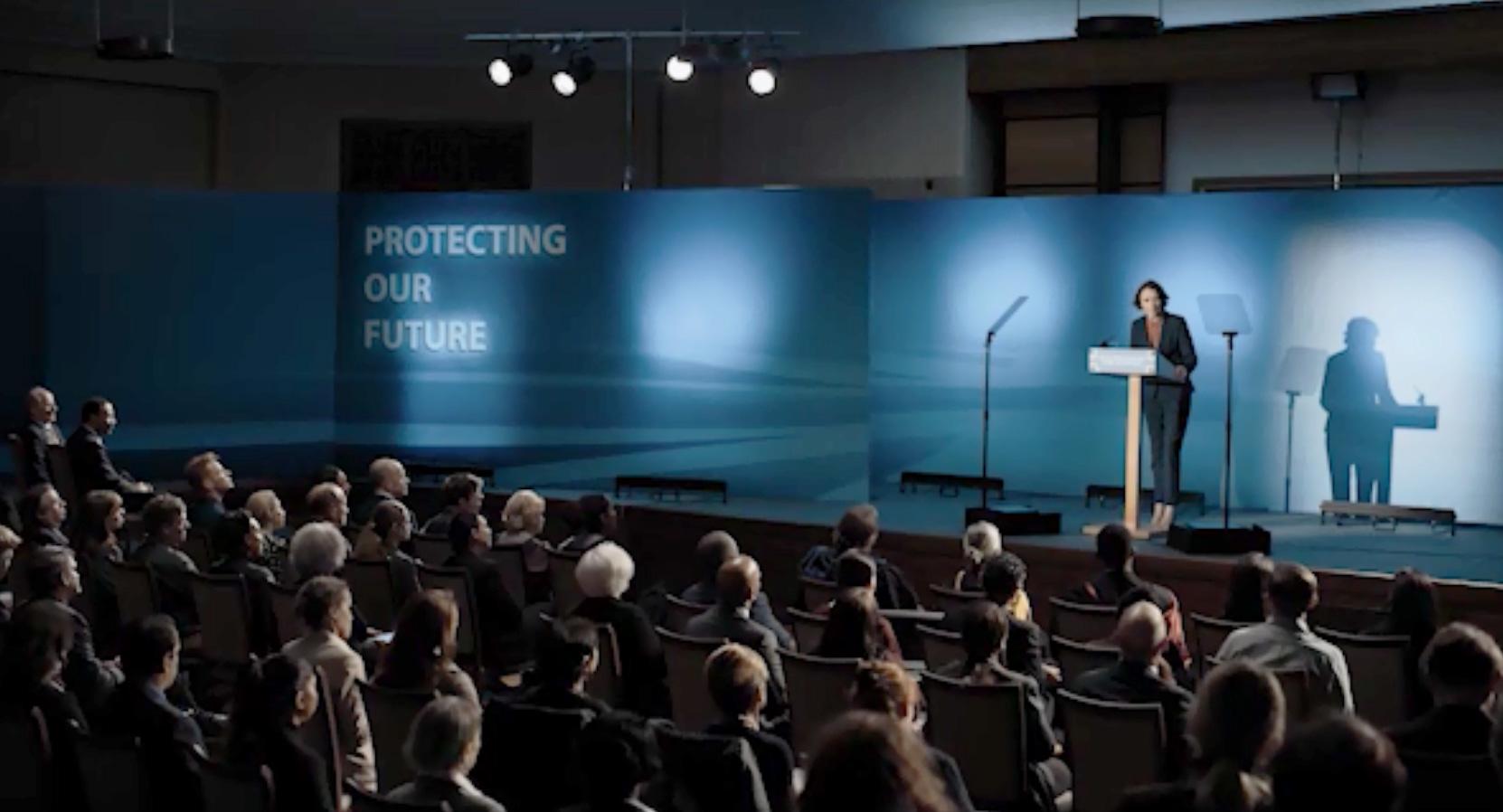 He had failed to report back to his police superiors on the mystery documents he found in Julia's bag.

And more than that he not only gave permission for her to give her public speech when the threat level was raised to critical.

The bodyguard's behaviour towards one of the Home Secretary's aides who was behaving strangely backstage was suspicious too. 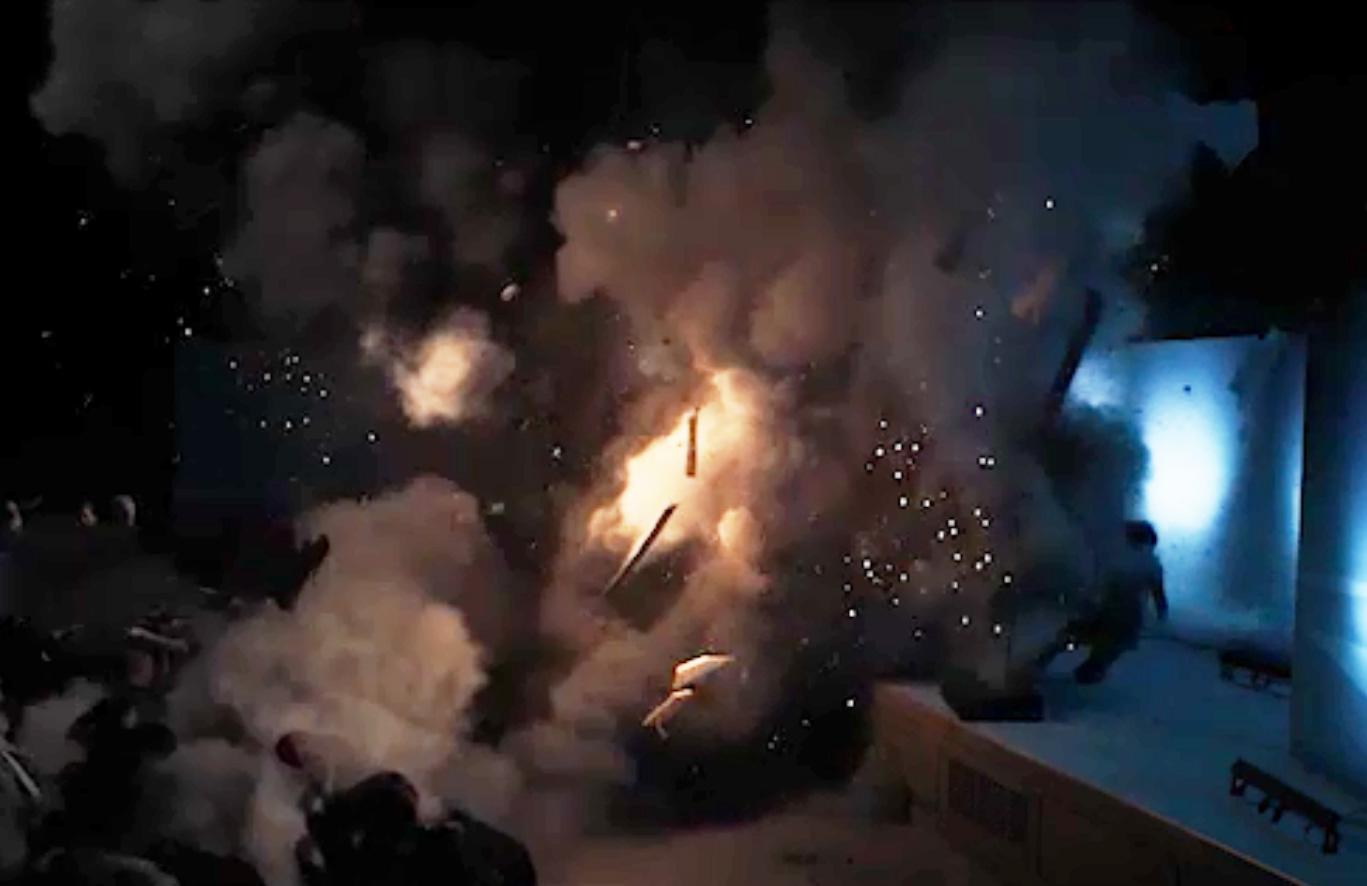 The bomb wiped out half the audience 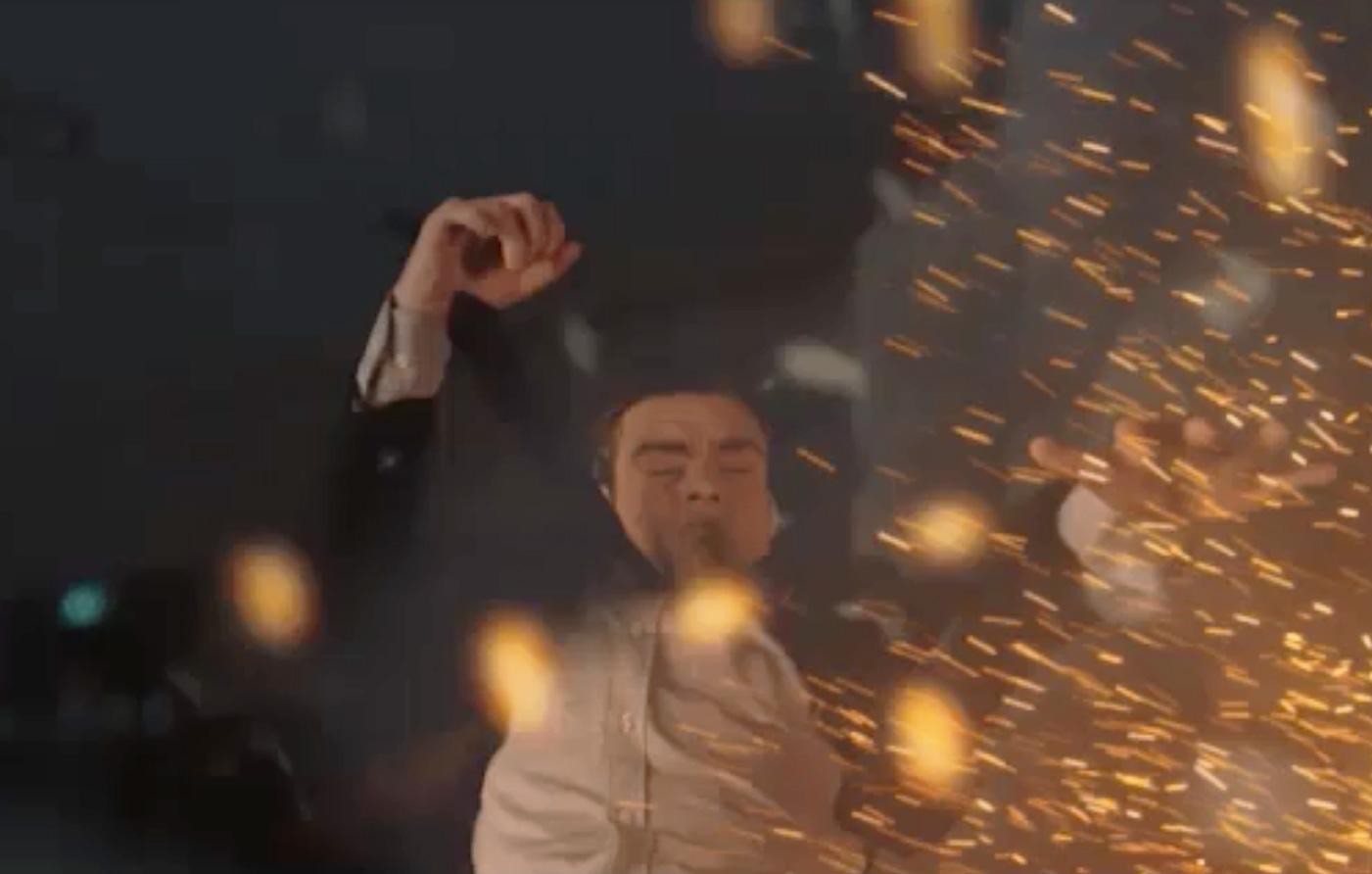 It was enough for viewers to become convinced that David is in league with both the shooter and the bomber.

And as the police closed in on identifying the shooter from last week, David's old friend, they realised he had been speaking to the gunman for much longer than he claimed and began to suspect he was lying.

Unfortunately by the end of the episode  as Julia was giving her speech, something David had cleared her to do, a bomb went off blowing up the auditorium she was speaking in.

Shortly before David had spotted someone backstage and ended up confronting and searching the Home Secretary's aide. 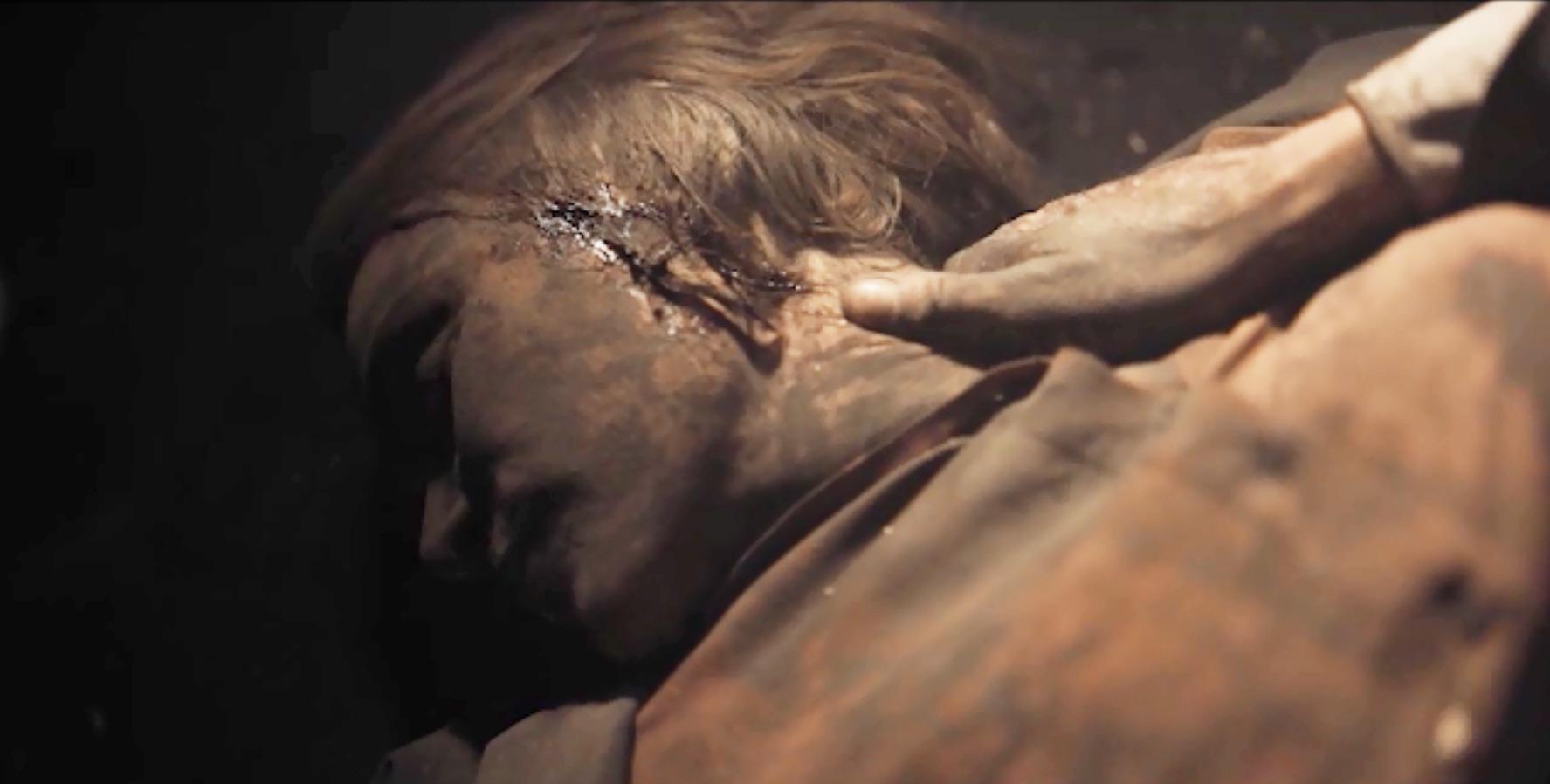 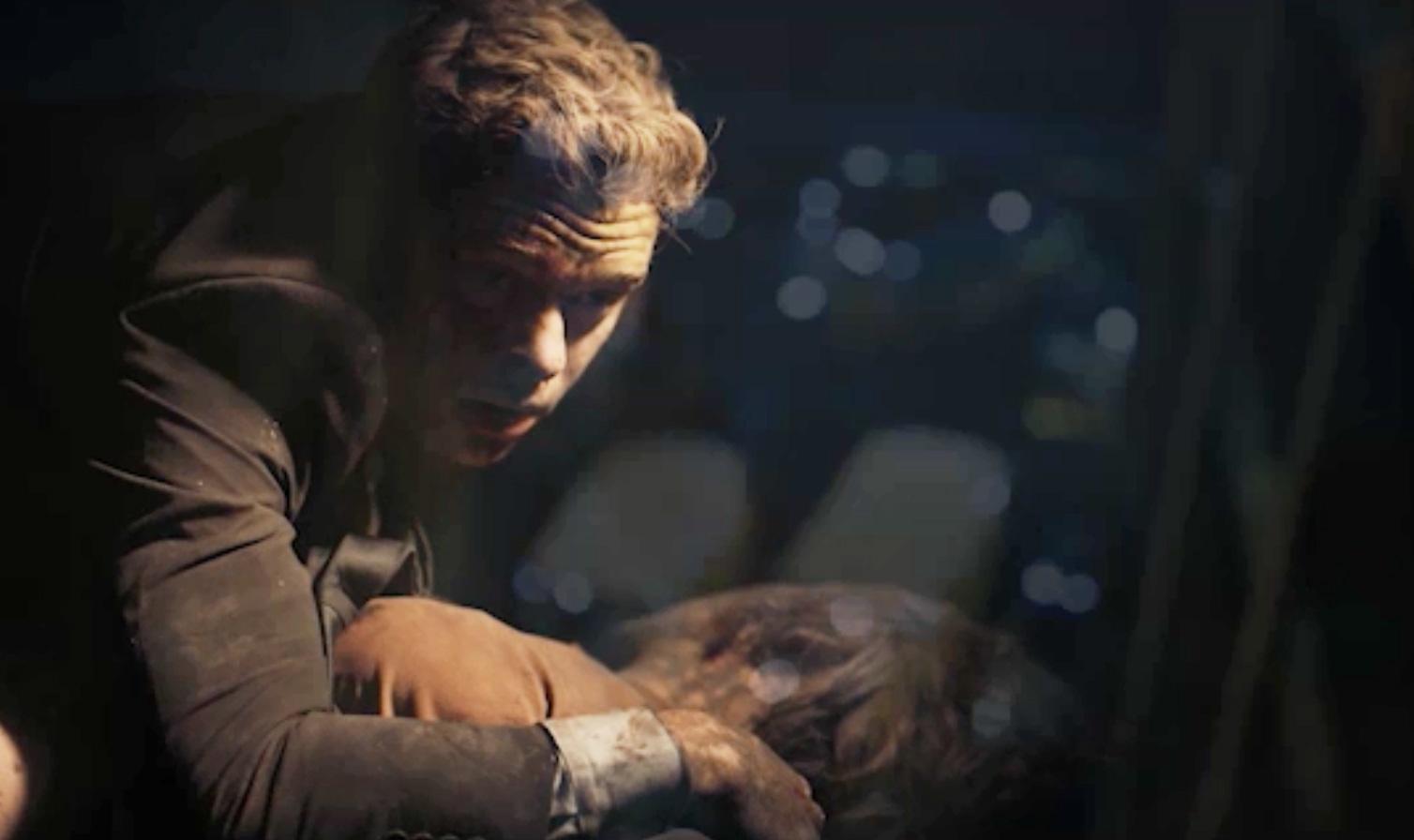 But despite looking in his briefcase, viewers weren't given a glimpse and so the aide could have been the bomber in league with David.

The end of the episode revealed that Julia's injuries were severe and the police realised that the bomber was in league with the shooter.

And viewers were left wondering whether David was working with them all along?