The actress, 42, says her son Myles, 18, was on the Tube train behind the one on which a bomb was detonated at Parsons Green station last September. 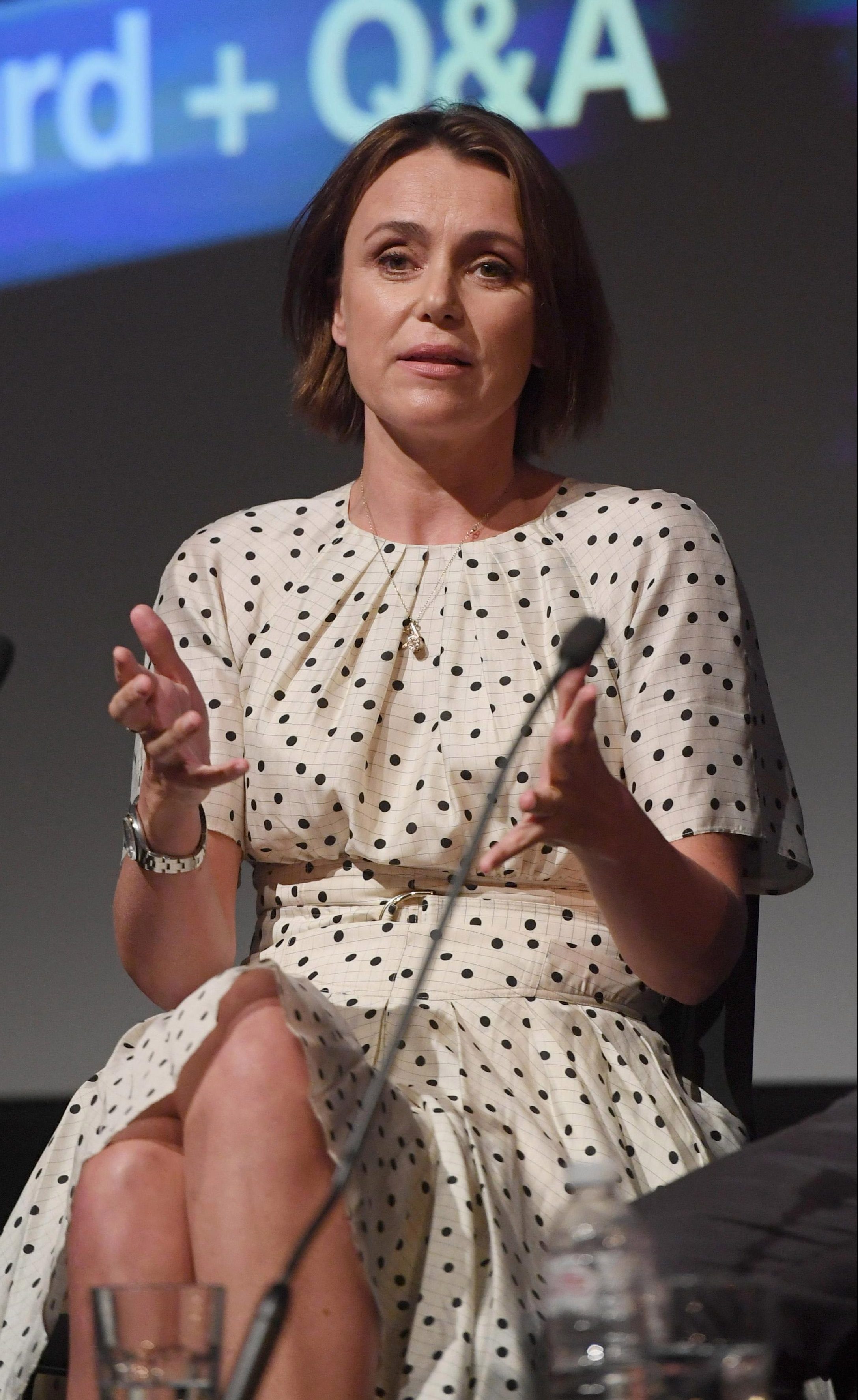 And the incident, which happened on the morning of September 15 2017, left her terrified.

Keeley recalled to Weekend Magazine: "I got a text from him written in capitals, so I knew immediately something was wrong.

"They were in a tunnel and the lights were going on and off.

"The 'what if' doesn’t bear thinking about." 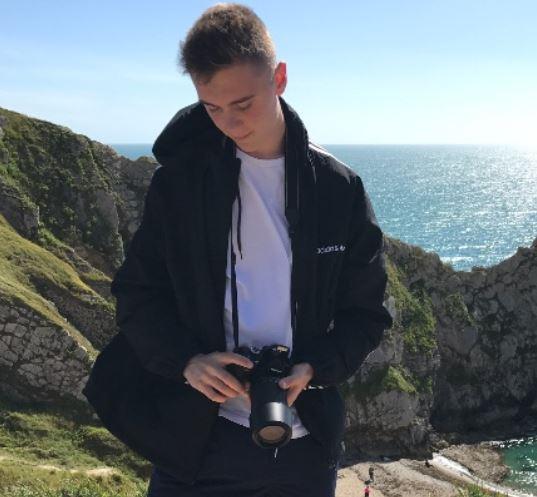 Thirty people were injured including a schoolboy during the Parsons Green bomb scare.

Passengers suffered facial burns after the incident inside the carriage as it was sat at the West London station.

A crude device placed in a Lidl bag which was then stuffed inside a white bucket and left by the carriage door near the rear of the train exploded. 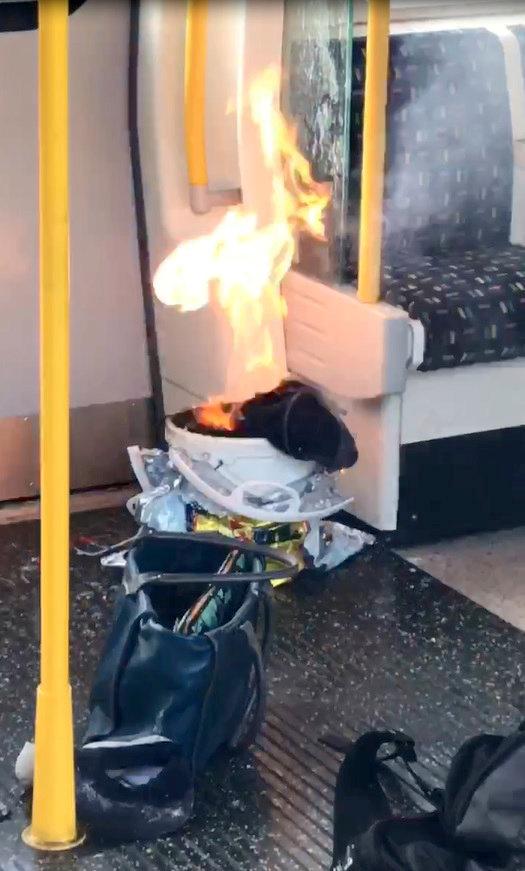 Passengers were seen running and screaming from the tracks as witnesses described seeing a giant fireball flying down the train.

Initial reports suggested a knifeman was on the loose and a second bomb was being search for but Scotland Yard soon confirmed this wasn't the case.

Those at the scene were seen crying and embracing each other as they fled the station.

During her wide-ranging interview, Keeley – who can soon be seen starring in Bodyguard, a six-part BBC1 series that's set in and around Westminster’s corridors of power – also discussed her own experiences with bodyguards.

She said: "I’ve had a few bodyguards myself for Game Of Thrones.

"I had one in Rio who had been shot about four times and I had a female bodyguard in Mexico City who was 6ft 5in.

"When a fight broke out at a party, my feet didn’t touch the ground. She had me up, out and into the footwell in the back of the car.

"The door wasn’t even closed before we were speeding off! I didn’t know what had happened but it was very exciting."