BOYZONE no longer have a connection with Louis Walsh – the man who put the band together but then turned on them, launching various attacks on lead singer Ronan Keating.

On this week’s Dan Wootton Interview podcast, Ronan says: “I don’t have any relationship with Louis. 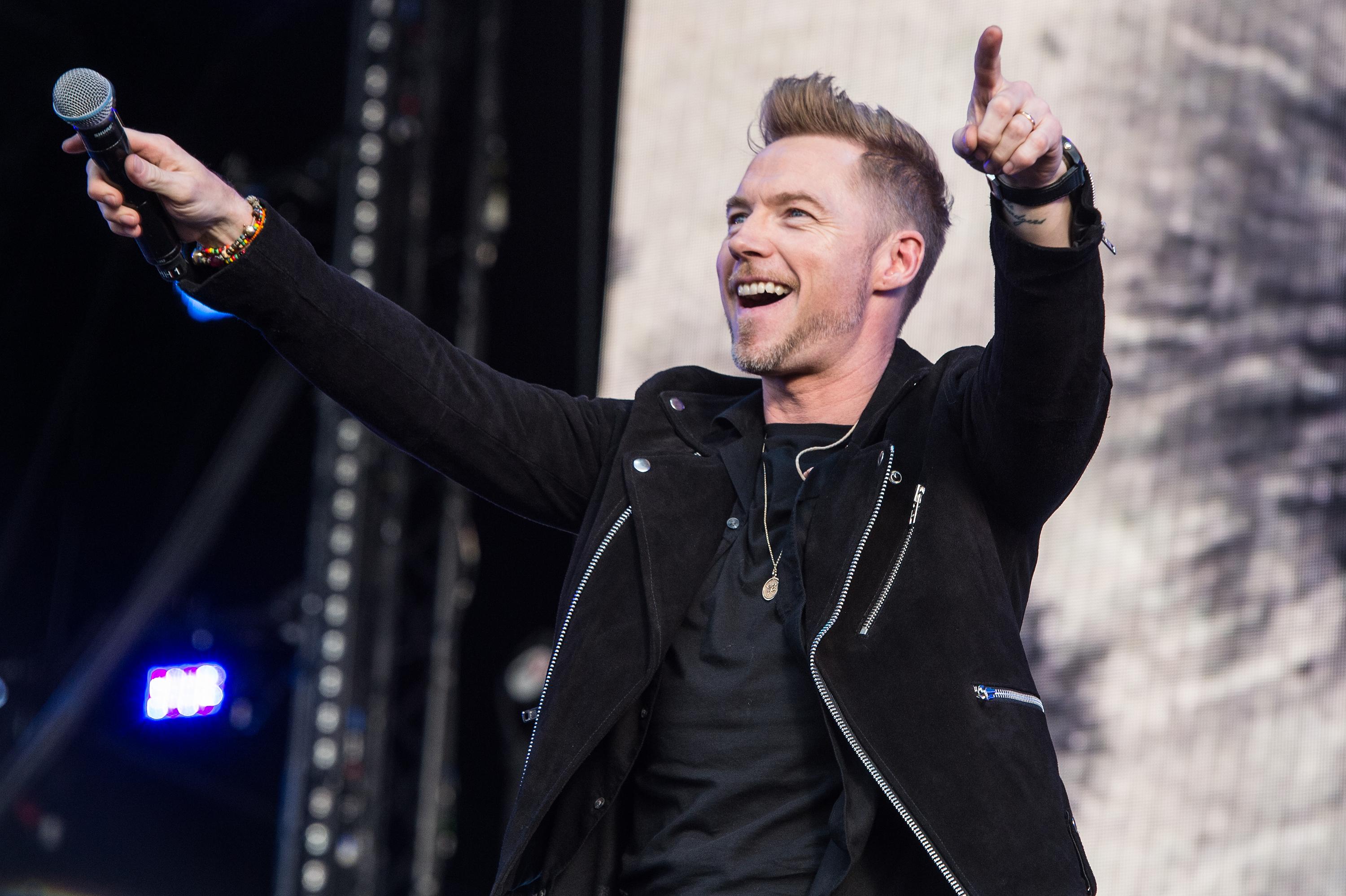 "But I don’t think Boyzone would be here today if it wasn’t for the fight that Louis put up for us when everybody else in Ireland laughed and said there won’t be an Irish boyband.

“We owe Louis that and I will always, always give him that.”

On Louis branding Ronan “talentless and spoiled”, he says: “I don’t really want to get into a slanging match because we’ve done all of that.

"One day Louis is your best friend and the next he doesn’t know you. 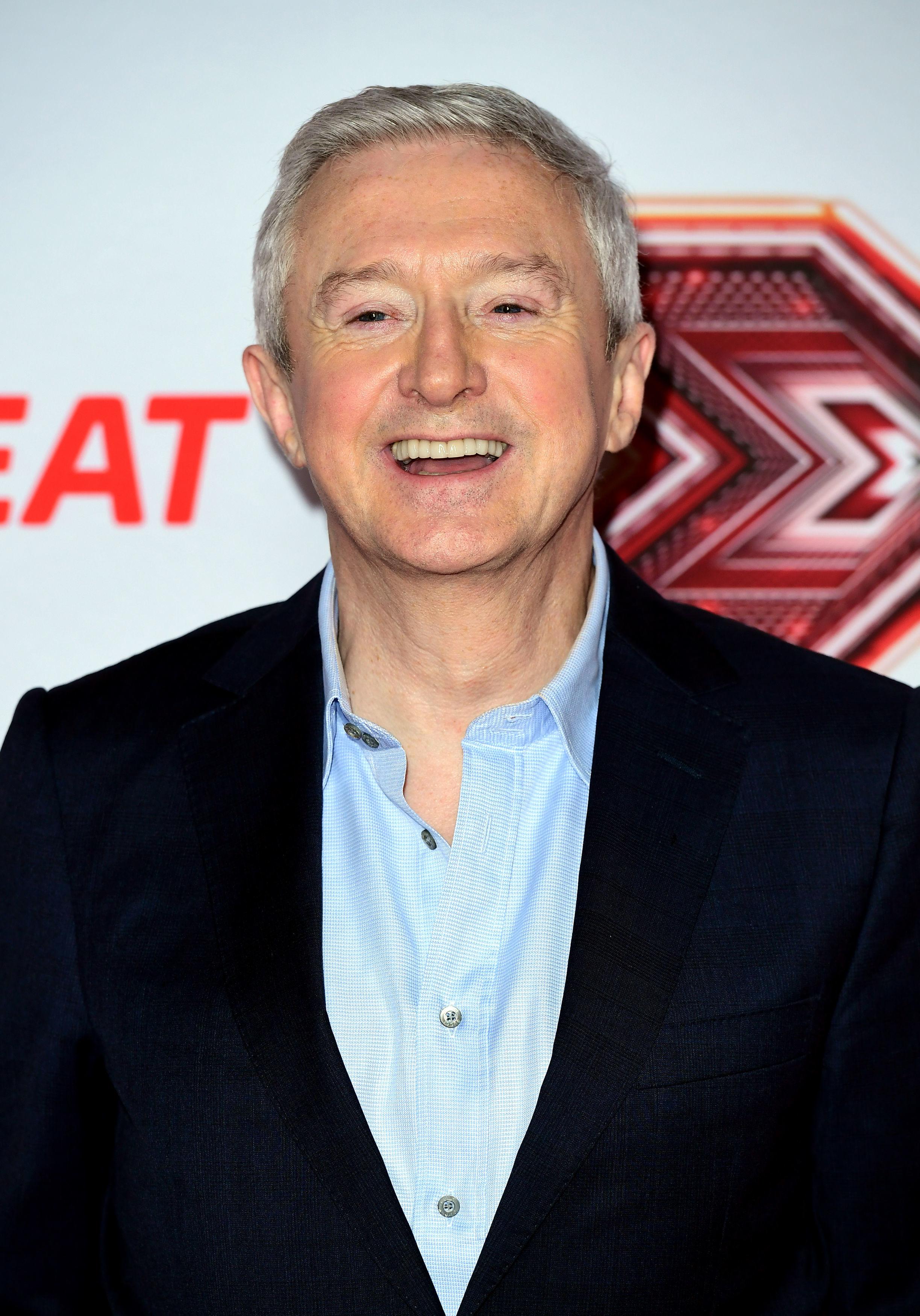 “You never know what version of Louis you’re going to get.

“You take it all with a pinch of salt. I wish him the best.” 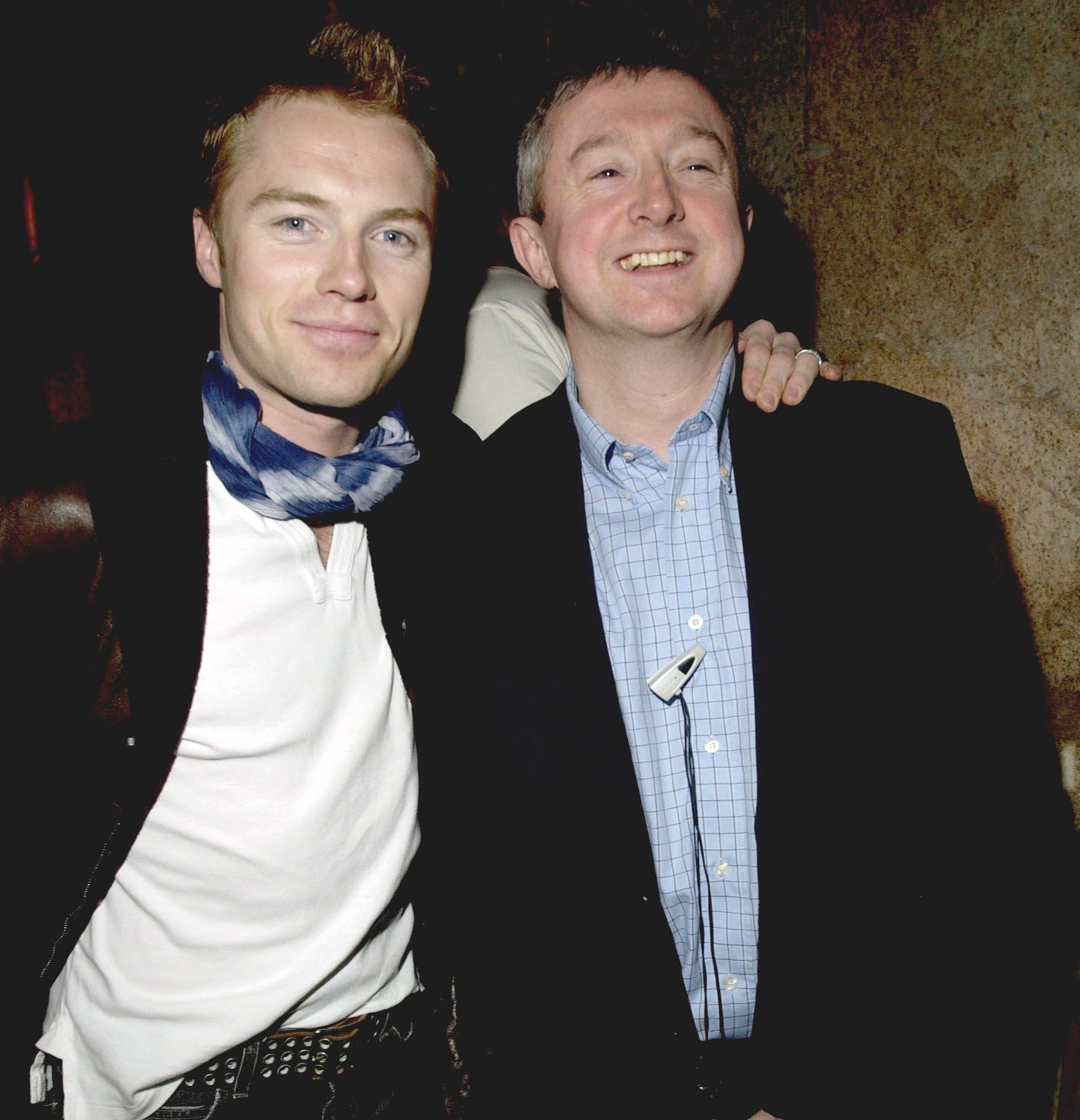 Shane adds: “He is a character, he’s unpredictable.

"He’ll come out with some crazy stuff –  totally unpredictable.

“You can meet him for lunch one day and have four hours of gossip and great fun and the next day he’s in the papers slagging you off.”

Mikey says sadly: “I lost my mother at Christmas time. I was holding all that stuff in.

“Then I was at home one day in the studio alone (in January) and the gates opened.”

Ronan reveals he’s devastated after waving goodbye to his eldest son who’s gone to live in Oz for a year.

He says: “My eldest boy headed off to Australia yesterday for a year. Very emotional time for me.”

And Keith was emotional after seeing his autistic daughter Mia graduate from school recently.

He says: “Mia has come from a tough place to make her graduation. There was a tear in my eye that night.”