At the same time in LA his estranged wife Angelina Jolie was shopping with their kids. 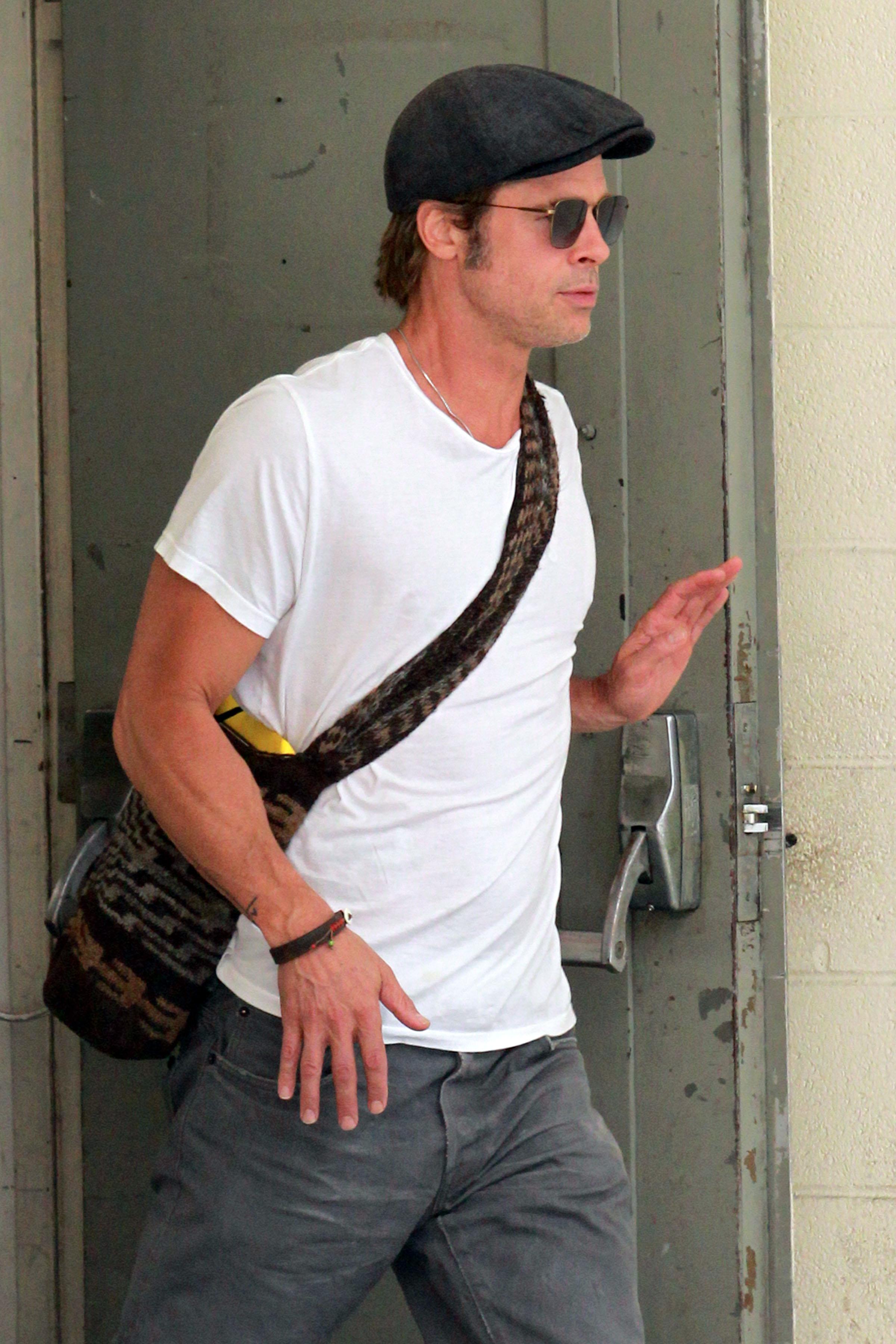 It's after it emerged a judge told the Hollywood actress she must allow Brad more visitation with their six kids.

According to the Blast, Jolie has now given Pitt four hours of custody every other day on school days.

On non-school days, he is permitted 12 hours every other day.

The pair are next due in court on August 21, which is why Brad was back discussing his case with lawyers.

Earlier this month Angelina begged a divorce judge to end her marriage with Brad Pitt. 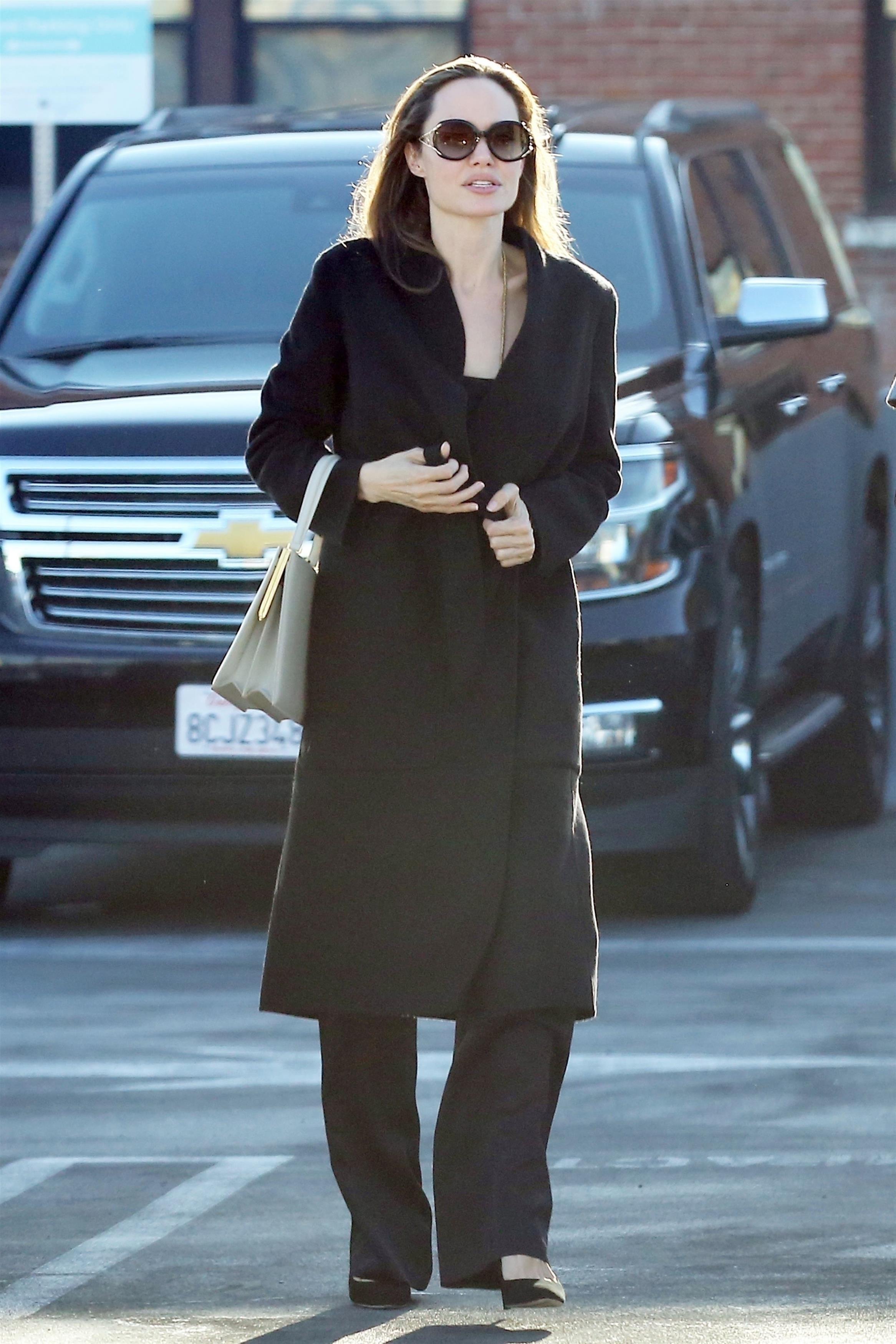 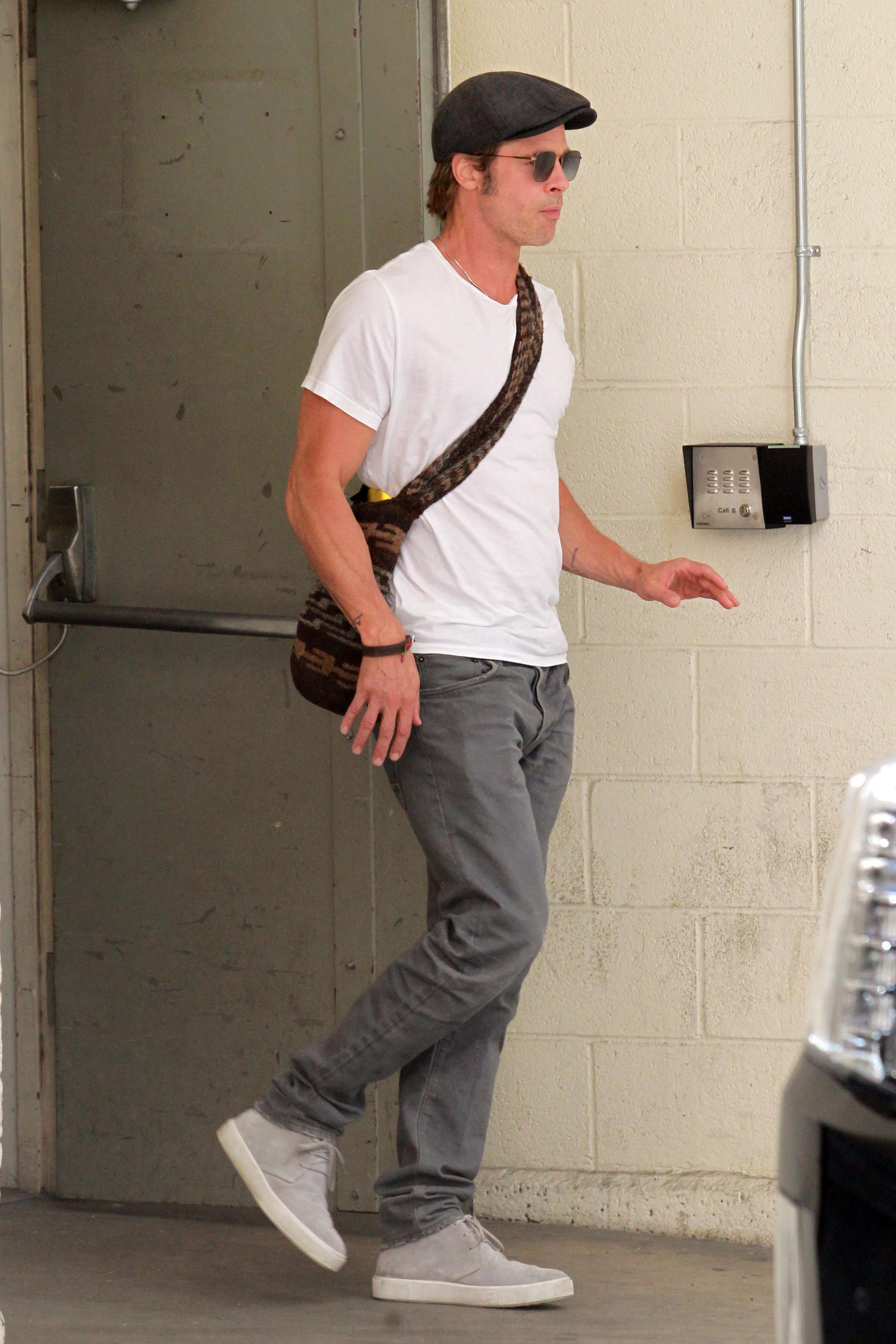 She claimed the actor is failing to pay her “meaningful child support”.

The Maleficent star, 43, has been battling over custody since her messy split with the Benjamin Button actor, 54, who she separated from back in 2016.

Her lawyer has now asked their judge to issue a final divorce decree this year and make her a single woman again.

The documents also claim that Pitt has not paid “meaningful child support” since their separation and has not even lived up to an “informal arrangement” they set up. 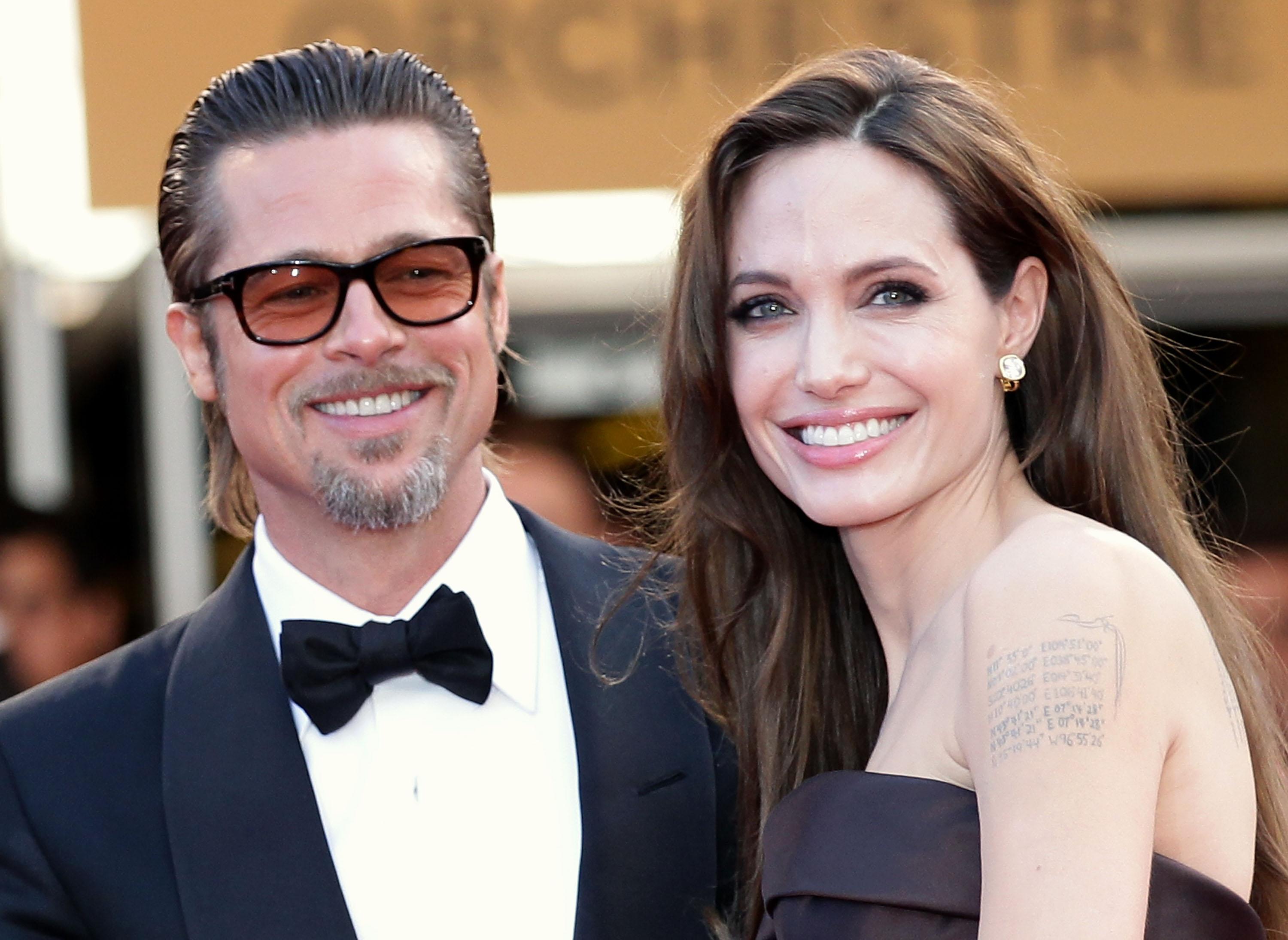 She wants the judge to issue a formal child support order on her behalf.

Her lawyer Samantha Bley DeJean wrote in the new court filing said: "(Pitt) has a duty to pay child support. As of present, (Pitt) has paid no meaningful child support since separation.

“The payment of the children's expenses have not been regularly sustained by (Pitt) for over a year and a half.”

The Oscar-winning actress has six children with her actor husband, ranging in age from nine to 16.