The Westlife star deemed contact with his pregnant ex "pointless". 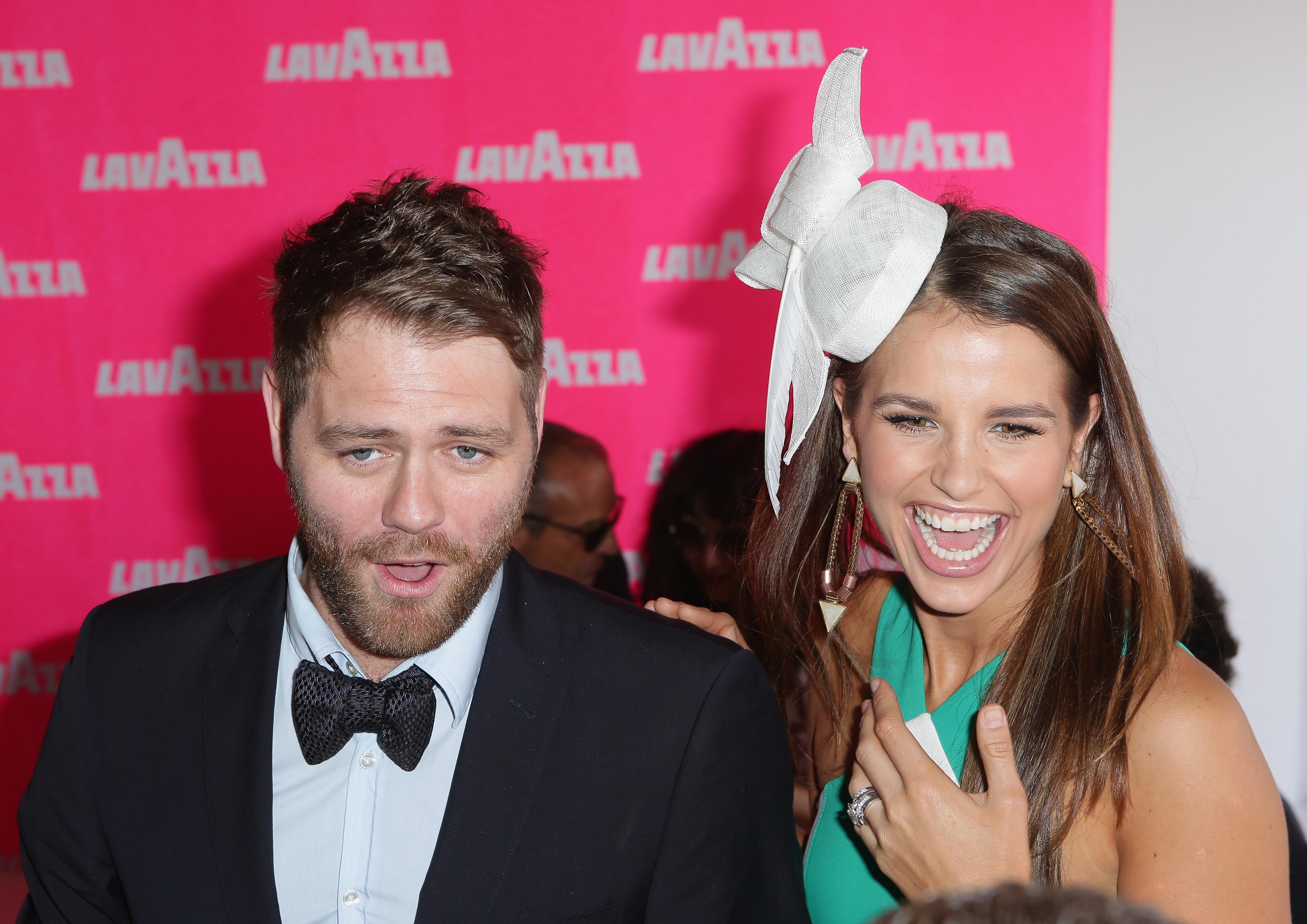 Speaking to Closer Magazine, Brian said: "I don't speak to Vogue any more either.

"It's pointless. She's married now and is having a baby."

He then added: "I am delighted for her and I hope she has a lovely family. 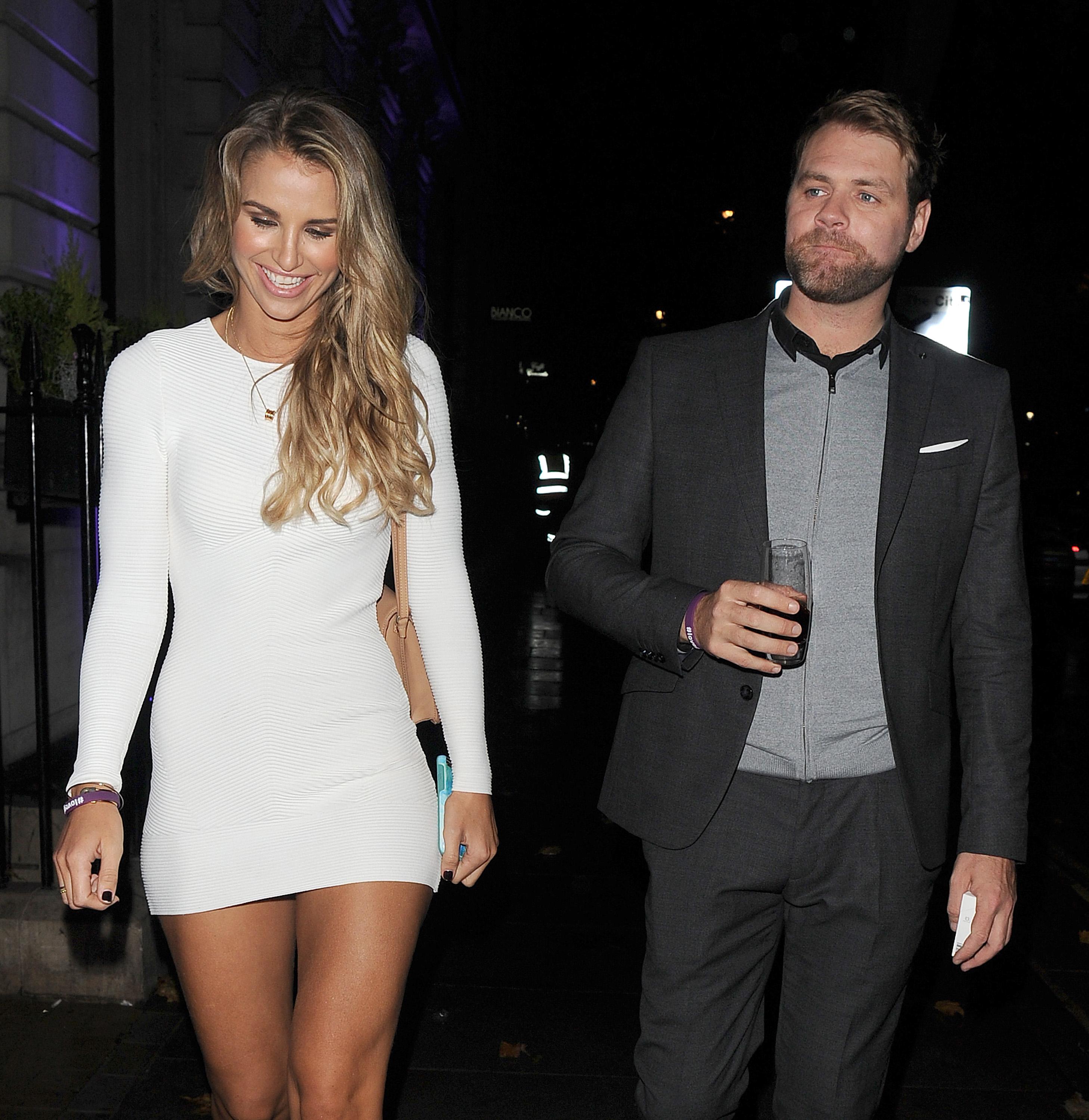 Perhaps adding insult to injury, Brian went on to say that the thing he misses most about their three-year marriage is their dog.

He confessed:"Not getting to see the dog is the worst part of it. Winston was my best mate and we wouldn't leave each other's sides." 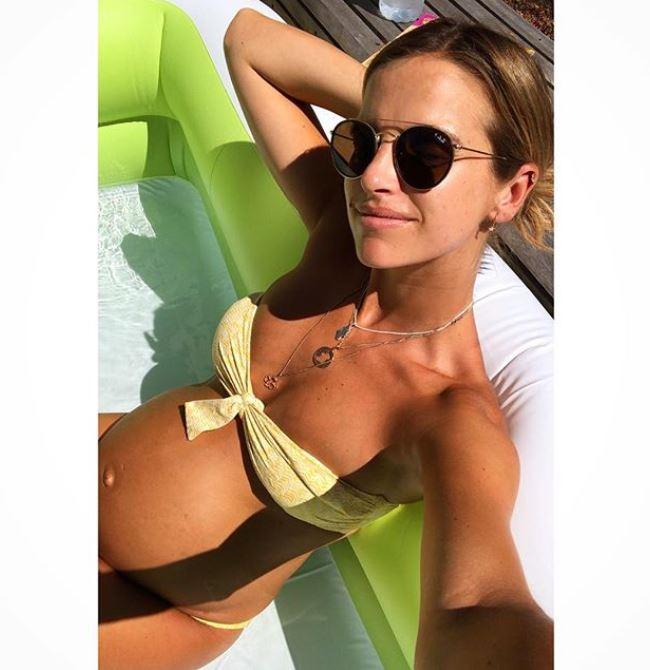 Explaining: "Vogue and I were sharing the dog but that didn't make sense any more and Danielle is allergic to dogs, so I gave him back to Vogue."

The former couple were married for three years until their split in 2015.

And now Vogue is happily married to former Made In Chelsea star Spencer Matthews.

While Brian is loved up with his girlfriend of two years Danielle Parkinson. 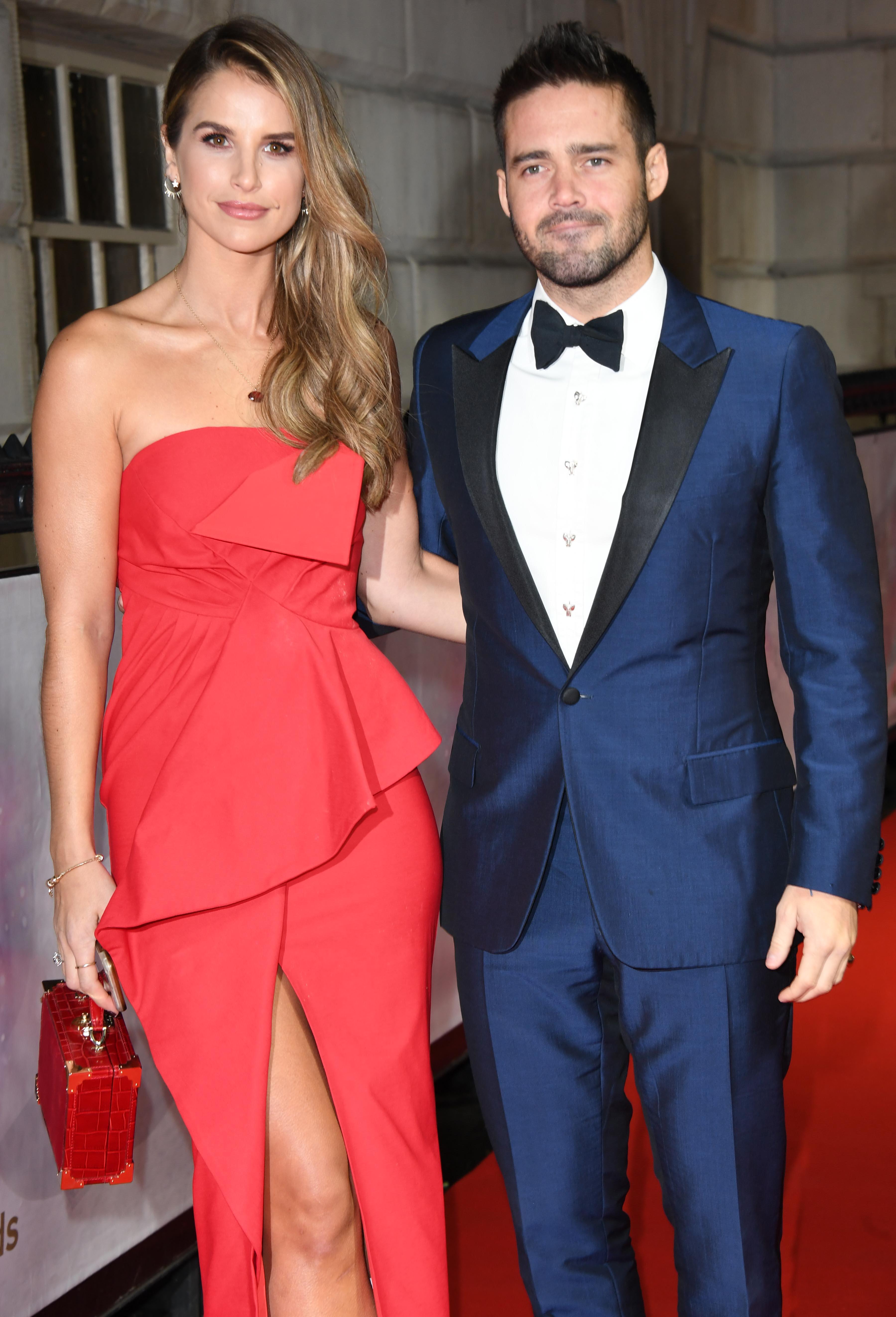 Vogue and Spencer only just got hitched in June at the groom's family estate in Scotland.

Speaking to OK! Magazine, Jamie explained: “Spenny is over-the-moon happy and I couldn’t be prouder of him. 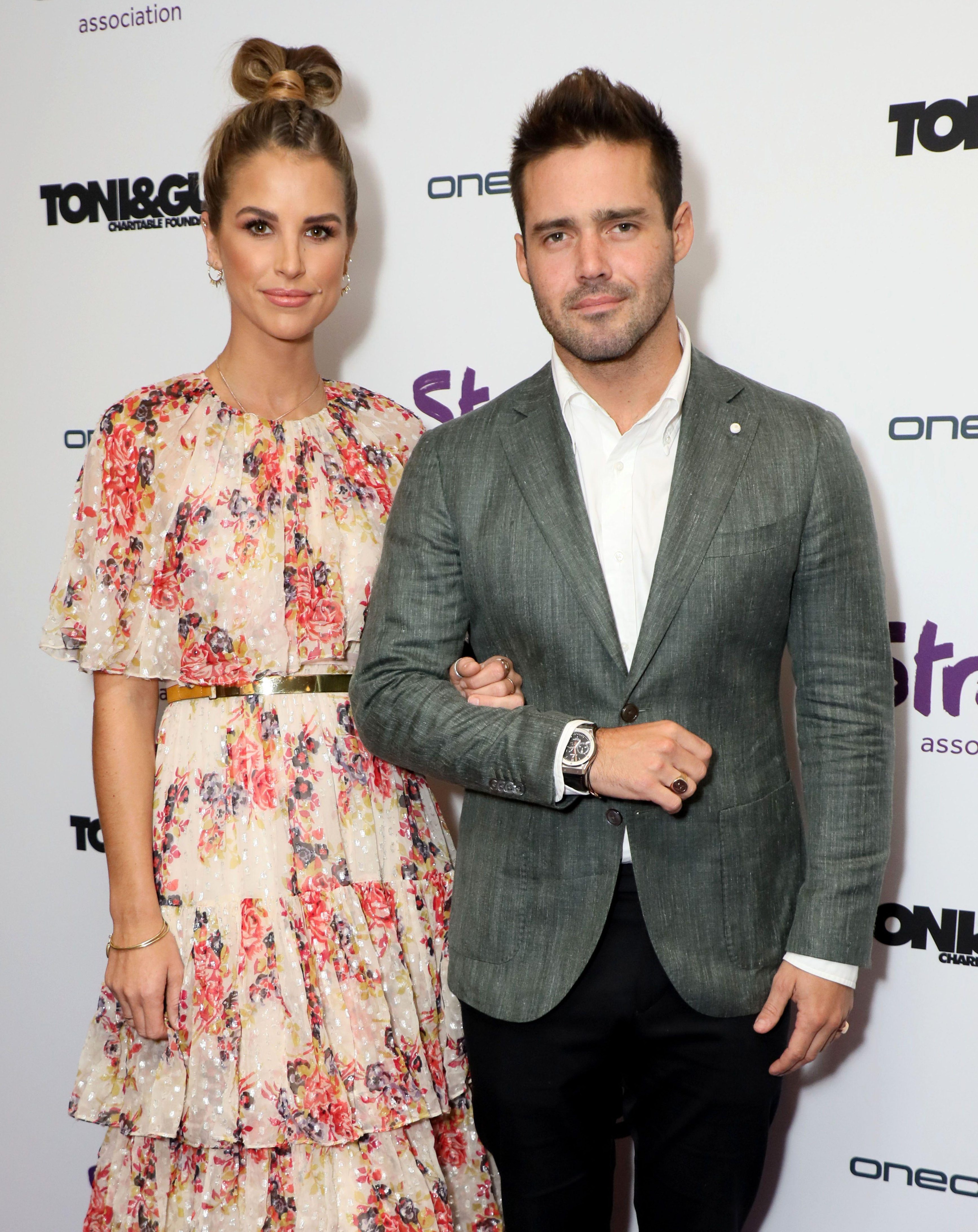 “I wasn’t actually there on the day. They had a small wedding with just close family because they didn’t want their baby to be born out of wedlock.

“I think they’ll have another bigger wedding at a later date.”

Spencer and Vogue are currently waiting for the birth of their first child. 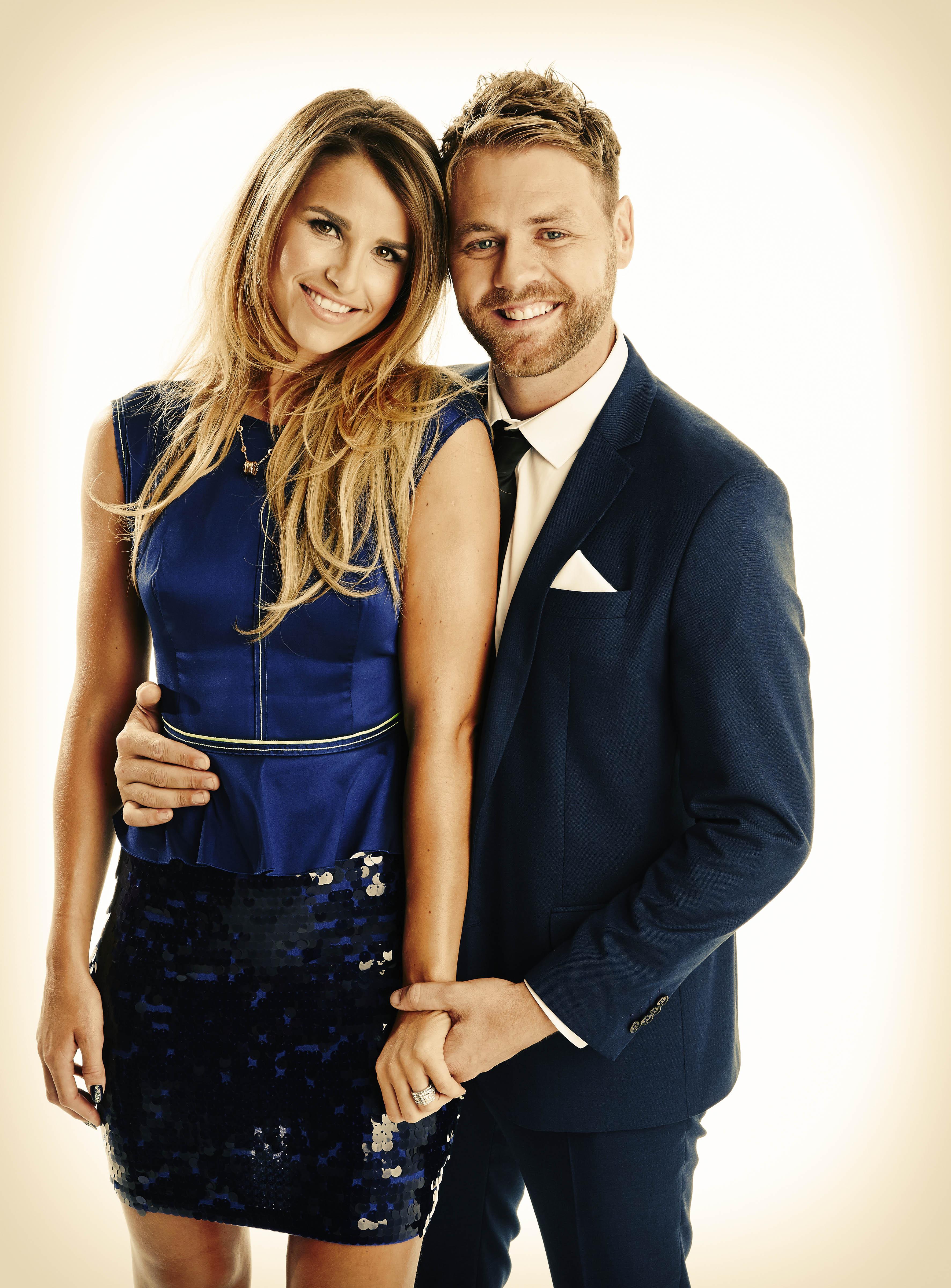 The Sun On Sunday revealed the pair were planning on calling their baby born Stanley.

An insider explained: “They are keeping the reasons for choosing Stanley very close to their chests but decided pretty quickly that this was the perfect name for their first-born.”

In May Spencer revealed on Loose Women how they’d like to incorporate the names of Vogue's late father, Freddie, and his brother Michael, who died while climbing Everest.

Vogue has been keeping her fans up to date throughout her pregnancy with regular updates on social media.

The couple recently enjoyed a babymoon in the sunshine before returning to the house they share together in London.