Bridgerton: Anthony advises Daphne on which suitors to avoid

Netflix users binge-watched Bridgerton as soon as it dropped on the streaming giant on Christmas Day. Since episode eight concluded, fans have been eager to find out whether or not another season is on the horizon and who it is going to follow. According to the showrunner, Chris Van Dusen, it seems Daphne Bridgerton’s (played by Phoebe Dynevor) younger sister, Eloise Bridgerton (Claudia Jessie) is going to become a prominent character as the show continues.

It was Chris’ job to portray Julia Quinn’s beloved series of raunchy novels on the small screen and he did it with great success, as over 63 million households have watched Daphne and Duke of Hastings’ Simon Basset’s (Rene-Jean Page) love story unfold.

Should the show follow the books, then it seems one of Daphne’s siblings will take centre stage.

There has been suggestions Anthony Bridgerton (Jonathan Bailey) and his quest to find a wife will be the main storyline of season two.

But it also seems Eloise is going to feature heavily in each episode. 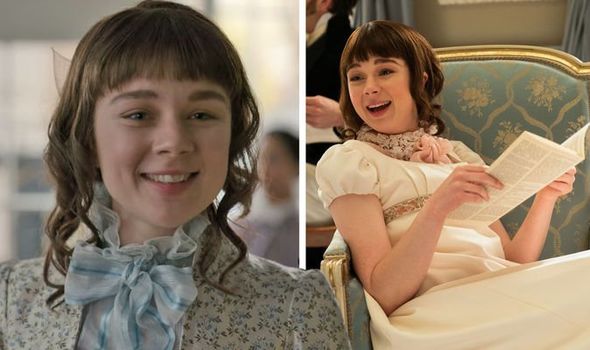 We will use your email address only for sending you newsletters. Please see our Privacy Notice for details of your data protection rights. Bridgerton dresses: How accurate are the Bridgerton costumes?

She is the fifth eldest sibling and the second daughter and Netflix viewers saw her test the society ball waters in season one ahead of her official social debut.

The headstrong and vocal young woman is determined not to follow in Daphne’s footsteps, instead, she wants to pave her own way be valued for her brains and contributions to society rather than becoming a wife and mother.

However, no matter how clever and focused someone is on their career, love can strike at any time.

With season one being “Daphne’s season”, it seems she has completed her arc, so what future is there going to be for her and husband? 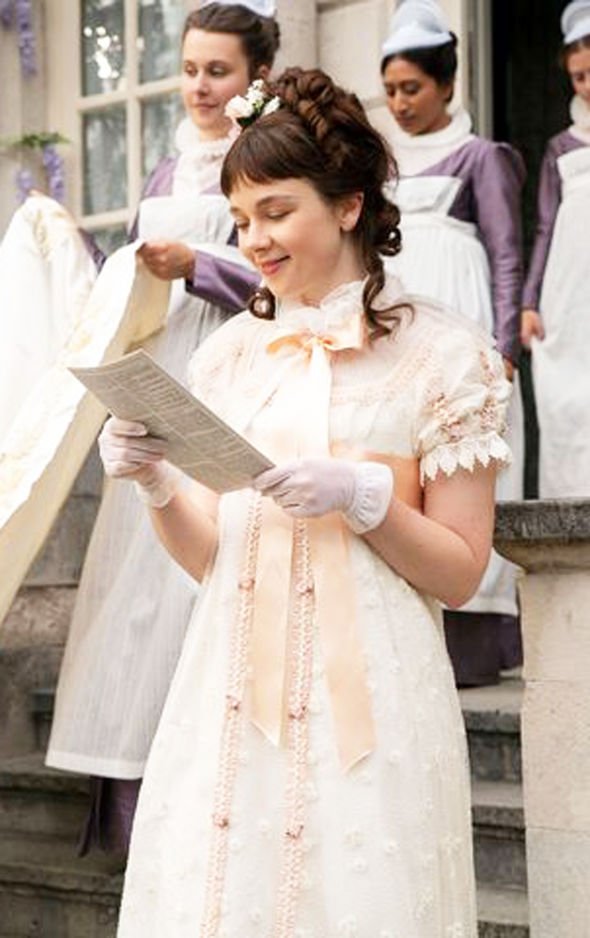 “I think that we’re along for the ride of Daphne and Simon’s love story this first season.

“And, I think we’ve done some work in Season 1 to set up other characters.

“We really dig into Anthony’s love story,” he continued. 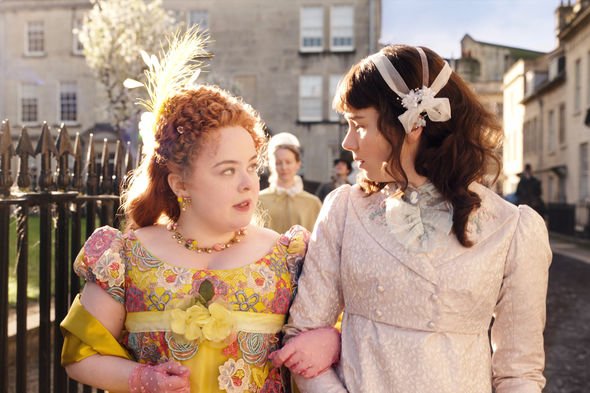 “We’re really exploring Benedict as well, and Collin, and Eloise relationship. I think it’s a deep well of story for us to explore.”

As for Chris’ hopes for the future: “This being a family of eight children and there being eight books, I would love to be able to focus and really tell stories and love stories for all the Bridgerton siblings. For each character, for sure.

And Eloise’s relationship with Penelope Featherington (Nicola Coughlan) is surely going to change.

Lady Whistledown (voiced by Julia Andrews) caused much mischief during season one.

And Eloise was determined to find out who was behind the gossip rag.

How will the best friends fair when the truth is revealed?

Bridgerton is available to watch on Netflix now.