The former Coronation Street actress, 34, has been on an intense 12-week program after suffering an injury in April. 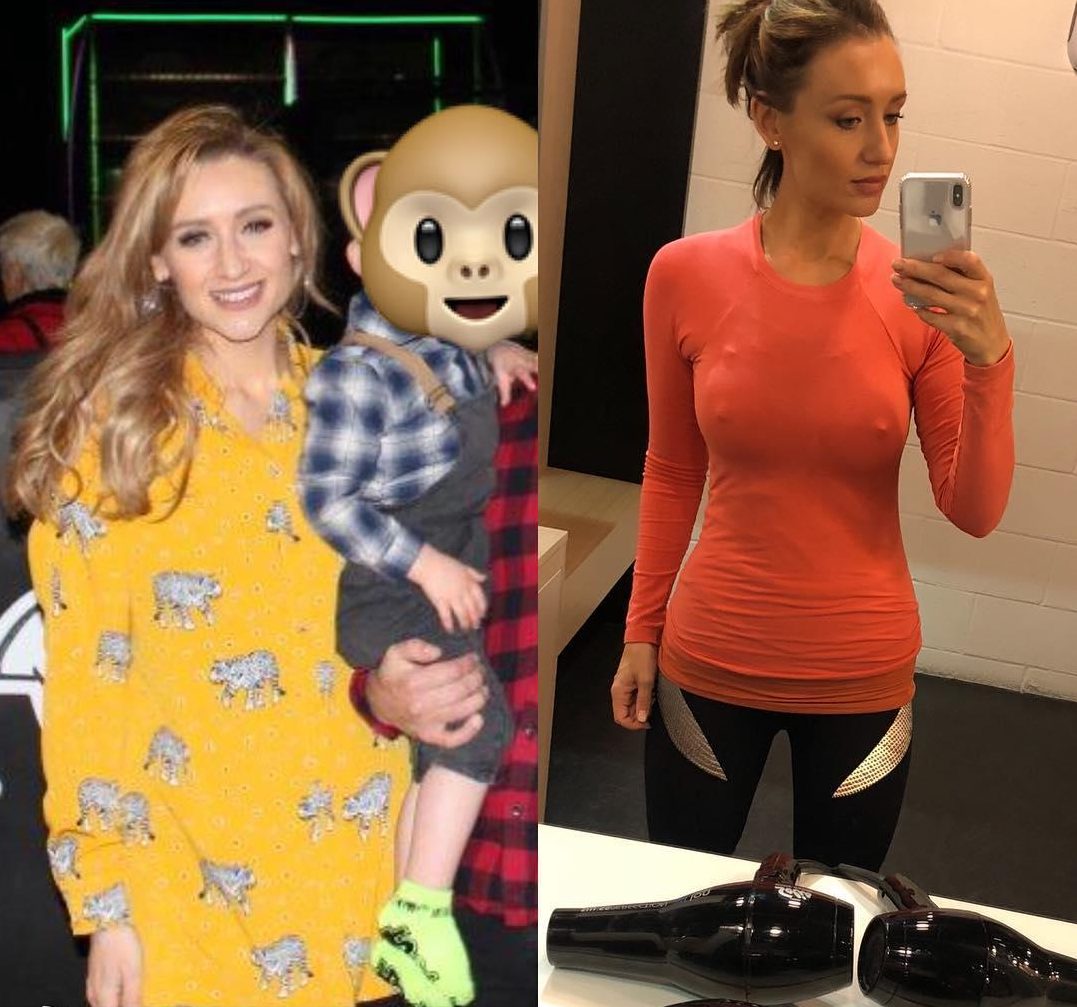 While she didn't touch on the nature of the injury, she looks to have made a full recovery if the new slimline snap is anything to go by.

She wrote: "Nearly there!! This was April after my injury… vs today at almost the end of 12 week program with #EvilSteve @upfitnesslive @upfitnesswomen … super excited to continue on my fitness journey. All hail #evilSteve @arooshanekonam @heynickmitchell @elliottupton ???????? feeling strong!! ??????." 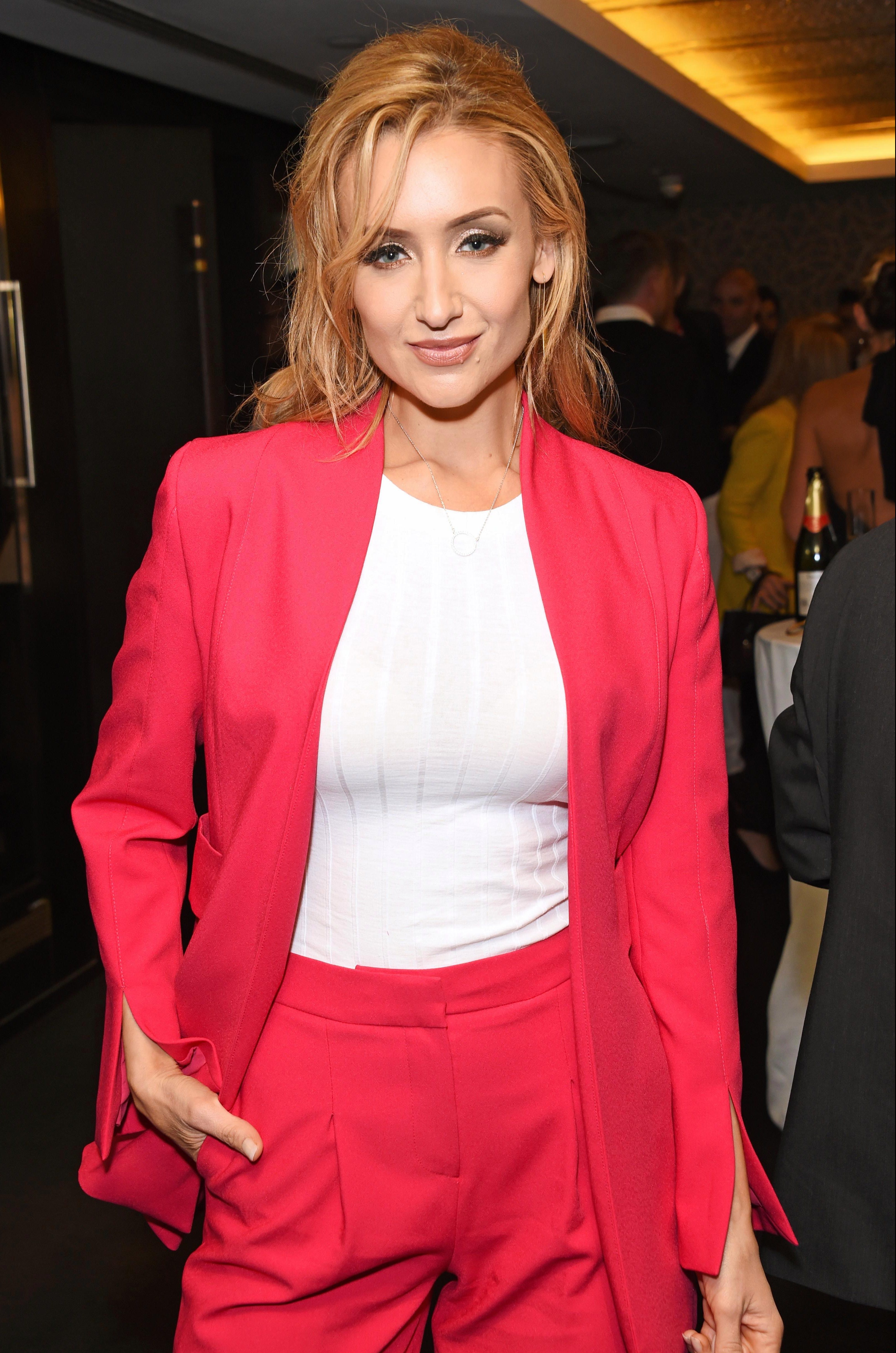 "You look fantastic!!! I need to get some incentive – to get fit and naybe lose a little bit of weight at the same time!!!!"

Last week Catherine slammed a man for body shaming her on the train.

The actress called out the fellow passenger who said she had "big child bearing hips" in a furious Twitter post.

Venting her anger, the actress – who played Eva Price in corrie until recently – wrote: "When some guy on the train bumps into you then blames my hips?!? What the actual fudge?!

"Yes they are, and I can probably dead lift twice your body weight love. #backoff"

Her post soon racked up thousands of 'likes' and the star gave further insight into the incident when she replied to two supportive comments. 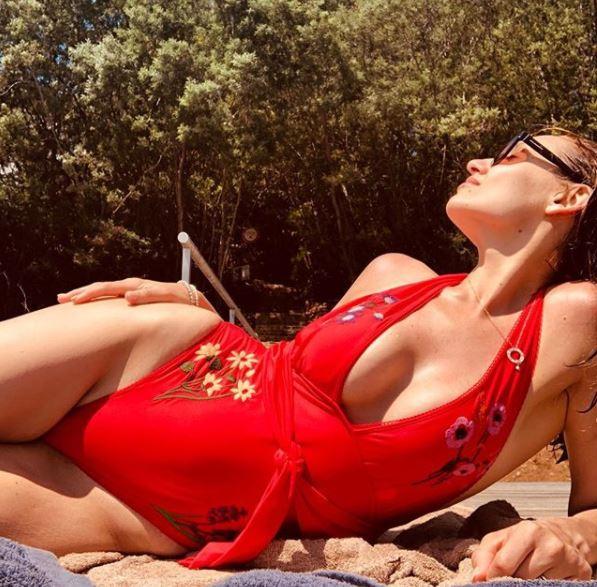 One follower wrote: "What a tool."

Catherine replied: "Don’t worry boss… I brought him back down to earth with a thud! X"

Martin Sterling, the senior storyline writer on Coronation Street, commented: "What an idiot. Why would he say something like that?"

In response, the star revealed: "Think he’d had a few. No excuse … he then asked me for a selfie. I told him my hips probably wouldn’t fit on the picture." 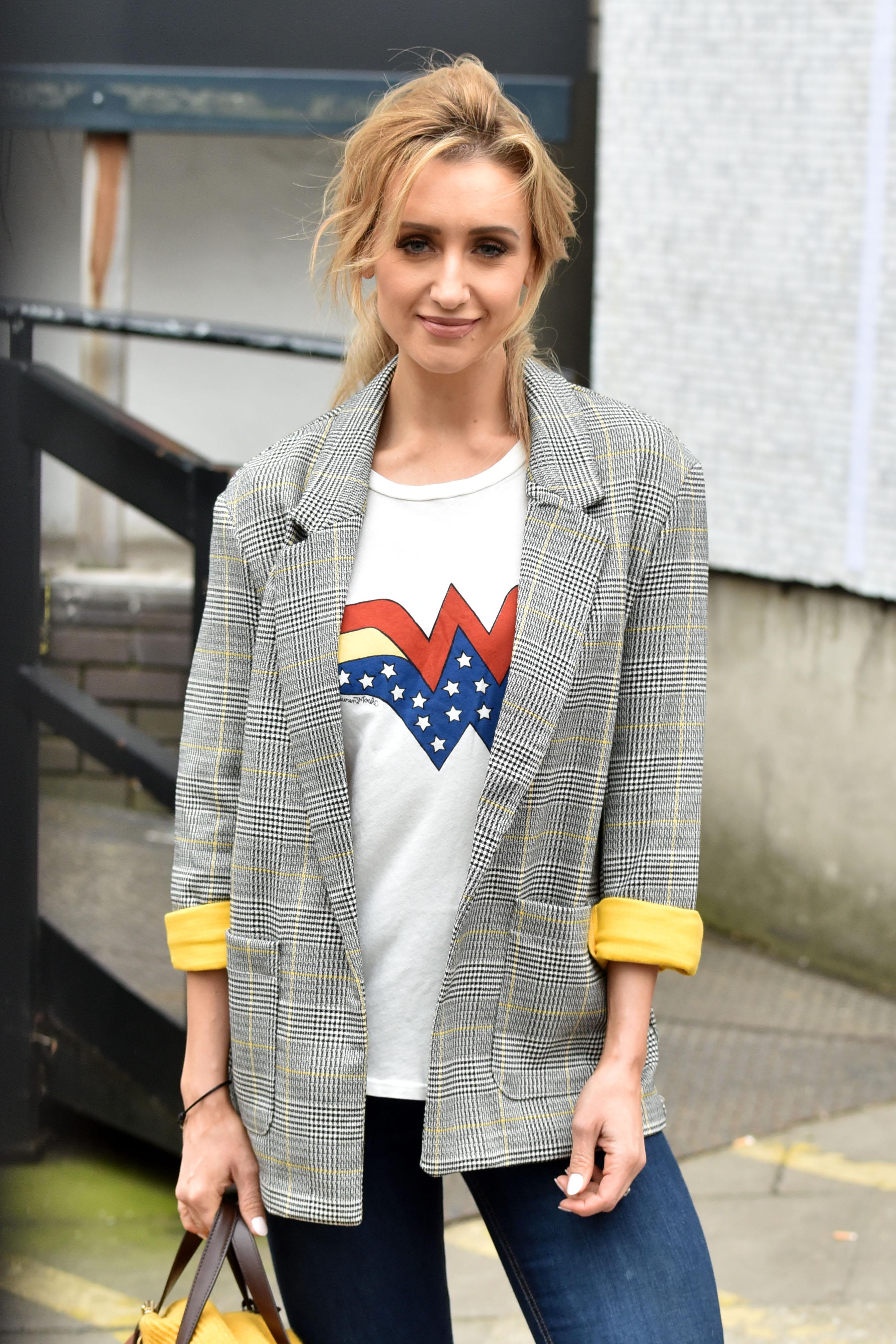 It comes after Catherine revealed she'd "love" to star in Strictly Come Dancing now that she has left Coronation Street.

She replied "never say never" when asked on Good Morning Britain last month if she would ever sign up for the hit BBC show.

Speaking to Susanna Reid and Kate Garraway about filming her final scenes on the Cobbles in June, Catherine was asked if she would ever do the dancing competition.

She said: "I love watching Strictly. I think it's a fantastic show. Never say never. 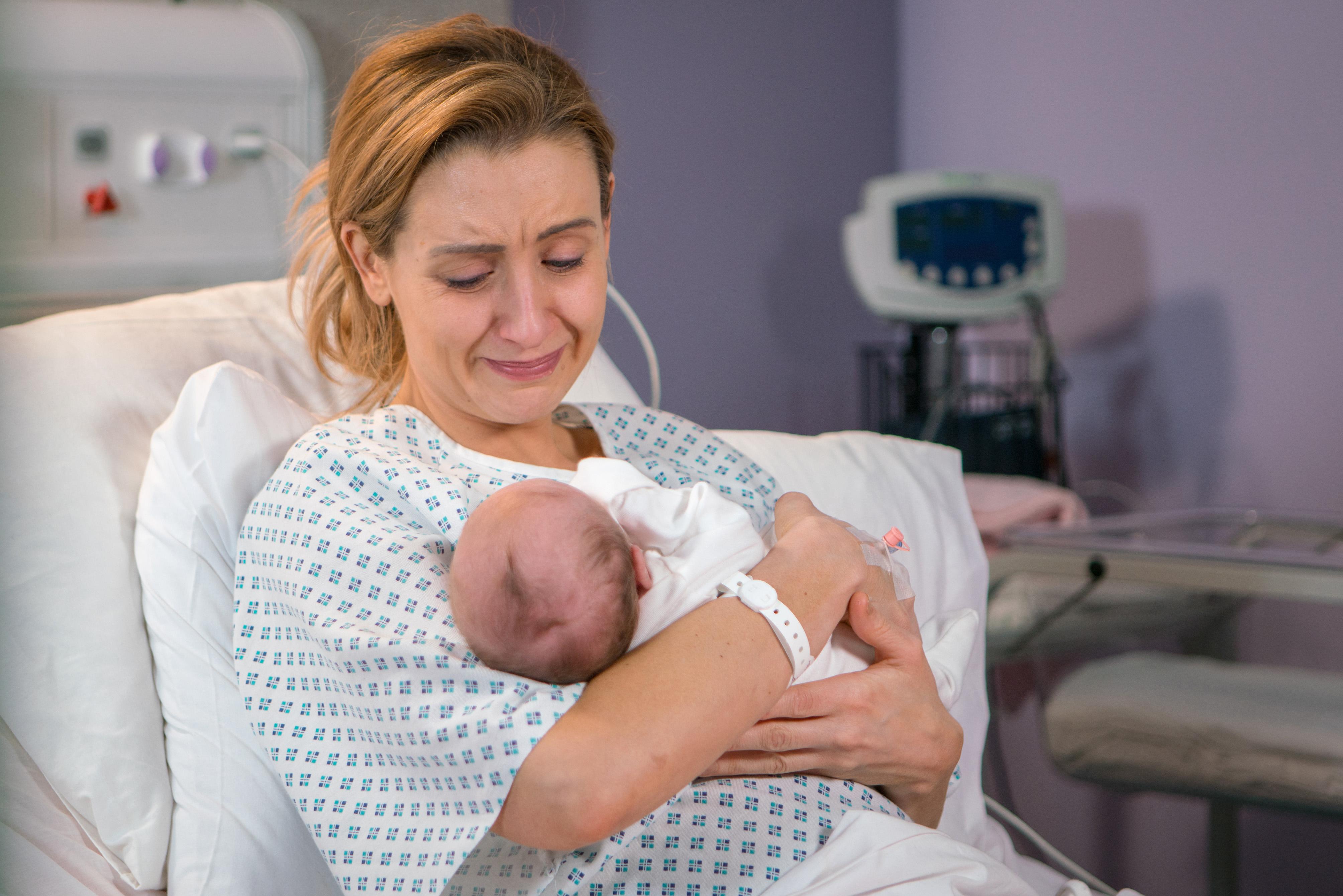 "At the moment I'm just focusing on the acting. But it's a great show – it's amazing."

Susanna asked: "So if they called now?"

Catherine insisted: "I'm focused on acting at the minute.

"But, somewhere down the line I'd love to do it. Absolutely."