Channel 5 is launching the summer 2018 series of Celebrity Big Brother tonight (August 16), and we’re going to meet a whole host of new housemates.

And what’s even more exciting than that is the big return of Bit on the Side with Rylan Clark-Neal. A helpful serving of camp, some very excitable audience members and very outspoken celebrity panellists. A lot of the time we actually prefer it to the main highlights show, no lie.

And they’ve lined up a solid bunch of chicken-livered shits for the post-launch breakdown tonight, led by the one and only Kim Woodburn!

Also appearing on the show will be Hollyoaks‘ Ross Adams and, of course, comedian and impressionist Luke Kempner will be there to take the piss out of Kim’s infamous rant.

Not only that, but joining the panel live from America will be Perez Hilton, the former Celebrity Big Brother villain who managed to make even Katie Hopkins look good in comparison. 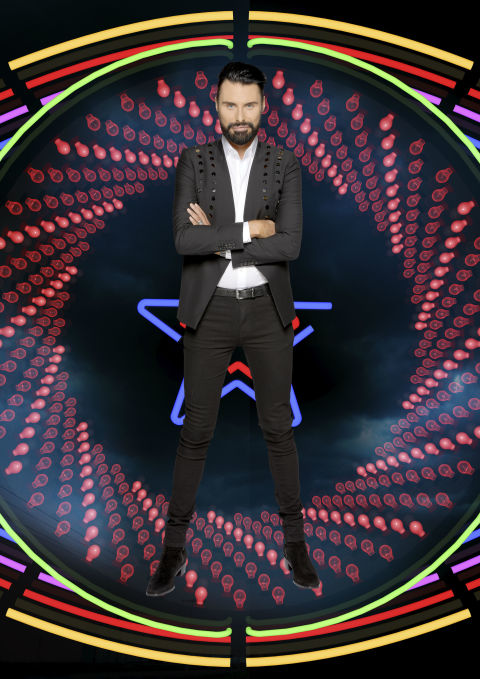 A number of stars have been rumoured to be taking part in the show this year, including Married at First Sight‘s Ben Jardine, Love Island‘s Gabby Allen and, of course, Stormy Daniels (but that’s not why the theme is ‘Eye of the Storm’).