The former soap stars both entered the Channel 5 reality show last week, but the Daily Star claims they were not on speaking terms before going into the house after falling out 10 years ago. 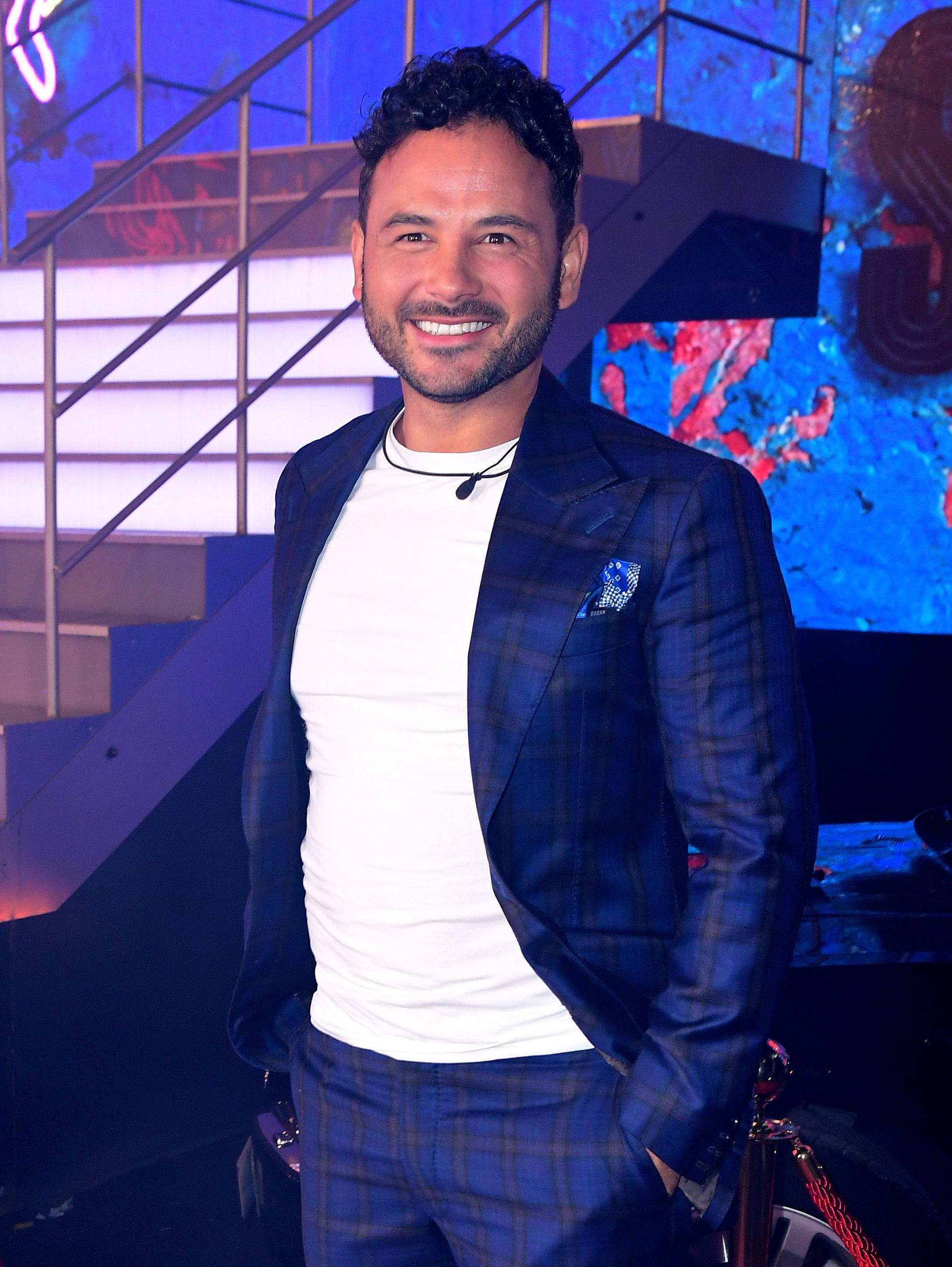 Their frostiness reportedly stems from a series of spats, which started over a dress of all things.

At the time, Roxanne, 35,  was playing Jo Sugden in Emmerdale while Ryan, 34, played Jason Grimshaw in Coronation Street.

Ryan discovered Roxanne was set to wear the same dress as one of his co-stars to the British Soap Awards and phoned her to demand she switch outfits to avoid any red carpet embarrassment.

A source told the publication: "Ryan felt like he was doing the right thing by trying to look out for his friend. 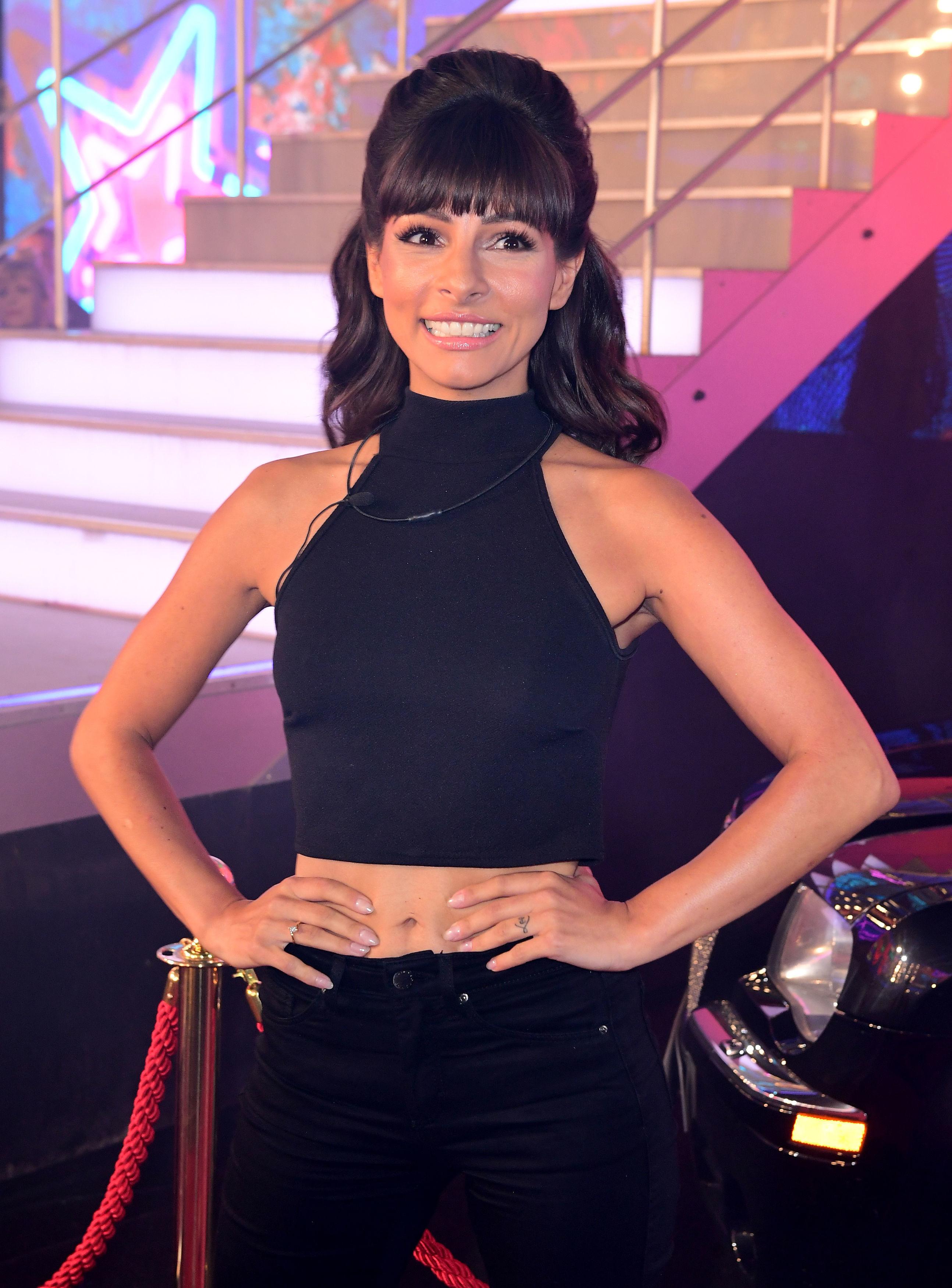 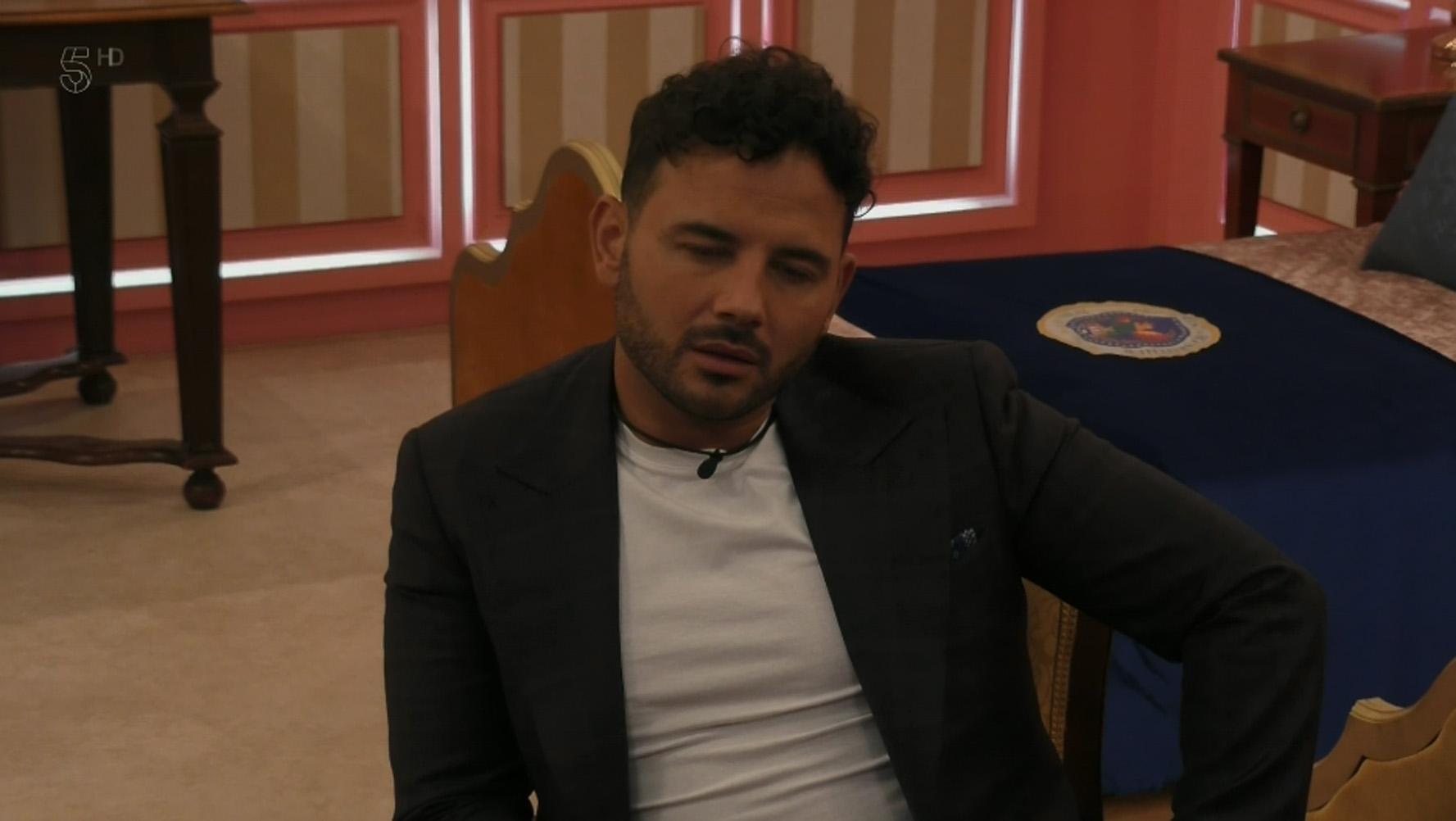 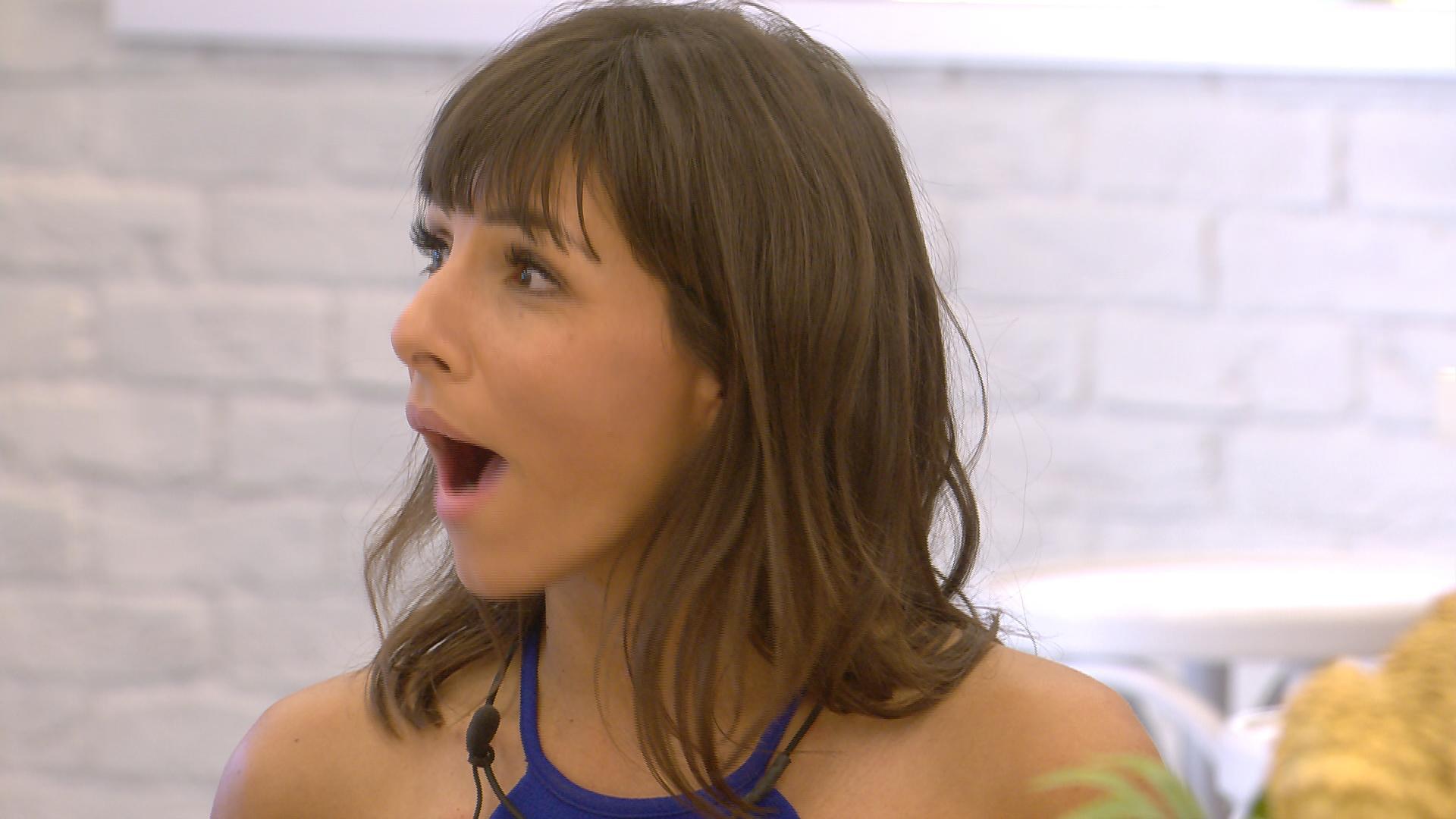 "But Roxanne was surprised by the way he dealt with it. She didn't like his tone and refused to do what he'd asked."

However the pair reportedly clashed again a few months later because of Roxanne's relationship with Ryan's close friend, Richard Fleeshman.

The source added: "Ryan warned Richard that he thought Roxanne was up to no good, which wasn't true.

"Roxanne was furious she'd been painted out to be something she wasn't. 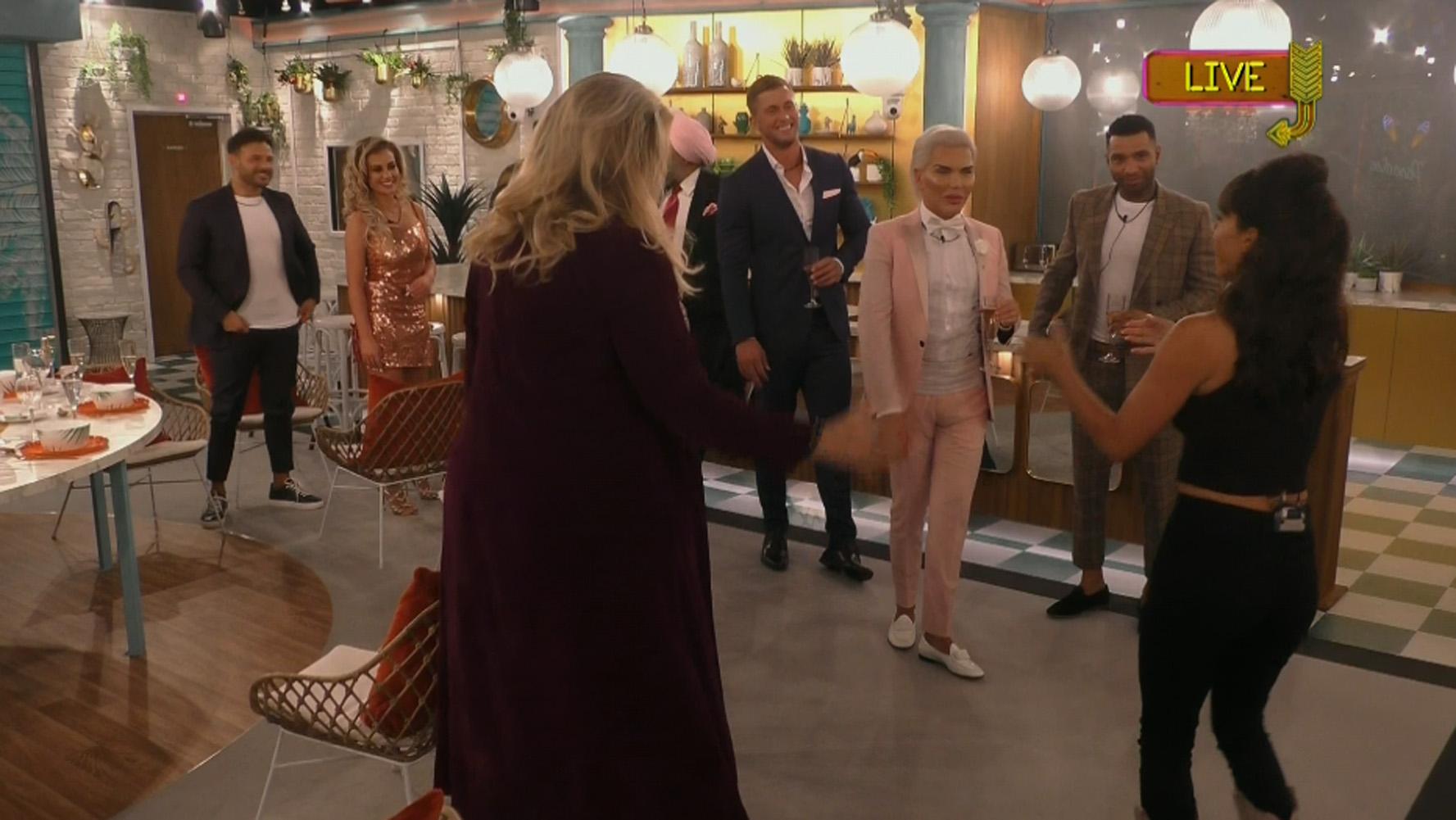 "In one conversation she asked Ryan, 'why are you interfering?' Ryan then told her not to speak to him.

"Things didn't improve after that."

Roxanne later split from Richard in October 2007 and is now engaged to Lee Walton after a whirlwind romance.

However CBB bosses are hoping the feud between Roxanne and Ryan will rear its ugly head in the house. 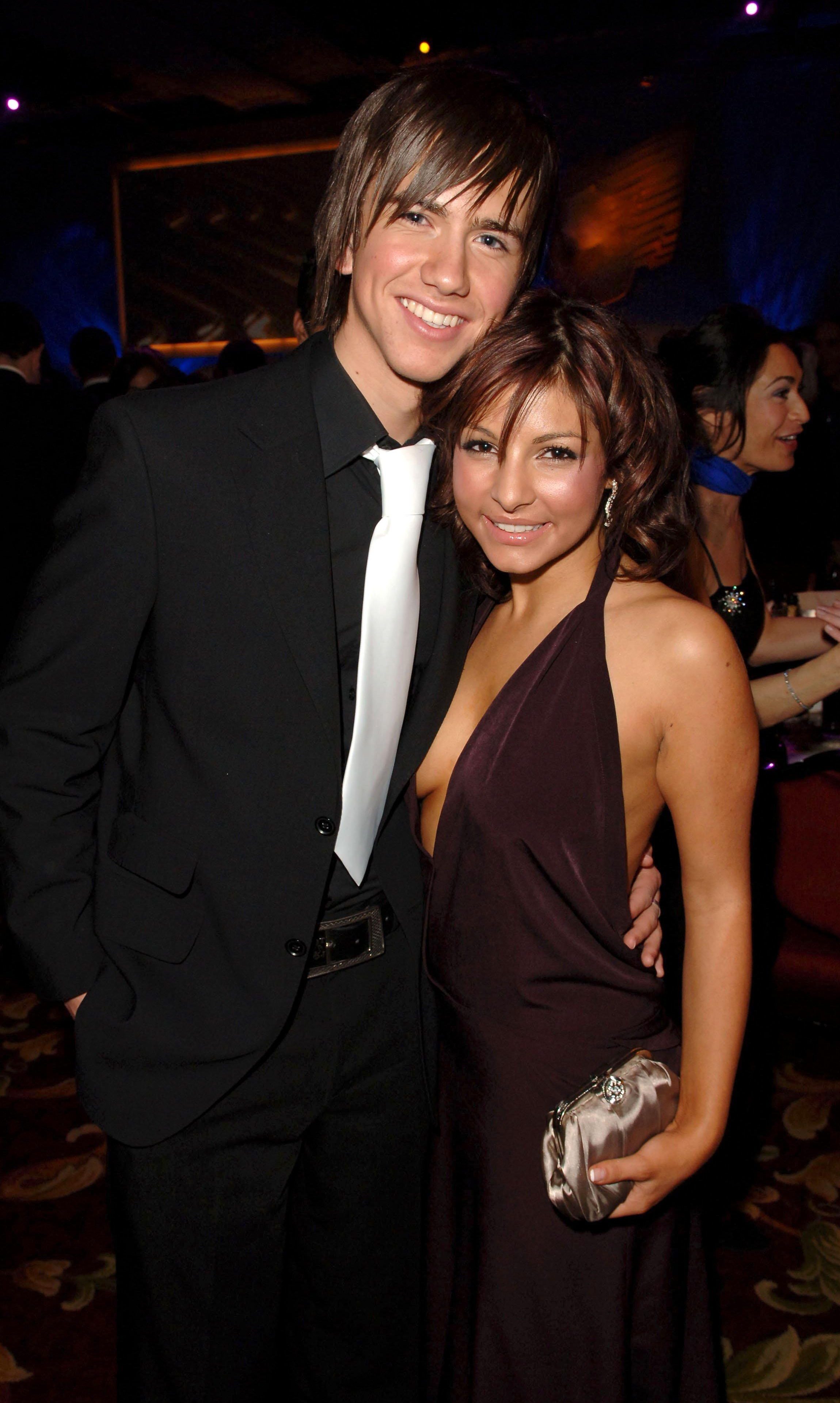 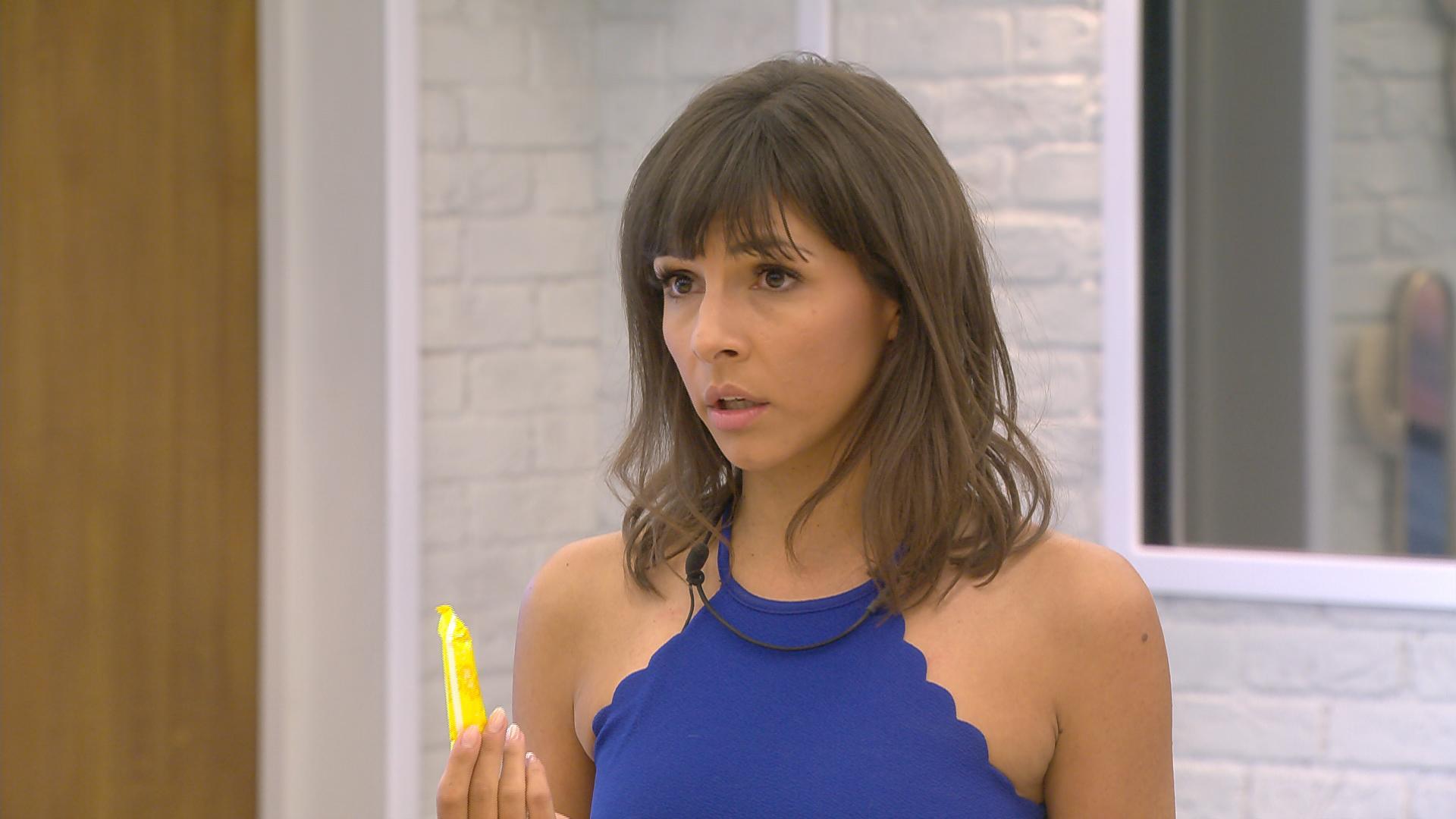 The insider said: "It always works well for CBB when a rivalry from the real world comes to a head on the show.

"In 2014 viewers were gripped by the animosity between Jim Davidson and Linda Nolan.

"Bosses would love something like that to happen again."