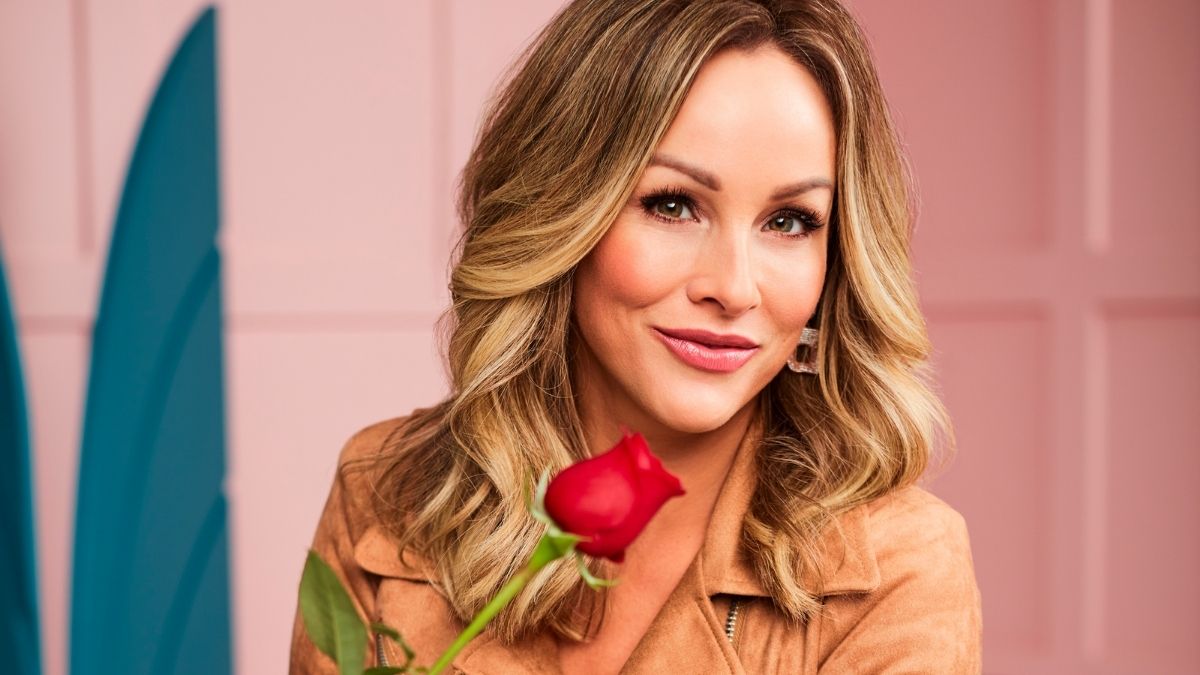 The Bachelorette star Clare Crawley knows what she wants and she has already proven to the world that she’s single because she didn’t settle.

During Episode 2 that aired tonight on ABC, Clare started to open up a little bit more about her life.

She revealed during a date that she had been emotionally abused by a former boyfriend.

But she also shared a side of her that shocked viewers and the guys.

During a group date, where the guys wanted to spend some time with her, none of them jumped at the chance to speak with her.

Clare Crawley wasn’t getting the attention from the guys that she wanted and that bothered her.

Even though Bennett said he wanted some time alone with her, she was angry with the other guys for not jumping at the chance to speak with her.

She ended their alone time so she could go confront the guys. It was clear that she didn’t feel desired and she argued that if they were just there for “guy time,” they were wasting their time.

While some called Clare dramatic, others joked that none of the guys wanted to hang out with her.

Another person described the moment rather perfectly. Clare took a normal situation that happens when one person is dating 30 people on a reality show and made it completely awkward.

The Twitter user said that Clare could have laughed it off, but she clearly took it personally and seriously. In the end, the user argued that Clare looked like a narcissistic idiot.

The tweets that came after were not favorable for Clare, as one person said that they were over Clare.

It’s only Episode 2, but it’s very obvious that Clare and Dale have a special bond. Clare continues to say that she wants more time with Dale and it appears that the guys know this already.

One Twitter user argued that perhaps the guys were not jumping on her because she is focusing so much on Dale.

We already know from the previews that the guys question why they are there because she’s putting so much time into one relationship.

It doesn’t help that Dale has hinted that he’s in it for the long haul.

Now that The Bachelorette has wrapped, Clare has been spotted with a diamond ring. But it isn’t what fans think it may be. Clare recently opened up about wearing a diamond ring, saying it was one she bought for herself to remain dedicated to herself.

The Bachelorette airs Tuesdays at 8/7c on ABC.