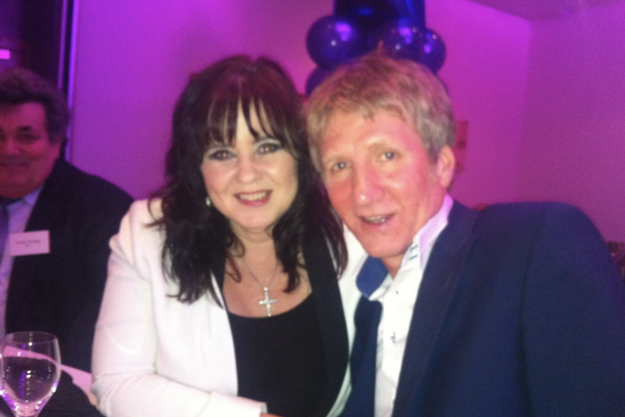 Only recently, Coleen Nolan announced that she was divorcing her husband of 10-years, Ray Fensome, after a ‘hellish’ year.

While she has since spoke about the split on Loose Women and revealed to viewers that he’s already moved out.

However, on the ITV chat show’s Valentine’s Day special, Coleen decided to make an emotional confession as she referenced her divorce again.

The panellists were joined by four male guests – Gok Wan, Jamie Lomas, Kem Cetinay and Peter Andre – for the day. 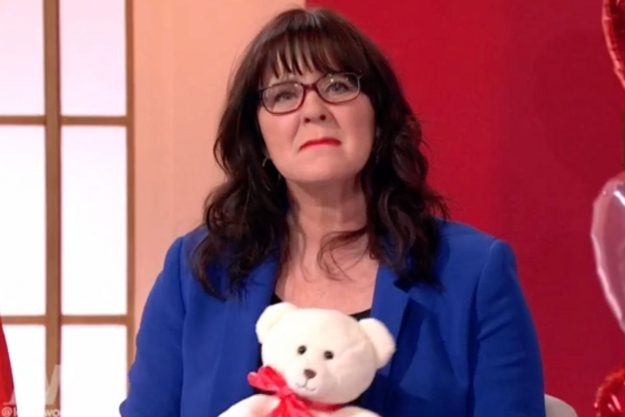 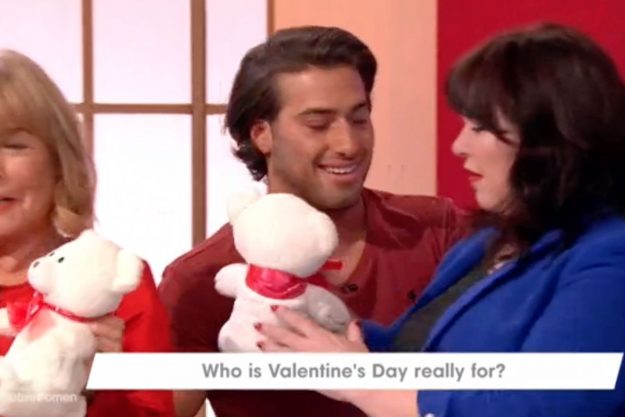 And as a sweet treat, Kem decided to gift the ladies – made up of Coleen, Denise Van Outen, Janet Street-Porter and Linda Robson – with a little teddy bear.

She said: “It’s my only Valentine’s present this year.

Just last week’s show, Coleen opened up about her divorce and split from Ray. 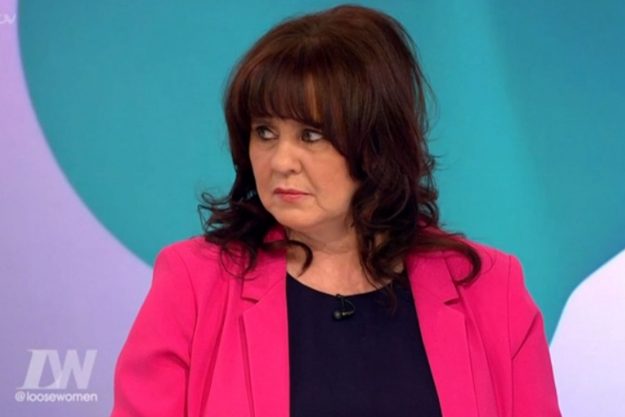 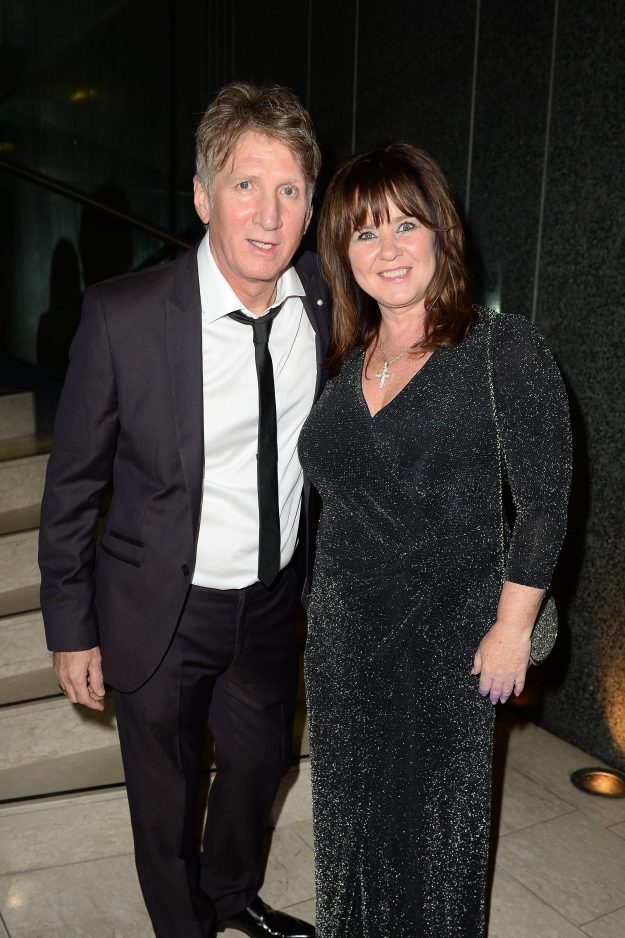 She said: “It’s been really hard and it’s still really fresh, we’ve only just filed really. He’s only just moved out and stuff. At the beginning of the last year I kind of said we were having issues but hopefully we were going to sort them.

“We have really, really tried. We were never one to just go, ‘Oh we’re having problems let’s call it a day’. We’ve tried and it just gets to a point where you think, ‘You know what? we’ve tried, it’s not working’. Life has done that and we can’t get it back together.”

Coleen continued: “For the sake of both of our future happiness and for our kids… especially Ciara, who’s mine and Ray’s daughter.”

Loose Women continues on weekdays at 12:30pm on ITV.