Coronation Street has revealed that Aidan Connor will feature in a new scene next week.

Shayne Ward’s popular character will be seen on our screens one last time when Alya Nazir watches a video message that Aidan recorded before he died.

The emotional scene will see Alya (Sair Khan) discover that Aidan recorded an interview back in February, when he was in hospital to donate a kidney to his sister Carla.

Aidan opened up about his decision to be a donor – revealing how much family meant to him in the process. 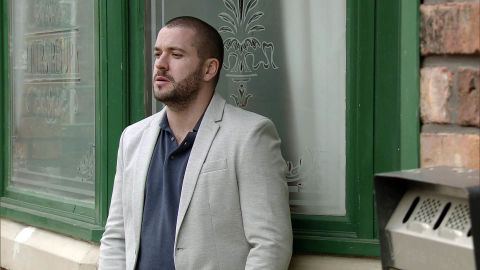 When Alya gets a chance to watch the touching footage, will it give her food for thought over her decision to fight the Connors for Underworld?

A post on Corrie‘s official website today (July 30) revealed: “Alya is given a DVD of an interview Aidan did with a student about kidney donation.

“When she watches it she realises how much his family meant to him. Will this change her mind?” 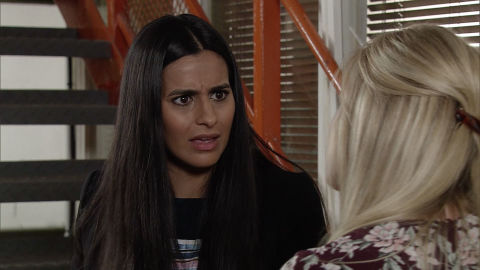 After Aidan took his own life in May, his family were shocked to discover that the factory was now rightfully Alya’s due to the terms laid out in his will.

Both parties are now preparing themselves for a bitter legal battle, but could Alya’s discovery change everything?