The late Underworld boss – played by Shayne Ward – was last seen on the cobbles in May before taking his own life in his flat, but his voice will be heard again in Weatherfield – via a DVD. 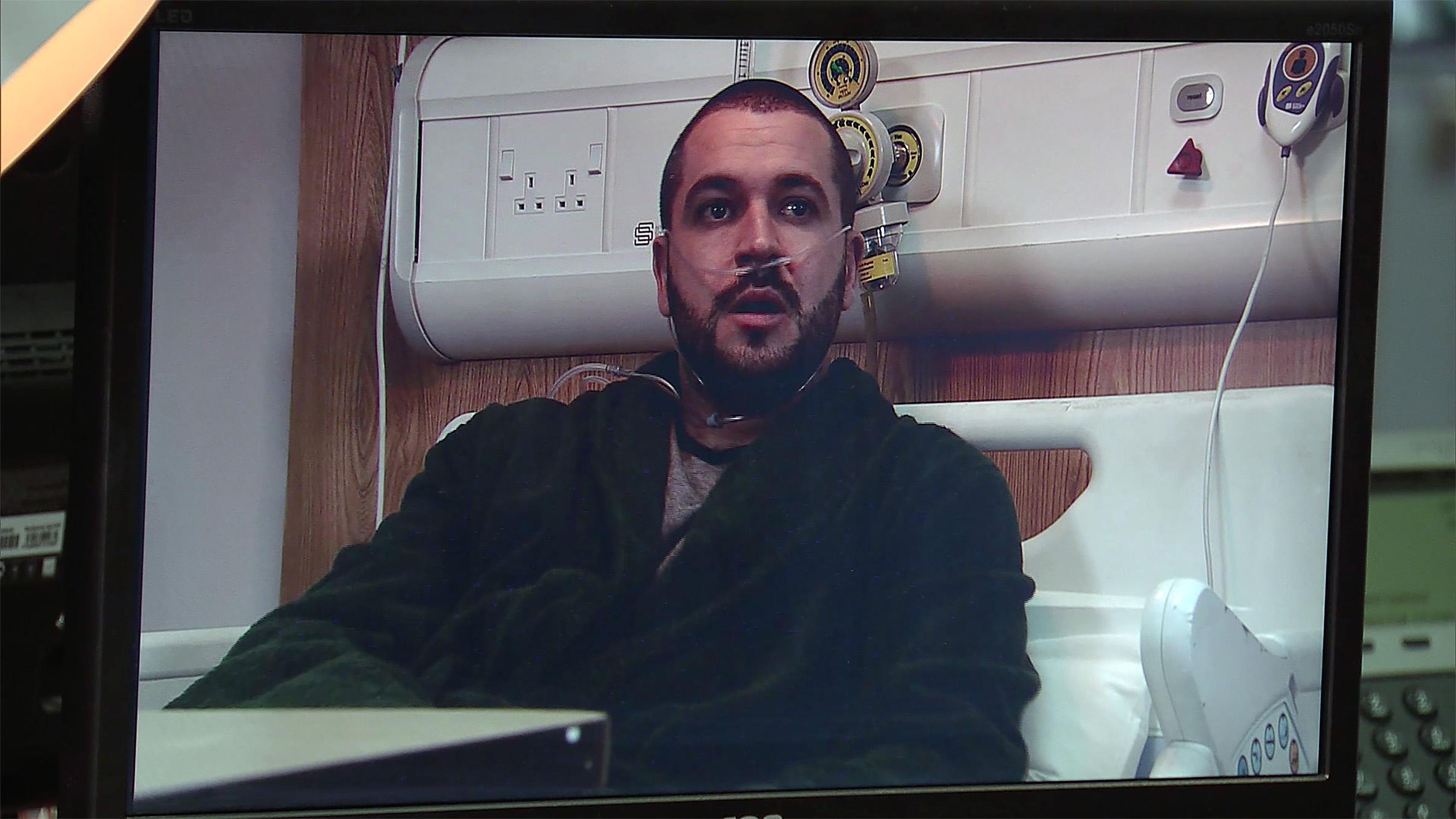 Alya (Sair Khan) took over the role as factory boss after Aidan left the knicker factory to her in his will – much to the devastation of the Connor family.

The Underworld chief's week will get off to a good start when she bags a major new contract, and her assistant Sarah Platt (Tina O'Brien) tells her Aidan would've been proud of her business acumen.

However, Sarah hands her a DVD of an interview Aidan conducted with a medical student ahead of donating a kidney to his sister Carla Connor (Alison King) back in February.

On the DVD, Aidan pours his heart out about his family and how much they meant to him, which pulls at Alya's heart strings, leaving her feeling guilty about taking over the Connor family business. 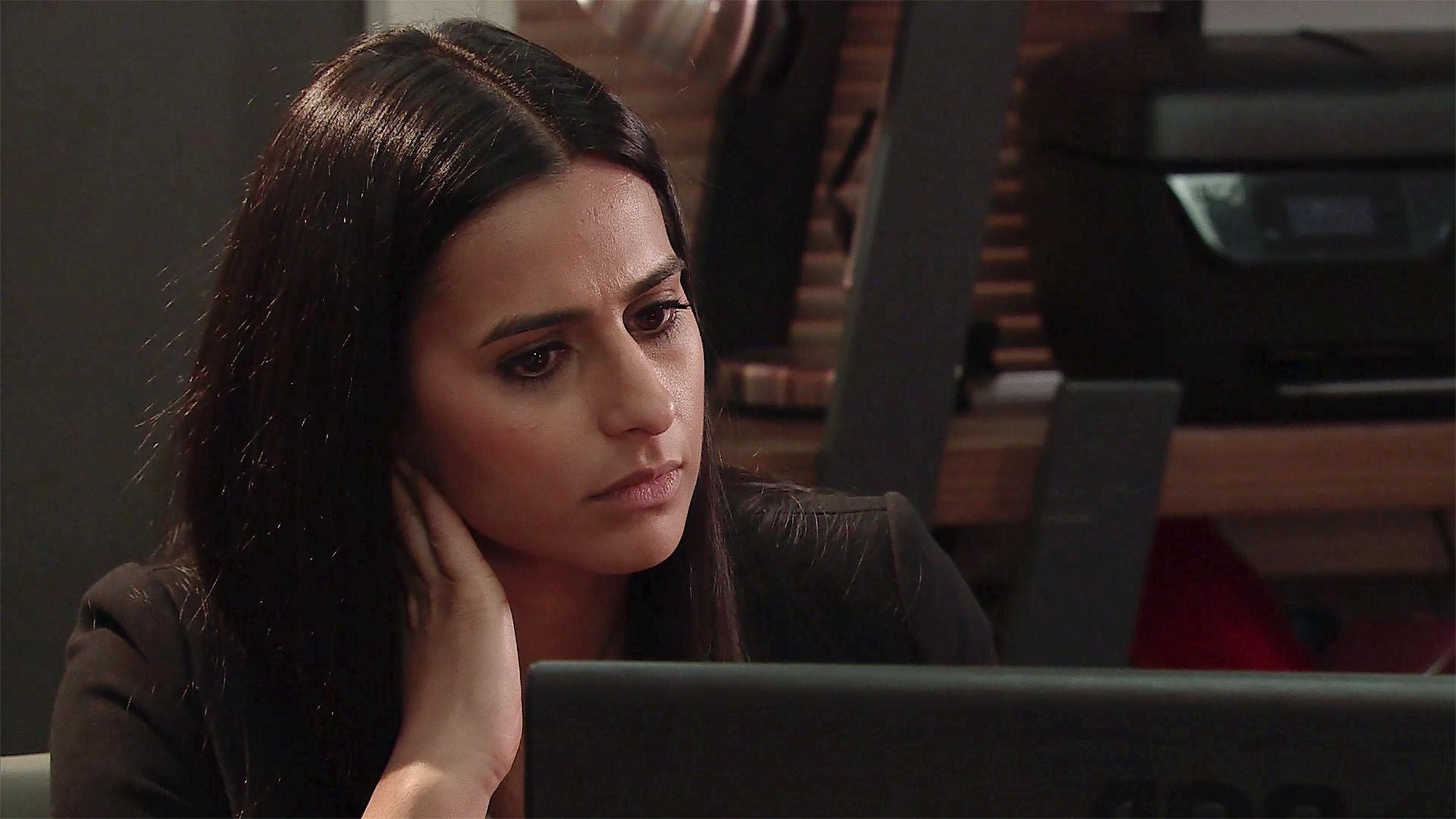 Carla was left fuming when she discovered Aidan had left the factory to Alya, who was previously his assistant, and set about doing everything she could to try to stop her from taking control.

During the bitter dispute, Carla tried to offer Alya 18 per cent of the factory – Aidan's share before Carla gifted the factory to her brother after he donated his kidney to save her life – but she stood her ground.

Carla is also set to enlist the help of her ex-husband Peter Barlow (Chris Gascoyne) in a bid to buy the factory back.

Alya's Underworld tenure got off to a rocky start when she sacked long-standing employee Fiz Stape (Jennie McAlpine), much to the other workers' fury. 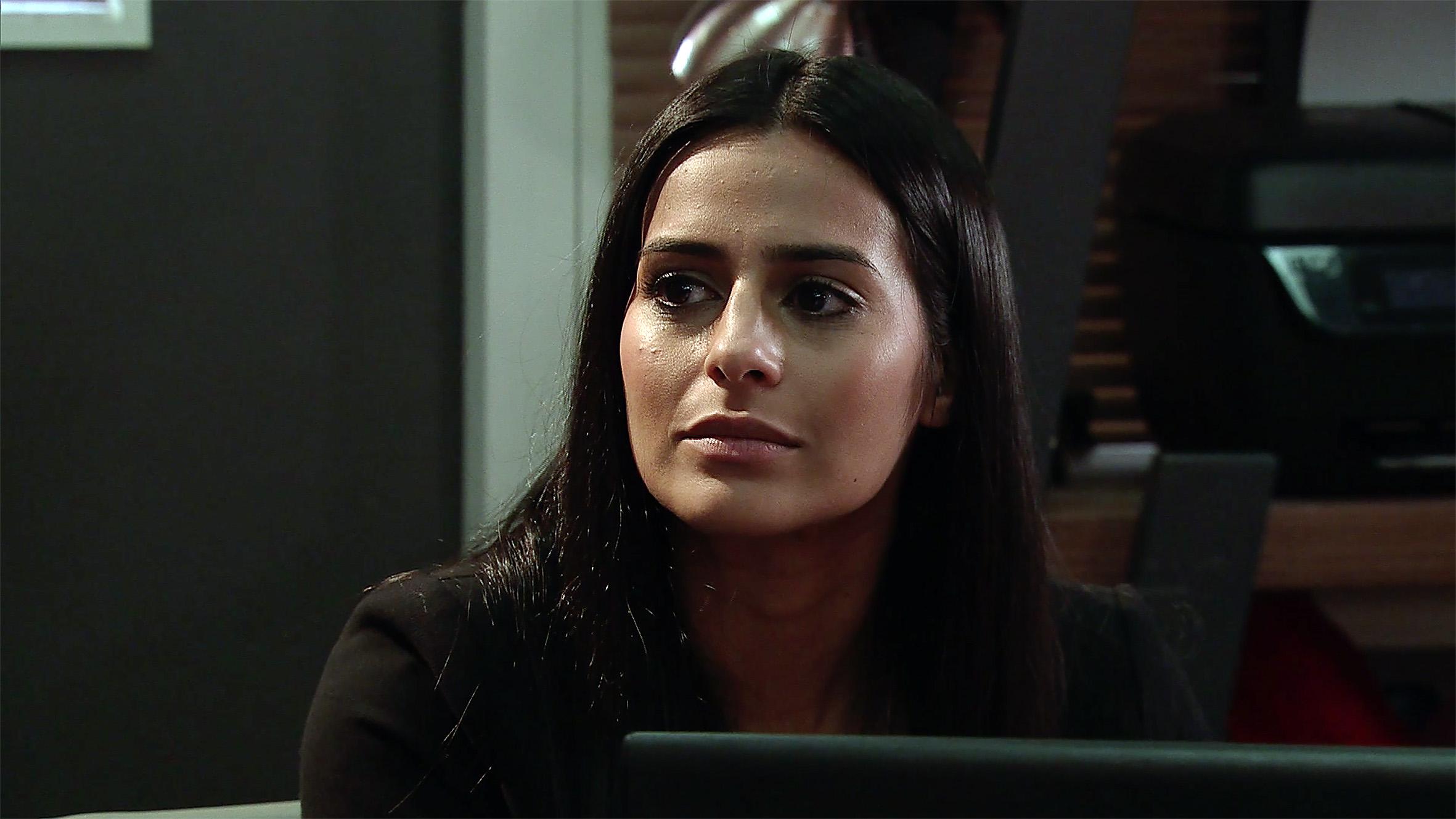 After the other knicker stitchers staged a mass protest, Alya was forced to back down on her first big decision as boss.

Landing a big underwear contract next week will give her a boost, but will Aidan's return prompt a change of heart over the business?