Billy Mayhew (played by Daniel Brocklebank) will be forced to confront his past in Coronation Street as the actor teased a new arrival on the cobbles – and they could cause problems for the vicar. Paul Foreman (Peter Ash) and Billy have gone from strength to strength in recent months but that could all be about to change as the figure from the vicar’s past stirs up trouble.

In recent scenes, Billy’s focus has been on Kelly Neelan’s (Millie Gibson) safety after welcoming her into his home.

The newcomer arrived on the scene following the disappearance of her father, Rick Neelan (Greg Wood). 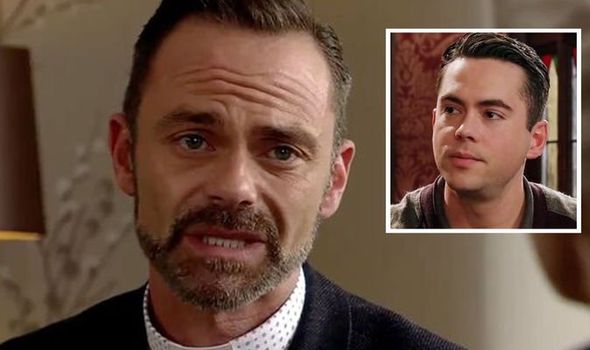 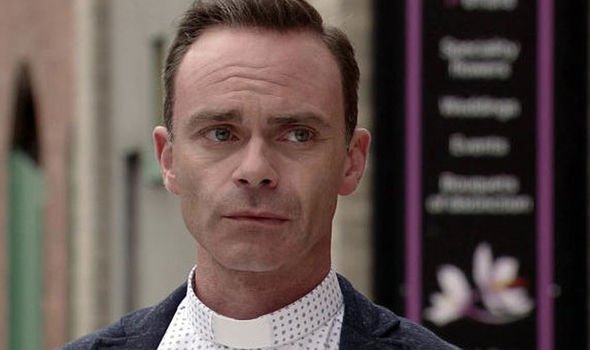 However, Gary became afraid Kelly’s presence would lead to his murderous ways being exposed.

He convinced Laura Neelan (Kel Allen) to take her daughter back despite Kelly’s protestations.

Billy and Peter felt uncomfortable with the move but were powerless to stop it and told the teen she’d always be welcome.

But the vicar will have far more important concerns as the actor confirmed a figure from his past is set to arrive in the coming months. 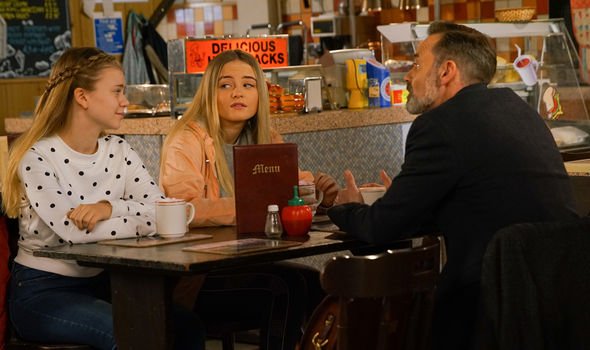 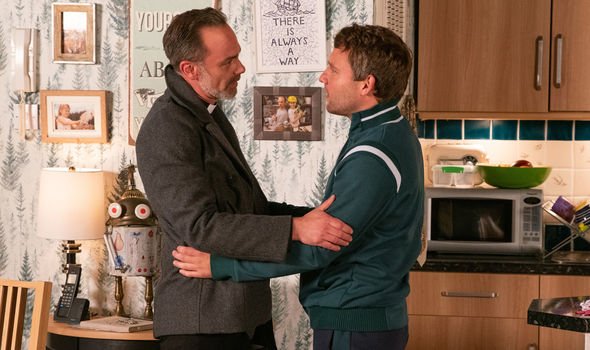 Speaking in an ITV webinar alongside soap boss Ian MacLeod, Daniel teased viewers with what they can expect from his character.

Daniel revealed the new storyline had him “on the edge of his seat”.

He said: “From my perspective, every day is different at work. It’s a thrill, this morning I had my first post-coronavirus scripts arrive.

“There is a lot coming up for Billy which I can’t say too much, because I don’t want to spoil it for anybody.

“Somebody from Billy’s past may be arriving which is going to cause a bit of a stir.

“I’m not gonna say any more about it but I am buzzing for this storyline,” he continued.

“Me and Iain had a meeting just before the lockdown about what is coming up and I was on the edge of my seat. I can’t wait for this.”

Will the figure be familiar to Coronation Street fans or will a secret part of Billy’s backstory come to light?

These restrictions were later eased which allowed ITV soaps to resume production if they followed strict guidelines.

Soap star Daniel then asked boss Iain whether the halt in filming had changed his upcoming storyline.

But the soap boss revealed the pandemic has changed the plot “very little“.