Leanne (played by Jane Danson) has grown apart from her partner Nick Tilsley (Ben Price) since her youngest son Oliver Battersby (Emmanuel and Jeremiah Cheetham) died last year. During Monday’s episodes of Coronation Street, it was clear the lover’s relationship was strained and it seems it’s only a matter of time before they call off their romance. However, as a new villain starts hanging around with Simon (Alex Bain), will the mother-of-two find herself gravitating towards danger on the ITV soap?

The grieving character will become central to the plot her eldest son is currently involved in as viewers saw newcomer Jacob Hay (Jack James Ryan) coerce Simon into running drugs for him last week.

Leanne will struggle to stop the teenager from getting deeper into the criminal enterprise as her debt problems worsen and he’s forced to come up with more cash for her.

Pulling the strings of the illegal operation is a drug lord and it won’t be long before fans of the weeknight serial drama are introduced to Harvey (Will Mellor).

Following the news of his arrival, it has been teased Leanne will be “thrown into his orbit” but in what way is yet unknown.

Needing some company and not realising just how dangerous the villain is, the mother-of-two could fall for his charm, leading to a scandalous affair. 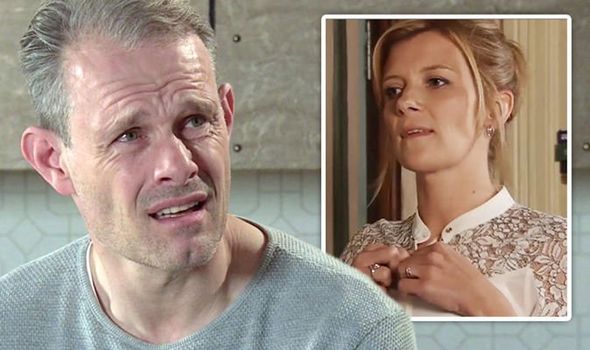 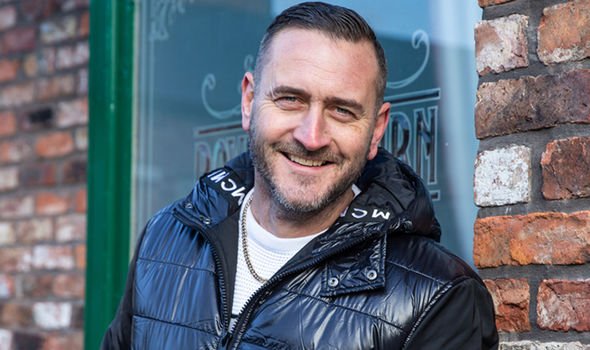 What she might not know is how Simon is really connected to Harvey and how the teenager desperately wants to get out of the drugs ring.

If the villain starts to swoon Leanne, he could start to make murderous threats towards her son if he doesn’t complete the jobs he’s been ordered to do.

No matter what happens, it seems the mother and son won’t be able to escape the drug lord’s control, so could the affair turn deadly?

Speaking about joining the cast, the actor who will play Harvey and former Hollyoaks star Will, 44, said: “I’m honoured to be asked to come into Coronation Street.” 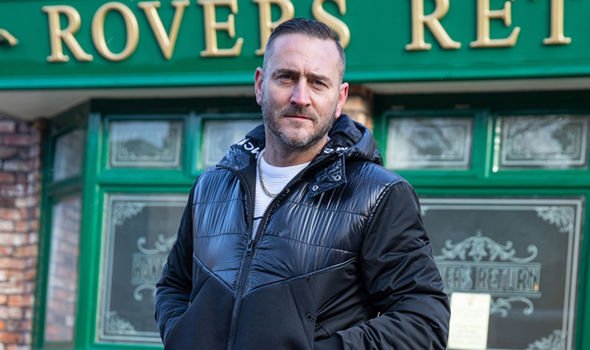 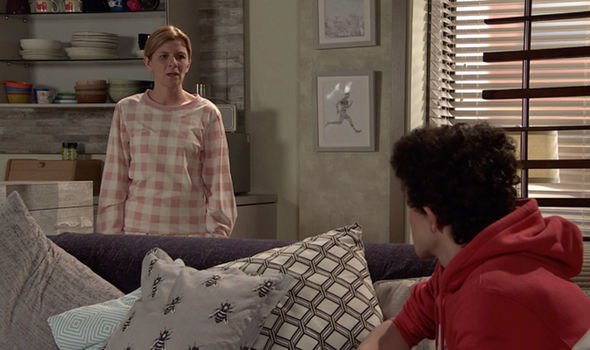 A very different type of role for me

“It’s such an iconic show and has been a huge part of my family life,” the soap star continued, before teasing more about his character and his family’s reaction.

Will added: “When I started acting 32 years ago it was my mum’s dream for me to be in Corrie so I’m happy to finally be able to make it come true.

“It’s a Manchester institution and as a Manchester actor, this is definitely a box ticked. Harvey is the first out and out baddie I’ve ever played.

“It’s a very different type of role for me so I’m looking forward to getting my teeth into the character and making some waves.”

The soap boss explained: “I am so excited to welcome Will into our world.

“He is a fantastic actor who has thrown himself, heart and soul, into making his character as terrifyingly real as possible.

“He will have a massive impact on our characters’ lives, from the moment he swaggers menacingly onto the screen,” he said.

It seems fans are already excited to see the villain join the show as one wrote on Twitter: “Corrie just scored itself a new viewer!”

Another posted: “So this is Corrie’s next baddie! I’ve always liked Will. He’s gorgeous so to see him play a bad boy will be good.”

A third remarked: “If he doesn’t walk into the Rovers and ask for two pints of lager and a packet of crisps, I’m boycotting.”

“He’s gonna be a drug boss, and it’s gonna be fun to see him play a baddie,” a fourth shared.