Holby City returned to BBC One this year with a brand new series jam-packed full of drama. Fans of the medical drama, however, are going to have to wait one more evening until they get their fix as tonight’s episode has been postponed. It comes as the broadcaster shakes up the schedule to allow the FA Cup fifth Round to air.

Instead of Tuesday evening’s usual run of television shows, Match Of The Day Live is airing from 7pm.

BBC One viewers will see Manchester United face West Ham United in the fifth round, with kick-off at 7.30pm.

Gary Lineker will be presenting the live coverage at Old Trafford as the teams compete for a place in the last eight.

Alan Shearer and Micah Richards will also be on hand to provide analysis of the match. 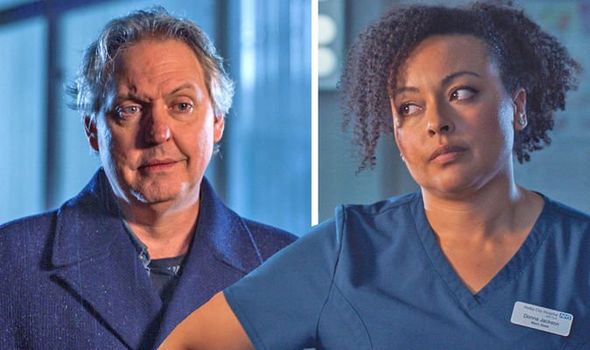 But what does this mean for Holby City which usually airs after 8pm?

Luckily for fans, the episode has not been cancelled altogether, merely postponed 24 hours.

As for what the next episode of Holby City has in store for fans, Sacha Levy (played by Bob Barrett) will get the shock of his life.

It comes after a dangerous and vulnerable Jodie Rodgers (Sian Reese-Williams) appears back on the scene. 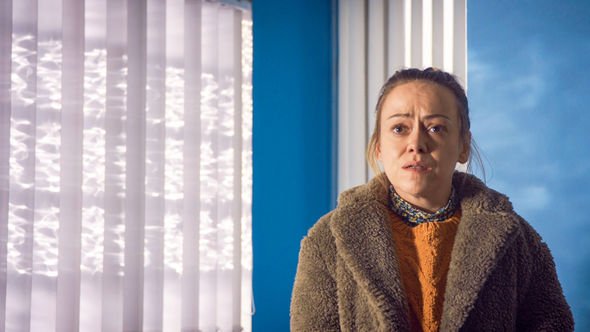 Viewers will see Sacha try and take control of the situation by speaking to Jodie calmly, while steps are put in place to get her to the Psychiatric Unit.

But what she announces next will change everything… she’s pregnant.

Sacha will question Jodie on the authenticity of her version of events but she urges him to scan her so he can hear the baby’s heartbeat.

He does, and Sacha struggles to retain his feelings when he learns they are expecting a daughter. 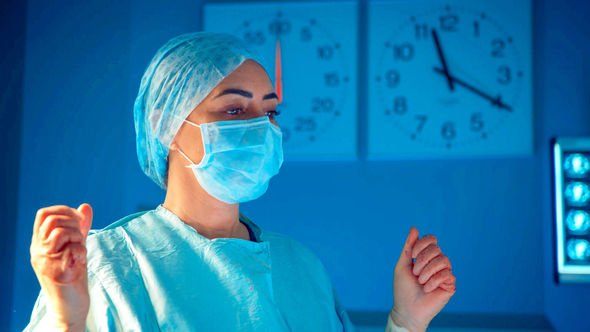 As for Kian Madani (Ramin Karimloo), his surgical abilities are being questioned after he was found drugged-up last week.

Having been off work for a week since the fateful day, Kian promises his colleagues he just made a mistake, but much to his annoyance he is put on desk duty for the foreseeable future until he can prove himself.

Also in the department, with Jac (Rosie Marcel) gone, her colleagues are anticipating who her replacement is going to be.

In upcoming scenes, Sahira Shah (Laila Rouass) breezes back into the hospital, much to everyone’s surprise. 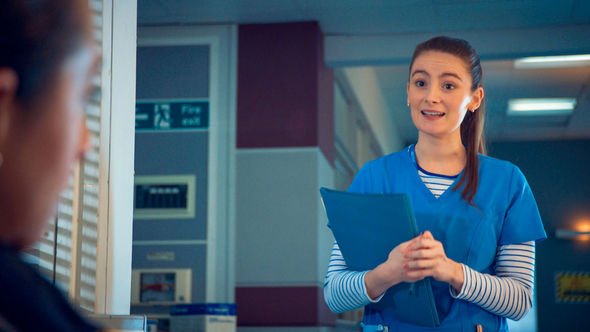 There is also an outgoing and vibrant new nurse starting, Kylie (Amy Murphy).

She is ready to hit the ground running and is is thrown into an extremely busy AAU, however, she will find herself on the receiving end of some prejudiced judgement from her male counterparts.

After a shaky star, everyone is wondering whether her first day will be her last, but Kyle is nobody’s fool and will rise to the challenge leaving the men eating humble pie.

Holby City airs tomorrow night at 8.20pm on BBC One.