Shona Ramsey (played by Julia Goulding) was one of the victims of the Christmas shooting on Coronation Street when Derek Milligan (Craig Els) tried to bring down Gary Windass (Mikey North). Shona was put into a coma but when she woke up she couldn’t remember her new husband David Platt (Jack P.Shepherd), and has been struggling ever since. But fans are convinced ITV writers have dropped the memory loss storyline after a recent conversation with Sarah Platt (Tina O’Brien).

Moments before Gary Windass said “I do” to Maria Connor (Samia Longchambon), he was at Sarah’s and the two were discussing their relationship after the recent hit-and-run.

Later though, after Adam Barlow (Sam Robertson) issued Sarah with an ultimatum “him or Gary,” she was left torn and looking for advice.

When Shona turned up, she tried to push Sarah to fight for her marriage, saying that Adam was “fit” and the relationship was too good to throw away for Gary.

“David’s text gave me the juicy goss,” Shona admitted to her sister-in-law. 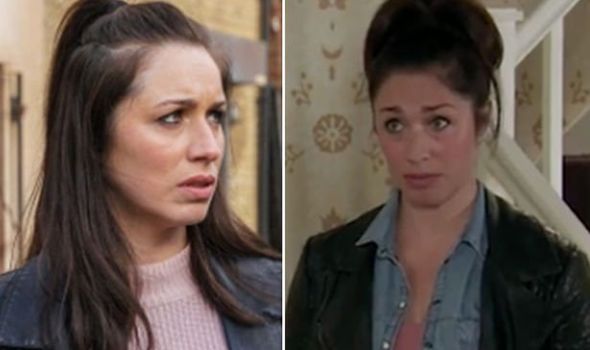 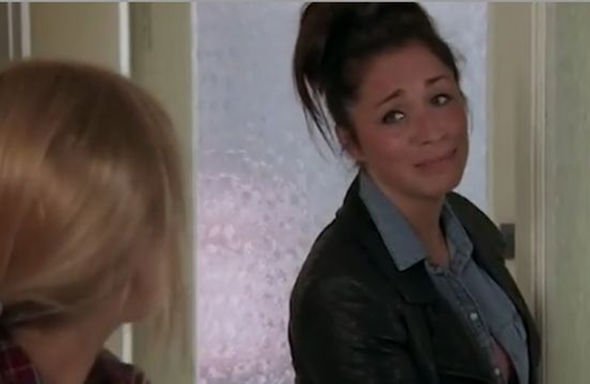 But fans were baffled by how much Shona remembered from her past, having not been able to remember much before now.

Another added: “@juliagoulding Shona seemed a lot more like her old self in this episode #Corrie.”

“Has Shona already forgot about her memory loss #Corrie,” a third posted. 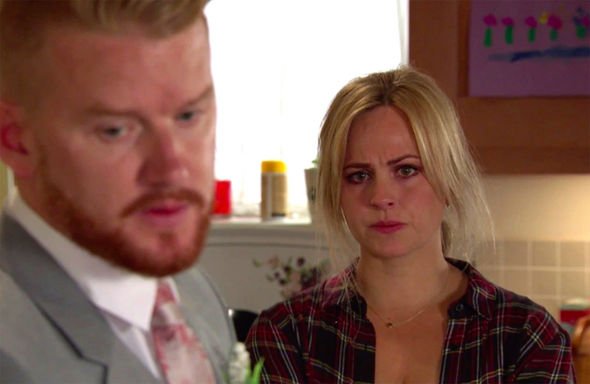 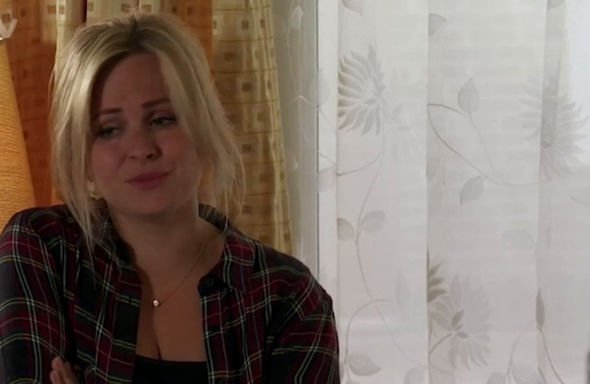 Someone else shared: “Shona #Corrie tonight showed a complete recovery from her devastating brain injury only weeks after having no usable memory. Who writes this stuff?”

A fifth said: “Shona back and so is her memories now? @itvcorrie #Corrie.”

Shona advised Sarah to call Adam back and show him a good time to get him to change his mind.

But Sarah wasn’t willing to rat Gary out to the police as it would land her in hot water too.

There is no way Adam is going to let his obsession with Gary go and it seems more upset is on the horizon.

It will be a power struggle between the two men but will Sarah finally be able to get her act together and see the mess she is making?

Elsewhere on Coronation Street, Abi Franklin (Sally Carman) will return home this week after her accident in the garage.

However, after stealing morphine, it seems she could head back down a dark path.

Peter Barlow (Chris Gascoyne) will try to keep her on the straight and narrow but Carla Connor (Alison King) will issue him with a warning.

Fans know Abi used to be in love with Peter but if Carla pushes Peter away, they could all find themselves in a situation they weren’t quite expecting.