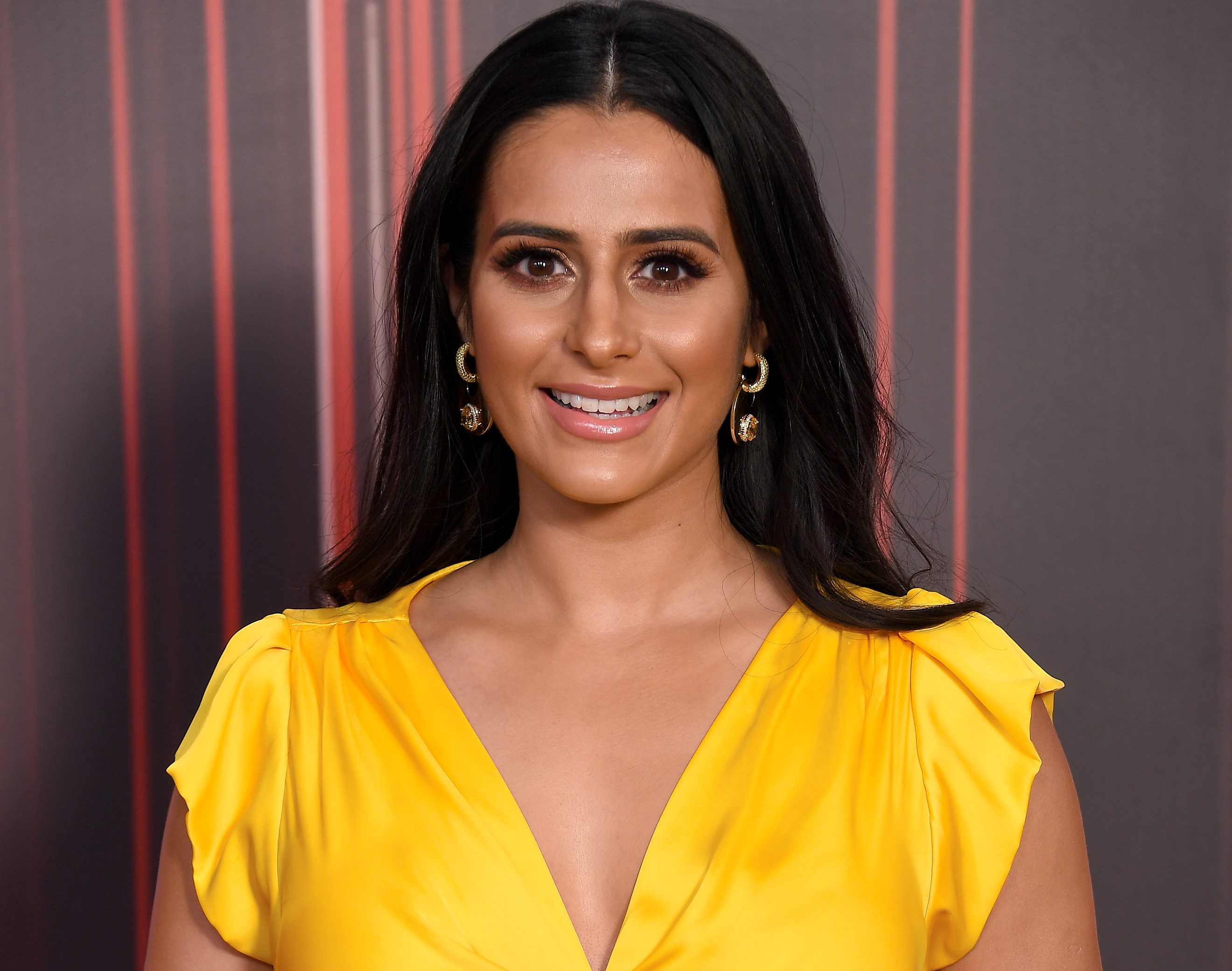 Sair Khan has started dating again, following her split from Emmerdale star Simon Lemmon, it has been claimed.

The Coronation Street actress, who plays Alya Nazir in the ITV soap, is said to be ‘head over heels’ for her new boyfriend, Nathan Chilton.

According to reports, the 33-year-old has been dating the chiropractor for months, with her partner choosing to keep out of the public eye.

‘They’ve been dating since late last year after meeting through a mutual friend,’ an insider told the Sun.

‘Things have been going really well and it’s no secret that they’re head over heels for each other.

‘Everyone’s hoping she’s found The One.’

Although the lovebirds have not gone public with their romance on social media, Nathan heaped praise on the soap star for completing the recent ‘On Yer Bike’ project for Soccer Aid.

‘Beyond proud! You are such an inspiration. Cycling 40 miles in the rain, up and down some serious hills with ZERO experience is not easy! You smashed it,’ he said on Instagram, beside a string of photos of Sair during the day.

‘So glad I could be there at the finish line. There will be a link in my bio for anyone who wants to donate. It is for such a worthy cause.’

Sair has been very busy lately, as her character, Alya, will be at the centre of a tough new storyline, as she is scammed out of thousands.

In upcoming Corrie episodes, she gets herself into a state of panic when she realises that her bank account has been totally emptied, leaving her on the brink of financial ruin.

In very important scenes that will tie a knot in the stomachs of many many viewers, she learns that an earlier, seemingly innocent call she had from the ‘bank’ was actually from a fraudster, who has managed to get away with a small fortune.

Acting out of desperation, she leaves a voicemail for Zeedan (Qasim Akhtar), confessing that she doesn’t know what to do.

But when he agrees to transfer over £50k, are there more strings to his generosity?

Something tells us we’ll be seeing a lot more of Sair on our screens in the future.