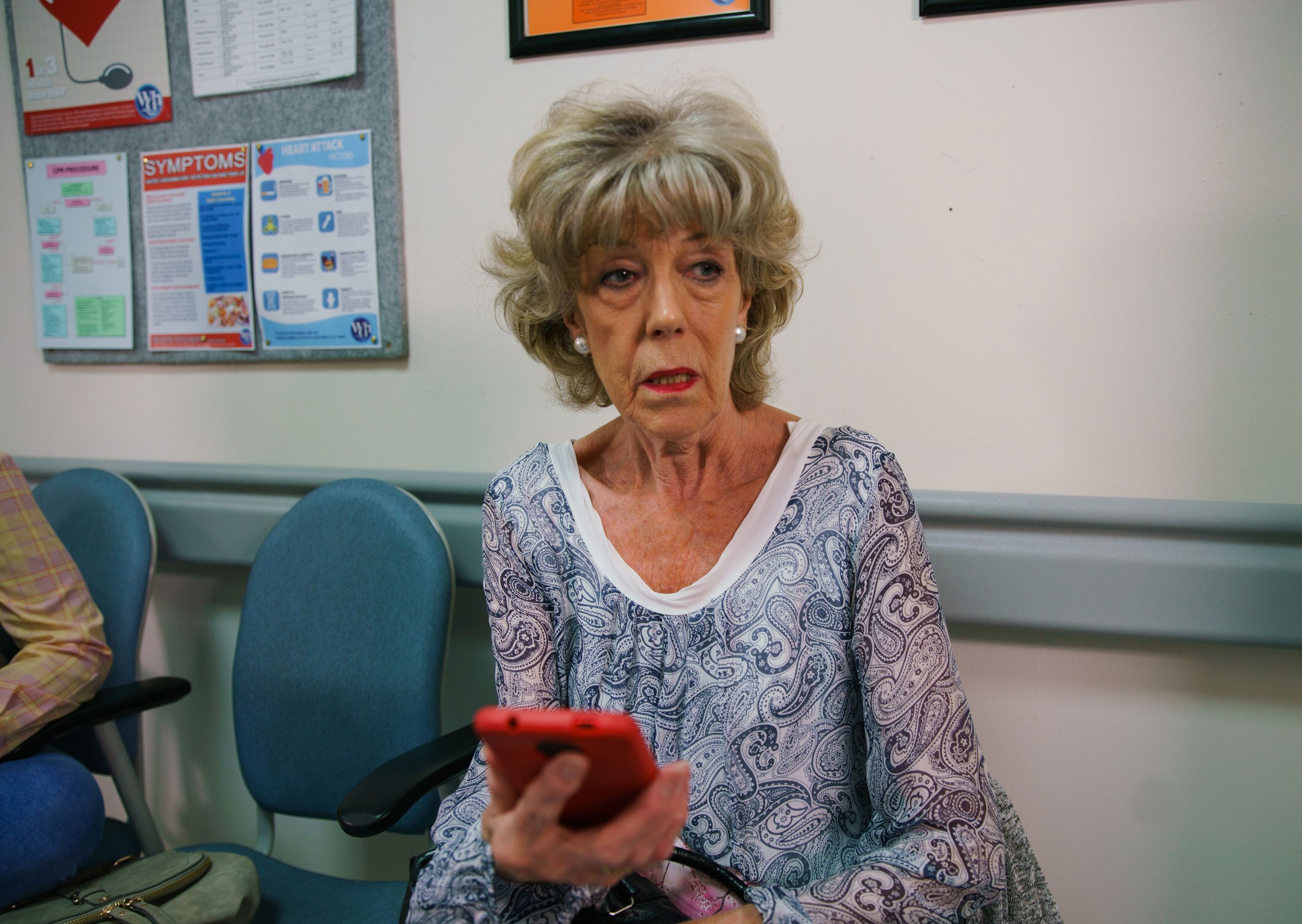 A Coronation Street fan saved Sue Nicholls’ life after spotting a life threatening symptom while the actress was on screen during an episode back in 2010.

During one scene, Audrey was sat in bed waiting for Lewis – and it was that scene in particular that caught nurse Anna Bianconi-Moore’s attention.

After a shift at Addenbrooke’s Hospital in Cambridge, Anna sat watching Corrie and spotted a dappled mole on Sue’s shoulder.

‘I noticed it was irregular in shape and had at least three different colours’, she told the Daily Mail at the time.

‘These are two of the red-flag signals that distinguish the most deadly form of skin cancer – malignant melanoma. I was obviously incredibly worried for Sue, and felt I needed to do something.’

After Anna contacted the show’s medical team, Sue was referred to a skin cancer specialist and a consultant plastic surgeon, who decided it should be removed.

A week later, Sue’s surgeon confirmed the mole had turned into melanoma.

Sue was later given the all clear and thanked Anna in person by inviting her to the Corrie set.

‘It was so important to me to meet Anna, and thank her,’ she explained.

‘She is such a kind, conscientious and clever lady. I wouldn’t have done anything about my mole had she not got in touch – it was just a freckle, and I’d had it for ever.’

‘I’m a great believer in fate and in this case it was a positive fate that Anna happened to be watching that particular episode that evening.’