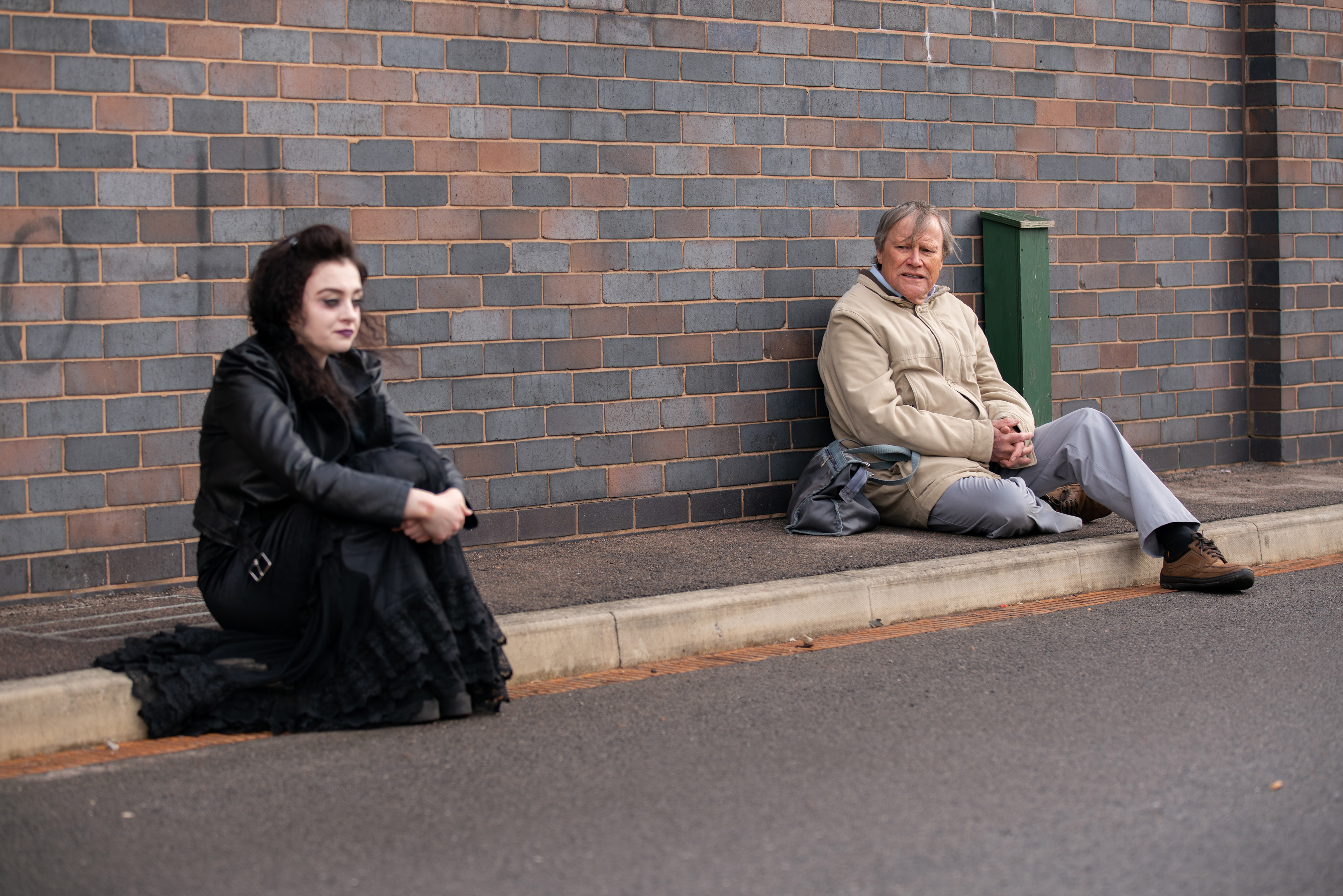 The show decided to tell this story to explore the social intolerance and prejudice so often suffered by people from stigmatised minority groups. During the preparation and throughout the narrative, the show has been working alongside The Sophie Lancaster Foundation.

Nina and Seb’s violent assault has similarities to what happened to Sophie Lancaster and her boyfriend Robert Maltby back in 2007. The couple were set upon and beaten in a park simply because of the way they look and as a consequence of the attack, Sophie sadly died from her injuries.

As Roy and Abi (Sally Carman) rushed to the hospital to be at Nina and Seb’s bedsides, last night’s (May 7) episode saw Seb’s life come to a devastating end after Abi discovered his ventilator was the only thing keeping him alive.

Corrie boss Iain MacLeod recently revealed that this hate crime storyline had been planned for years, mentioning that even when Nina arrived ‘we knew this was the direction that the story was going to take’ and as the aftermath of the attack and Seb’s death continues, Nina’s guilt will consume her as she starts to think Seb’s death was her fault.

Nina believes that Seb died because of who she is, and in upsetting scenes, she will tell Roy she doesn’t want to be that person anymore, so she changes her clothes – determined to be rid of her Victorian Goth identity.

Roy is taken aback when he sees Nina, and as David Neilson recently revealed, Nina altering her appearance and conforming to society truly devastates him:

‘He feels terrible that she’s going to become more like him – beige. I think the thing is with Roy, he avoids the crowds and Nina isn’t part of the crowd so when she suddenly wants to dress to be invisible, he can see that’s damaging to her individuality and personality.’

‘This is part of being human. I’m a big fan of Sam Becket who says: “I can’t carry on, what should I do? You carry on. That’s what you do.” Also, with Roy’s sense of duty and nurturing, that’s his responsibility to Nina – he knows what he has to do.’