PAUL Gascoigne wants to be on I’m a Celebrity — with fellow ex-football star Jamie Redknapp.

Gazza, 53, was the star on the recent Italian version of the show but quit after 38 days when he dislocated his shoulder. 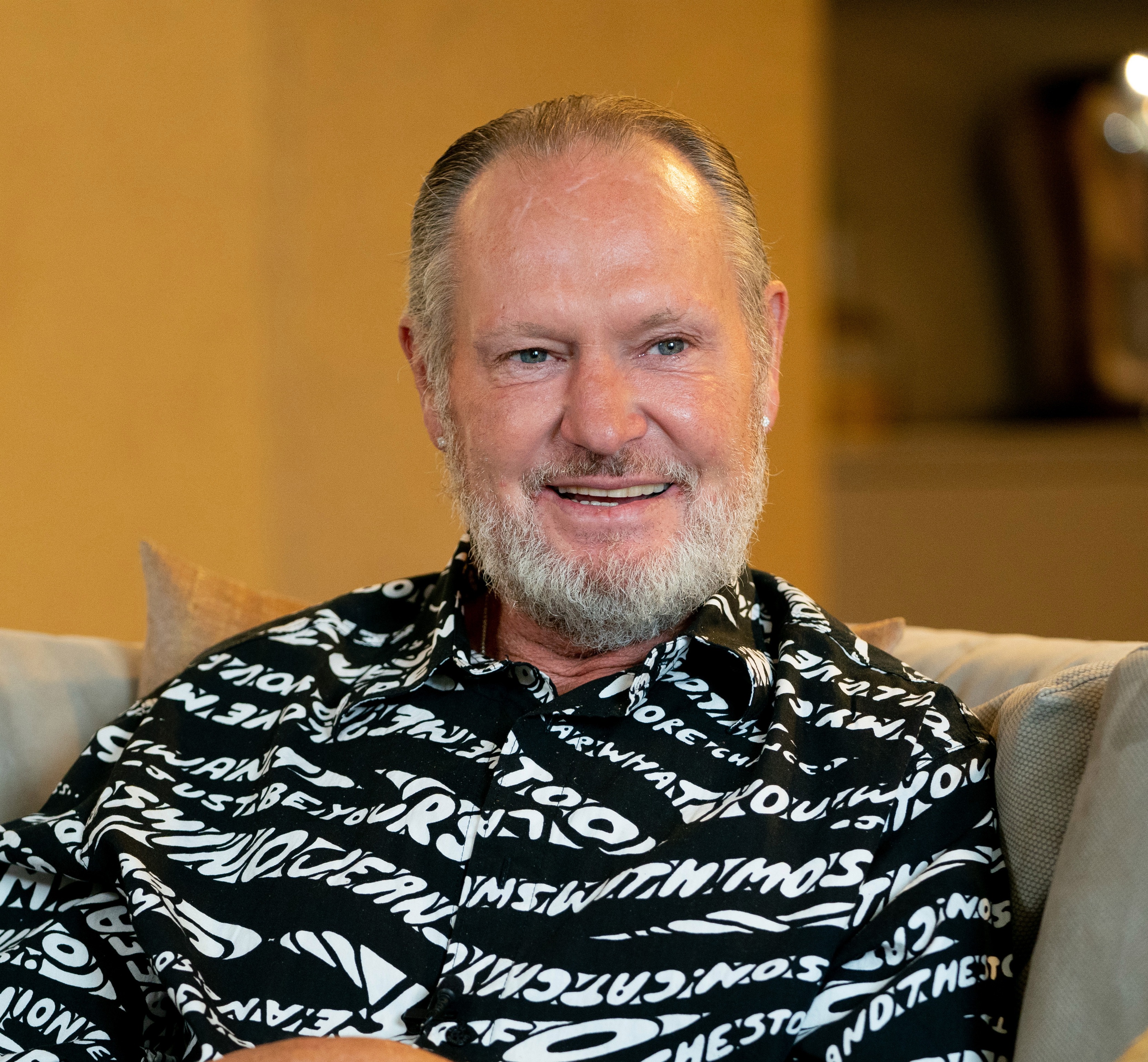 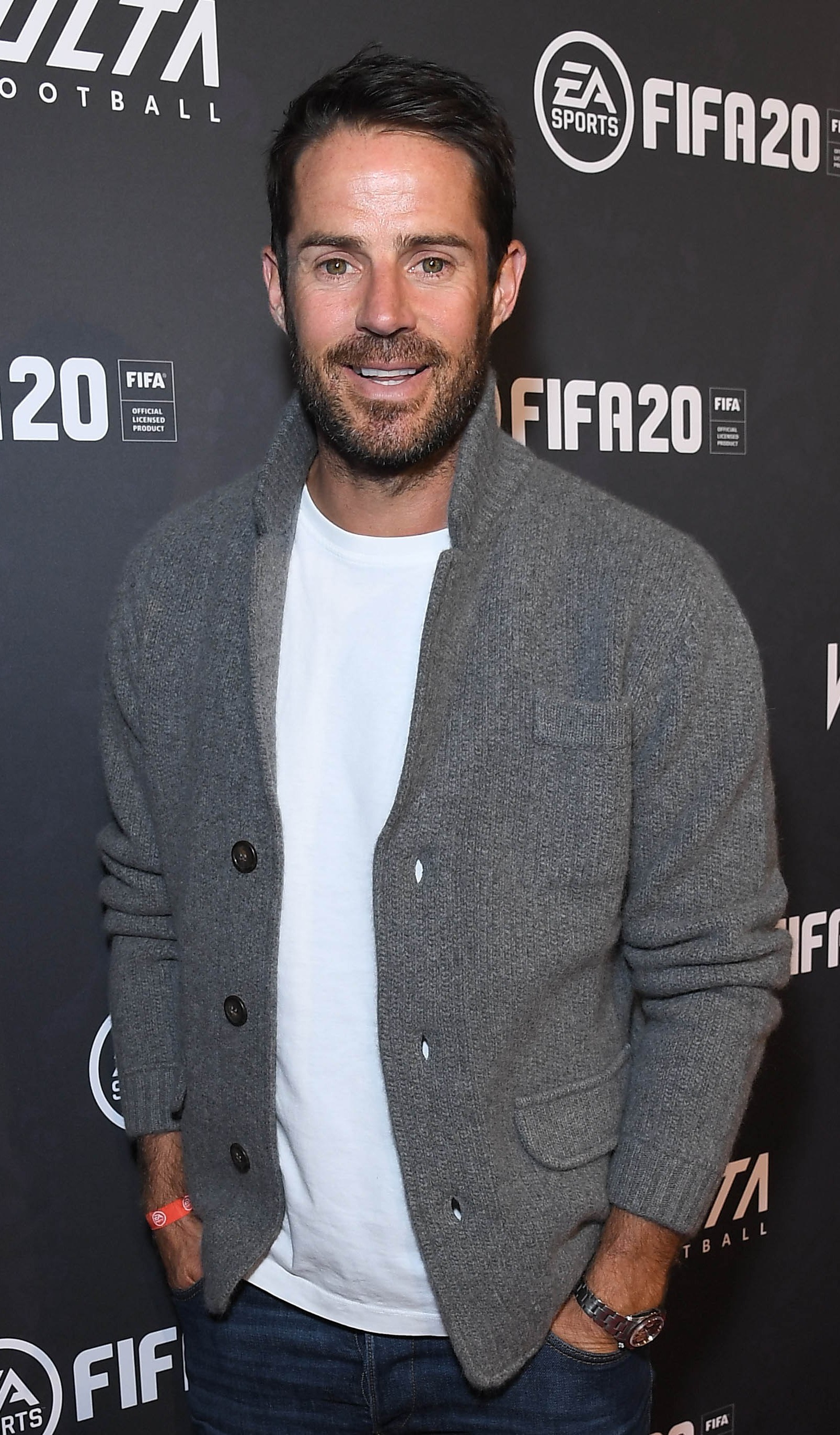 He said: “I did five weeks on an Italian island so I can do three weeks with Ant and Dec in the jungle. I’d love to do the British version.”

Gazza said Jamie, 47, would be his choice to join him in the Australian jungle.

“I played against Jamie once and I gave him a bit of a kick and he came up to me and said ‘what did you do that for ? I love you’ I just said don’t be so soft it was only a little tap but we are good now.”

And he admitted he was gutted at quitting the Italian show.

He said: “I cried as much as I did after we lost the 1990 World Cup semi-final against Germany. I felt I had let my country down again as I hadn’t won for England.” 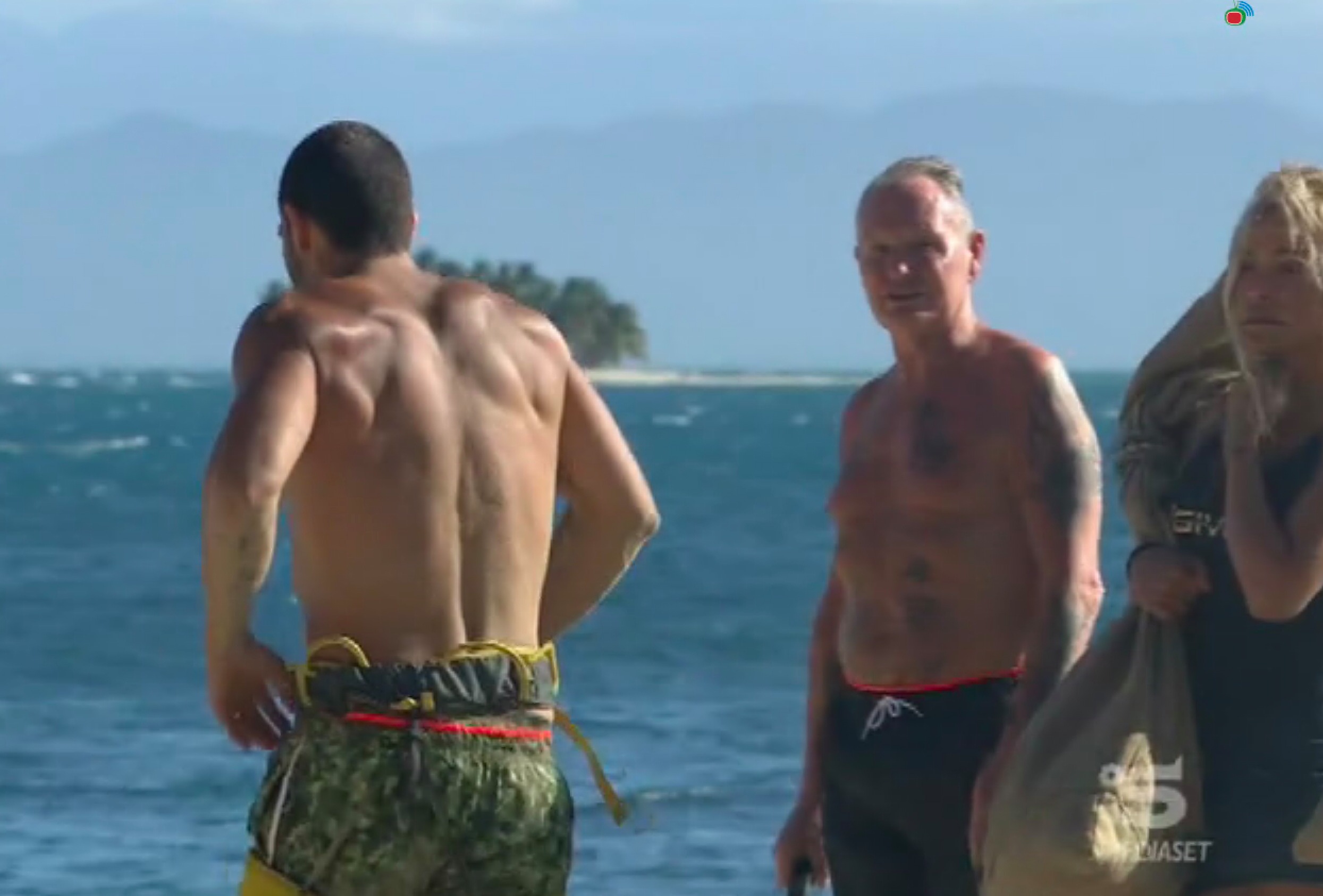 In the show camp mates spent ten weeks on a desert island living off coconuts and 50g of rice a day plus any fish they catch or food they win in challenges.

Speaking about his shoulder injury, he added: “The doctors were amazed at how I had popped it back in twice but the hospital was crazy as well. There I was in agony and all the doctors and nurses in the hospital in Honduras just wanted to have their picture taken with me.

“I was smiling and shaking hands and thinking ‘just get on with the op. I’m in f*g agony’."