Home » TV & Movies » Dancing With the Stars 2022 final: What to expect and which surprise guests will return

The Dancing With the Stars 2022 final is just a few hours away – and we have a feeling the show is going to be one to remember.

Find out what fans can expect from the programme, including which four celebrities will be competing in a bid to lift the iconic Mirrorball trophy and which surprise guests will be making an appearance…

WATCH: Len Goodman reveals he is leaving Dancing With The Stars

TV host Wayne Brady, TikToker Charli D’Amelio, RuPaul’s Drag Race alum Shangela and The Bachelor star Gabby Windey make up this year’s final four – and it’s safe to say the competition is tougher than ever with all celebs standing a chance at winning the series.

The contestants will take to the dance floor to perform their two final routines, one being a redemption dance and the other a freestyle routine.

The judges are assigned to one couple each and will be in charge of choosing their redemption dance. Wayne and partner Witney Carson will perform a Quickstep to Jack Wilson’s (Your Love Keeps Lifting Me) Higher and Higher, as chosen by judge Len Goodman, while Charlie and Mark Ballas will Jive to Grown by Little Mix, which is judge Carrie Ann Inaba choice.

RELATED: Derek Hough’s fans urge him to be careful ahead of daring DWTS stunt

Meanwhile, Bruno Toniolo has chosen a Quickstep for Shangela and Gleb Savchenko, who will dance to Queen Bee by Rochelle Diamante, leaving Gabby and Val Chmerkovskiy to Cha Cha to I Like It (Like That) by Pete Rodriguez, chosen by Derek Hough. 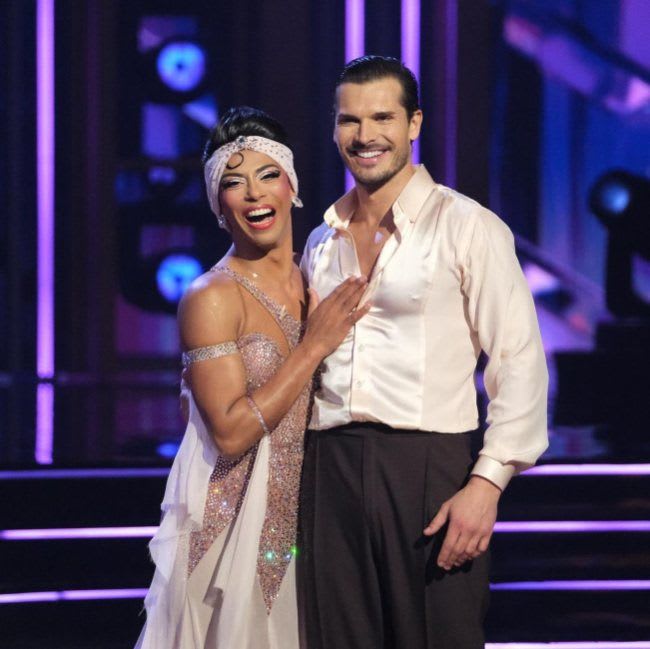 Shangela and Gleb Savchenko will perform in the final

As for the freestyle dances, Wayne and Witney will dance to Get Up /24K Magic by Ciara ft. Chamillionaire/Bruno Mars, while Charli and Mark will Freestyle to Us Again by Pinar Toprak.

This leaves Shangela and Gleb to dance their Freestyle to Survivor/Call Me Mother by Destiny’s Child/ RuPaul, while Gabby and Val perform to Cell Block Tango from the musical Chicago.

Fans can also look forward to seeing all 16 contestants return for one final performance, which we can’t wait to see!

When is the final and how to watch it

The final of Dancing With the Stars season 31 will air on Monday 21 November on Disney+ at 8ET/5PT.