Party-goers at the BH Mallorca Hotel went wild as Dani, 22, stepped on to the stage and hyped them up as the music blasted. 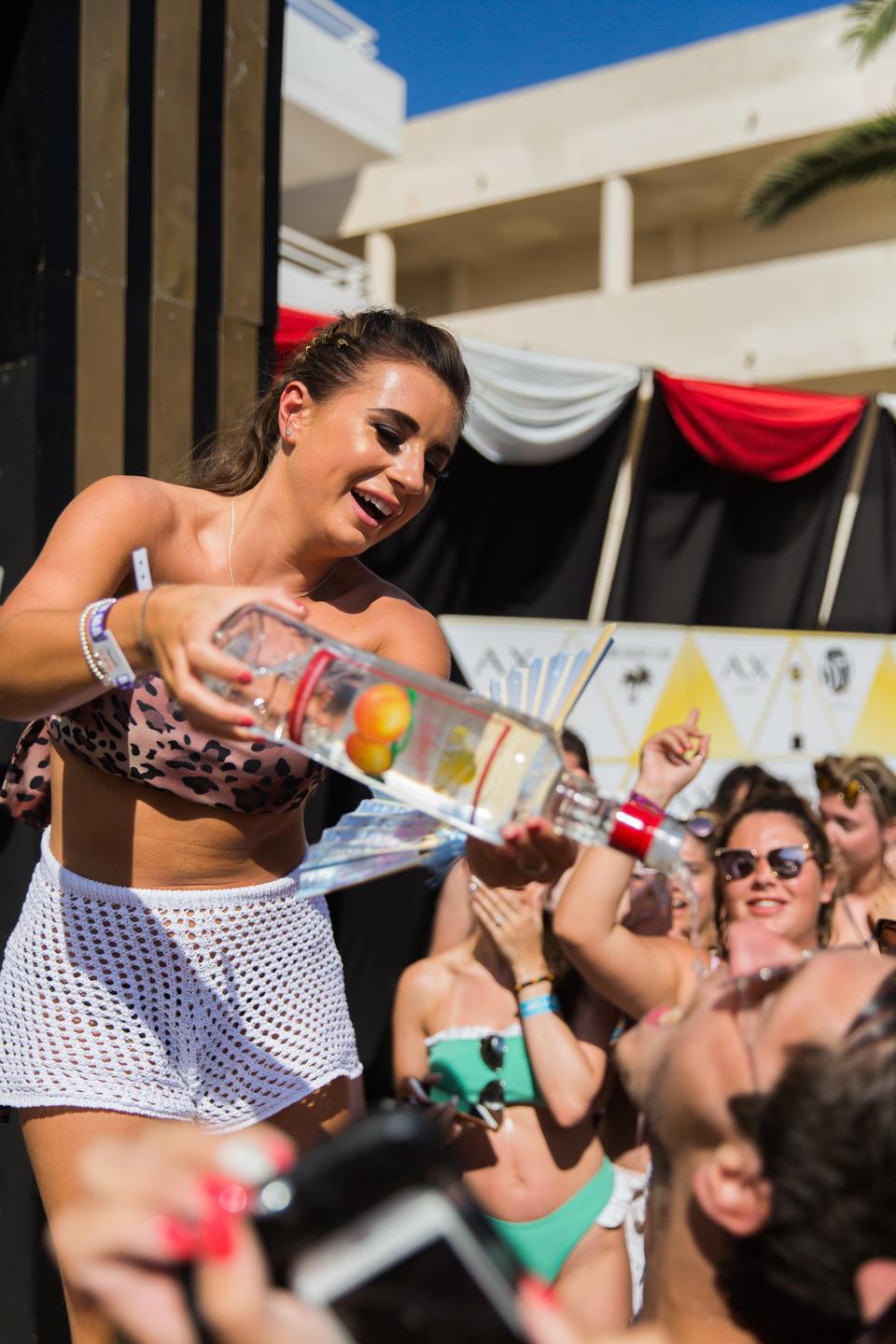 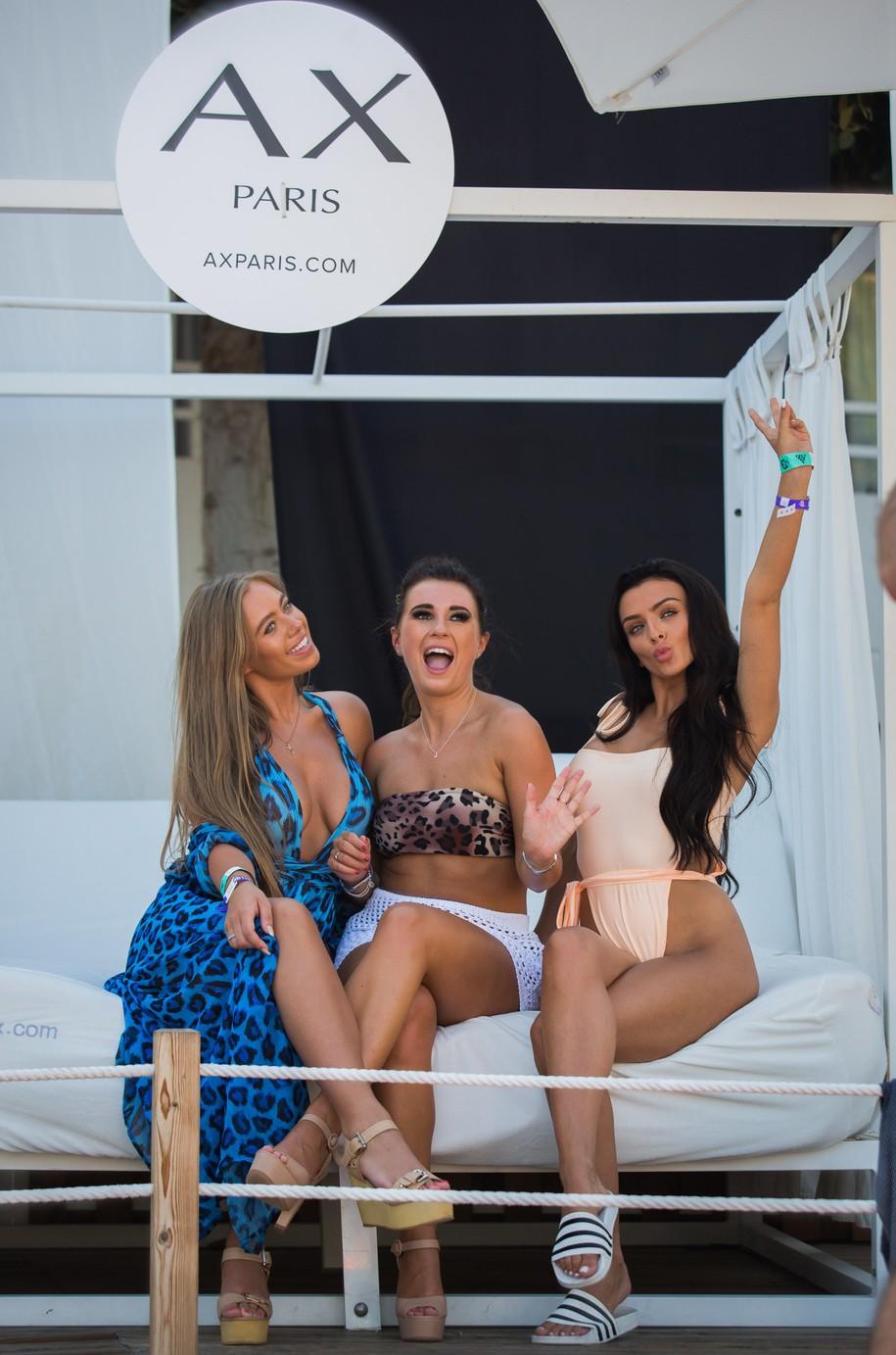 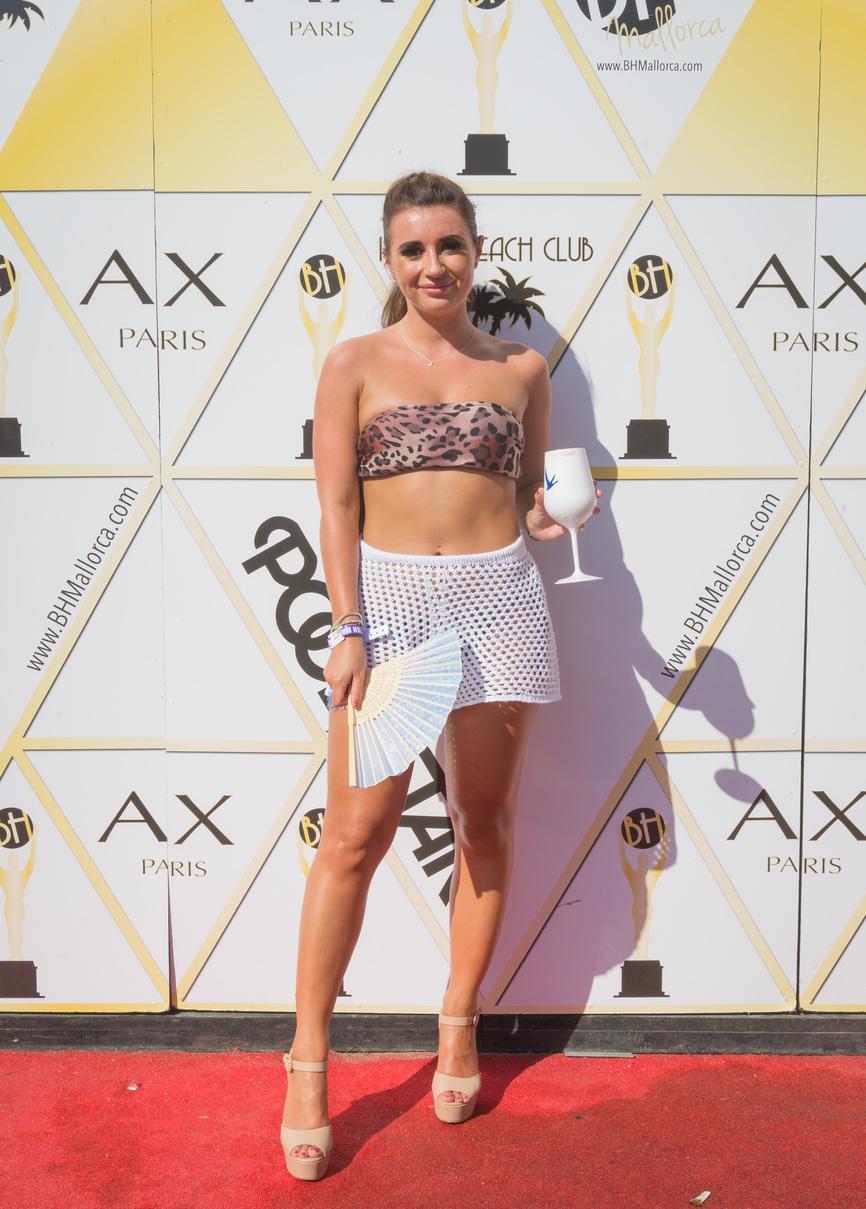 She was joined at the event by former islanders Kady McDermott and Tyne-Lexy Clarson, with the trio posing for smiley snaps and enjoying drinks of their own.

The latter two also had time for a costume change, stunning in bright red dresses.

Former bartmaid Dani was the main draw though, stepping behind the decks with a fan and lip-stick stained goblet in hand. 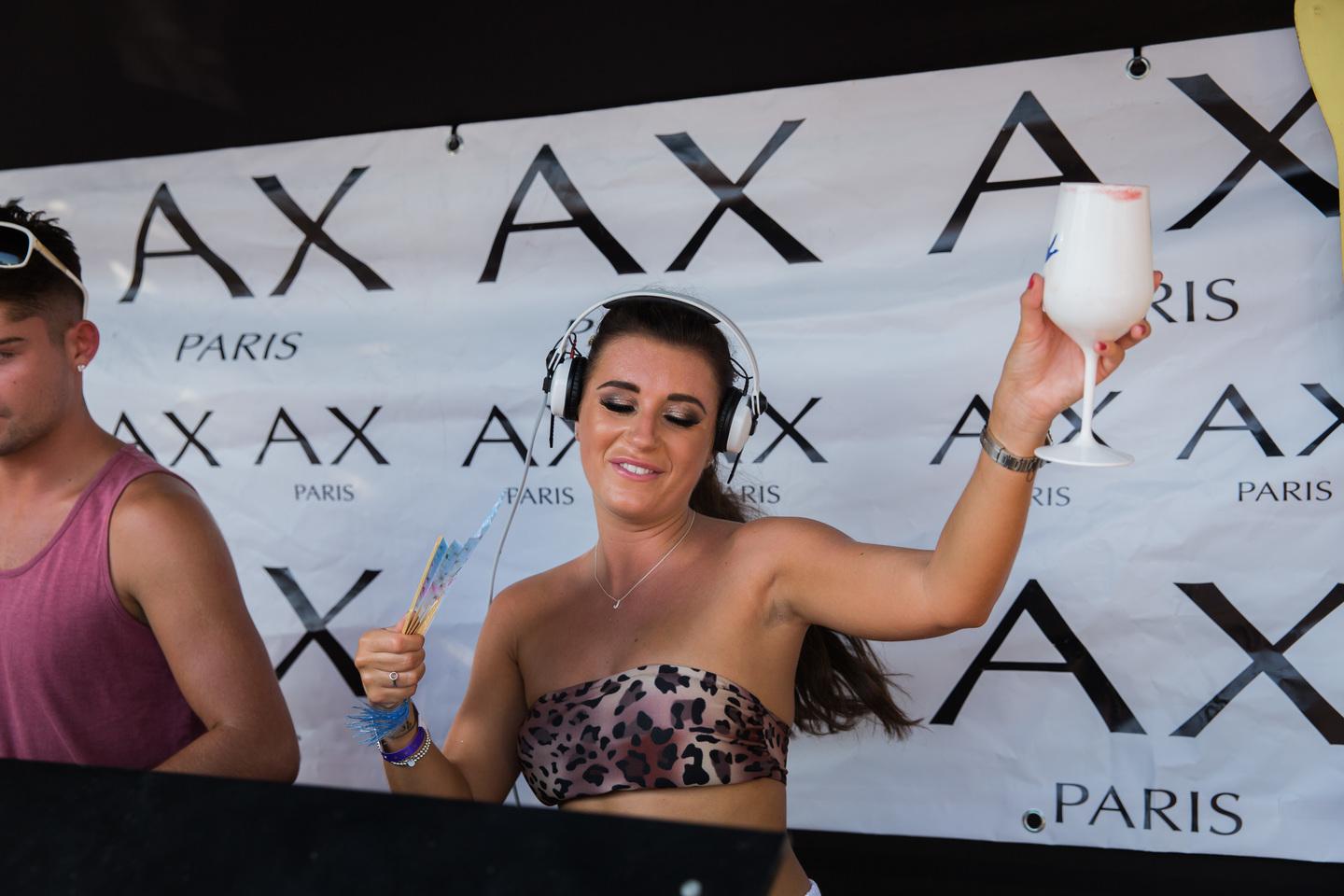 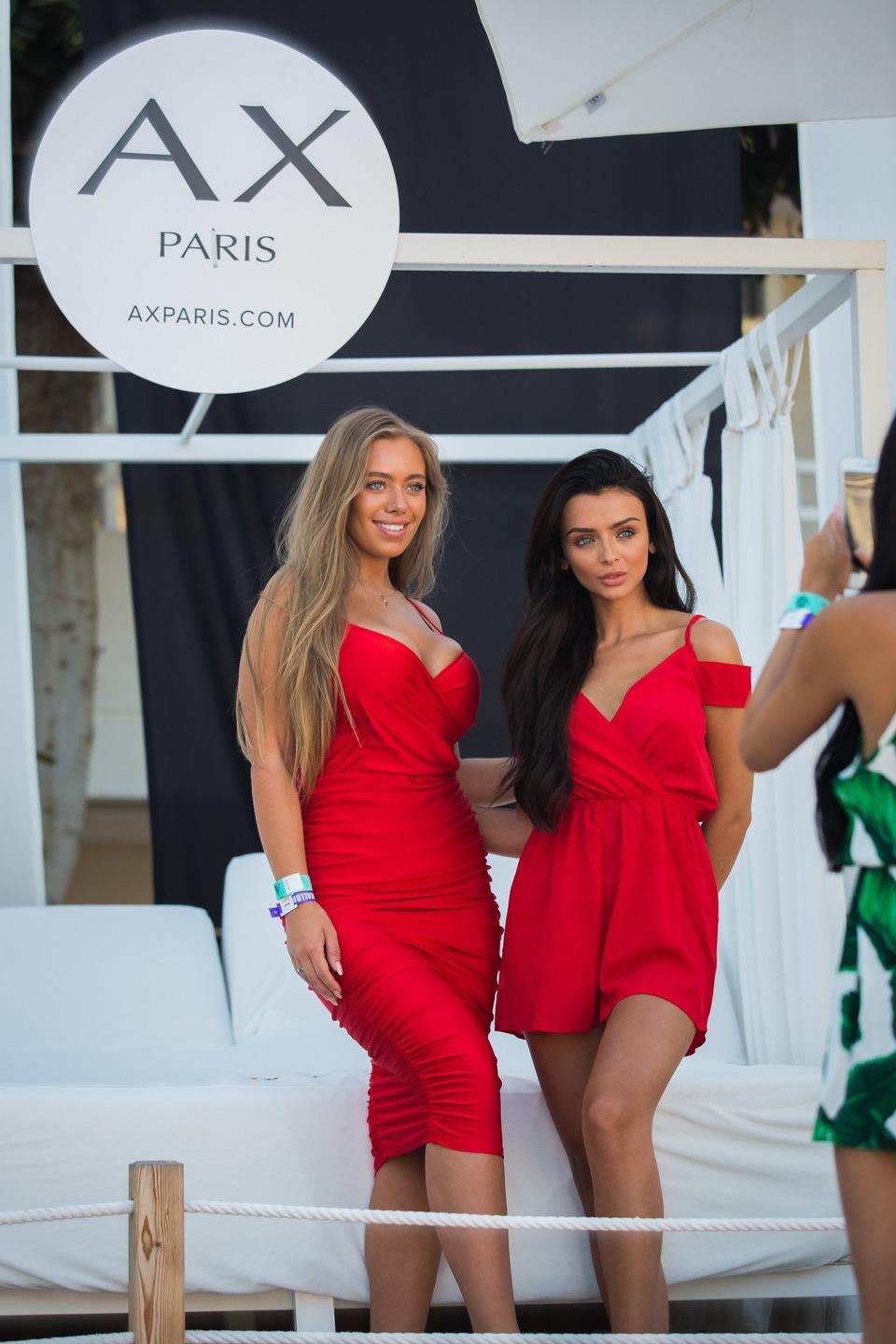 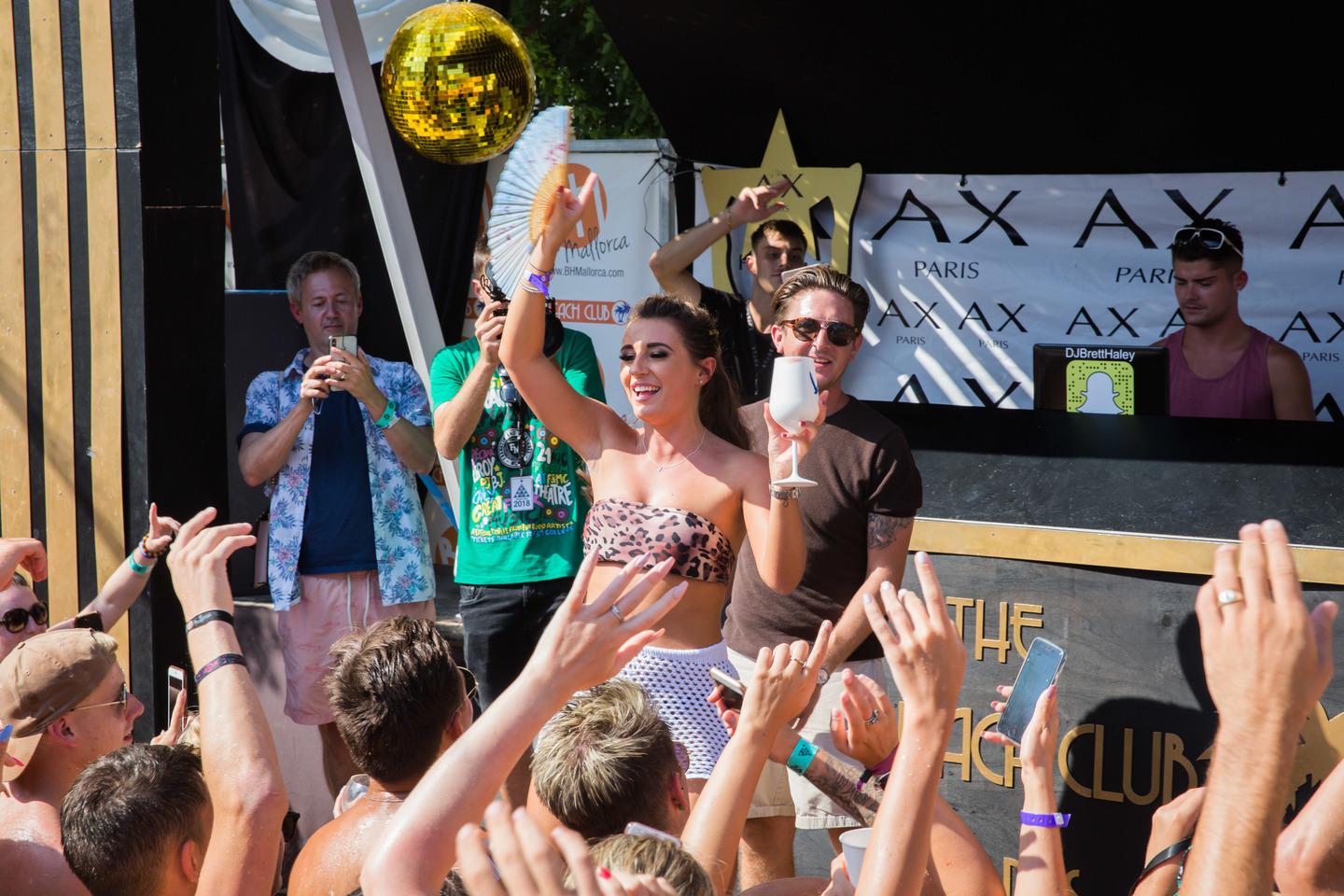 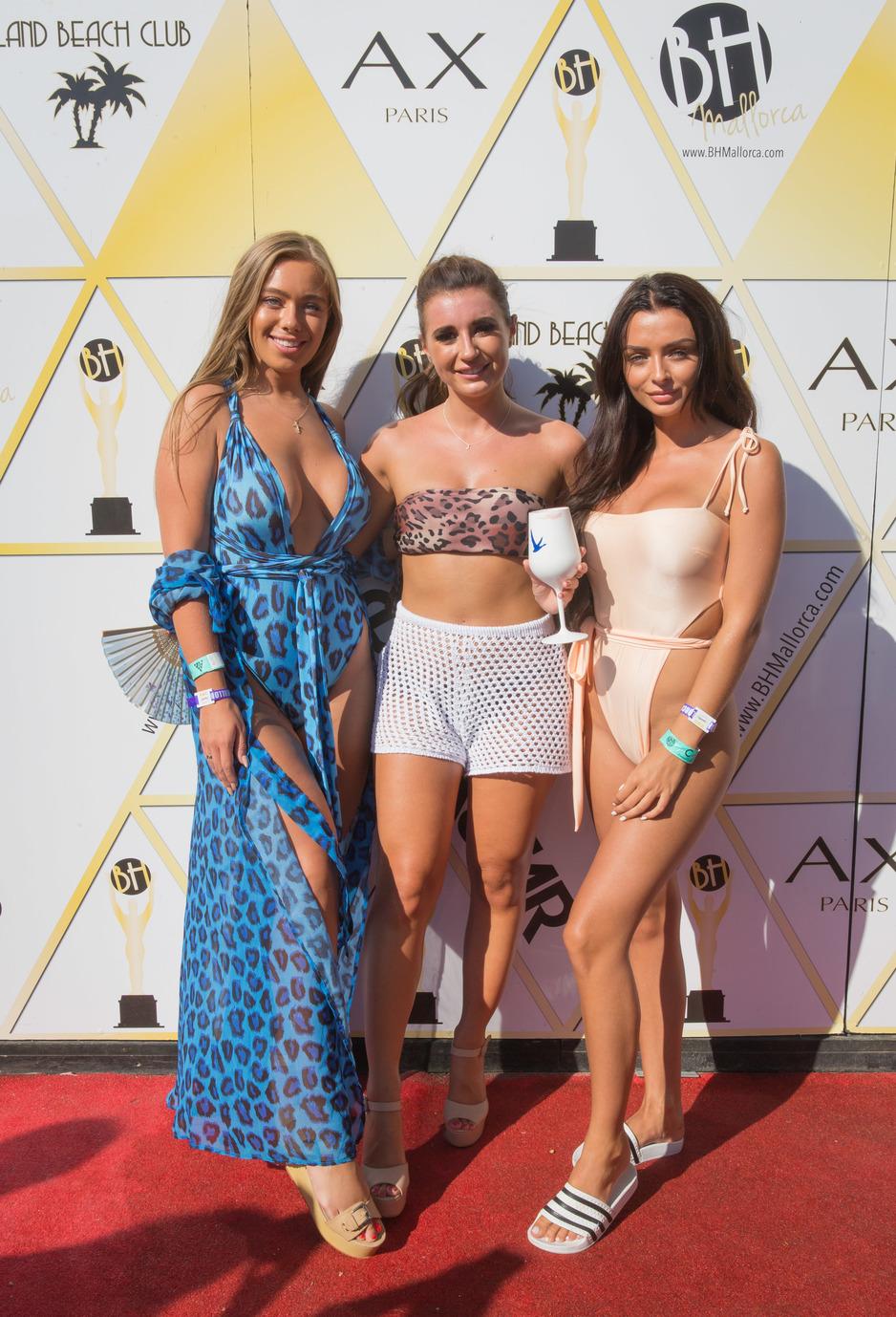 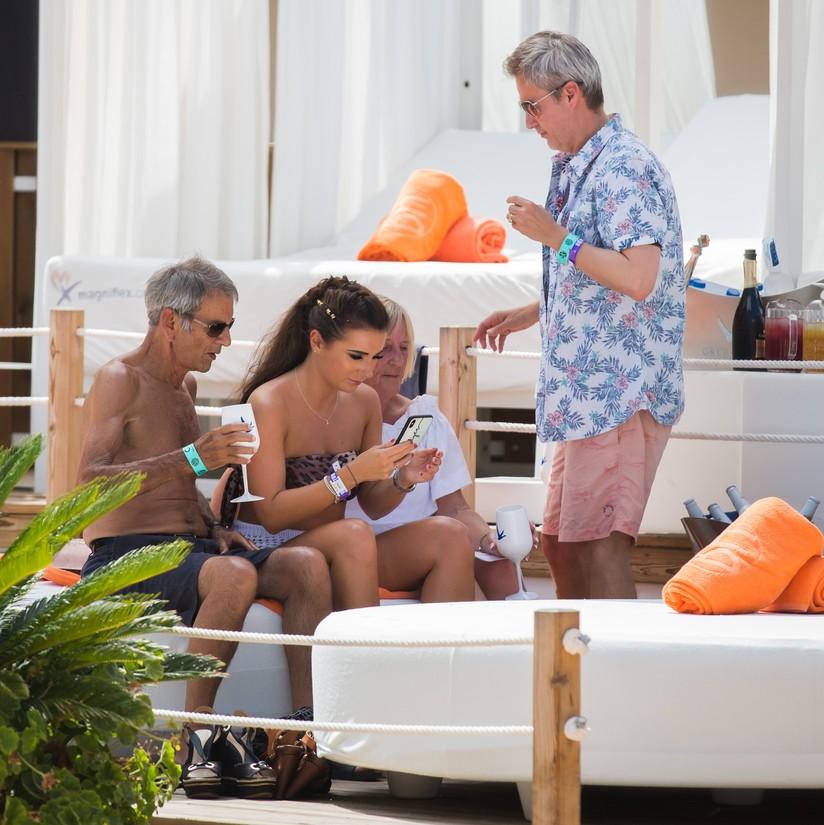 She hyped the crowd up, before posing for selfies with guests.

The appearance was Dani's first since she put out a message on Instagram addressing a string of "cancelled" bookings.

The popular star insisted she'd never agreed to do PAs and that any official engagements would come from her mouth alone.

She wrote: "Would never want to let anyone down, so please, I will only be attending public appearances that I have posted or spoken about, don't want any more people being let down. Love use all. Hopefully see some of you at Love Island live." 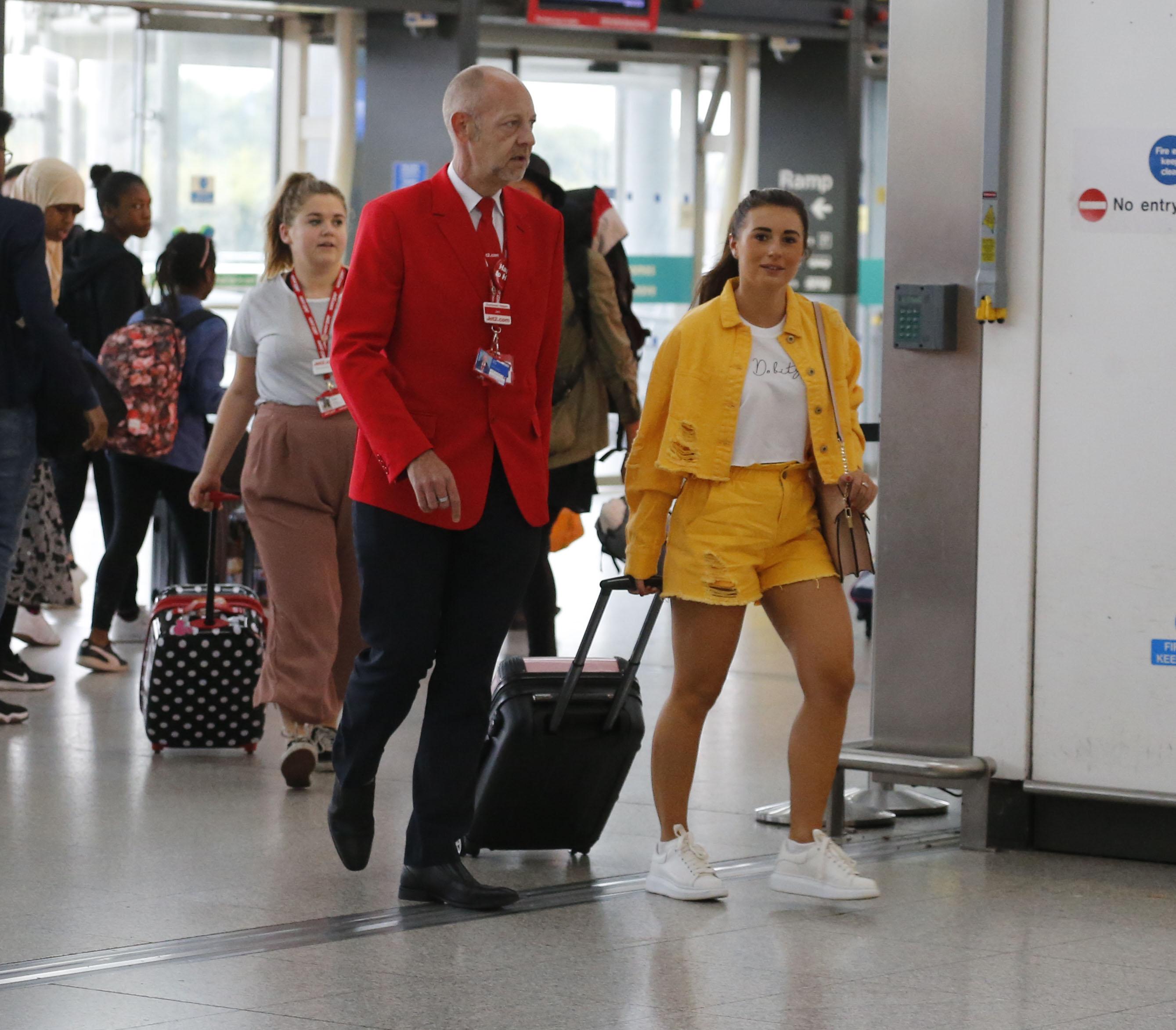 The Love Island winner left her beloved for the first time since they came out of the villa.

The star was clad in yellow shorts and matching jacket as she wheeled her pink suitcase around the airport.

Danny Dyer's daughter was later seen checking her bag in at the Jet2 desk, and was laughing and joking with the staff.

Before getting on the plane, Dani posted an Instagram picture of her and Jack, captioning: "Miss you @jack_charlesf".

When she arrived in Mallorca, she met up with her nan and grandad 'bruv', who she took along to the party. 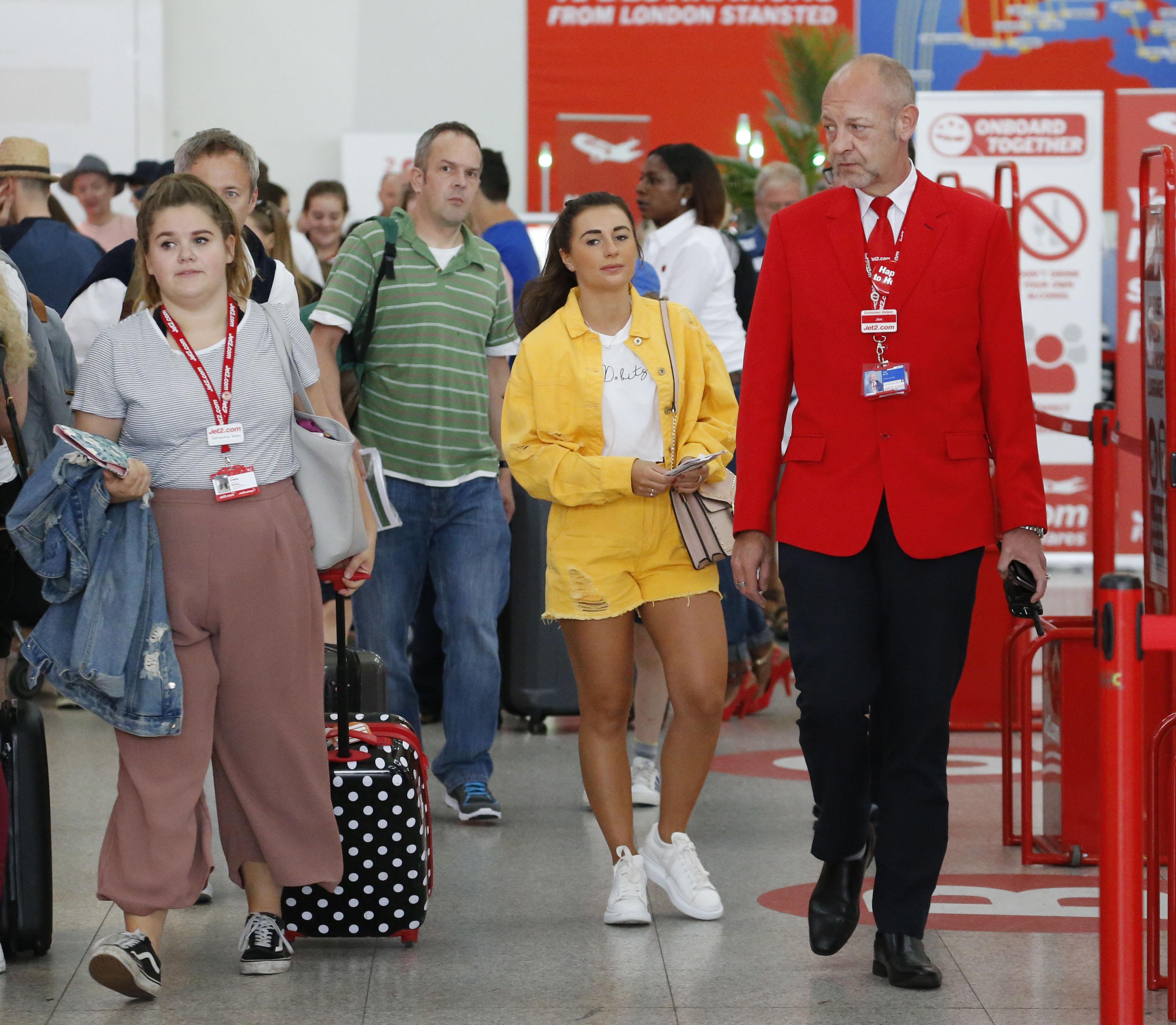