The loved-up couple embraced for a passionate snog as Danielle gave photographers a glimpse of her bling. 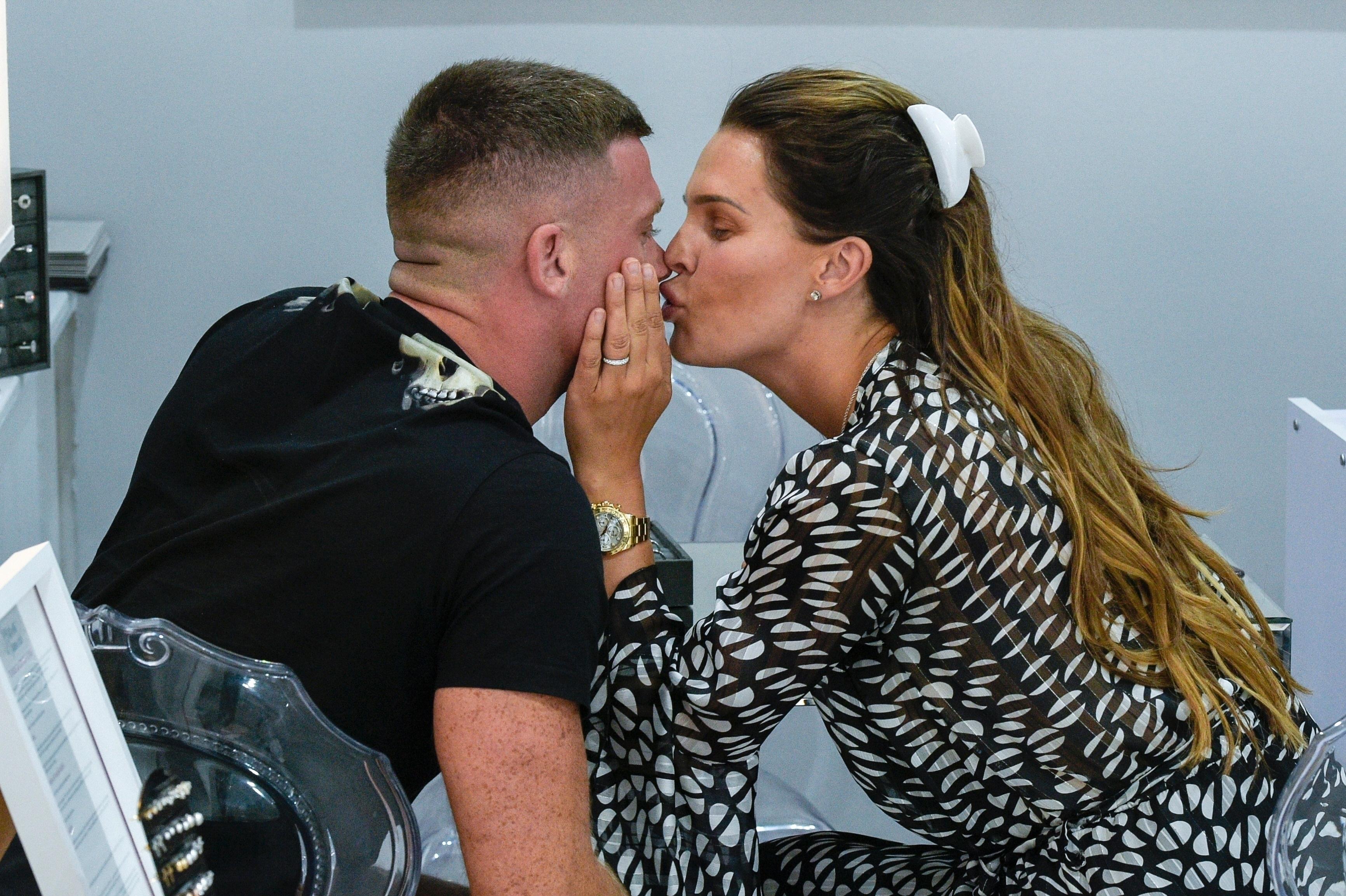 Danielle, 34, and Michael headed to Liverpool's Say It With Diamonds store as they went on the hunt for the perfect ring.

She kept her hair scraped back and appeared to have gone make-up free for the day. 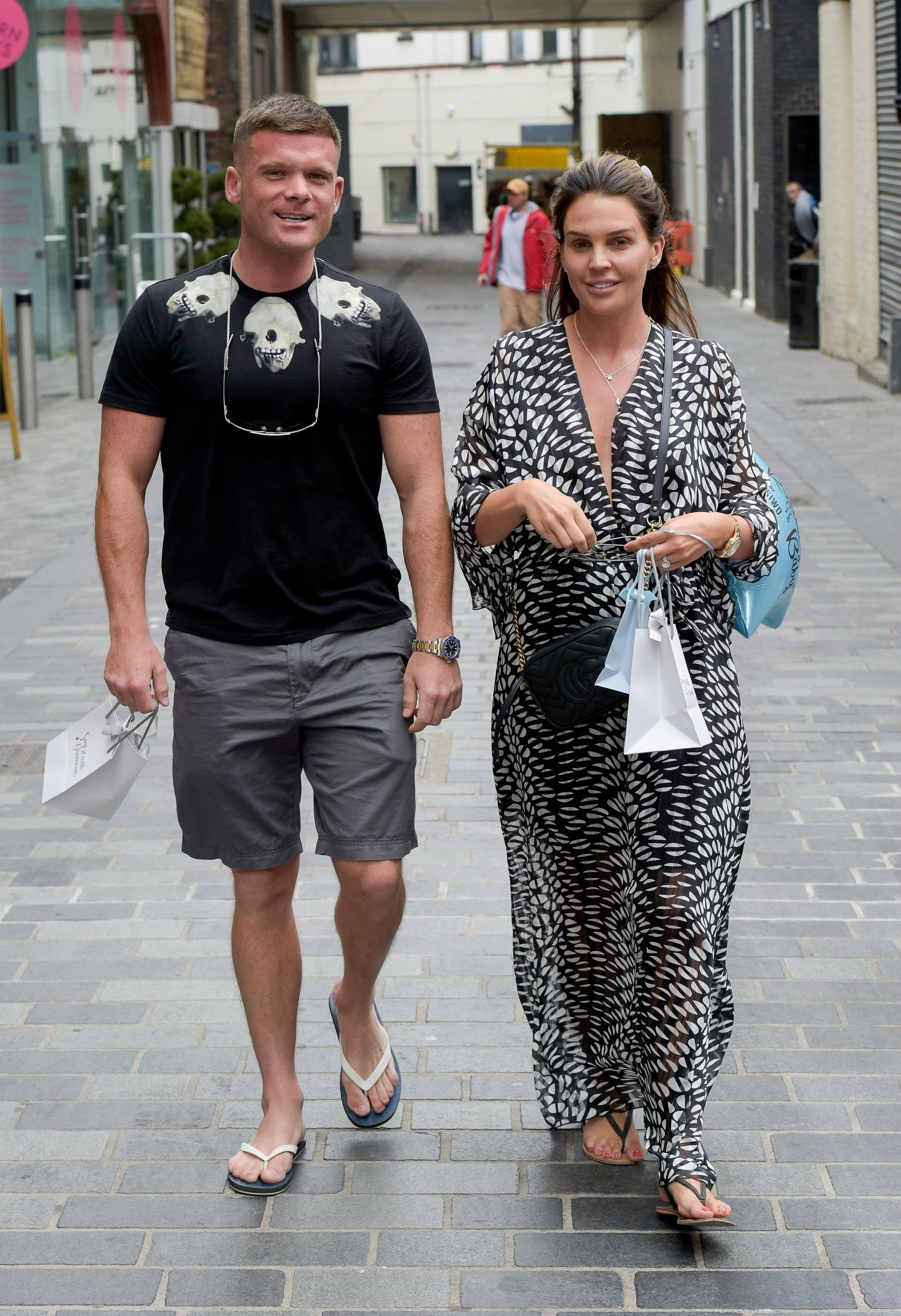 Danielle recently made headlines after admitting she lets her eight-year-old son and his siblings eat spaghetti bolognese with their hands.

Appearing on a Good Morning Britain panel, the former glamour model and mum-of-four said she takes a lax approach when it comes to cutlery at the dinner table.

Showing more concern over what her children are eating rather than their lacklustre table manners, Danielle revealed "sometimes my four-year-old will pick up spaghetti bolognese and put it in his mouth and I don't see why it's a problem as long as he's eating it." 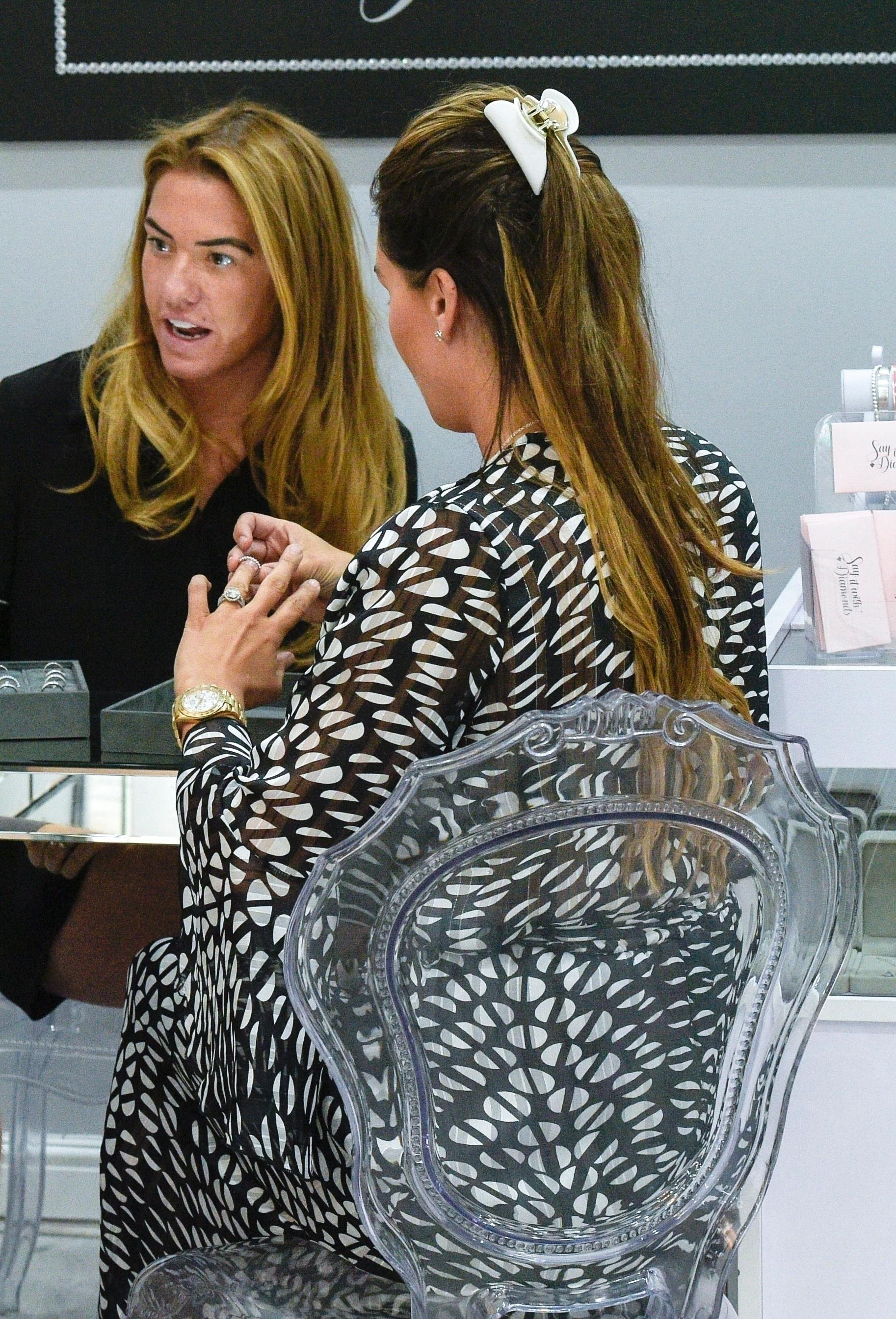 With four children under the age of 8 (including 10-month-old baby Ronnie), Danielle asked: "as long as they're eating the food what is the problem?"

The reality star came under fire from her fellow panellist and behavioural specialist Lorrine Marer who said Danielle should have been disciplined her four-year-old son George "at least two years ago."

The topic sparked heated debate on Twitter with many users claiming Danielle's four sons are "spoilt" and that she has "no control over them."