DAVID Beckham has revealed his son Cruz has given him a testicle trimmer – to shave his goldenballs.

The 45-year-old football legend revealed the 15-year-old had come up with the odd gift for all the Beckham boys. 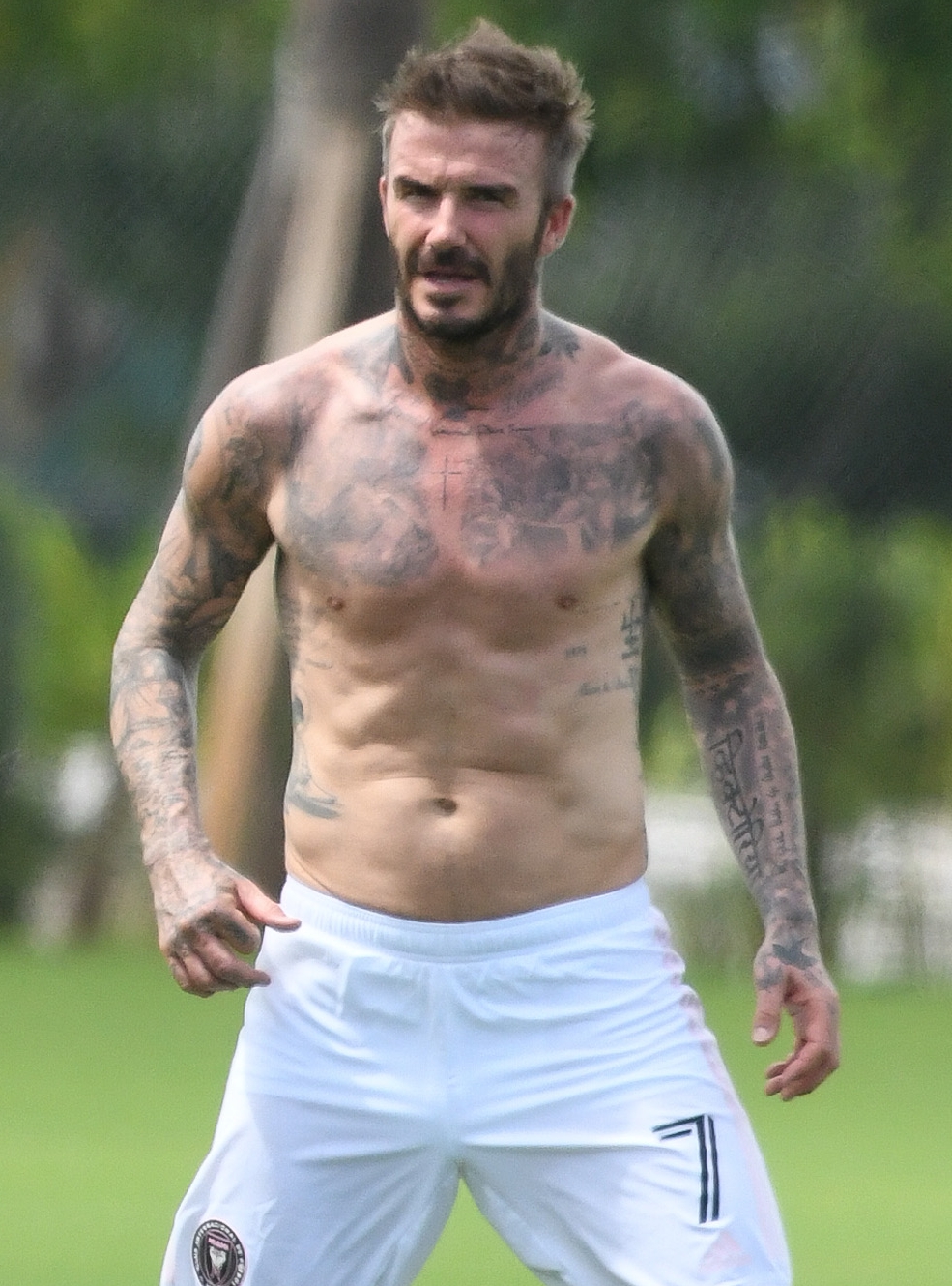 Posting a shot of the electric device and its tagline – "we save balls" – David added a spinning graphic of the word "smooth".

The former England and Manchester United star wrote: "Things my son buys all us Beckham boys. Thanks @CruzBeckham."

'Goldenballs' is Victoria Beckham's nickname for her husband and was revealed to a stunned nation during the couple's joint appearance on Parkinson in 2001. 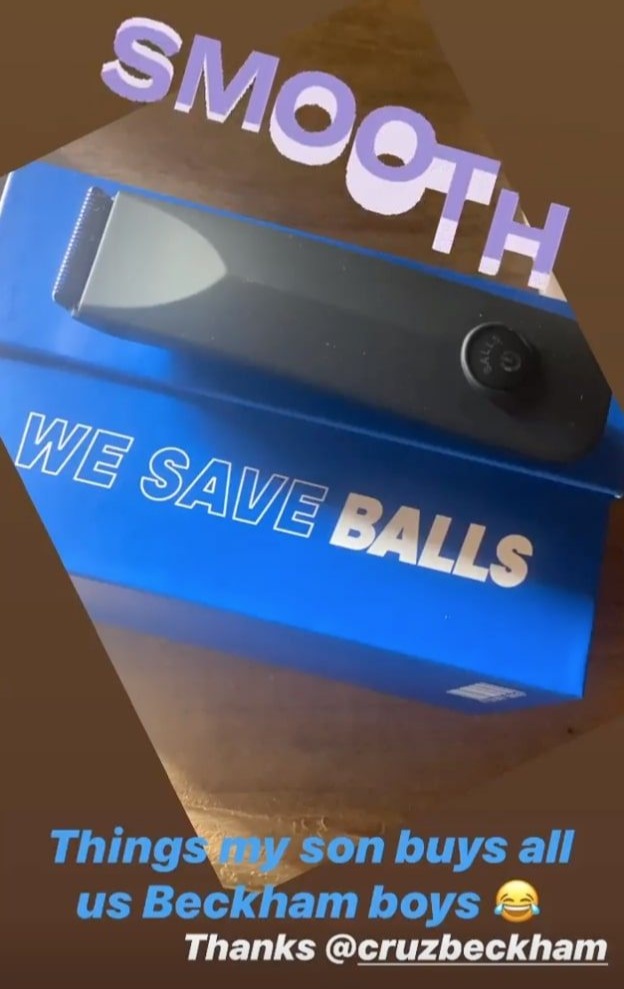 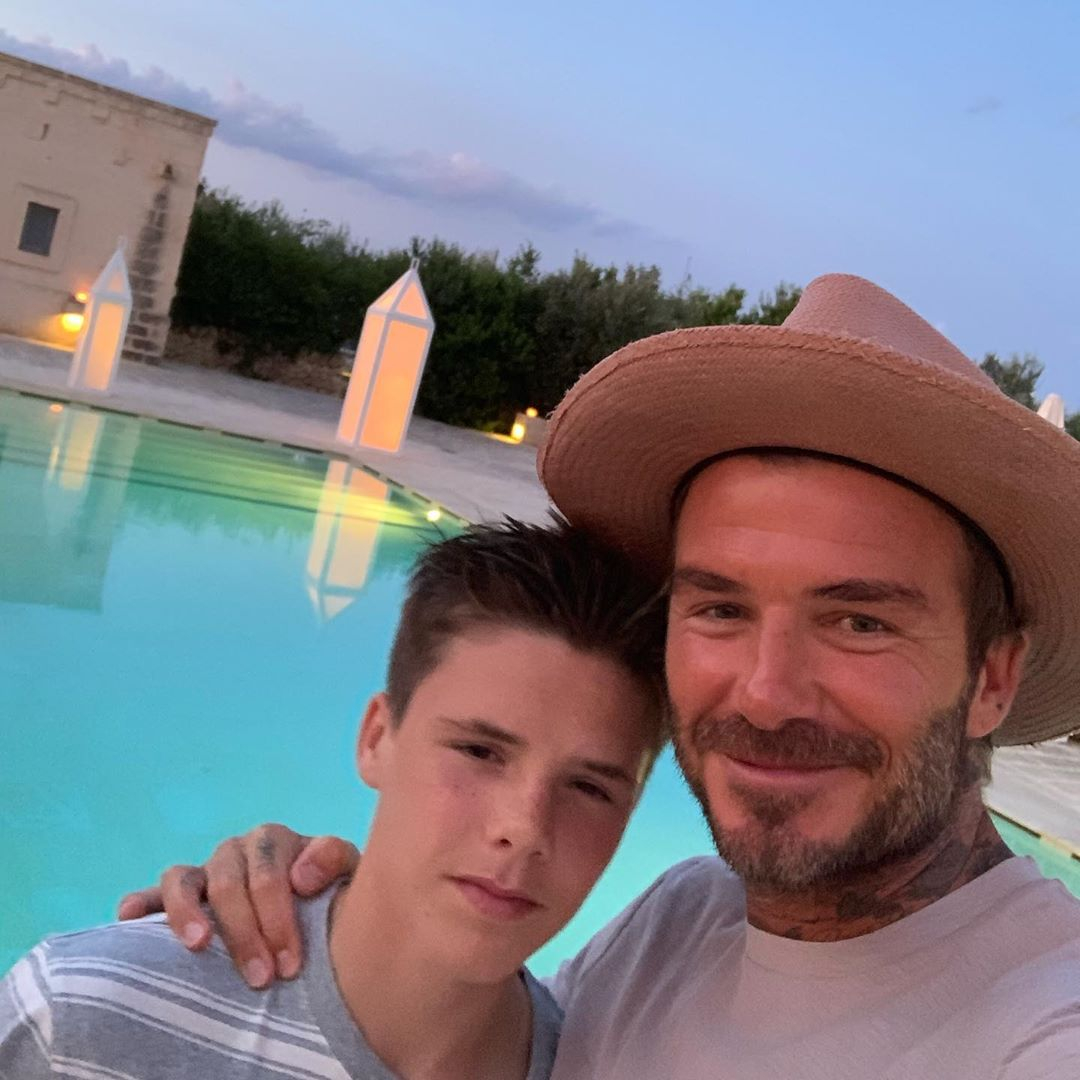 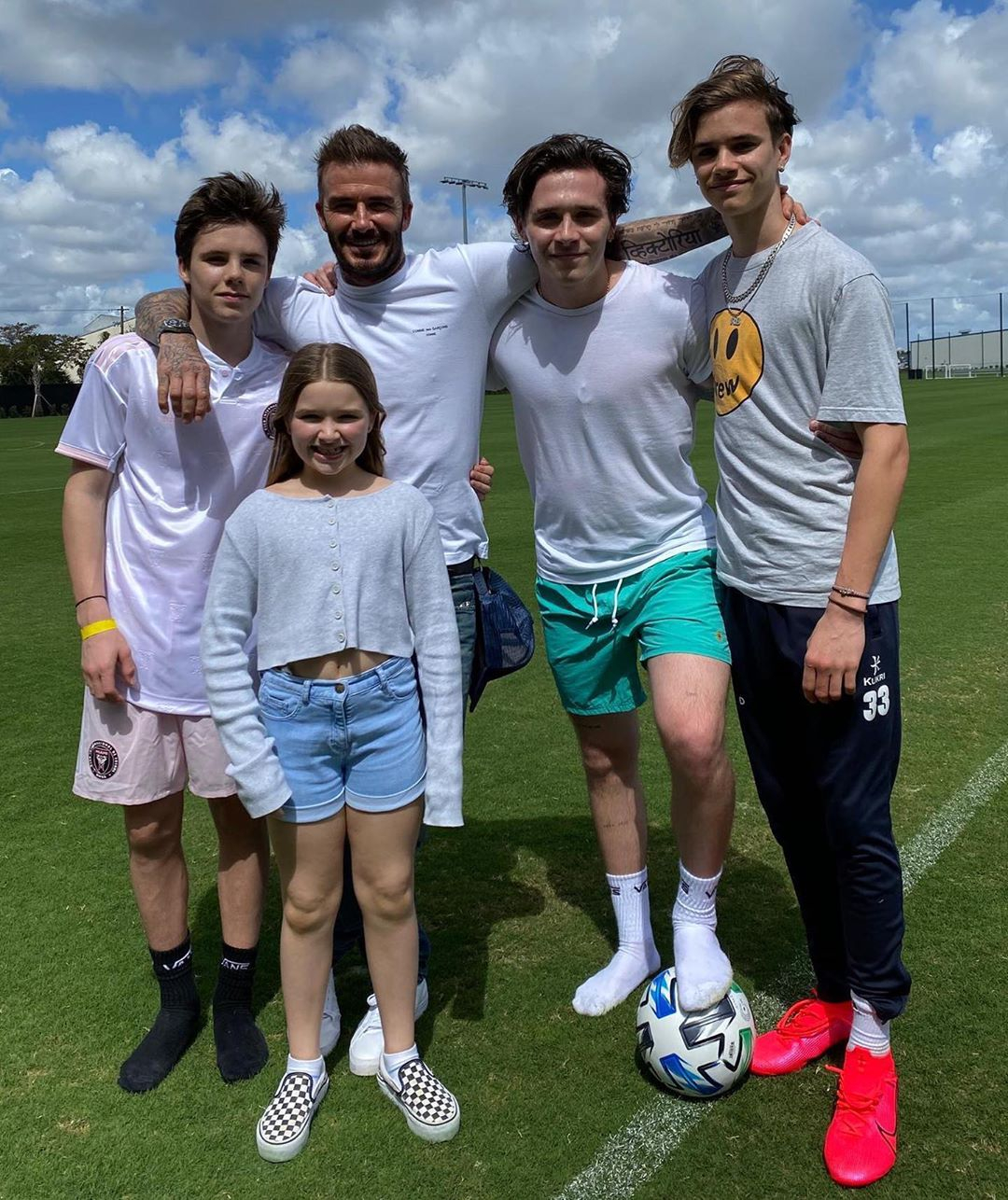 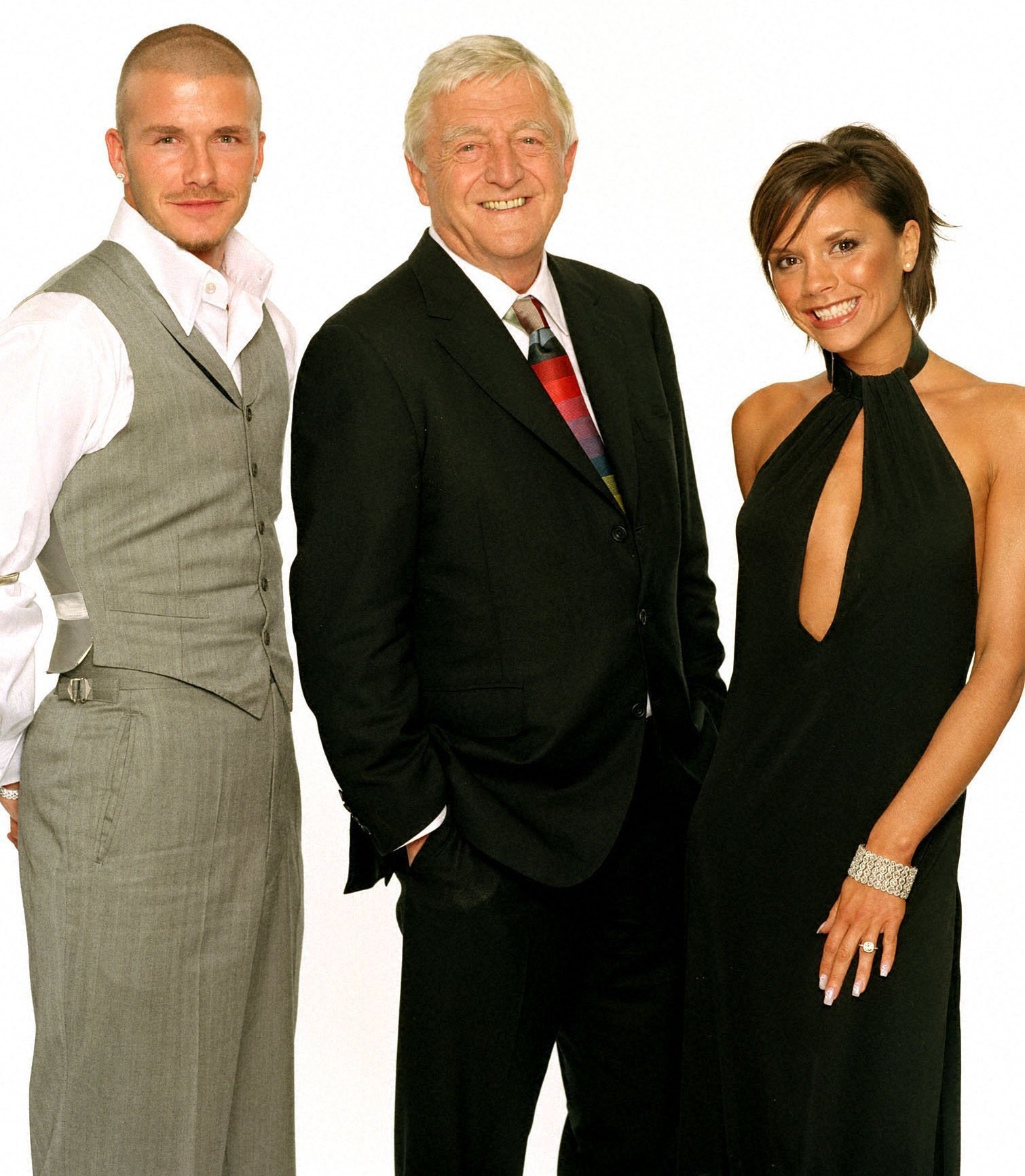 She told the chat show host, now 85, that she'd coined the term after David turned his career around following his sending-off at the 1998 World Cup.

Posh, 46, explained: "What better person to look at than my own husband to see how somebody can turn that all around? I call him Golden Balls now."

She then clamped her hand over her mouth adding: "That's one of those things I shouldn't have said."

David and his family have been relaxing in Italy, after finally leaving the £6million Cotswolds home where they had been isolating, for a spot of sun.