Death in Paradise season nine came to an end earlier this year, which saw a new detective take over the reins. The BBC One drama will have a 10th season which is expected to be broadcast in January 2021 but given the current worldwide pandemic, this might be delayed. So far, there has been no news on when the show will begin filming for the upcoming episodes.

WARNING: This article contains spoilers from Death in Paradise.

In season nine, DI Jack Mooney (played by Ardal O’Hanlon) left the island for good with new girlfriend Anna (Nina Wadia).
This meant there was a vacancy going at Honoré Police station which was initially only temporarily filled by DI Neville Parker (Ralf Little).
But the more time he spent on Saint Marie, the more he realised he preferred this way of life and asked if he could take on the position permanently.
Despite being reluctant about him as the new detective, Commissioner Selwyn Patterson (Don Warrington) agreed to give Neville the job to everyone’s delight. 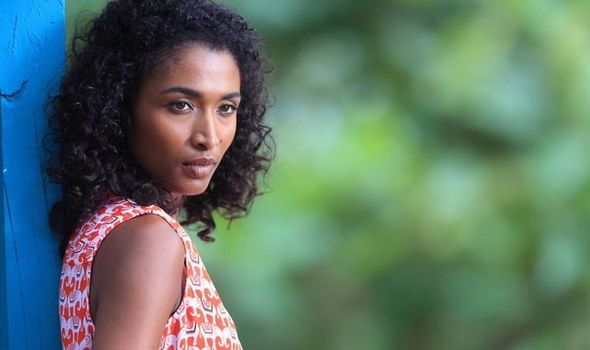 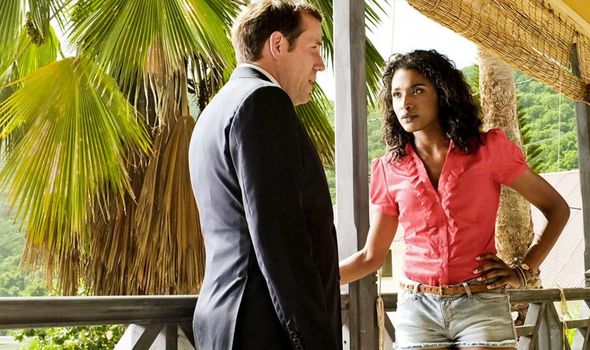 Will Camille Bordey return for Death in Paradise season 10?

DS Camille Bordey (Sara Martins) had been in Death in Paradise from the very beginning.
She worked alongside DI Richard Poole (Ben Miller), the show’s very first detective until he was murdered in season three.
Then, she became the right-hand woman of his replacement DI Humphrey Goodman (Kris Marshall).
Even though fans sensed some romance between Camille, an ongoing will they/won’t they storyline grew for her and Humphrey when he took over the position. 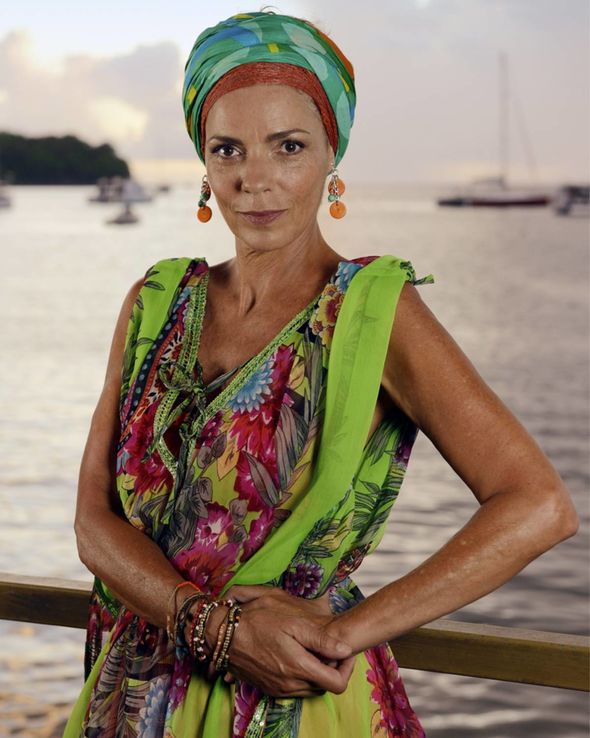 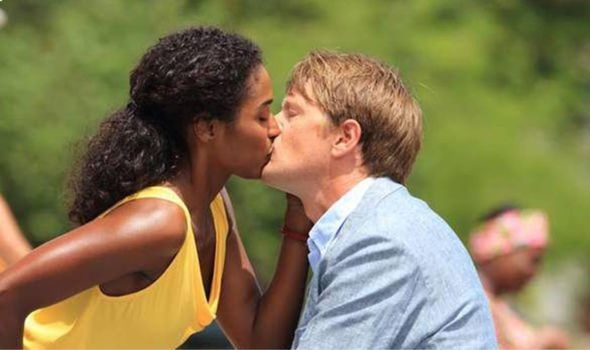 Their romance was sadly not to be though as in series four, Camille announced she had been given a new undercover role in Paris.
Camille left Saint Marie but before doing so, she kissed Humphrey to everyone’s surprise and flew off to start her next adventure in Paris.
Actress Martins has not been in the series since she left the show in 2015 and as the entire team has changed from when she was on Death in Paradise besides from Commissioner Patterson, it doesn’t seem likely she would return to reunite with old colleagues.
There has also been no confirmation that Martins will be appearing in the drama again for the 10th season.
However, Camille does have another connection to Saint Marie.

Cathy Bordey (Elizabeth Bourgine), the owner of Cathy’s Bar, is Camille’s mother.
While Camille decided to leave the island, Cathy wanted to stay and has been in Death in Paradise for every series.
So could Camille return in season 10 to see her mother as well as say hello to the island’s police force?
At the moment, there has been no confirmation Martins will be making a comeback to the show.
Fortunately for fans though, Martins has not ruled out the possibility of returning to her role of Camille.

Talking about why she left the show to What’s On TV, Martins said: “I’ve loved everything about the show.
“But the only way to grow in life is to take risks, even if it means losing something you love, or leaving a place that’s comfortable.
“You should always go forward and take new challenges. The unknown is so seducing, although it’s scary!”
She added: “We wanted to make the best exit, and they didn’t want to kill me off.
“There was no reason to. It was perfect for me because I wanted to say goodbye to Camille and the audience.
“And who knows, there’s always the possibility I can come back.”
Could DS Camille Bordey be making an appearance in Death in Paradise season 10?
Death in Paradise is available to watch on BBC iPlayer.