The 25-year-old is is still "very, very sick" but she is "expected to make a full recovery", according to TMZ. 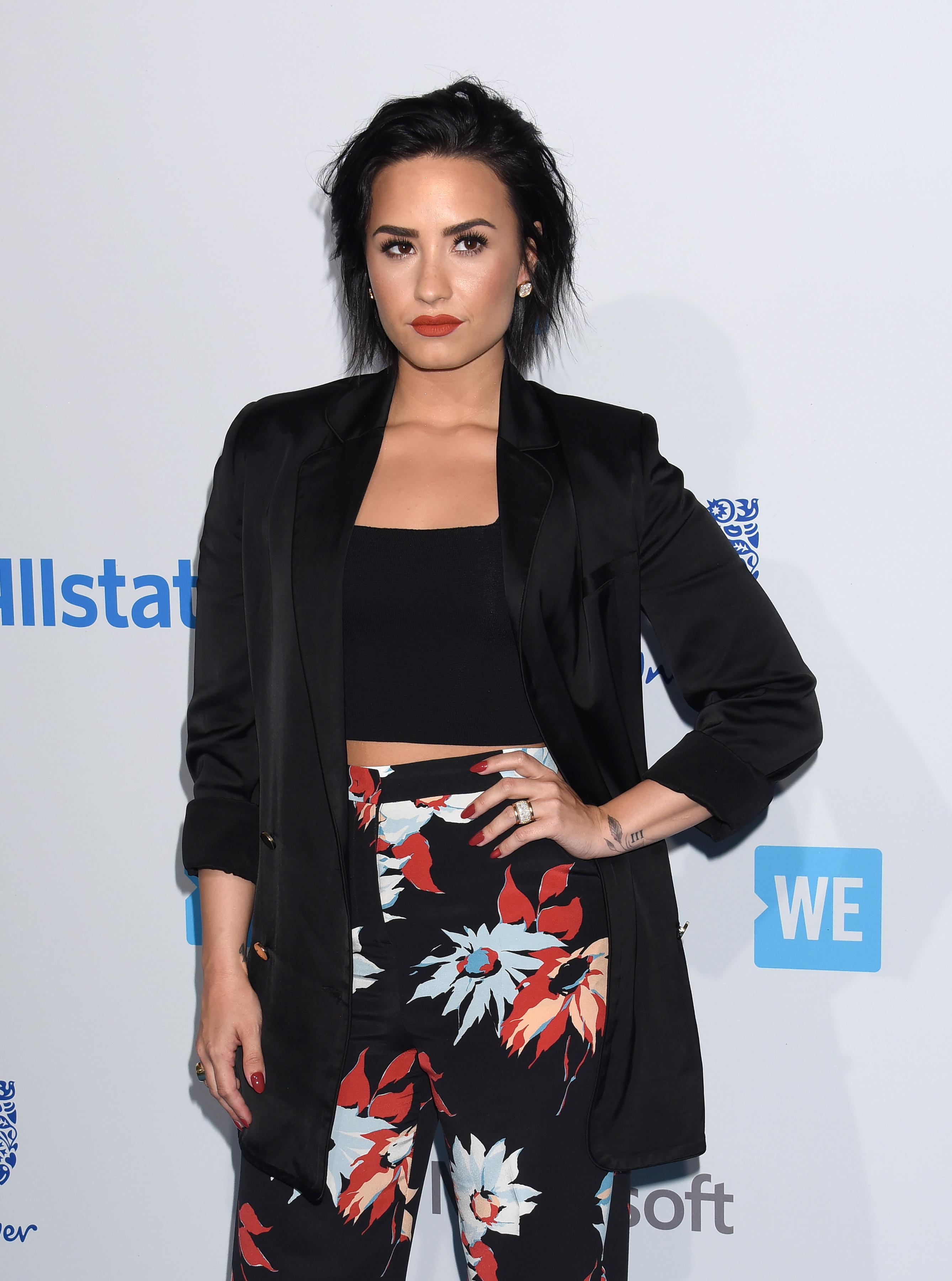 It is understood troubled star Demi is being treated for complications including extreme nausea and a high fever.

She was found unconscious at her home last week and “could have died” according to recent reports from the US.

Demi, who previously battled a cocaine addiction, is now recovering in hospital and is being supported by her family and ex-boyfriend Wilmer Valderrama.

Earlier this week, footage of Demi partying with her pals shortly before the suspected overdose came to light.

The singer is now working on getting better before trying to find a treatment centre which will help her get sober. 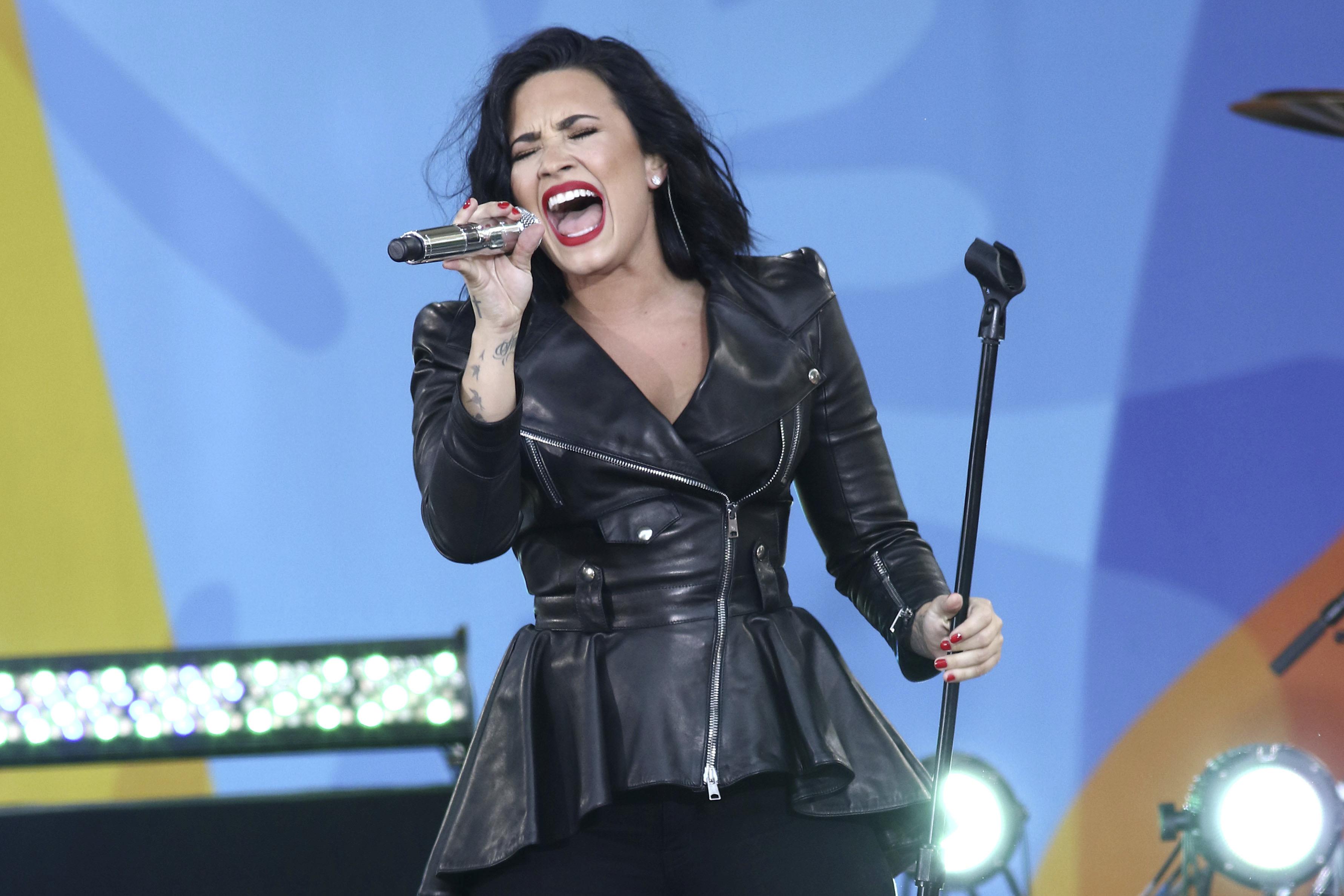 Last week The Sun exclusively revealed how Demi was planning to go to rehab away from Los Angeles.

A friend close to Demi, who until recently had been sober for six years, said: “The decision has been made for Demi to be taken away from LA to get better.

“The focus now is to reconnect her to her sober network before she can even think about getting back to LA, where she ended up falling back in with the wrong crowd.

“For the foreseeable future, her music career is on the back burner. This has been a huge scare for everyone.” 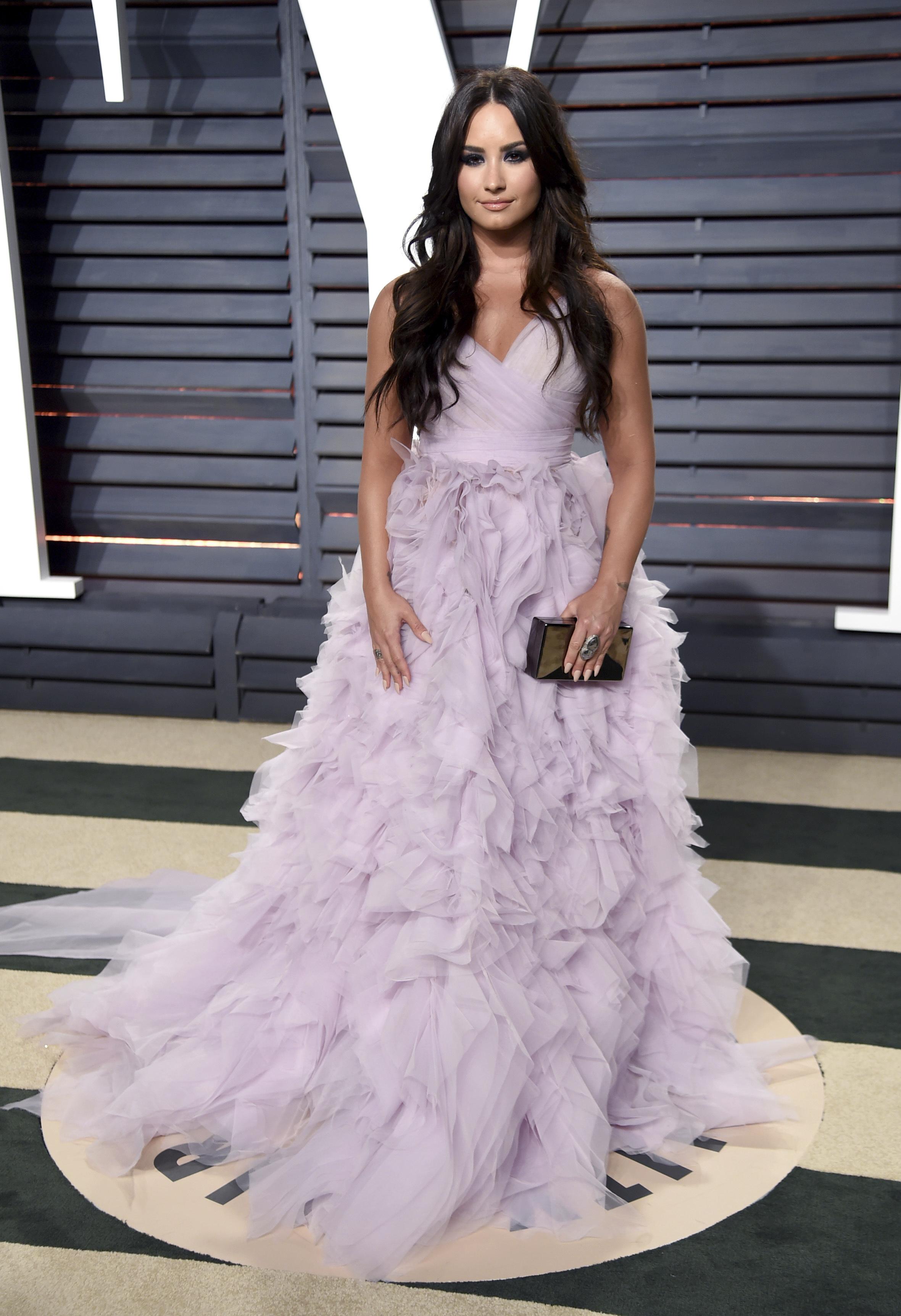 Just 11 days before the suspected overdose, Demi was pictured staggering out of a nightclub.

Following her hospitalisation, the frantic 911 call made by her assistant to the emergency services was released to the public.

The woman could be heard urging the operator to turn off the ambulance’s sirens.