Loose Women: Denise recalls being scammed out of money

Denise Welch was originally a panellist on the hit ITV programme Loose Women between 2005 and 2015 before she decided to leave. During that time, she had a successful acting career after playing Natalie Barnes in Coronation Street and Steph Haydock in Waterloo Road. She has also starred in a number of television dramas including Soldier Soldier and Down to Earth. However, in 2018 the 62-year-old decided to go back to Loose Women and has remained a permanent fixture ever since.

The docuseries will follow Denise as she explores what it means to live with the trauma of enduring and surviving horrific crimes and the incredible effort and courage required to rebuild a life in the aftermath.

Every episode features interviews with friends and family of the survivors, and a criminal barrister’s expert commentary, to provide a full 360-degree perspective on the atrocious attack suffered by each person.

Denise meets up with victims Sammy Woodhouse, Bethany Marchant, Christopher Spry, Kayleigh White, Adele Bellis and Tony Hannington to find out what was going through their minds at every stage of the crime, how they found the inner strength to survive and face their attackers in court. 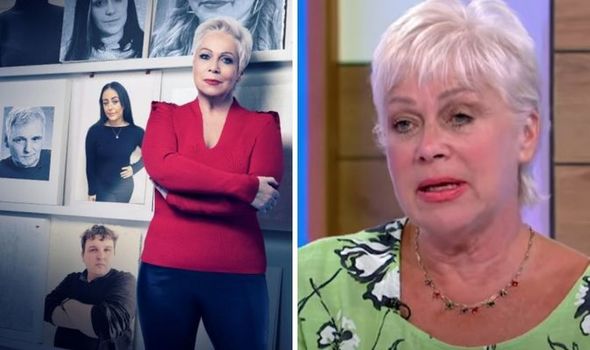 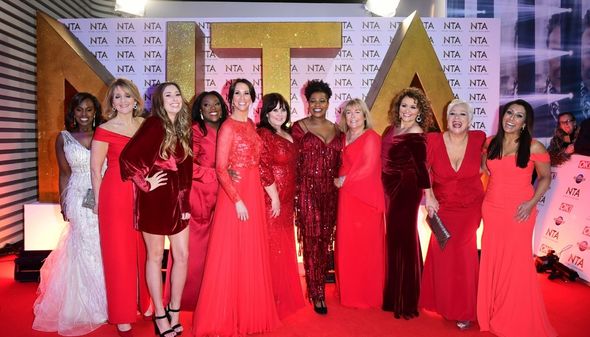 Speaking exclusively to Express.co.uk, Denise spoke about her future on Loose Women and whether she would ever leave to pursue a career in true crime documentaries.

“The good thing about Loose Women is, I’m able to do Hollyoaks, the crime show and Loose Women,” Denise began.

“So, although I haven’t been able to do Loose for six weeks because of scheduling issues. I love the show as it is.

“I think that Loose Women is back where it belongs at the top of his popularity, I think what we’ve achieved through Covid and bringing a bit of light into people’s lives.” 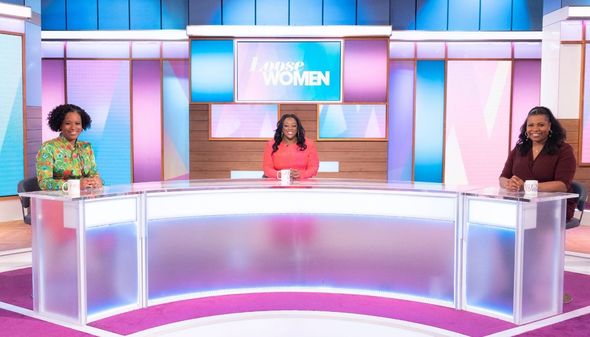 She continued: “The issues that have happened this year I’m very proud of. I intend to stay for as long as I can but I’d love to do more documentary filming for sure.”

Earlier this year Charlene White stepped in to replace Andrea McLean after she decided to step down from the show.

Denise went on to add that she loves how the panel is so diverse now.

“We have a complete mixture of women from all sorts of backgrounds now,” she added.

“I think we can hit the issues, then we can change gear and make people laugh and I think that’s what Loose Women’s job is. I’m very proud to be a part of it.”

In January, it was confirmed Charlene would be replacing Andrea on the Loose Women panel.

It came shortly after Saira Khan announced her departure from the ITV programme.

Speaking about her debut as the leading lady, she said: “I’m absolutely stoked, I’ve been buzzing all this time to reveal that I’m the new anchor on Loose Woman.”

In April 2014, Charlene became the first black woman to present ITV News at 10 and was an occasional relief presenter until October 2015.

Since 2019 she has been the lead presenter of ITV London’s main news programme at 6pm.

Saira revealed she was leaving after five years on the Loose Women panel, only two weeks after fellow panellist Andrea departed from the show.

Saira said she had to bow out of the ITV chat show to concentrate on her mental health.

“There were elements both on-screen and behind the scenes of being a Loose Woman that towards the end I didn’t enjoy and I didn’t feel it was part of the sisterhood,” she explained to Celebrity Skin Talk host Scott McGlynn.

“It wasn’t making me happy, so I had to bow out, look after my mental health and give someone else my platform.”

She continued: “I had a great five years and I did what I wanted to do with my platform, which was share my stories and experiences being from a minority background.”

Loose Women airs daily at 12.30pm on ITV and Survivors with Denise Welch starts on April 19 on Crime + Investigation.