Home » Who is DJ Mustard and what's his net worth?

RAPPER and hip hop record producer DJ Mustard has accused a social media influencer of stealing $50,000 from his credit card.

Mustard claimed he hired Karissa Walker to operate as his personal stylist and shopper, but was left furious after she used his wealth to buy clothes and goods for herself. 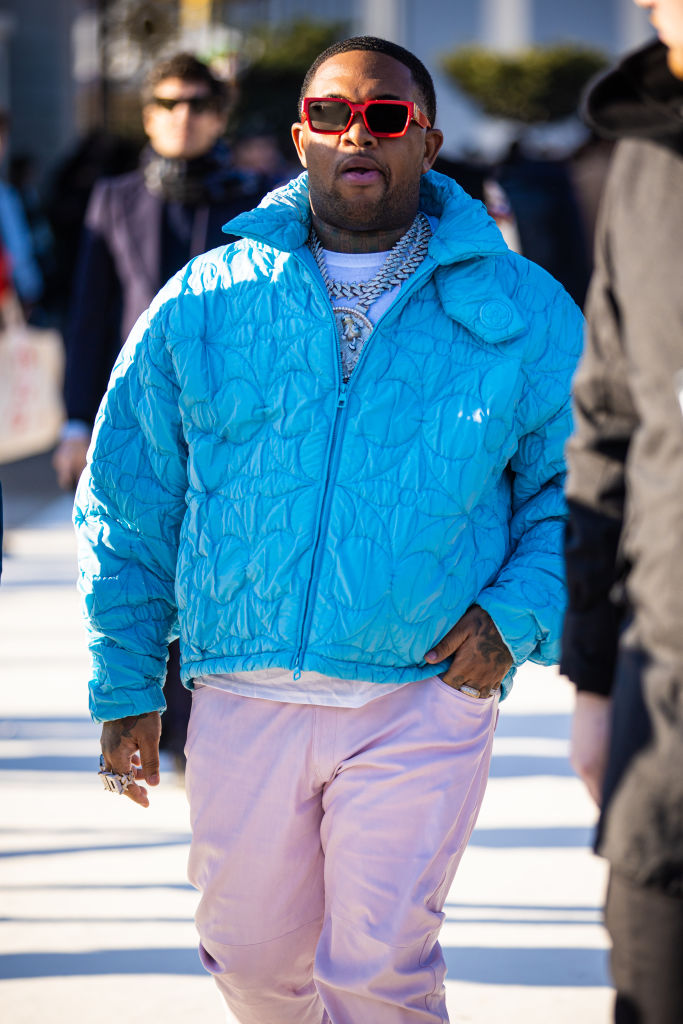 Who is DJ Mustard?

DJ Mustard is a Disc Jockey, rapper and producer credited with bringing a sound that is a more club-orientated, a form of catchy hip hop to the mainstream charts.

A Los Angeles local himself, Mustard is a frequent collaborator with other California-natives, including YG and Ty Dolla Sign.

In the first three years of his career, Mustard boasted collaborations with some of the biggest names in both pop and rap music, such as Tyga, 2 Chainz, Trey Songz, T-Pain and Jenifer Lopez.

Mustard has a string of number one rap albums attached to his name, the LA-DJ executive produced YG’s debut album "My Krazy Life" which peaked at number 2 on Billboard 200, number 1 R&B/Hip-Hop, and number 1 on the Rap charts. 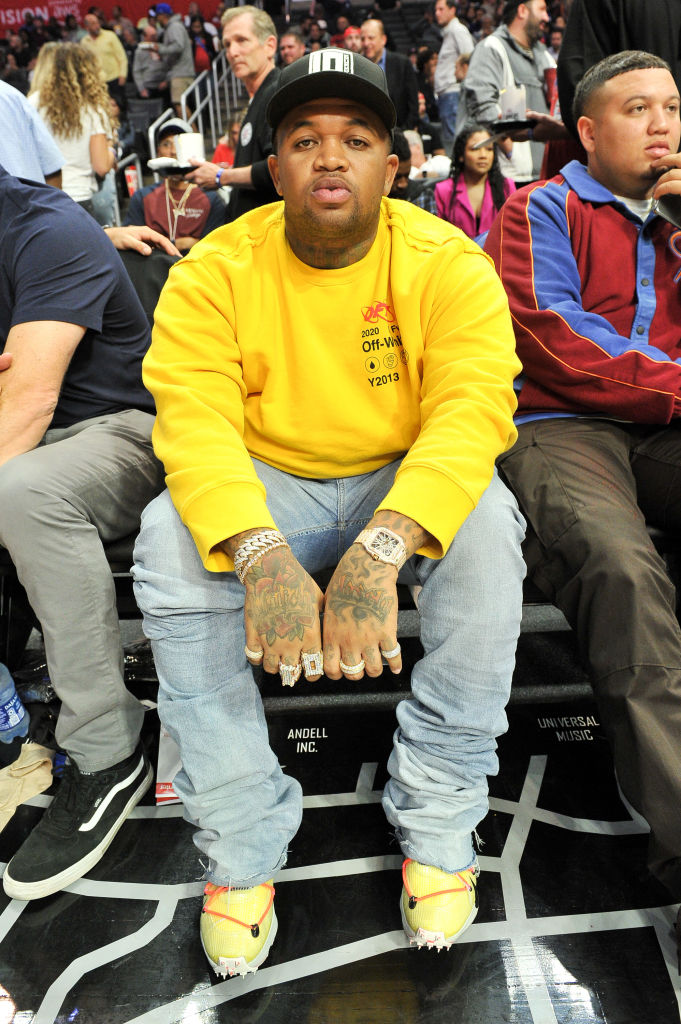 What's his net worth?

According to CelebrityNetWorth, DJ Mustard has a staggering net worth of $8 million dollars.

Mustard's early success with YG led to many other big name artists declaring their interest in working with the producer, he went on to work with Kid-Ink and Chris Brown for their smash-hit Show Me.

The producer has been behind some of the most popular singles of recent years, including Feelin' Myself" by Will.i.am featuring French Montana, Miley Cyrus, and Wiz Khalifa, "Na Na" by Trey Songz and "2 On" by Tinashe featuring Schoolboy Q. 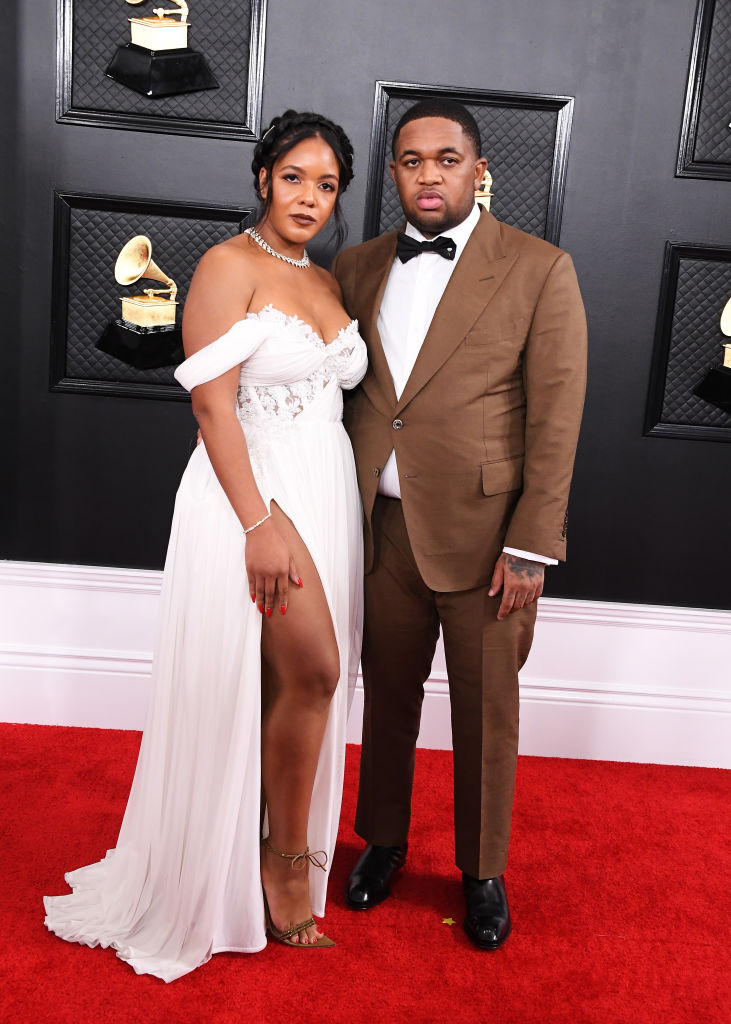 Is he married and does he have kids?

DJ Mustard started dating model Chanel Thierry when he was 19, before the pair got engaged in 2018 and eventually tied the knot in October 2020.

Together, the couple have three children. Eldest daughter Kauner was followed by their two sons Kiylan and their youngest child, Kody – who was born in late 2019.

What is his real name?

Though many fans will simply know the musician by the stage name he has gone under since 2011, the DJ was born Dijon Isaiah McFarlane.

His trademark intro of 'Mustard on the beat' which plays at the beginning of any track he has produced has become an iconic staple of his work.