While not a household name, Neil Pigot has racked up an impressive list of credits in a 35-year acting career. He has been in Blue Heelers and The Kettering Incident on TV, such films as The Dish and Red Dog and played major roles for the Sydney and Melbourne theatre companies.

But Pigot remembers a moment two years ago that sums up the actor's life in Australia. 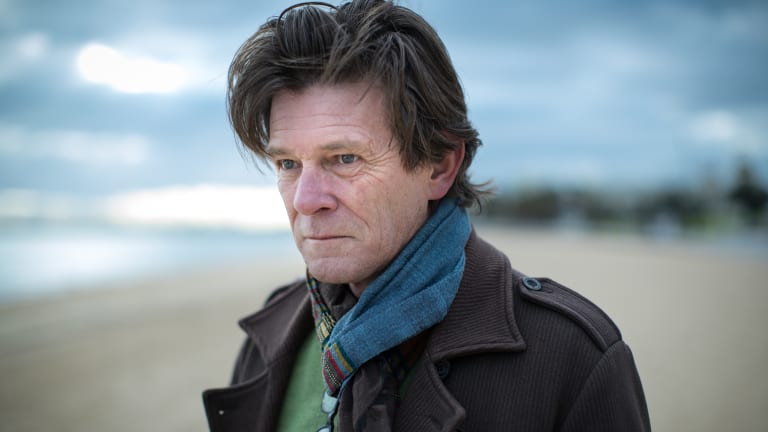 “Didn’t you used to be famous?”: Neil Pigot.

He'd just been released from more than five months in mental and rehab facilities, being treated for bipolar disorder, depression and alcoholism, when a stranger on the street asked for his autograph.

"It's one of the few countries in the world where you can be signing autographs in the street and be on the bones of your arse," he says wryly. "They said, 'Didn't you used to be famous?' And I guess I did."

At 56, Pigot recognises the truth of a new report, Falling Through The Gaps: Our Artists' Health And Welfare, that finds aging Australian performers are facing increasing poverty, homelessness, poor health and depression, with attempted suicide rates more than twice that of the general population.

They really are suffering for their art.

The report's author  Mark Williams, an entertainment lawyer and adjunct professor at RMIT University, says the extent of performers' struggles is largely hidden because "people are expected repeatedly to come up smiling no matter how relatively well or badly they are treated" in the entertainment industry.

Even those who appear to be successful and wealthy can be struggling.

"Performing artists who have achieved great heights and made substantial contributions to our culture and society will, by comparison with the rest of working Australia, still end up poorer, have worse mental and physical health and a shorter lifespan," Williams writes. "And the traditional support networks – the family, charity, the welfare state or free-market economics – will have failed them."

While the biggest stars can earn millions, Williams says a typical performer would consider $30,000 a good year. He discovered how many aging actors have shocking teeth as a result.

"That's a measure of Australian poverty because it's not particularly well covered by Medicare [but] you would have thought a decent set of gnashers and a good smile were pretty important for an actor." 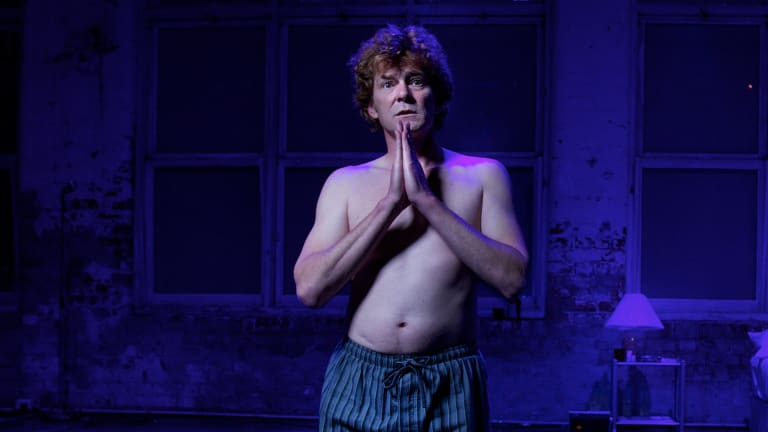 "We don't have sick pay or holiday pay and often our superannuation is poor," he says. "This is not to complain: we make the choice to do what we do [but] many of us in our fifties are living in rented accommodation because often we struggled to get the money together for a deposit and we can't guarantee our income for servicing a mortgage."

The report says mental health can be affected by such factors as irregular working hours, poor sleep, perfectionism and "the psychic toll-taking in being before the gaze of producers, casting directors, fellow artists, the public and critics", which sometimes leads to suicidal thoughts.

"My career fell apart on me as a result of my depression," he says. "I had no other skills."

Despite being sober now and healthy again, Pigot has barely worked since his breakdown.

"If you survive cancer, people congratulate you and they warmly welcome you back," he says. "When you come back from a mental illness, they treat you [differently] …

"I did some public things that were pretty ordinary when I wasn't well. [And while] there's a lot of distrust out there, it's a condition that's treatable."

The report, a Currency House Platform Paper that is being launched today, argues for better support for theatrical welfare bodies, more training in physical and mental health issues in the arts, improved education on "the need for resiliance" in careers, and more housing and emergency accommodation.