Disneyland became the latest battleground in the woke war after a new ride was deemed problematic because it featured Prince Charming kissing Snow White “without consent”. The California theme park reopened after lockdown restrictions were eased with the revamped “Snow White’s Enchanted Wish” ride featuring an animatronic recreation of the famous scene. A review of the ride demanded that the kiss should be removed like other “problematic scenes”.

And it did not take long before it went viral with many, including Lorraine Kelly, Andrew Neil, Susanna Reid and Piers Morgan having been left outraged.

Mr Morgan, the former Good Morning Britain host, tweeted: “‘For the love of God… Can the woke brigade please just shut the f*** up? You’re pathetic and exhausting, and nobody in the real world agrees with you. Thanks.”

The kiss between the Prince and Snow White featured in the original 1937 ‘Snow White and the Seven Dwarfs’ animation and its criticism came after Disney added warnings to several of its other classic films on its streaming service Disney+.

The 12-second disclaimer, which cannot be skipped, tells viewers, in part: “These stereotypes were wrong then and are wrong now. 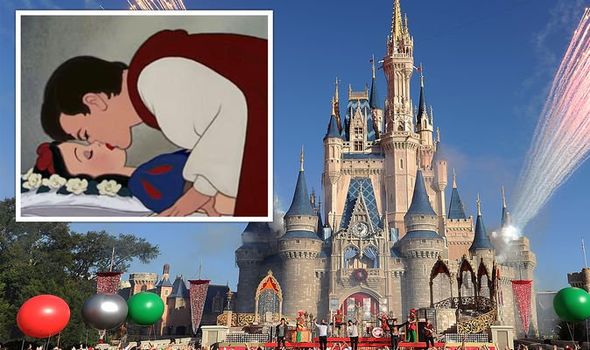 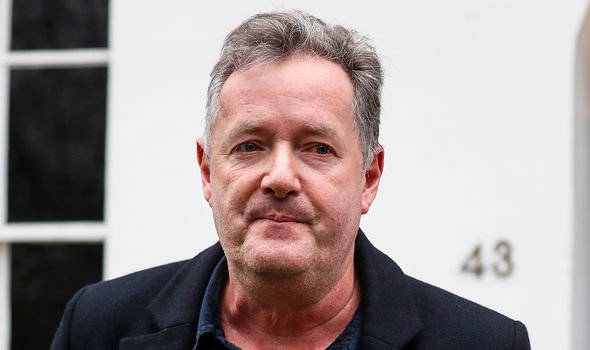 “Rather than remove this content, we want to acknowledge its harmful impact, learn from it and spark conversation to create a more inclusive future together.”

It features at the start of other animated films like Dumbo, Peter Pan, Aladdin and The Aristocats and directs viewers to a website that explains some of the problematic scenes.

According to Disney, Dumbo includes a group of crows that “pay homage to racist minstrel shows”.

Peter Pan portrays Indigenous people “in a stereotypical manner” and refers to them repeatedly with a slur, it says.

The site adds that “The Aristocats,” is a “racist caricature of East Asian peoples with exaggerated stereotypical traits,” and the cat’s song about egg foo young and fortune cookies “mock the Chinese language and culture”. 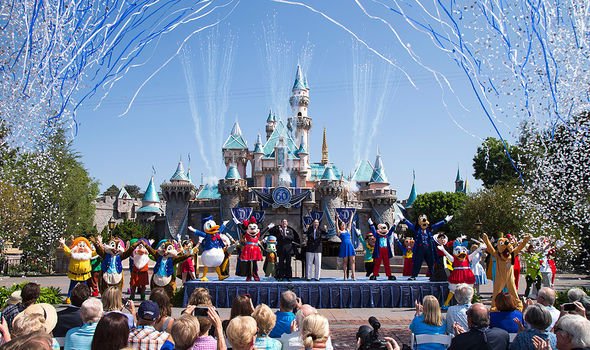 Disney was advised by organisations such as the African-American Film Critics Association and the Coalition of Asian Pacifics in Entertainment last year to add the warning.

According to Disney, a third-party “advisory council” is providing Disney with “ongoing guidance and thought leadership on critical issues and shifting perceptions”.

The disclaimer follows a similar, yet less extensive, warning from Disney in 2019 that told viewers: “This programme is presented as originally created. It may contain outdated cultural depictions.”

Hemant Shah, a professor at the University of Wisconsin-Madison who studies portrayals of race and ethnicity in film and media, said that if children consumed content with racist portrayals that went unchecked, it could “normalise the stereotype” for them and make it “normal for them not to call out stereotypes or racist behaviours they see in their lives”.

But he was sceptical that the disclaimer would have a large impact on children, adding that Disney “ought to also have some sort of education programme” about the stereotypes in conjunction with the disclaimer. 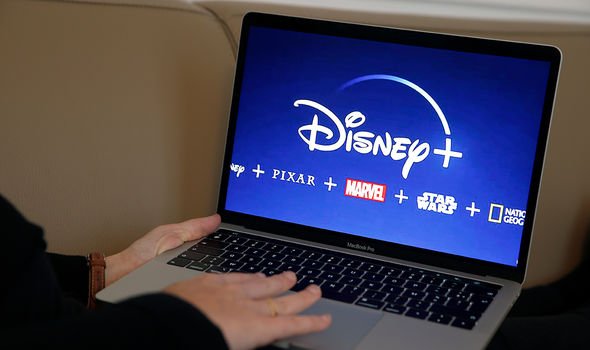 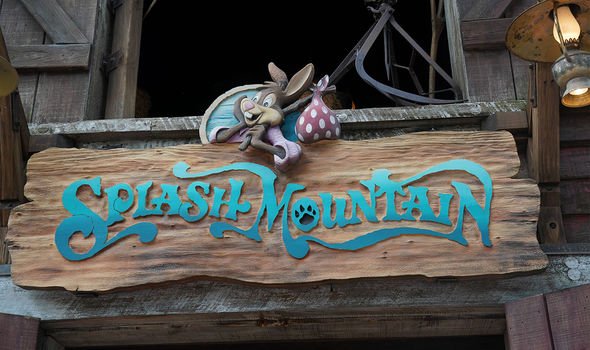 Last year, Disney also removed “problematic” elements of the Splash Mountain and Jungle Cruise attractions at Disneyland in response to a petition.

Splash Mountain was based on the 1946 film Song of the South, which has long been viewed as one of Disney’s most controversial films due to its stereotypical representations of black people and its romanticising of the Pre-Civil War South.

The film, which was never released on home video in the US, is not available to stream on Disney+ due to its “outdated cultural depictions”.

Disneyland will reopen the Jungle Cruise this summer after the boat ride underwent a major makeover.

Disneyland resort president Ken Potrock said on the D23 Inside Disney podcast last week: “There were some very important things that were wrong with the attraction.

“We had depicted people and things in ways that in today’s environment, just quite honestly, wasn’t as respectful as we would like it to be.

“We needed to go in and make some of those changes to the attraction.”