NICK Kamen's ex-girlfriend Amanda de Cadenet has paid a touching tribute to the model and singer after he died yesterday.

The 48-year-old, who dated Nick between 1999 and 2001, fondly remembered the Levi's heartthrob by sharing a picture of him with her daughter Atlanta taken in 1998. 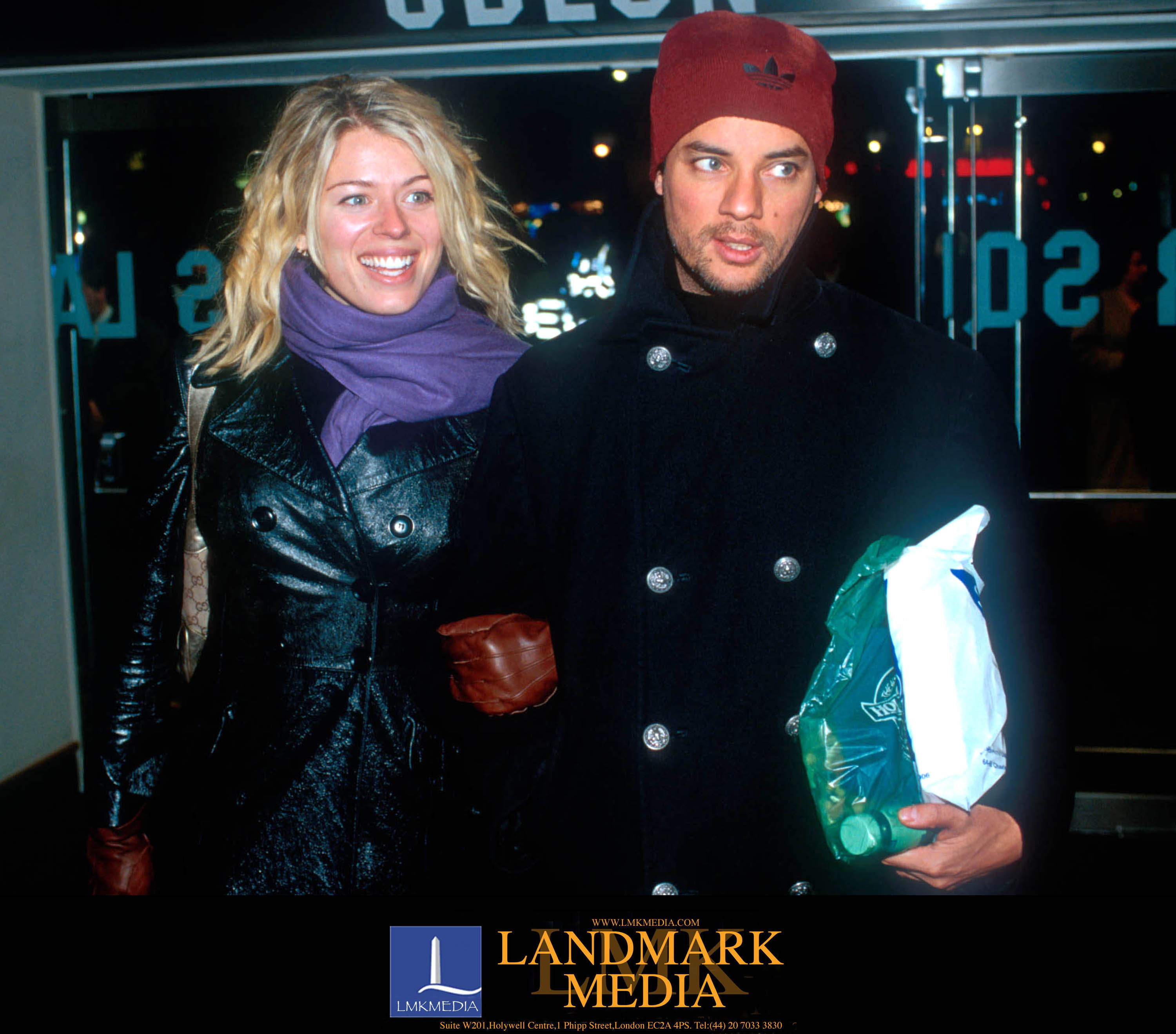 In a heartfelt tribute on Instagram, Amanda wrote: "So many feelings hearing that you are gone. This is a first for me. When an ex boyfriend dies. Feels odd posting anything on social media.

"You weren’t even on this stuff. I have so many photos I have taken of you, but this is one of the sweetest and reminds me of how much you loved Atlanta. It’s from 1998. Reading all the tributes to you, people sharing how kind you were, how talented and yes incredibly handsome. I think you would like most, but you would not like that the loudest take away was that you were in an Levi’s ad and worked with Madonna.

"So, I’m going to make sure we don’t forget that any notoriety you gained, was something you never embraced. It almost embarrassed you." 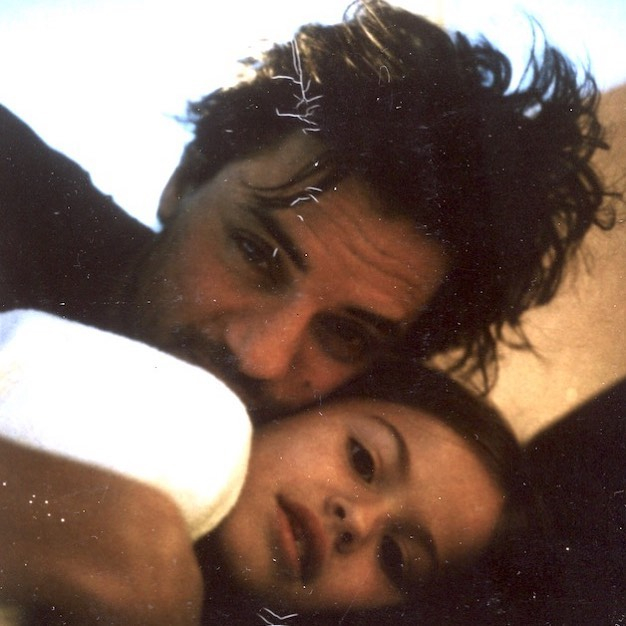 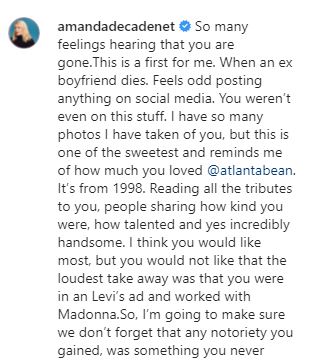 The pair were firm friends before dating, meeting when they were just 14. Amanda previously called Nick "the best looking man I've ever seen" and said he was so handsome she would watch him sleep.

She continued in her tribute: "My experience of you, and our time together was that you spent much of your days making art, cooking, travelling, and chanting.

"Your practice was the most important thing in your life, and I know that your last breath would’ve been Nam-myoho-renge-kyo. Hope you are with your beloved brother Barry now."

Nick found fame when he stripped off in a Levi's advert in 1985.

The Essex-born hunk was famed for the Levi 501 ad that saw him wearing just his boxers in a launderette as Marvin Gaye's Heard It Through The Grapevine played. 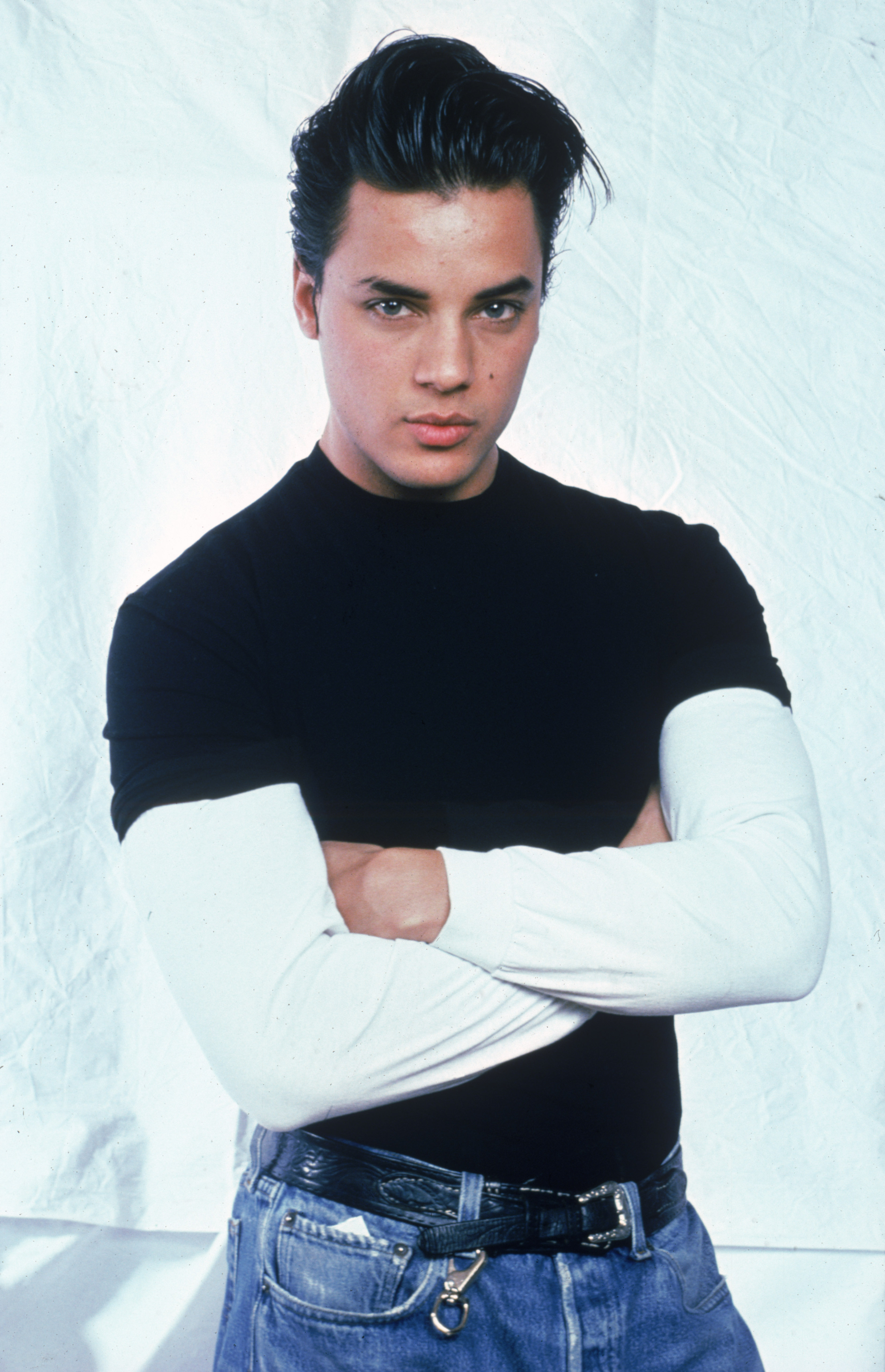 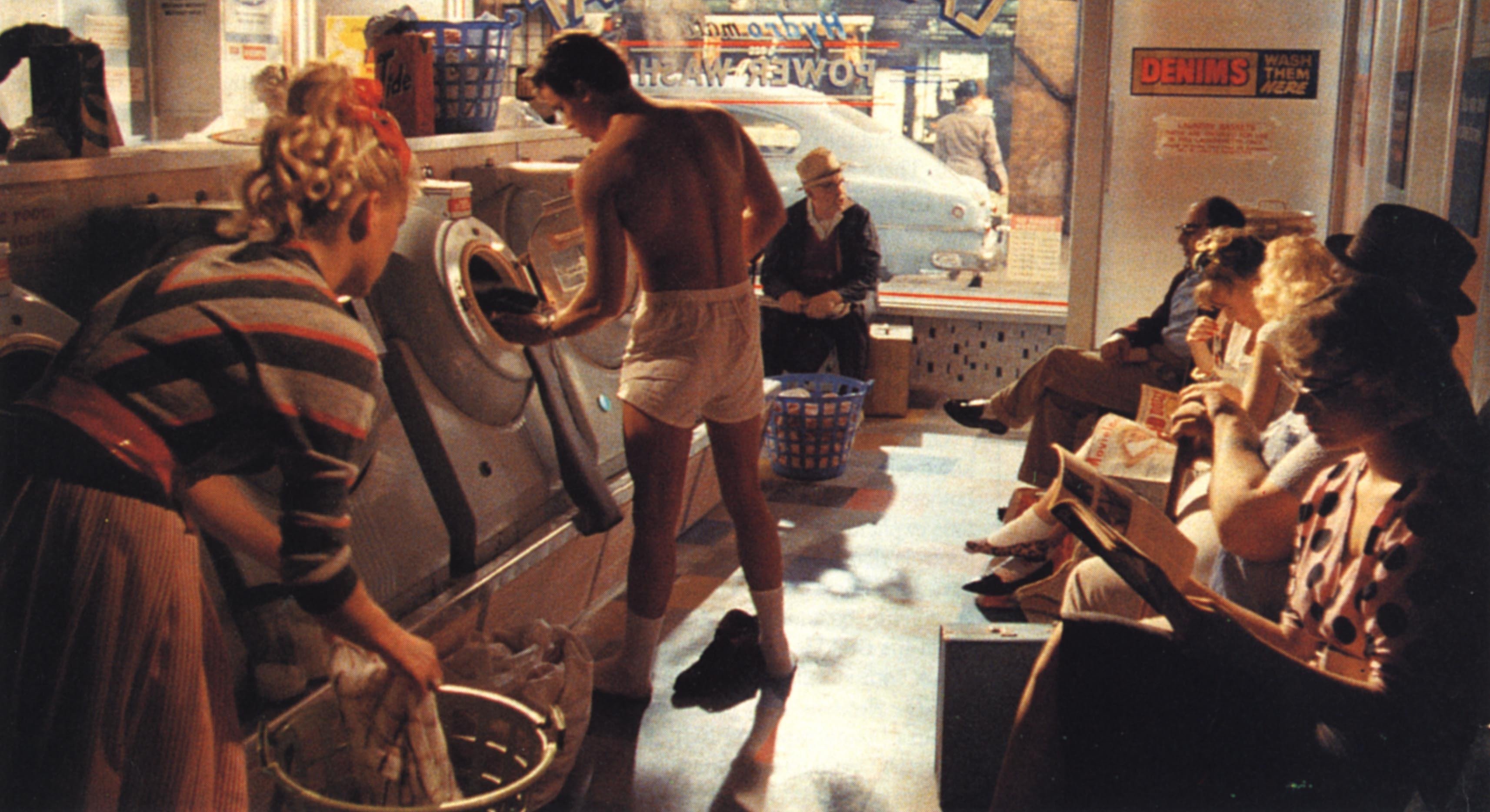 He also sang with Madonna on hit Each Time You Break My Heart in 1986.

A cause of death hasn't been confirmed but in 2018, his team posted on Instagram revealing he was suffering from cancer and undergoing chemotherapy. 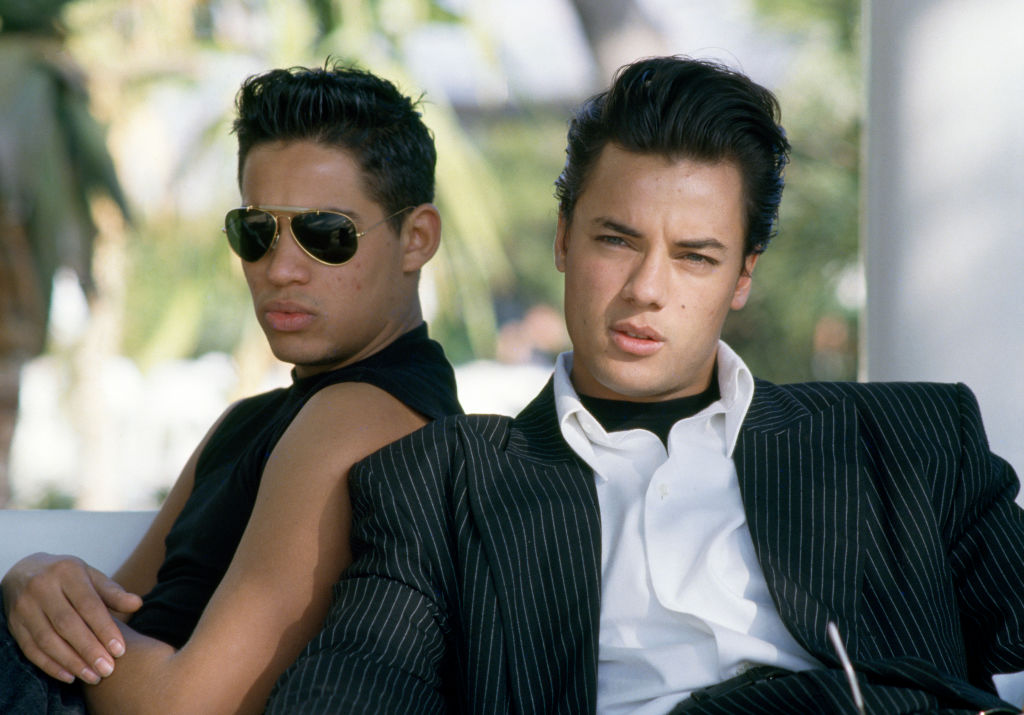 He said: "R.I.P to the most beautiful and sweetest man Nick Kamen!"

John Taylor of Duran Duran said: "So so sad to hear of the passing of Nick Kamen. One of the loveliest and gentlest men I ever met.

"He was a beloved friend to my daughter and her Mom. We shall all miss him. RIP Nick".

Comic Matt Lucas said: "If you didn't have a crush on Nick Kamen in the 80s, you probably weren't there. RIP." 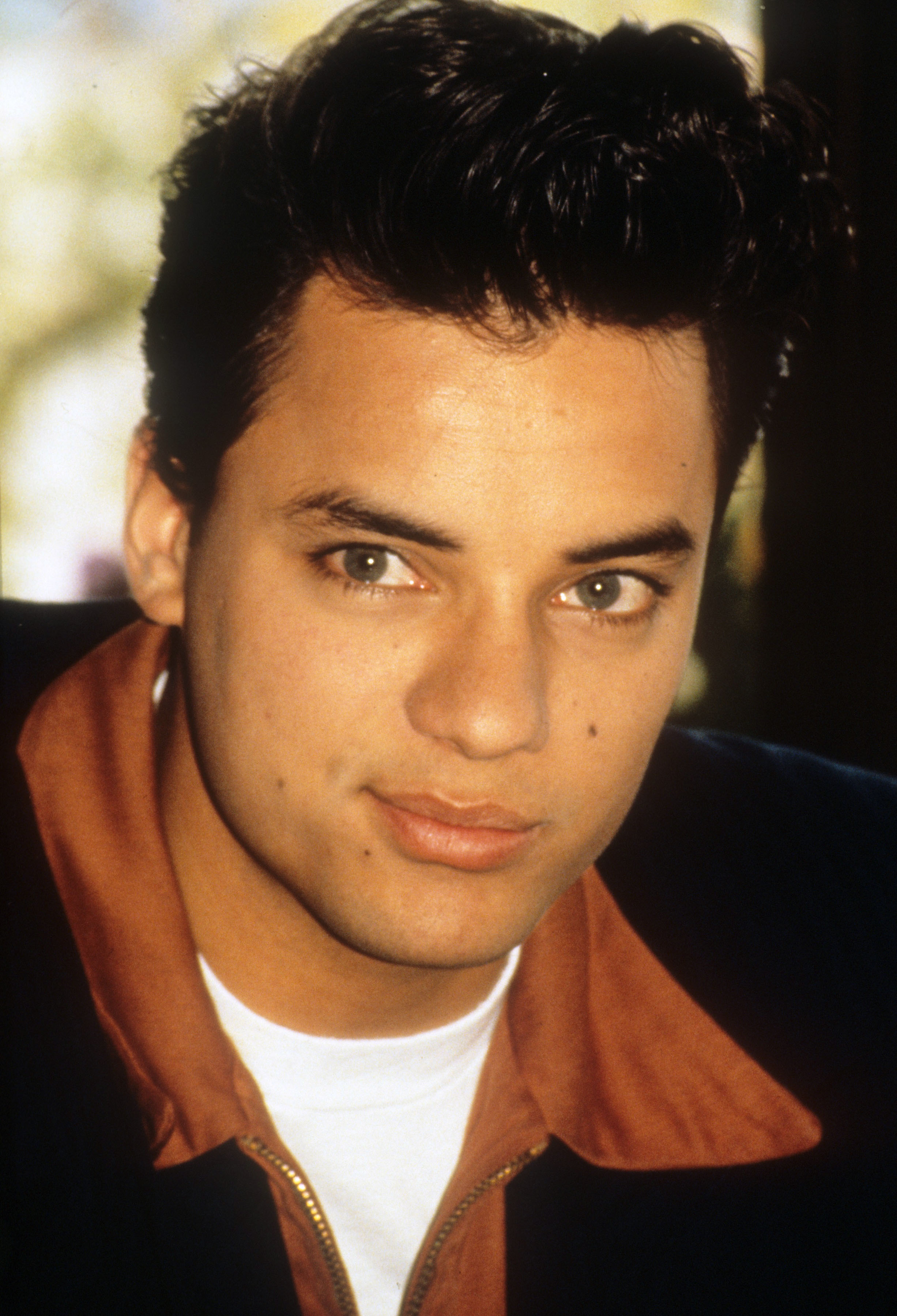 Singer Tinita Tikaram said: "Sad to hear that Nick Kamen has died . He was kind & sweet , none of the ego of someone who had just set the world alight with his extraordinary beauty. My condolences to his family."

Nick carved a career for himself when he was just 18 after stripping down to his boxers for the hugely-successful Levi advert.

The advert led to a huge boost in sales for Levi and came forth in a countdown of the 100 greatest ads of all time.

It also caught the eye of Madonna, who reached out to Nick with a song she had written with Stephen Bray to join forces on.

The mega-star later said she was inspired by his "charisma" and "beautiful voice".

Each Time you Break My Heart reached number five in the UK and led to a successful music career for Nick.

His other songs include Turn It Up from the Honey, I Shrunk the Kids soundtrack.