Disney’s live-action Mulan is now officially in production – and it has released a first-look picture of the titular hero as proof.

The promotional image features Chinese star Liu Yifei as Mulan, wielding a sword and staring down at the camera.

“Let’s get down to business to make a movie!” the official Disney D23 Twitter account posted. “The live-action #Mulan is now in production, starring Liu Yifei as Mulan.” 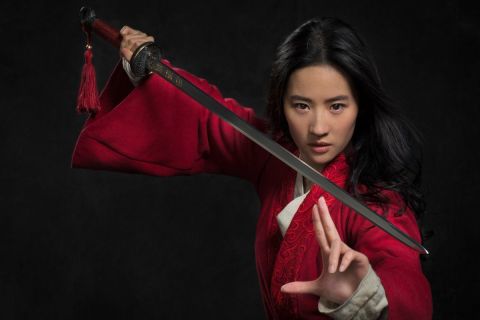 Liu is a huge star in her native China as an actress and singer, and has appeared in English-language films The Forbidden Kingdom opposite Jackie Chan and Jet Li, and Outcast, alongside Nicolas Cage and Hayden Christensen.

Directed by Niki Caro and written by Elizabeth Martin and Lauren Hynek, the live-action Mulan is based on the 1998 animated film of the same name (which was itself based on the Chinese legend of Hua Mulan).

Like the animated version, Mulan will tell the story of a young woman who disguises herself as a man in order to take the place of her elderly father in the military. 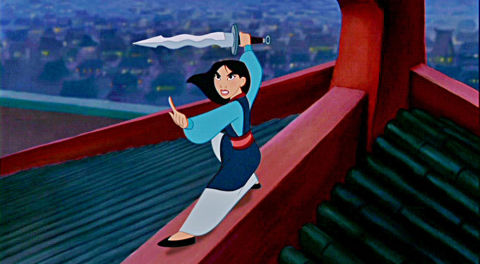 The new movie will see Jet Li play the emperor of China and Donnie Yen as Mulan’s mentor, Commander Tung. Gong Li will play the film’s main villain, and Yoson An has been cast as Mulan’s love interest Chen Honghui.