Doctor Who had plans to make Faye Marsay’s character a companion for Twelfth Doctor at one point.

Marsay played Shona in the 2014 Christmas special ‘Last Christmas’ in what was supposed to be Jenna Coleman’s final episode as Clara.

When Coleman did eventually leave the show one year later, she was replaced by Pearl Mackie’s companion Bill Potts. 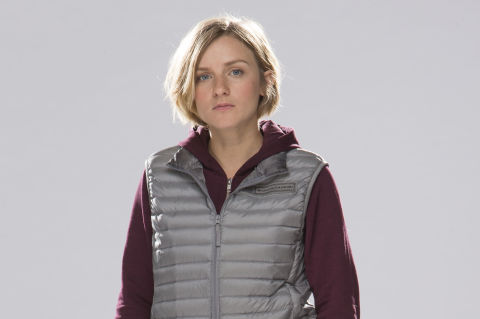 Steven Moffat, showrunner at the time, revealed to Doctor Who: The Fan Show (via RadioTimes) what could have happened had Coleman not changed her mind about leaving.

“I was eyeing up the possibility of writing the part of Shona as the replacement,” he said. “There’s a commonality between [her and Bill Potts]. I knew where I wanted to go next was a kind of earthy irreverence, I guess, if I put it in the most basic terms.

“I hadn’t got a fully-formed character, but I was messing around with that.” 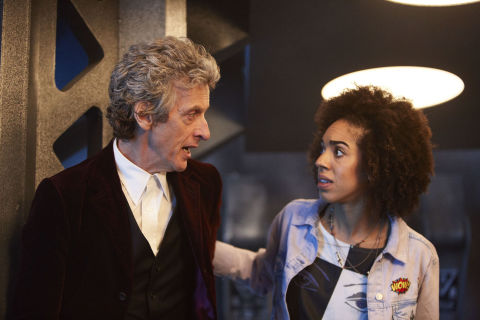 Moffat added: “I had already persuaded [Coleman] to come back and do Christmas and [said], ‘I’ve got a big ending for you where you turn out to be an old lady and you die at the end as an old lady’.

The 11th series has recently wrapped up filming, which means a premiere date can’t be that far off now. Exciting!

Doctor Who airs on BBC One in the UK and BBC America in the US.