Having crash-landed on a mysterious alien planet, the only hope for The Doctor and her crew was to find the absent time-jumping spaceship to whisk them away to somewhere more habitable. 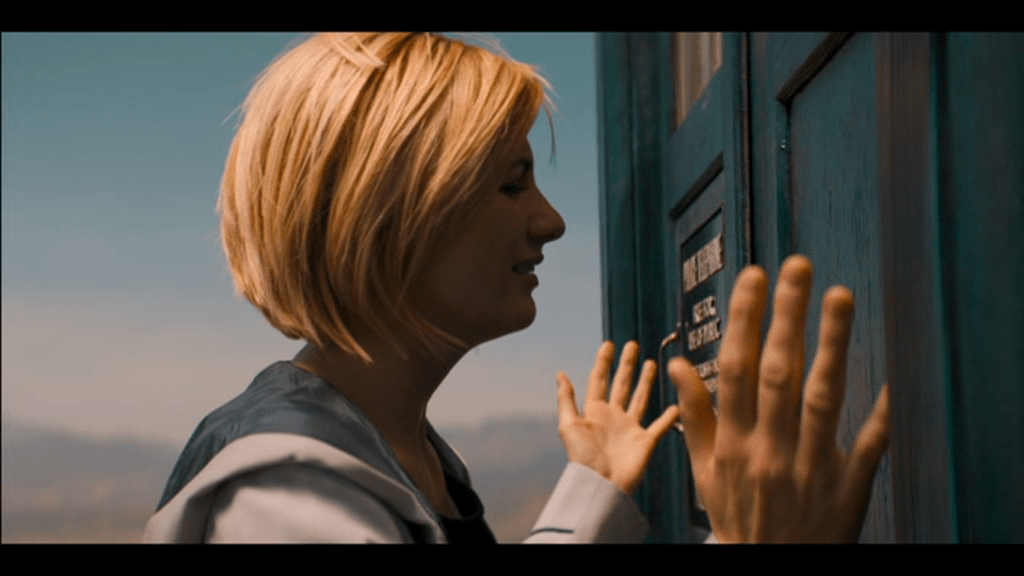 After navigating a perilous desert, coming under fire from gun-slinging robots and escaping from terrifying talking fabric [Remnants], The Doctor, Ryan, Yaz and Graham finally got a glimpse of the troublesome Tardis atop a mountain.

Appearing at first as a hologram, it slowly established itself as a tangible object, much to The Doctor's relief.

Viewers were delighted to see the iconic spaceship return, writing on Twitter: "Congrats to the @bbcdoctorwho design team. I love the #TARDIS! Can't wait to see more! #fantasticredesign #canyouredecoratemyroom #DoctorWho.

"Watching tonight’s doctor who, thinking things couldn’t get any better then bam ? the tardis has a built-in custard cream dispenser OMG !!! I WANT ONE, thank you @arwelwjones you read my mind, and I LOVE it @bbcdoctorwho how quintessential British ?????? #custardcream #doctorwho. 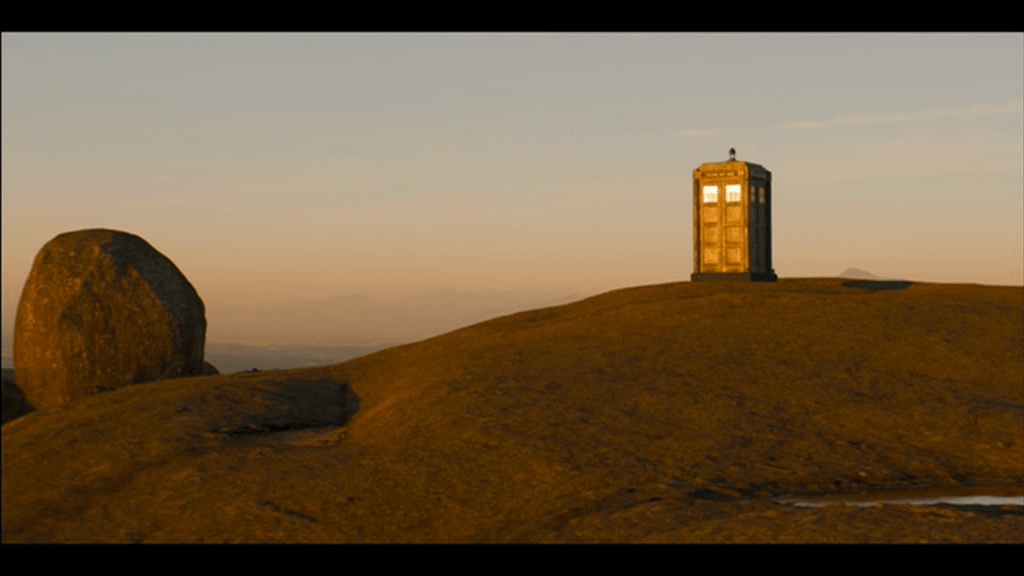 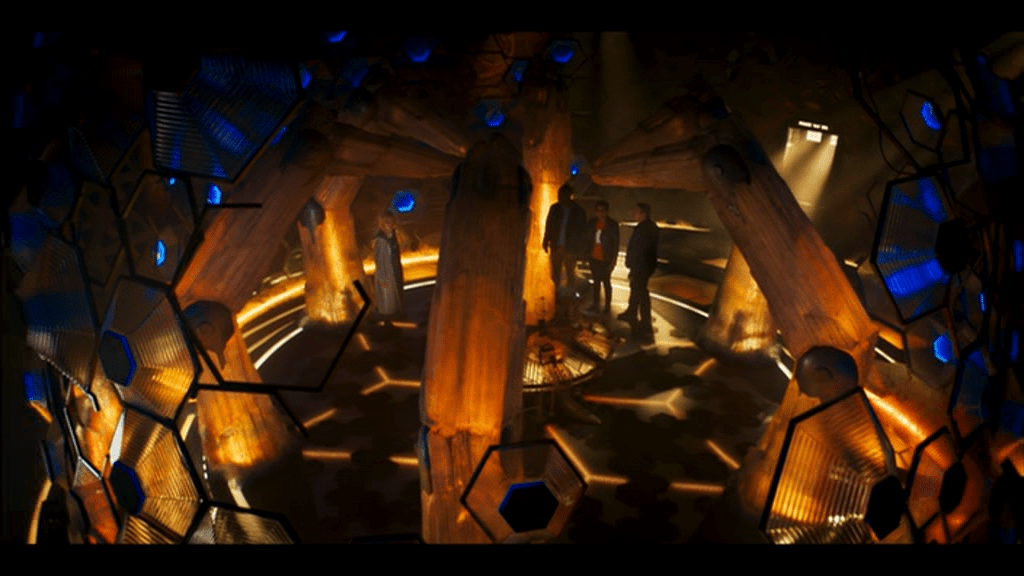 "Damn that episode of #DoctorWho was actually really good. And that new TARDIS at the end! I'm not sure if I like it yet, but I am sure it will grow on me. I'm liking this season a LOT more than the last!

"This week’s #DoctorWho was great! Love the look of the new TARDIS and the companions are wonderful. Interested to see what they do next week with the Rosa Parks story ?."

The new Tardis has a custard cream dispenser

Nevermind the fact The Tardis' can travel across the galax, backwards and forward through time – it was the niche gadget that excited viewers the most.

Who is The Timeless Child?

The mysterious being was mentioned by the Remnants during a clash with The Doctor and her crew.

The mere utterance of the name appeared to strike fear into The Doctor, hinting at a deep personal trauma that will be revisited in future episodes. 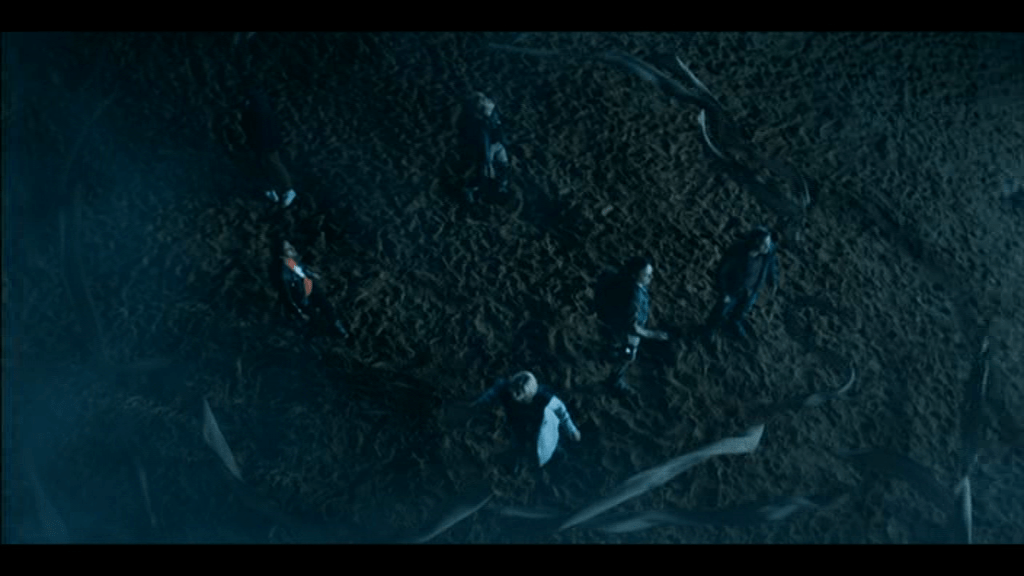 The Doctor and her companions can count themselves lucky to be alive after their foray across the mystery planet.

They were helped in no small part by the terrible shooting of the robot snipers. Fans couldn't help but compare the shooters' poor skills to the notoriously bad aim of the Stormtroopers in Star Wars. Ryan, on the other hand, showed he's a man you want on your side in a firefight, targeting the hapless robots with ease. 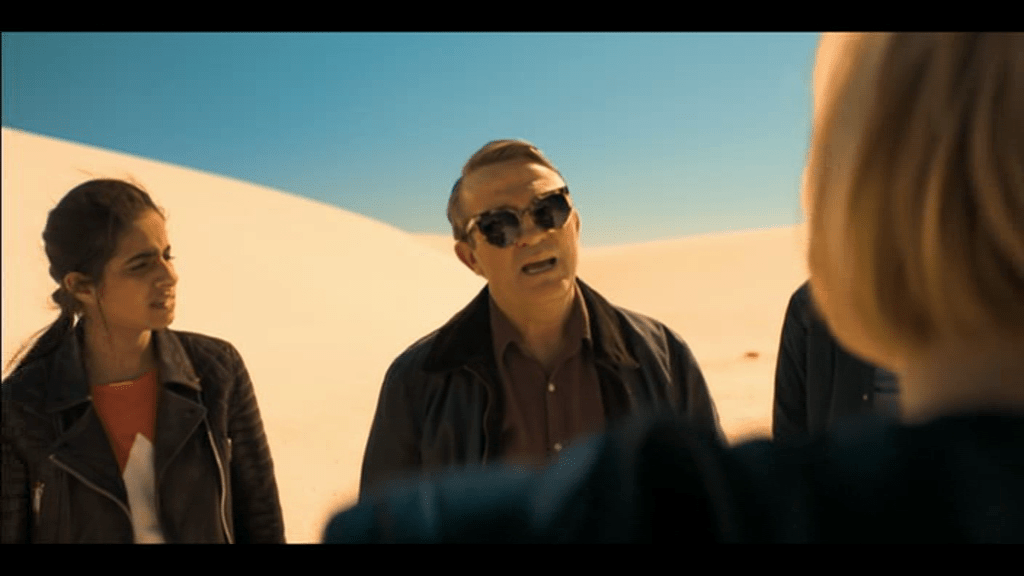 Graham is a secret fashionista

Taking some sartorial tips from Audrey Hepburn, the companion stole the show in the harsh sunlit desert with his funky choice of eyewear and had viewers in stitches because of it.

The LOLs are back

Between the custard creams, fancy shades and the perfect comic timing of The Doctor's "come to mummy" line as she urged The Tardis to reappear, it's fair to say the fun has been brought back to the sci-fi favourite and fans are loving it.