DOCTOR Who’s twelfth series will wrap in just two weeks’ time – but it remains to be seen if everyone will survive the finale.

In a two-part adventure of epic proportions, Jodie Whittaker and the gang are set to face off against the Cybermen in the distant future, as humanity finds itself on the brink of extinction. 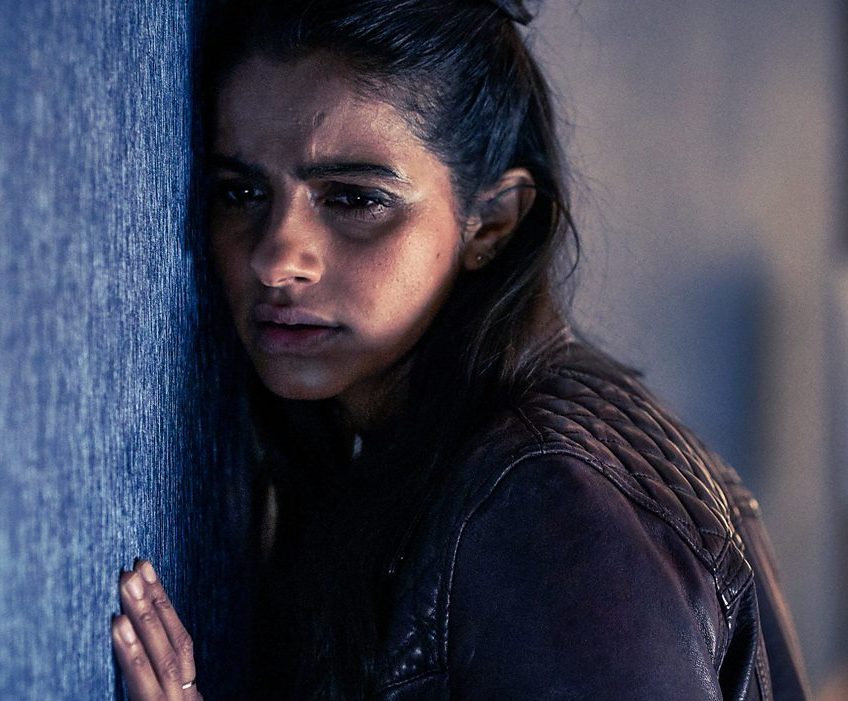 The preview trailer suggests that the episodes, titled Ascension of the Cybermen, will be some of the most cinematic and action-packed in the show’s history.

With that in mind, many fans are concerned that the likes of Yasmin (Mandip Gill), Ryan (Tosin Cole) and Graham (Bradley Walsh) might end up paying the ultimate price.

Now Mandip has spoken out about her future on the show, admitting it’s cloaked in uncertainty.

“I’d love to [come back], but again, because of the secrecy no-one ever knows what’s going on,” she told Radio Times. 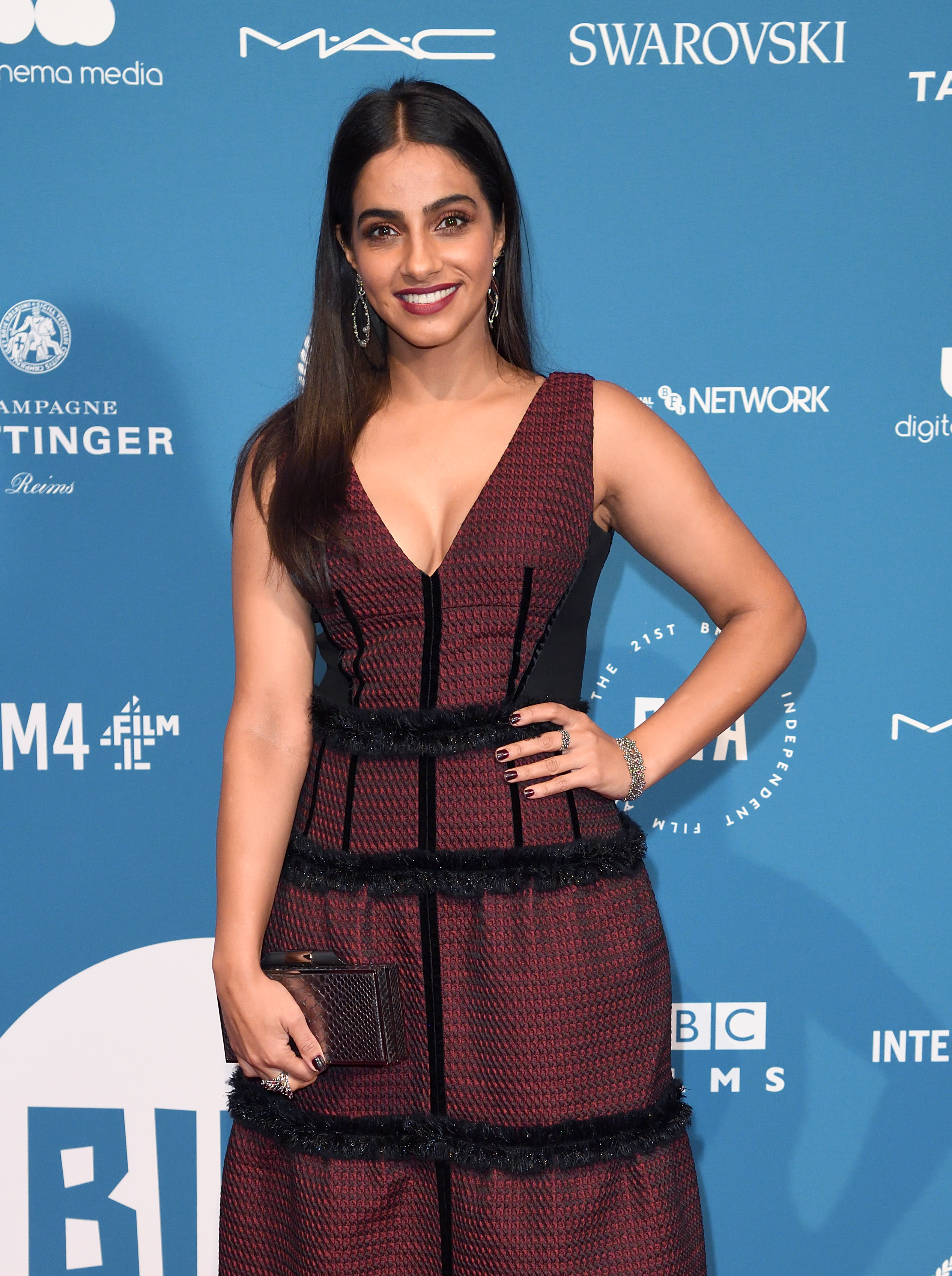 It was recently announced that series 13 would begin filming this autumn for a 2021 release, so no doubt Mandip will have more clarity about her fate in the coming months.

Speaking of the finale, she continued: “Again it’s a two-parter which is new for us for this series. 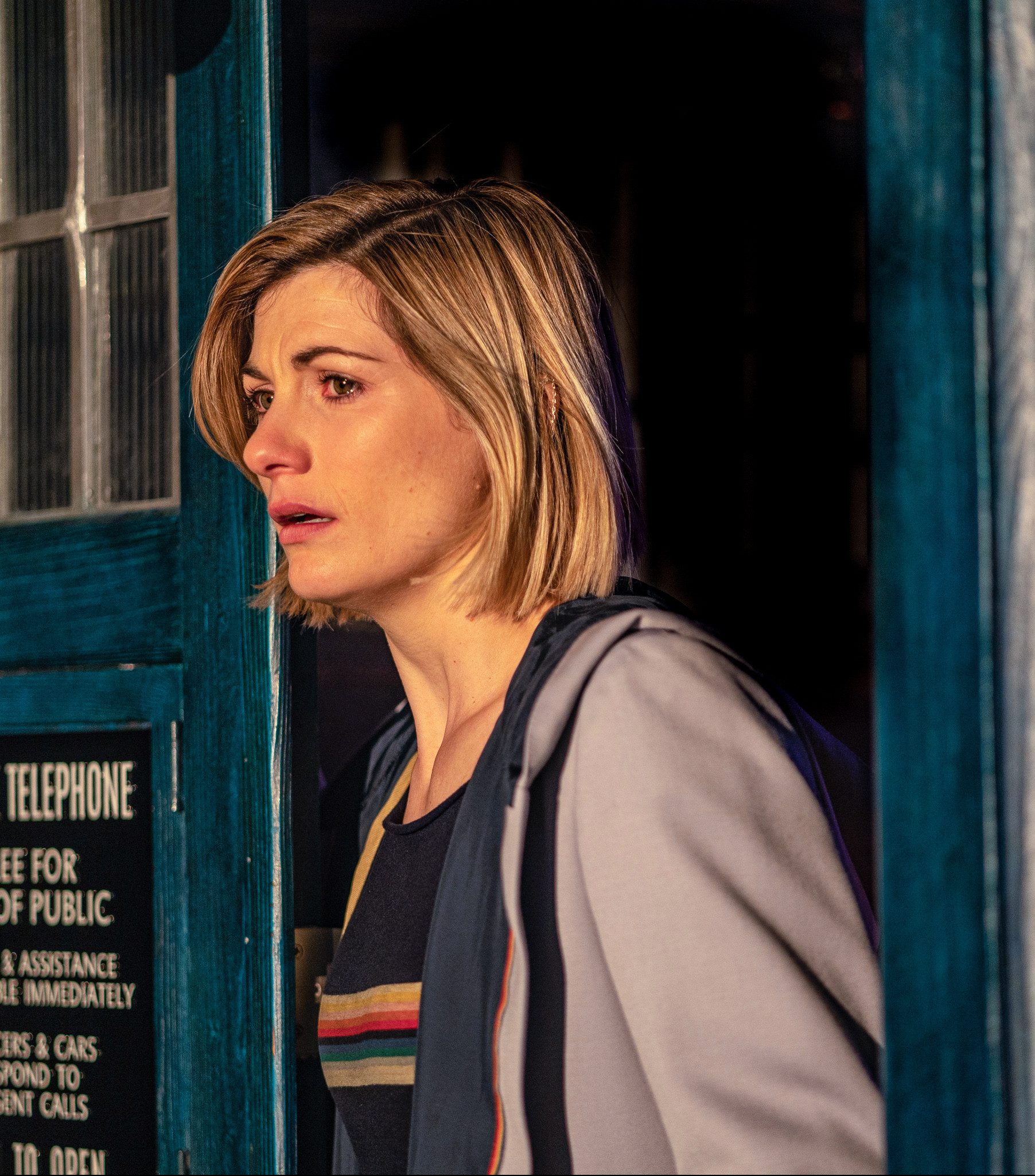 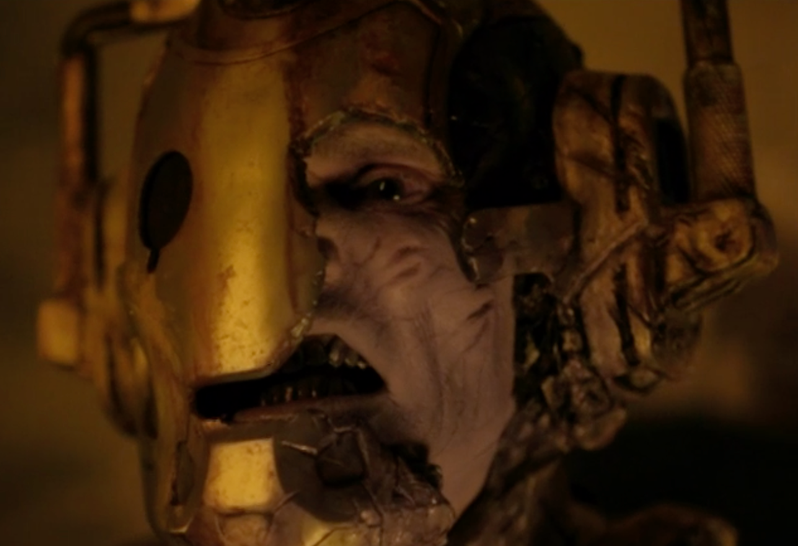 “It’s so exciting! I know we say it all the time but it is – even though we filmed it a long time ago.”

The synopsis for the finale was the first thing to spark concern among fans, as it made no secret that The Doctor had endangered her companions.

"The aftermath of the Great CyberWar,” the description begins.

“The Doctor and friends arrive in the far future intent on protecting the last of the human race from the deadly Cybermen. 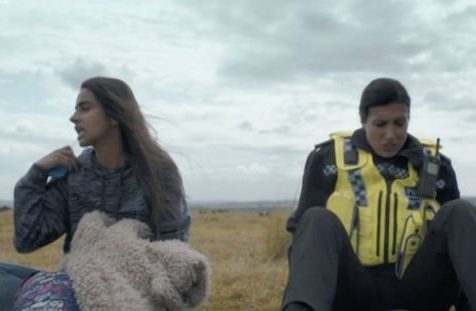 Next it poses the question: "But in the face of such a relentless enemy, has the Doctor put her best friends at risk?

“What terrors lie hiding in the depths of space? And what is Ko Sharmus?"

The Ascension of the Cybermen saga will welcome a series of new guest stars, including Game of Thrones stars Ian McElhinney and Patrick O'Kane, Mutant Chronicles' Steve Toussaint and Benidorm's Julie Graham.

Doctor Who continues on Sunday at 7:10pm on BBC One and will be available to stream on iPlayer.